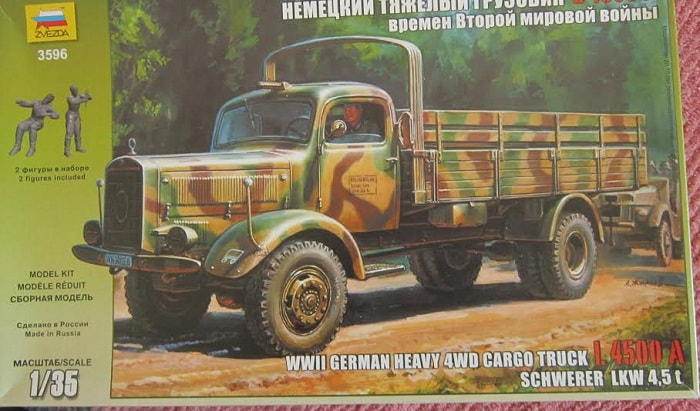 The German Wehrmacht used the L 4500 with armoured cabins as Flaks during World War II. Due to the lack of production material, the cabin was replaced with the simplified standardised Wehrmacht cabin and the mudwings with simplified wings in 1943.

Also, the L 4500 chassis was used for the Sonderkraftfahrzeug 4.
The heavy 4.5t cargo truck L 4500 A, originally developed for civilian use, was widely in service with all German military units during WWII, both on the Western and Eastern fronts.

Zvezda is a prolific model company based in the Moscow region of Russia. They make all manner of model subjects in the popular scales.

This kit came in a large and very sturdy shrink-wrapped tray and lid type box.

The box art shows the truck moving down a dirt road in the forest with a German halftrack following it.

The truck is in a wave pattern of sand-yellow, red-brown and dark-green. It has a black load information stencil on the cab door, a white license plate on the front bumper with black serial no. WH-341288 on it.

It has a tactical insignia on the front of the right fender that indicates a cargo truck.
One side panel has a one-paragraph history of the truck in 6 languages, including English. Each is labeled with a color illustration of the country that speaks that language.

The other side panel has Zvezda's address in the Moscow region, Russia and their E-mail address, over the address of their office in Graz, Austria and its E-mail address.
​The kit is said to be not suitable for children under 3 due to sharp parts. A suggested list of Model Master brand paint colors is provided and the kit is intended for modelers over 10 years of age.

The model makes up to be 22.6 m long (just under 9") and it contains 256 parts. This is all said in multiple languages, including English.
​WHAT'S IN THE BOX:

page 3 begins with illustrations of suggested tools to use, over 2 line drawings of the truck with its canvas roof supports extended or folded, above a few international assembly symbol explanations and the first 6 assembly steps.

Page 4 through 7 give a balance of a grand total of 26 assembly steps.

Page 8 begins with a repeat of the line drawing on Page 3, over a suggested color listing and two 2-views:

1. A truck in overall medium-gray with a black load information stencil on the cab door, with white license plate with black serial no. WH-142893 on the front bumper. A unit logo of a white bear on the front of the left fender and a white tacktical insignia for a cargo truck on the front of the right fender.

2. The box art scheme (already described above). This illustration further shows that this truck had a white unit logo of a iron cross over a crescent.

We are not told what units these were.

This is over the decal application instructions in Russian and English. 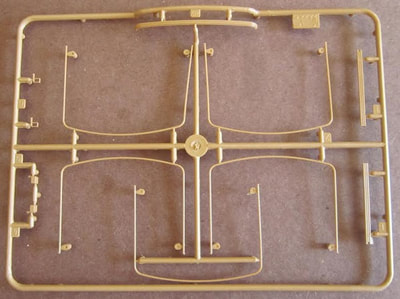 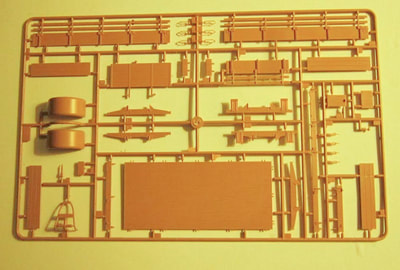 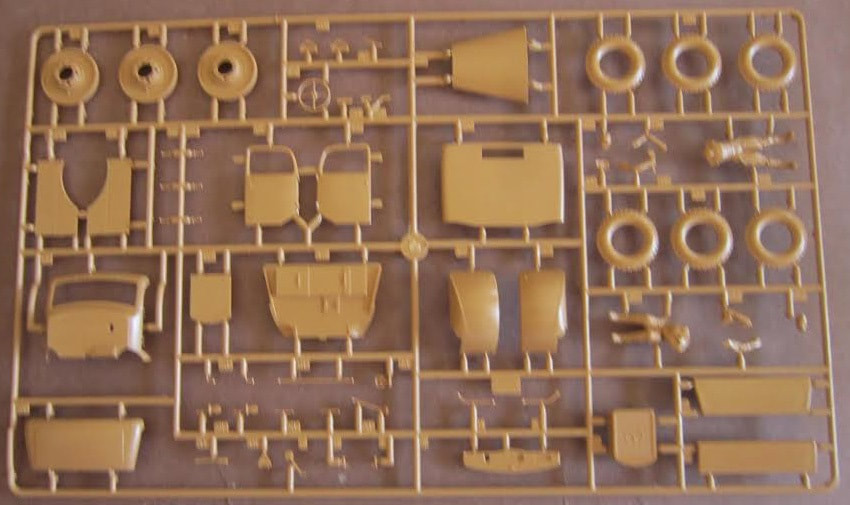 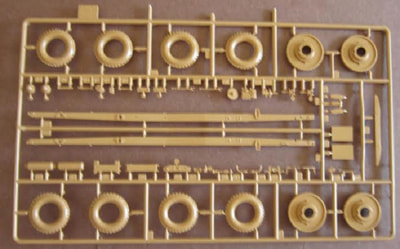 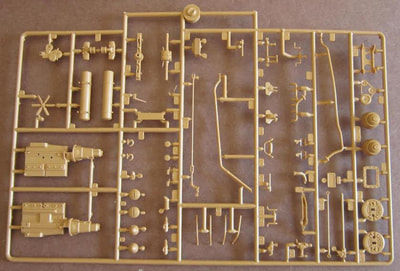 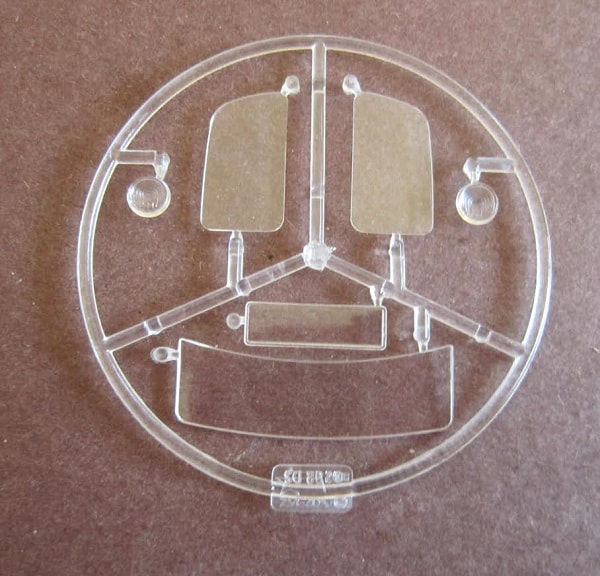 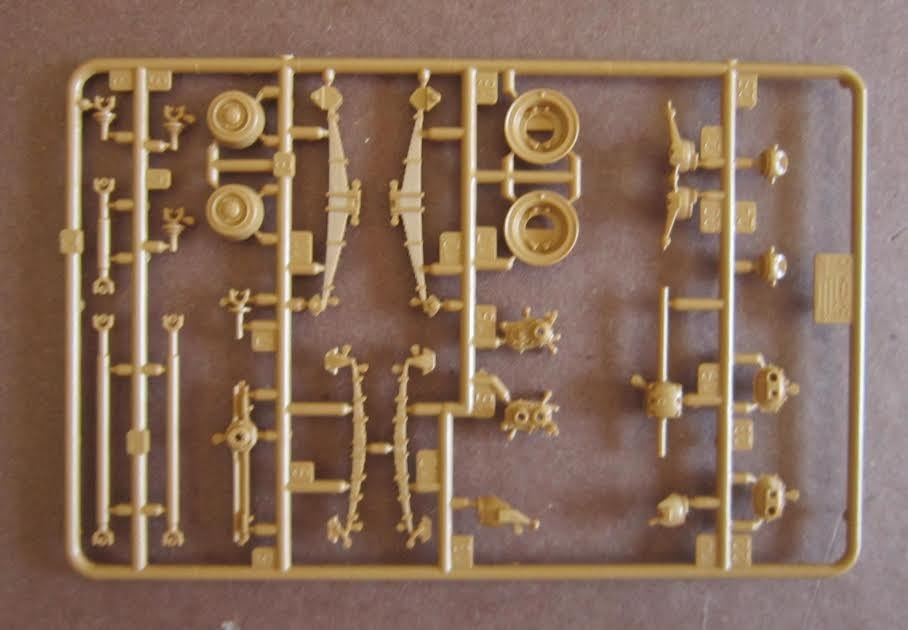 A small slip in the kit holds IMPORTANT INFO about the kit in 20 languages, including English and Zvezda's street address in Moscow region, Russia and their address of their office in Graz. Austria.

Kit has very nice detail. I only wish that it had included some kind of a cargo load.