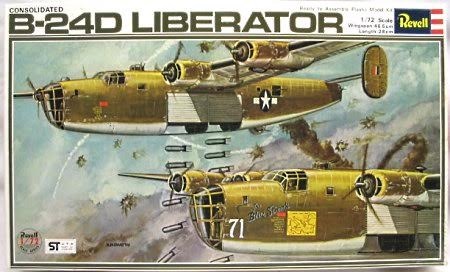 Consolidated's B-24 Liberator was manufactured in greater quantitied than any other American aircraft during WWII. The U.S. Army  purchased 18,188 Liberators white the U.S. Navy used 1,174 of the four-engined bombers as PB4Y-1's.

The B-24 proved to be the most versatile heavy bomber in the Americal arsenal and was used on fighting fronts. Among the most famous of its exploits were the two daring daylight bombing raids on the German held oil fields of Ploesti in Rumania.

The destruction of Germany's sources of oil and gasoline were primary goals of the Allied air forces. On the night of June 11, 1942, thirteed B-24D's took off from an R.A.F. base at Fayid, Egypt and few across the Mediterranean to Rumania. Their appearance over Ploesti the next day took the Germans by surprise. Flying over the target at 10,000 ft., and meeting little opposition, the B-24's each dropped nearly 4,000 lbs. of bombs on the oil refineries.

On August 1, 1943, two B-14 groups from the U.S. Ninth Air Force and three groups for the Eighth Air Force left their bases near Bengasi, Libya and flew towards Rumania at minimum altitude with complete radio silence. The targe, once again, was Ploesti, but a misjudgement in navigation led the flight over Bucharest and alerted the German defences. Though violent opposition was met over the oil fields,the stout Liberators succeded in destroying nearly forty percent of the cracking and refining capacity at Ploesti.
This Revell model of the B-24D Liberator "Blue Streak" is an authentic replica of the first plane to bome the oil fields at Ploesti on each of the dramatic raids. In addition to leading these historic raids, the "Blue Streak" made for herself one of the most impressive records of the war. With her crew, she won a presidential citation for 110 combat missions and a total of nine famous firsts:

She also shot down 23 enemy fighters, and sank a merchant ship, a tanker, and a destroyer! For these feats, the "Blue Streak" was called "the greatest American bomber of them all".

The durability of the B-24 is illustrated by the fact that during its 110 missions the "Blue Streak" used up 19 engines. On one flight alone she sustained such severe damage that it was necessary to replace one engine, both wings, and a rudder. But every time the "Blue Streak" came home!

Technical data about this model was obtained through the courtesy of General Dynamics, Fort Worth, Texas, the Air Force Museum in Dayton, Ohio and the Air Museum, Aviation Hall of Fame at Ontario, California.
​THE KIT:

Revell is old prolific model company that has offices in the U.S. and Germany. They manufacture all manner of model subjects in the popular scales.
This kit came in a shrink-wrapped tray and lid type box.

The box art shows 2 B-24's dropping their bombs during the raid on Ploesti oil refinery in Rumania. The lead aircraft is olive drab over grey undercarraige. It has a white 71 on the sides of the nose and a white 1 on the rudder. There is a yellow map under the cockpit and the cursic blue words outlined in white "Blue Streak" to the left of the map. It has a red, white and blue fin flash.

The 2nd B-24 is similarly colored.

One side panel of the box has a small color repeat of the box art, with a one paragraph history of the aircraft, a copyright date of 1969, Revell Inc's location given as being Venice, CA and MADE AND PRINTED IN USA. 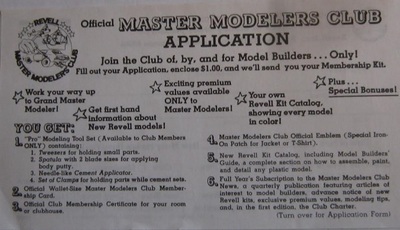 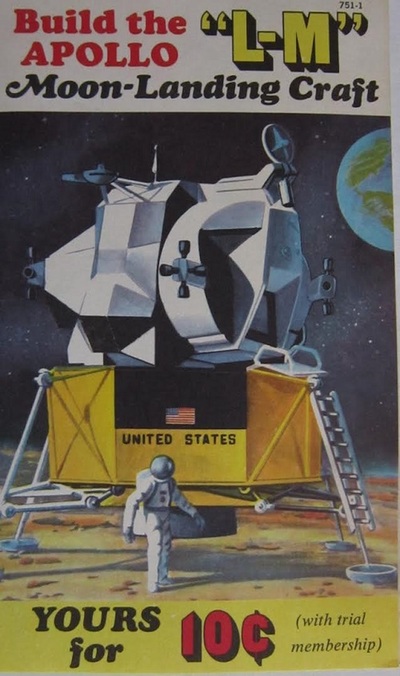 ​The instructions consist of a single sheet printed on both sides in 11" x 17" page format.

Its face side has the 4th assembly step the top of the page above the history of the B-24D and a 4-view of the Blue Steak.

The other side of the sheet has the first 3 asembly steps. All the steps are accompanied by text to walk modelers throgh the builds. 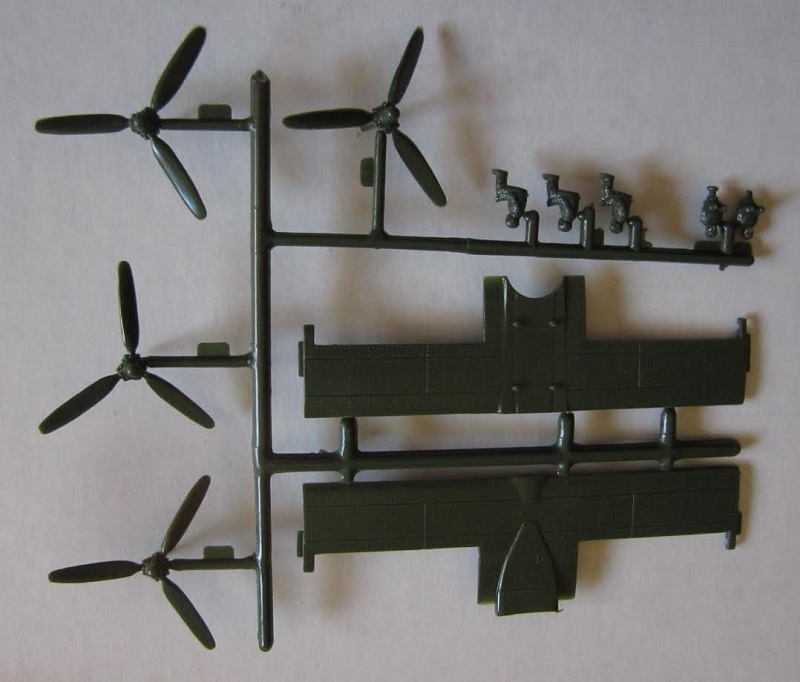 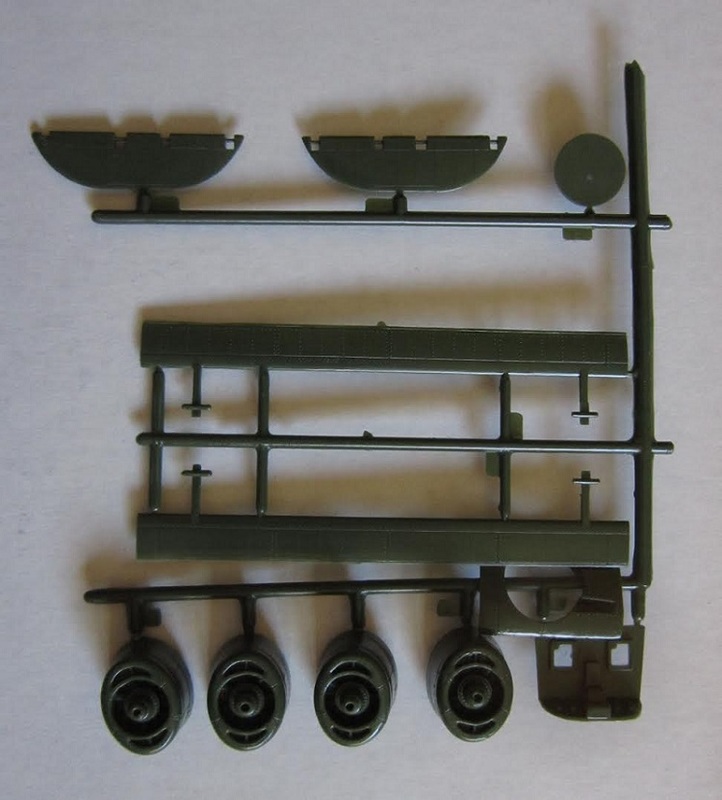 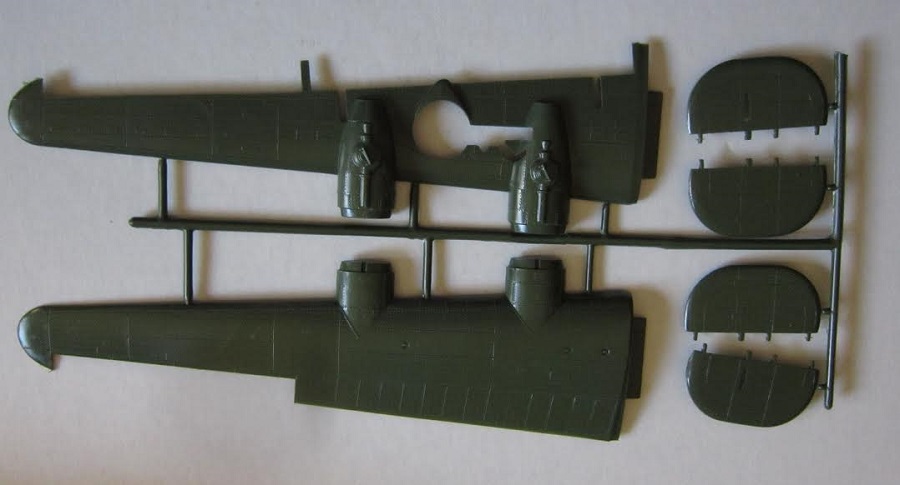 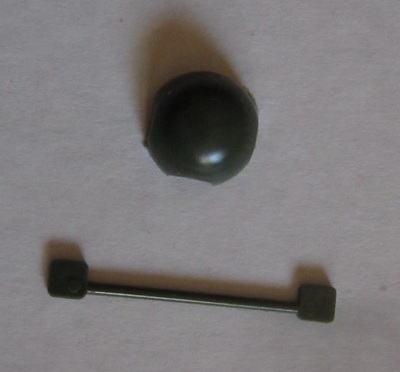 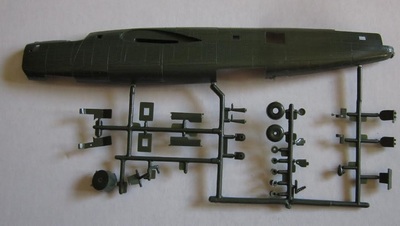 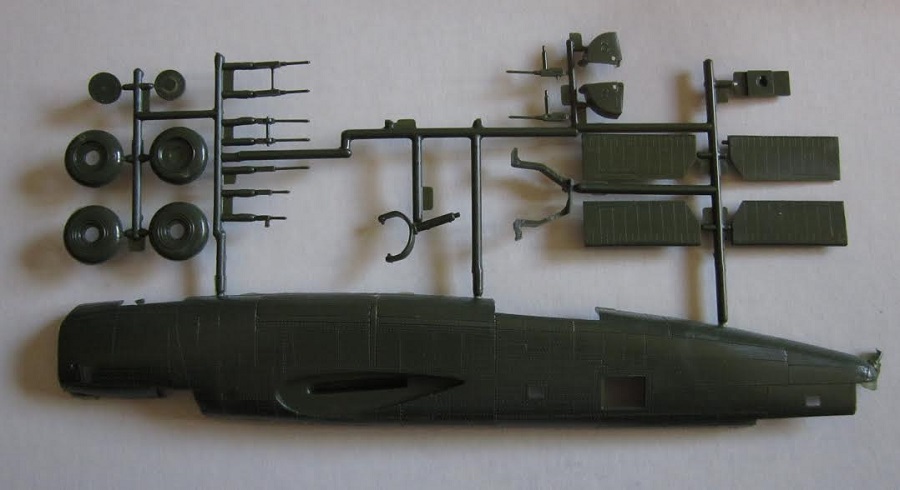 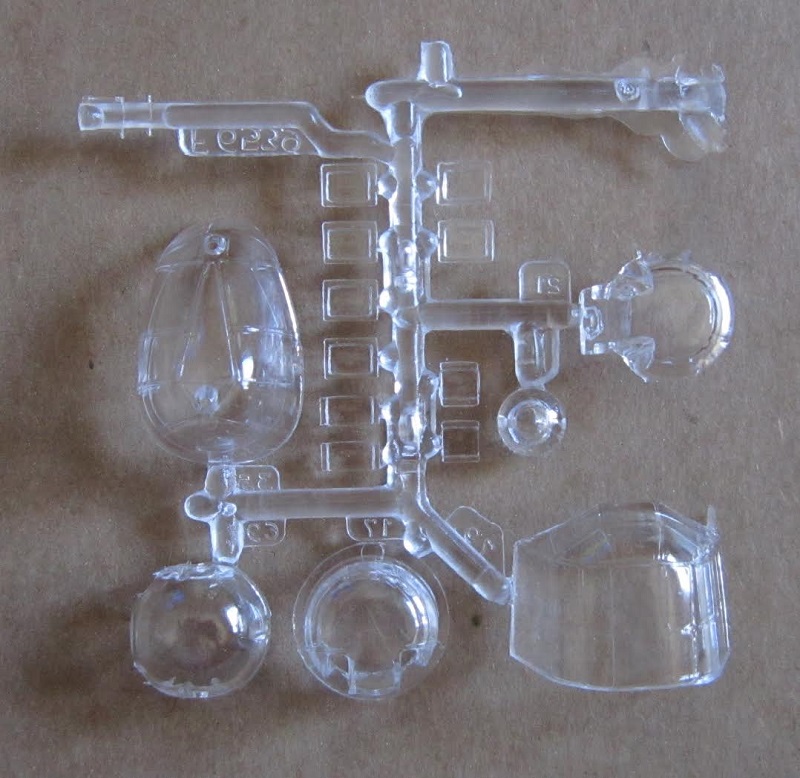 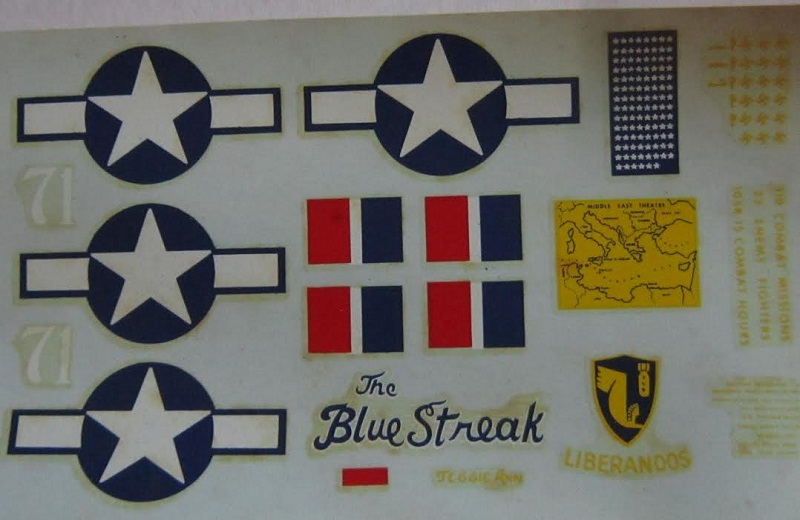 ​Parts are not cello bagged.

The rivet pattern and panel lines are the raised variety.

This kit will make up into a nice diplay model.

I bought my kit for a few bucks back in the 60's at my local hobby shop. I am willing to sell it for a decent offer.