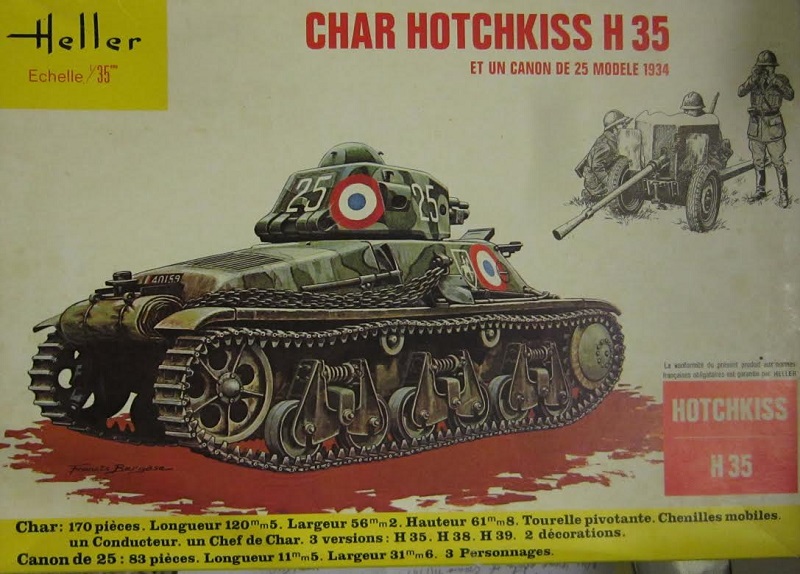 ​OUT OF PRODUCTION
HISTORY:

The Hotchkiss H35 or Char léger modèle 1935 H was a French light tank developed prior to World War II. Despite having been designed from 1933 as a rather slow but well-armoured light infantry support tank, the type was initially rejected by the French Infantry because it proved difficult to steer while driving cross-country, and was instead adopted in 1936 by the French Cavalry.

​From 1938 an improved version was produced with a stronger engine, the Char léger modèle 1935 H modifié 39, which from 1940 was also fitted with a longer, more powerful 37 mm gun. It was intended to make this improved variant the standard light tank, with at least four thousand produced to equip new armoured divisions of both the Cavalry and the Infantry, but due to the defeat of France in June 1940 total production of both subtypes was limited to about 1200 vehicles.

For the remainder of the war Germany and its allies used captured Hotchkiss tanks in several modifications.

By the early 1920s the French Army had come to the realization that the armour-piercing capability of the 37 mm TRP infantry gun would be insufficient against modern tanks. In 1926 Hotchkiss proposed a 25 mm in-house design that was eventually accepted for service in 1934, under the designation canon de 25 mm semi-automatique modèle 1934 (generally shortened to canon de 25) . At the outbreak of World War II, it was the main anti-tank weapon of the French infantry. By May 1940, there were reported to be 6,000 in service with the French Army, although some formations were still waiting for their full allocation.

In action in the Battle of France in 1940, it was found that the projectile was too small to be very effective against German tanks, especially at longer ranges. It remained a useful weapon against armoured cars and other light armoured vehicles.

Heller was a French model company based in Paris, France. They went out of business in 1961.
​THE KIT:

This kit came in a shrink-wrapped tray and lid type box, with a very sturdy tray.

The box art shows a H35 posed against an all-white background, similar to how Tamiya does all their box arts.

The tank is in a base of medium-grey with green splotches outlined in black. It has a French roundel on the turret sides and the hull sides. There is a shield with a horseman on it on the hull sides with a white 25 on the back and sides of the turret.

One corner of the box art has a black and white illustration of the Canon de 25 Modele 1934 and it's 3 man crew.

One side panel has 2 color box arts of other AFV kits Heller marketed: a French AMX 13 75 and a AMX 13 DCA. No kit numbers are given for these 2 kits. In English and German, marked with color illustrations of the Flags of Britain and Germany, features are give as: The model has 170 parts. It makes up to be 120.5 mm long, 56.2 mm wide and 61.8 mm high. It has a pivoting turret and moving tracks. The kit contains one drive and one tank commander figure.

The decal sheet has a tissue to protect it's face, but it is floating around loose and not protecting anything.

There was a gelatin capsule of glue included in the kit, but it got hard as a rock so I threw it away. A small sheet in the kit gave instructions of how to use it,

The sprues are numbered and NOT alphabetized.

Tree number 1 and 2 are co-joined. 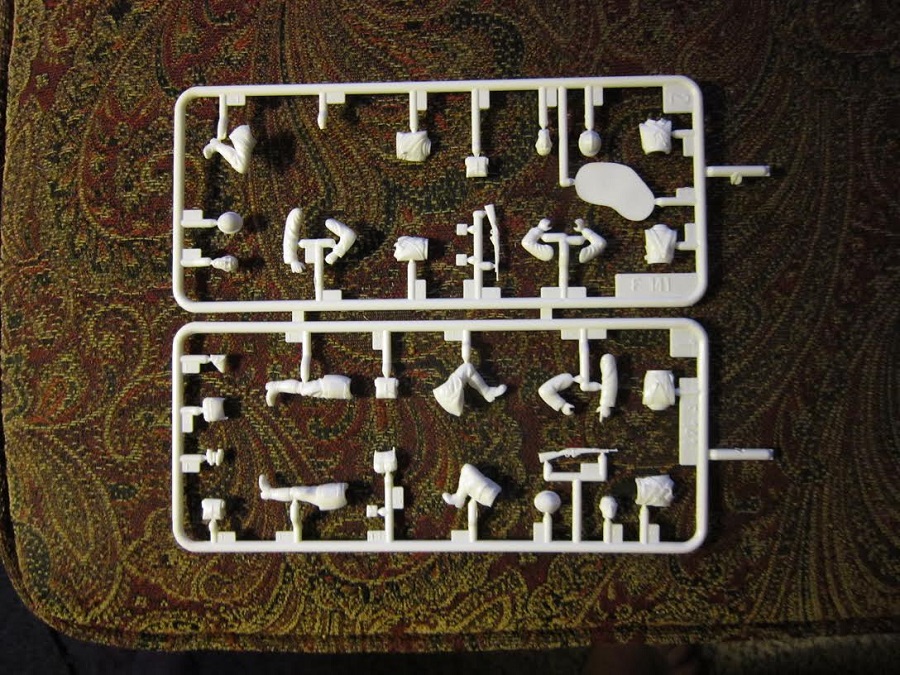 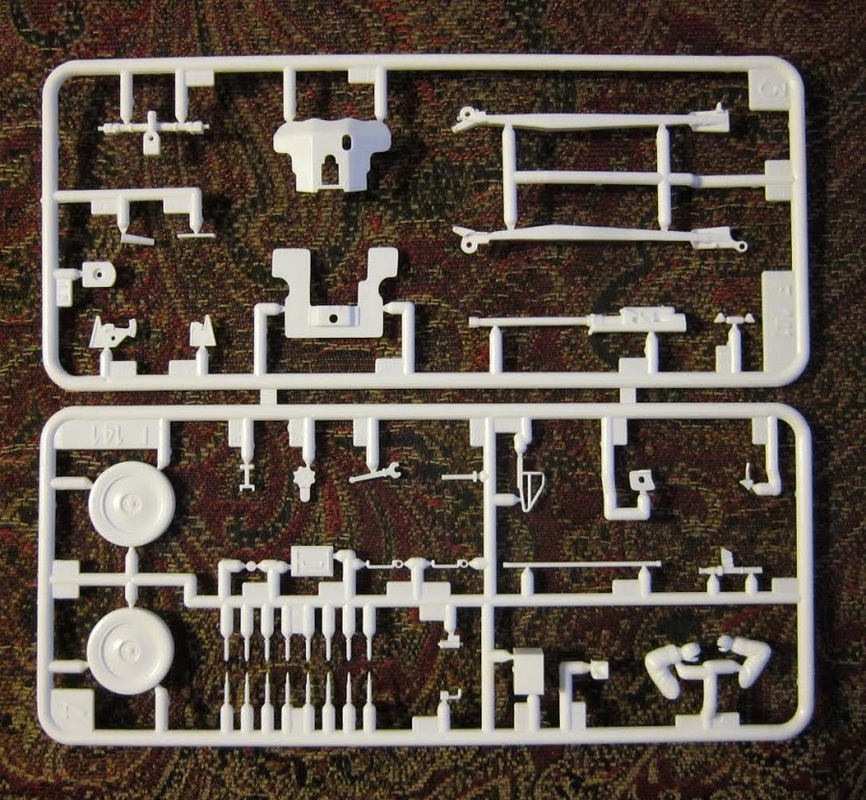 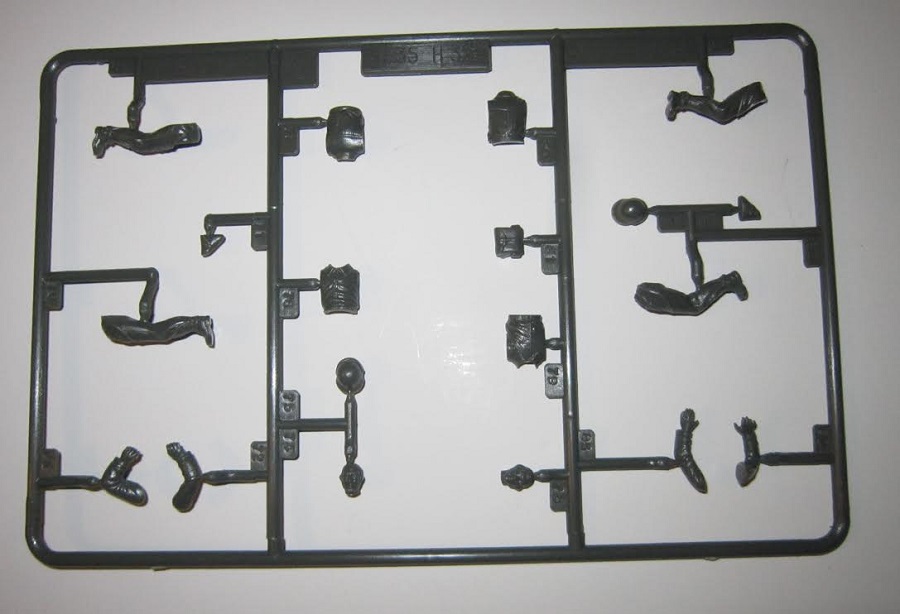 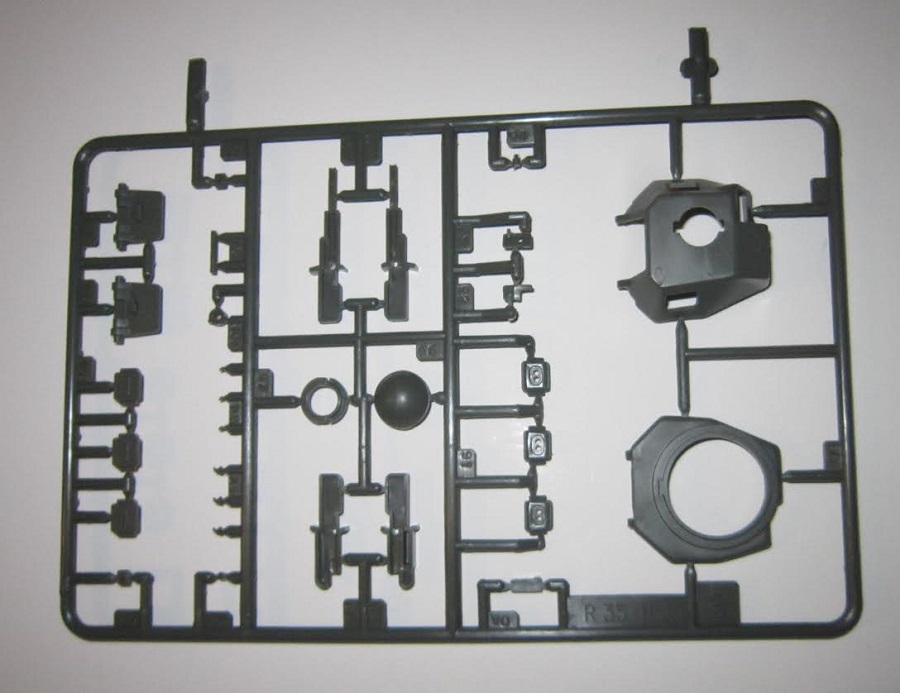 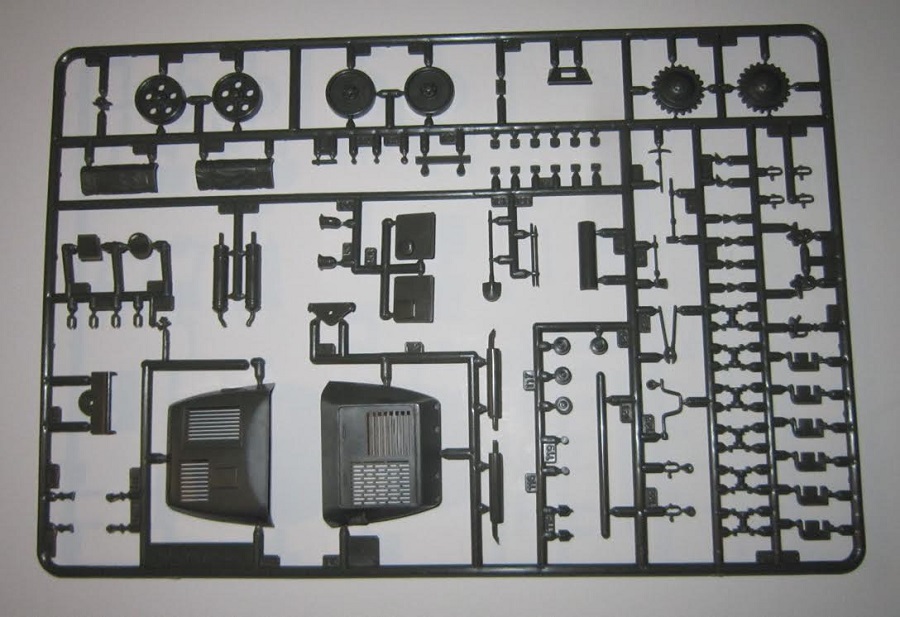 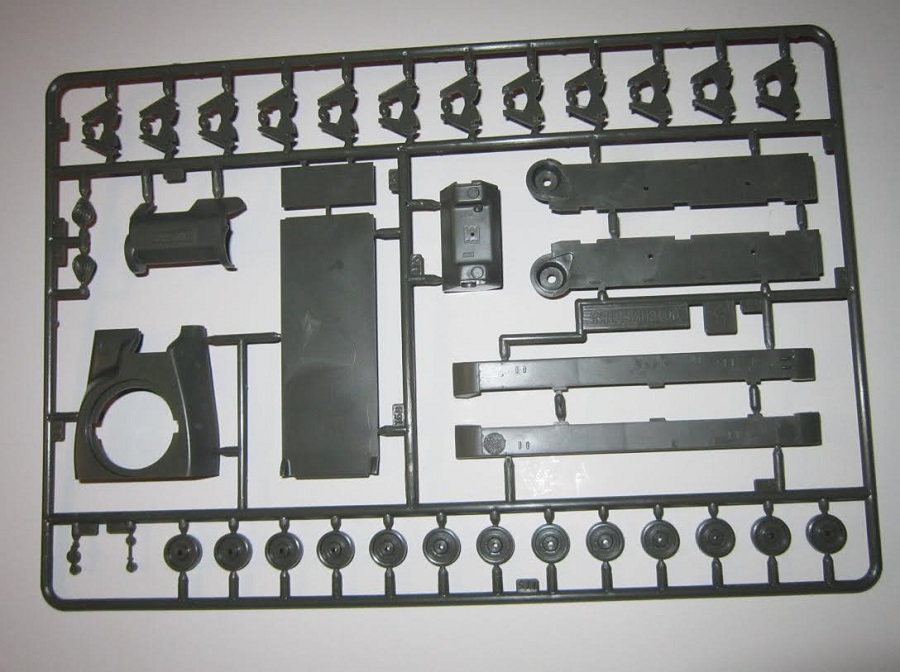 ​The decal sheet, metal chain, tracks and instructions complete the kit's contents. There are no clear parts or any internal details. 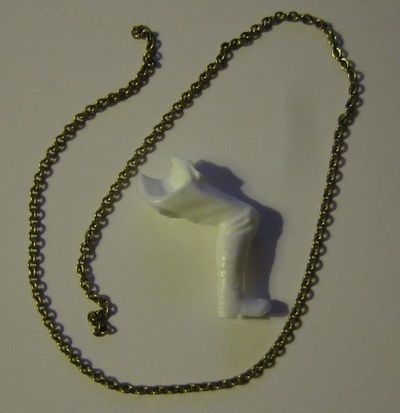 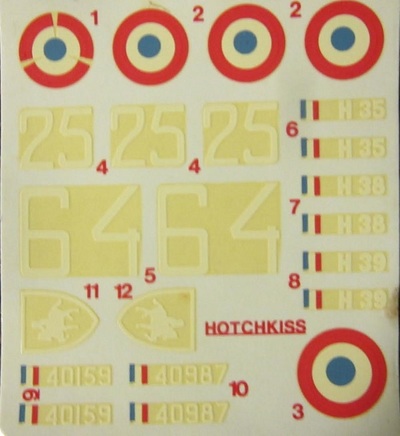 Page 1 of the instructions has a black and white illustration of the H35 and the Canon and it's crew posed in a city square. The H35 is a front view and shows a license number of a French tri-color and 40159 on it's nose.

Page 2 is the history of the tank in French.

Page 3 is a listing of the names of each part in French.

Page 4 through 11 give a grand total of 13 assembly steps.

These steps are alphabetized instead of numbered (A to M)

Assembly step M is for the cannon and crew.

Page 12 has the marking and painting instructions and a customer service coupon. Text, again, is all in French.

There is a large sheet in the kit that is a English translation of the instructions and a second large sheet that translates to German.
​This is a nice older kit externally. Recommended. I bought my kit back in the 70's at my local hobby shop.