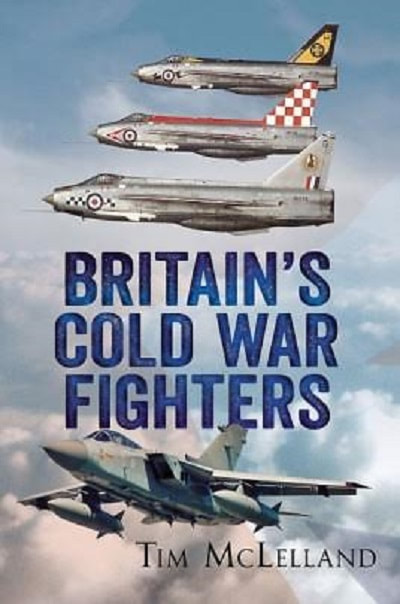 Fonthill Media Books is located in the UK.

This book was first published in 2013 and now again this year.

It contains 225 black and white photos  and 57 color ones.

The back cover shows a color photo of a flight of 4 Tornado fighters.

The black and white photos show multiple shots of:

In the center of the book there are 32 color photos of:

This is a great picture album. It will be of great interest to both modelers and aircraft enthusiasts.

A complete listing of Fonthill's titles can be seen on the Casemate web site at: