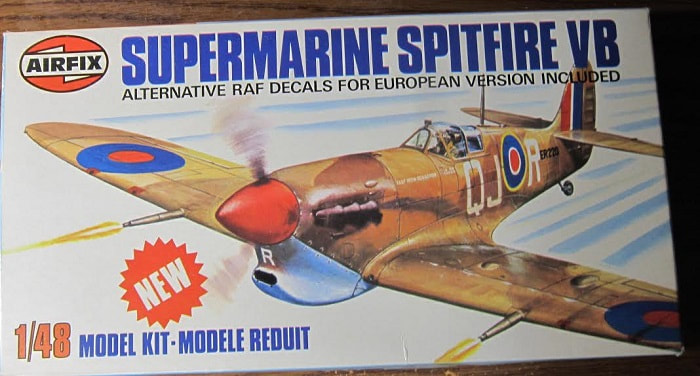 The British Supermarine Spitfire was the only Allied fighter aircraft of the Second World War to fight in front line service from the beginnings of the conflict, in September 1939, through to the end in August 1945. Post-war, the Spitfire's service career continued into the 1950s.

The basic airframe proved to be extremely adaptable, capable of taking far more powerful engines and far greater loads than its original role as a short-range interceptor had called for.

This would lead to 19 marks of Spitfire and 52 sub-variants being produced throughout the Second World War, and beyond.The many changes were made in order to fulfill Royal Air Force requirements and to successfully engage in combat with ever-improving enemy aircraft.

With the death of the original designer, Reginald J. Mitchell, in June 1937, all variants of the Spitfire were designed by his replacement, Joseph Smith, and a team of engineers and draftsmen.

These articles present a brief history of the Spitfire through all of its variants, including many of the defining characteristics of each sub-type. This particular article deals only with Spitfire variants powered by early model Rolls-Royce Merlin engines, which mostly utilised single-speed, single-stage superchargers.

A total of 143 Spitfire VB (including Mk II conversions) were supplied to Soviet Union. Portugal was the recipient of two lots of Spitfire VBs; 33 refurbished.

Airfix was an old prolific model company based in the UK. They made all manner of model subjects in the populr scales. I believe they went out of business.

The box art shows a Spitfire VB flying against an all white background, similar to how Tamiya does the majority of their box arts also.

It is firing it's wing guns and is in a wave pattern of olive-drab and tan over a neutral-gray undercarraige. It has a white letter "R" on the front of the chin air-scoop and a fuselage code in white of QJ roundel R, followed by a black serial no. ER220 on the rudder.

One side panel says their are instructions in English, French and German included, Airfix's paints and cement are suggested to use to complete the model. Kit is suitable for ages 8 to adult. MADE IN EUROPE and Airfix's address in London, UK.
​WHAT'S IN THE BOX:

The kit holds 2 medium-gray trees, loose medium-gray lower wing halves and fuselage halves. A clear tree in a sealed cello bag, the decal sheet, instructions and a form asking a survey and a form to get a Airfix catalog for a dollar.

The instructions consist of a single sheet printed in pale-blue ink. It is folded in the center to create 4 pages in 9 1/2" x 9 1/2" page format, folded again to fit the box.

Page 1 has the history of the Spitfire VB in 5 languages, including English and international assembly symbol explanations in these languages.

page 4 is the painting and marking instructions. Two 4-views are shown:

It has a green and white fuselage band, a white shield with a black knight on it on the nose and a green shamrock under the cockpit. A white spinner. It has a sky fuselage code of LO roundel W and a tri-color fin flash on the rudder. It is in a wave pattern of sand and dark-green over medium-gray undercarraige.

2. The second scheme is of the box art subject (already described above).

Trees are not celebrated, other than the clear tree. They are not alphabetized or illustrated in the instructions. They do however have part number tabs next to the parts on them. 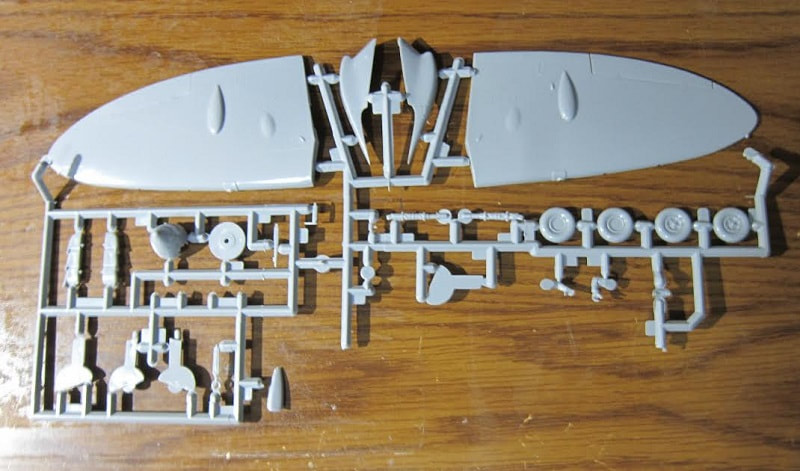 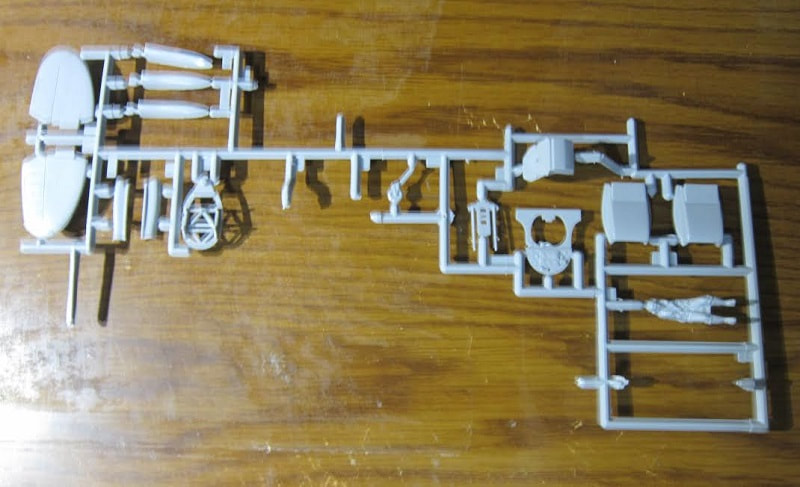 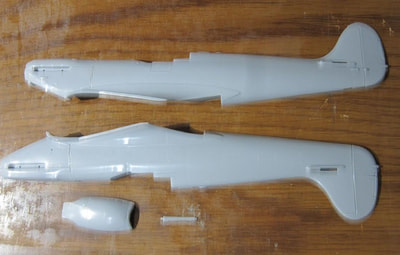 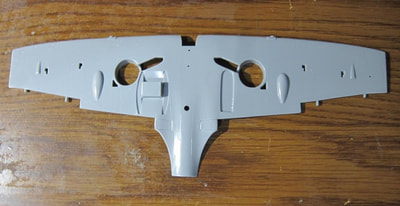 ​There are 2 alternate clear cockpit canopies and a camera lens and gun sight lens. (5 parts) 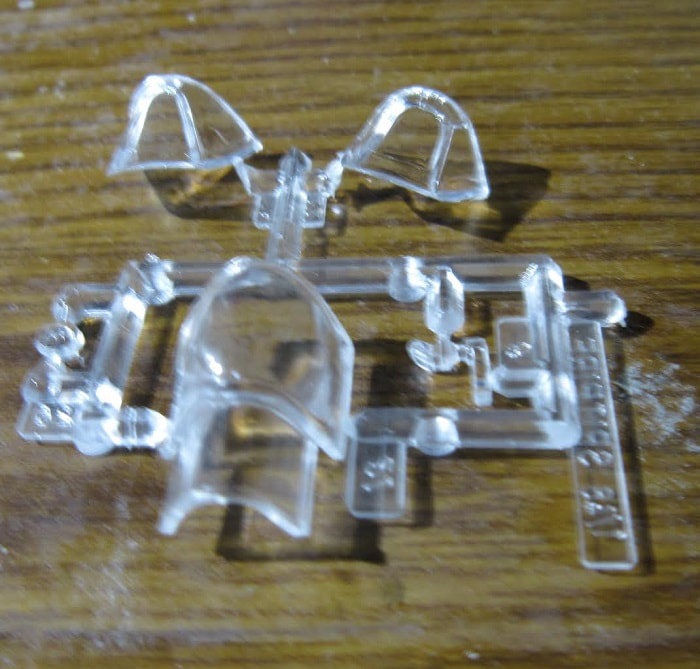 ​The decal sheet completes the kit's contents. It has a tissue provided to protect its face.

However, the tissue was floating around in the box and not protecting a darn thing.

So, I stapled it to the decal sheet. 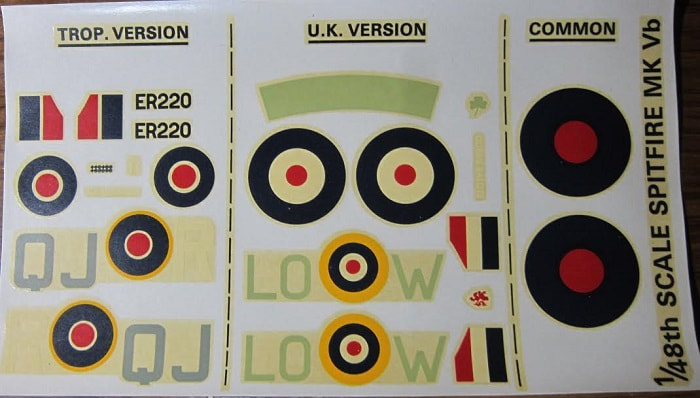 The kit has nicely engraved panel lines. All flaps are molded solid.
​Recommended.