The Hudson was the first American aircraft to be used operationally during the Second World War, and was in fact in use by R.A.F. Coastl Command shortly before the outbreak of the war.
When the British Purchasing Commission went to the U.S.A. in 1938, the Hudson was selected for R.A.F. service and an order for 200 placed. Deliveries commenced in early 1939, and further orders were placed, eventually some 800 were purchased and the number was brought up to 2,000 by machines supplied under Lend-Lease.

The Hudson I which first flew in December 1938 was developed to British requirements from the Lockheed Type 14 Super-Electra, a widely used civil airliner. The first aircraft were shipped across the Atlantic and the Boulton Paul dorsal turret fitted after they had been assembled in the United Kingdom.

Originally ordered as a navigational trainer, the Hudson was found to be ideally suited for general reconnaissance duties and was used to replace the Ansons in the Coastal Command Squadrons. The Hudson I and II was itself superseded by the Hudson III in 1941. Coastal Command

Hudsons, one of which is represented by this model of an aircraft of 206 Squadron, had several outstanding operations to their credit including leading the Royal Navy to te German prison ship Altmark in February 1940 and the sinking of many U-boats in the early years of the war. In May 1943, a Hudson became the first aircraft to sink a U-boat with rocket projectiles.

Afgter America's entry into the war, the Hudson was adopted by both the U.S.A.A.F. as the A-28 and A-29 and by the U.S. Navy as the P.B.O.-1. Production of the Hudson ceased in 1943, but the type continued service on such duties as troop transport, air-sea rescue and target towing until the end of the war.

The Hudson I was powered by tw9o 900 h.p. Wright Cyclone engines giving a maximum speed of approximately 250 m.p.h. and a range of 2,000 miles. Armament consisted of four .303 in. machine guns, two in the turret and two fixed in the nose, bomb load was 1,400 lbs. (Later models carried much heavier armament, additional machine guns and often rockets being fitted). Wing span was 65 ft. 6 ins. and length was 44 ft. 4 ins.
​THE KIT:

Airfix (Craftmaster) is a old prolific model company based in the UK. They manufacture all manner of model subjects in the popular scales.

The box art shows 2 Hudsons flying through flak on a bombing raid on a factory. Both are in a wave pattern of dark green and brown over light grey undercarraige. The fuse code of the Hudson that fully depicted is white B (roundel) VX and a black serial number P5143 under the elevators.
The second Hudson just shows its damaged rudder.

One side panel has a small color repeat illustration of the box art, followed by the history of the Hudson.

The other side panel has color box arts of 3 other aircraft kits that Airfix markets: a Dornier, a Douglas Boston III and a N.A. Buckhaneer. No kit numbers are supplied for these 3 and I assume they are are all to 1/72nd scale. It says there the kit was made and litho in the USA.
​WHAT'S IN THE BOX:

This kit contains 5 medium-grey trees (2 of these trees are co-joined sand bent over against each other. I seporated them). There are loose medium-grey fuselage and wing halves, a black tree, the decal sheet and the instructions.

The decal sheet has a frosted tissue provided to protect its face from being scratched.

The instructions consist of a single sheet folded in the center to create 4 pages in 8 1/2" x 8" page format.

Page 1 gives the history of the Hudson.

Page 2 and 3 give two assembly steps, accompanied by a lot of text to walk modelers through the builds.

Bottom of the page gives M.P.C. street address in Mt. Clemens, MI to contact for any customer assistance needed for the kit.

The parts trees are not alphabetized, nor are they illustrated in the instructions. There are no part number tabs next to the parts on the trees. Bad move M.P.C. Airfix. 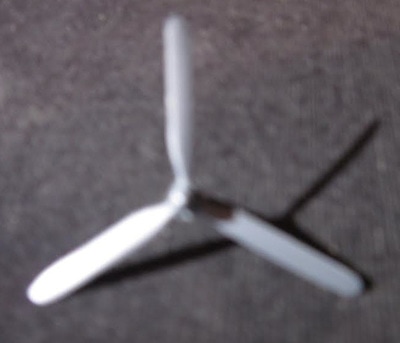 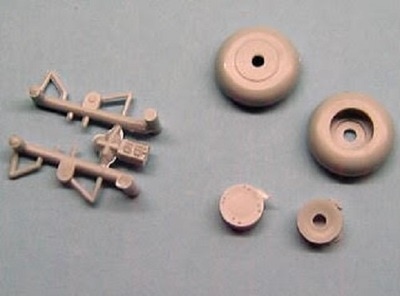 ​The 4th medium-grey tree holds: more cowling parts, elevators, bulkheads, propeller etc. (8 parts) This tree is was co-joined to the next one. 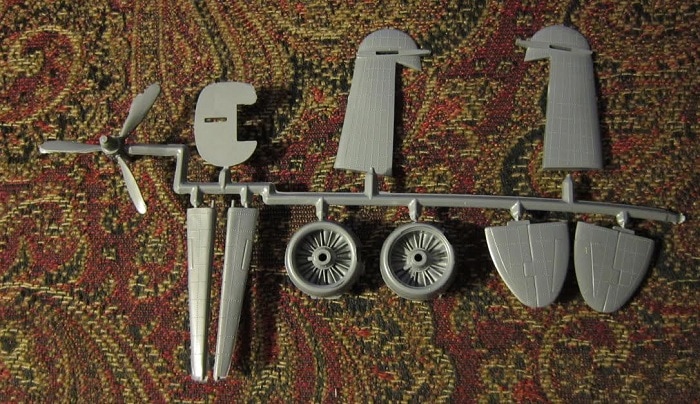 ​Next is the medium-grey fuselage and upper wing halves. 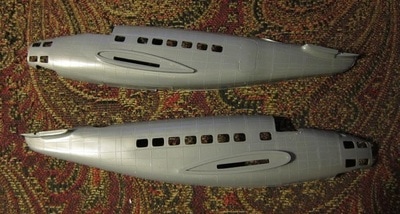 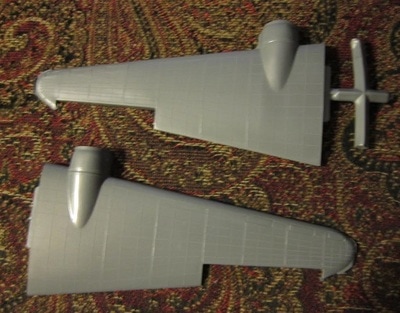 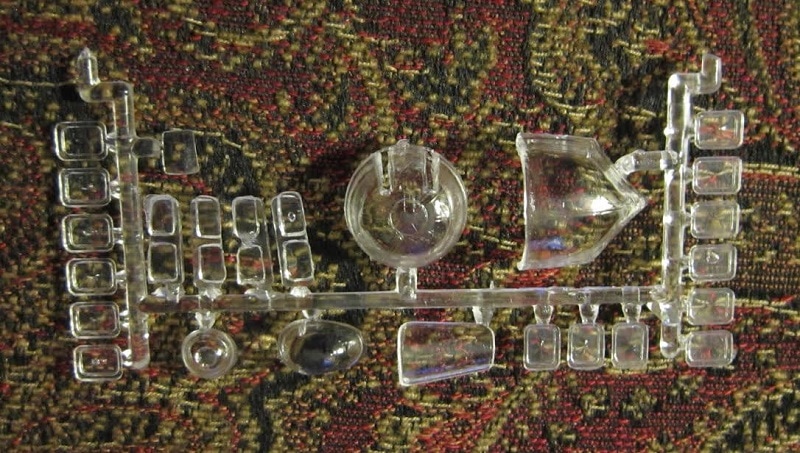 ​The black parts tree holds the 2 parts of the display stand. 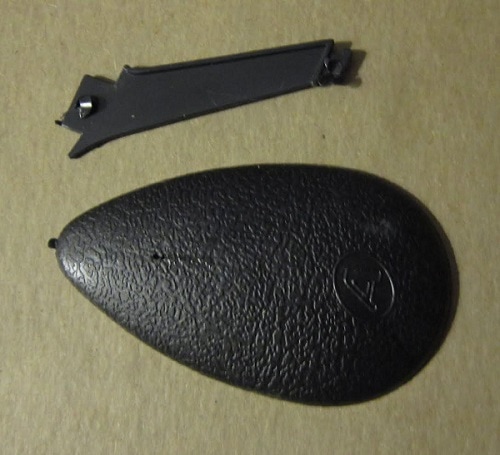 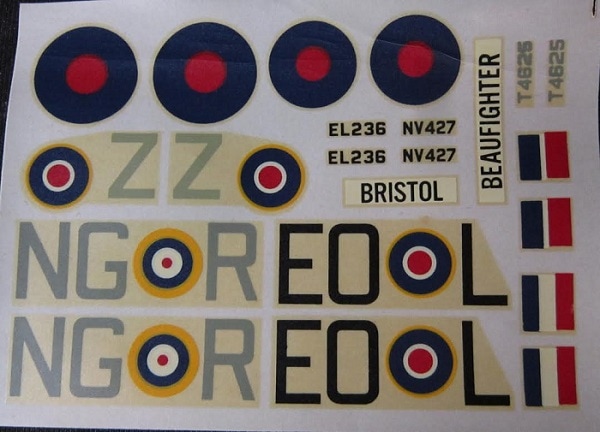 ​This is a nice older kit of a British early bomber.

Recommended.
​I bought my kit for a few bucks back in the 60's at my local hobby shop.