Pattern no. 264
By Ray Mehlberger

The Douglas TBD Devastator was an American torpedo bomber of the United States Navy, ordered in 1934, it first flew in 1935 and entered service in 1937. At that point, it was the most advanced aircraft flying for the Navy and possibly for any navy in the world. However, the fast pace of aircraft development quickly caught up with it, and by the time of the Japanese attack on Pearl Harbor the TBD was already outdated.

The Devastator performed well in some early battles, but earned notoriety for its catastrophically poor performance in the Battle of Midway, in which the 41 Devastators launched during the battle produced zero torpedo hits and only six survived to return to their carriers. Vastly outclassed in both speed and maneuverability by the Mitsubishi Zero fighters they faced, most of the force was wiped out with little consequence except to distract the Zeros from the much more capable (and survivable) SBD Dauntless dive bombers that eventually sank four Japanese carriers and a heavy cruiser.

Although a small portion of the Devastator's dismal performance was later attributed to the many well-documented defects in the US Mark 13 torpedo, the aircraft was immediately withdrawn from frontlline service after Midway, being replaced by the Grumman TBF Avenger.

Airfix is a older prolific model company based in the UK. They market all manner of model subjects in the popular scales.

The box art shows a Devastator flying above an aircraft carrier. It has a white fuselage with red tail and cowling, yellow wings with early war blue circles with white stars that have a red center on the wing tops. A red fuselage band jwith black 5 white -T-over the band and a black letter I. It has diagonal red bands across the tops of the wings.

There is a logo of a black knight on horsepack with a spear on a circle below the windscreen on the sides with a white letter E outlined in black behind the logo. It carries a white torpedo with a red nose.

The two side panels have a total of 4 other color box arts of aircraft kits they manufacture: a Fairey Battle, a Swordfish, a Russian Pe-2 and a Henschel H.S. 129. No kit numbers are given for these 4 and I assume they are all to 1/72nd scale.
​WHAT'S IN THE BOX:

Instructions consist of a single sheet printed on both sides in 7" x 8 1/2" page format.

The face side of the instruction sheet begins with the history of the Devastator followdd by the 1st exploded illustration for assembly and a lot of text telling what to do.

The reverse side of the instruction sheet has a second exploded illustration for assembly.
Step 3 is the 3-views of two schemes with a lot of text.

1. A Devastator that is overall blue grey above a light grey undercarraige, with blue grey wing tips under the wings. The national insignia is a blue circle with white stars and no bars in the usual 6 positions.

It is with torpedo Squadron 8 UT-4 aboard the USS Hornet.

It is with Torpedo Squadron UT-5 aboard the USS Yorktown. 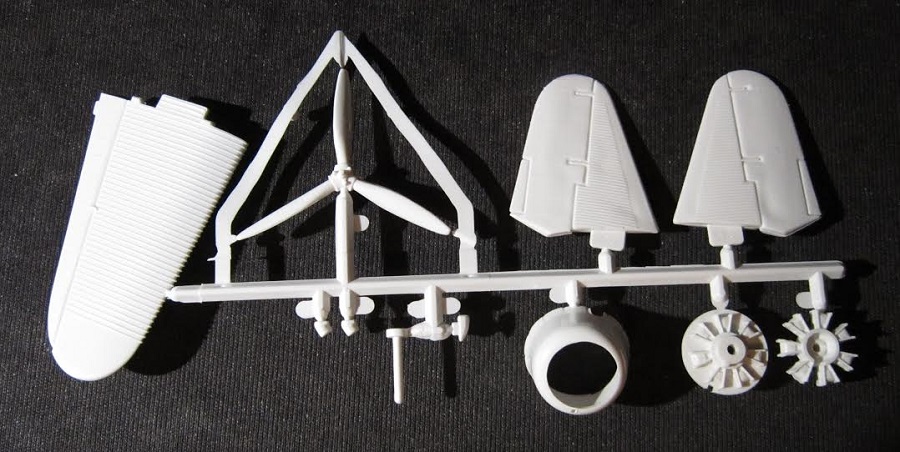 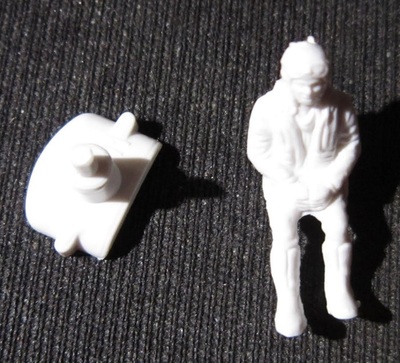 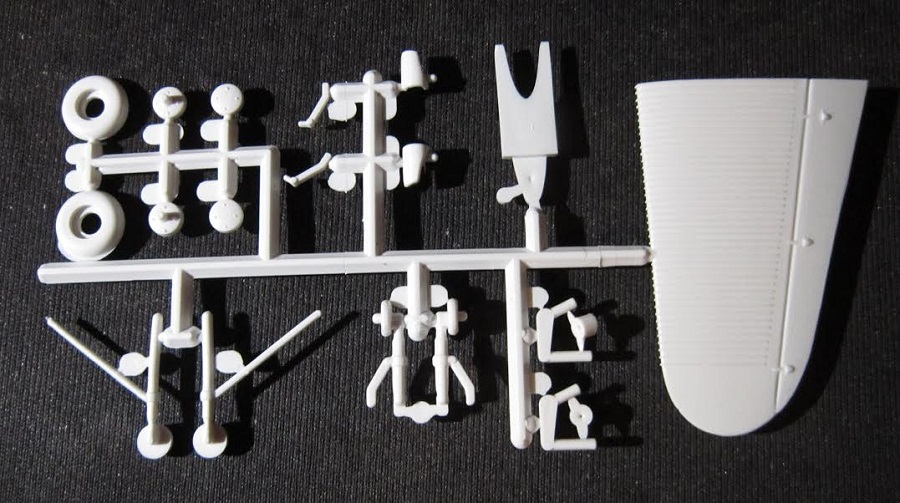 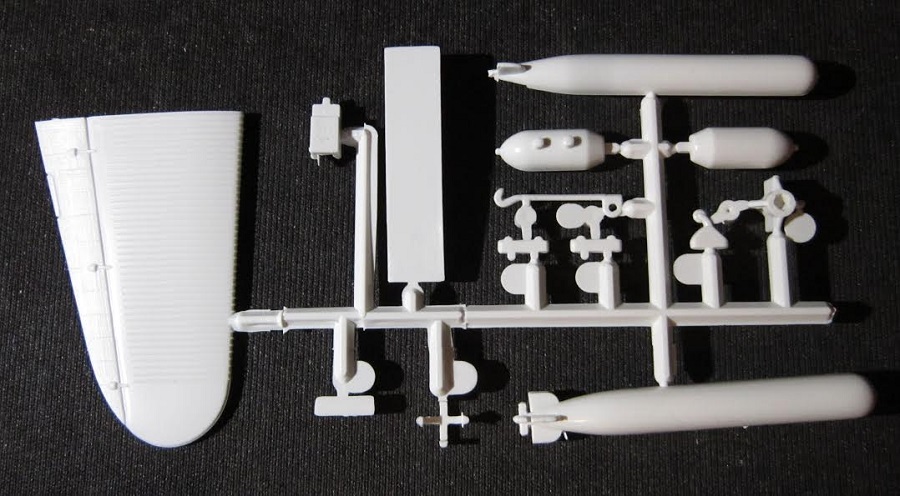 The fuselage halves were loose in the kit. 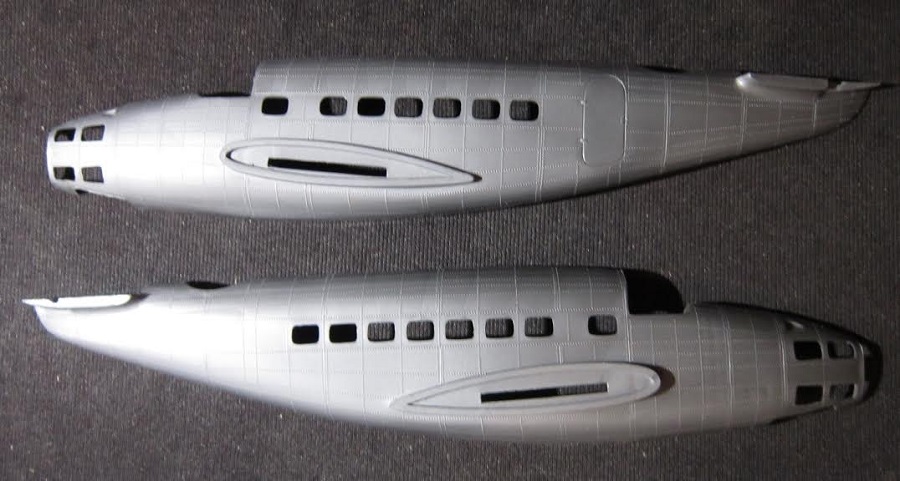 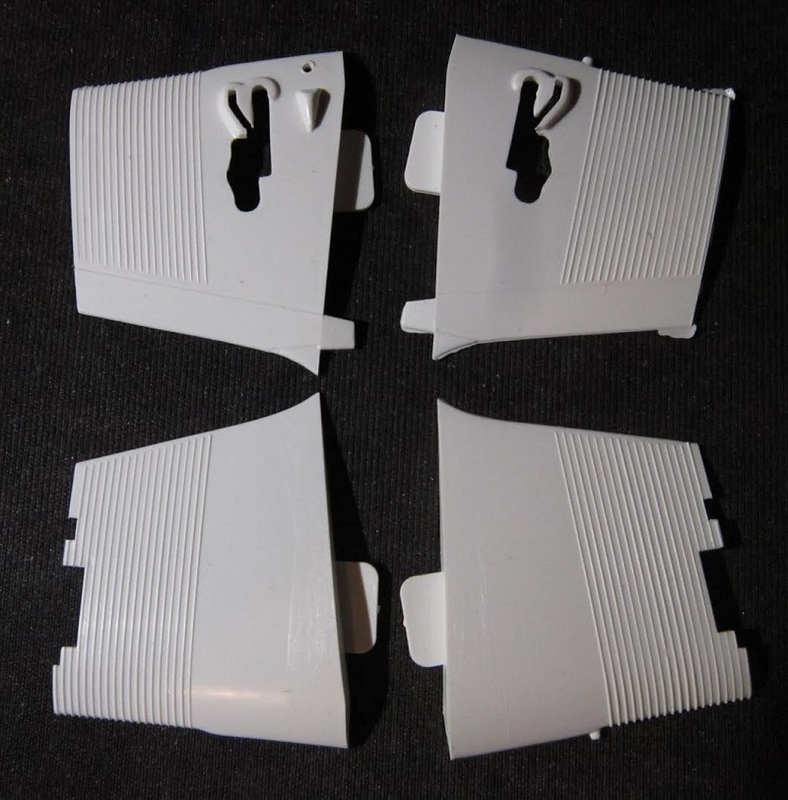 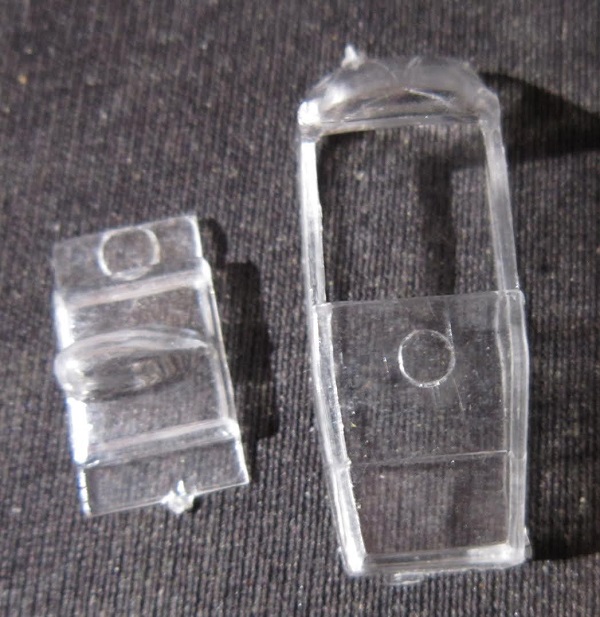 The last item from the kit are the decals. 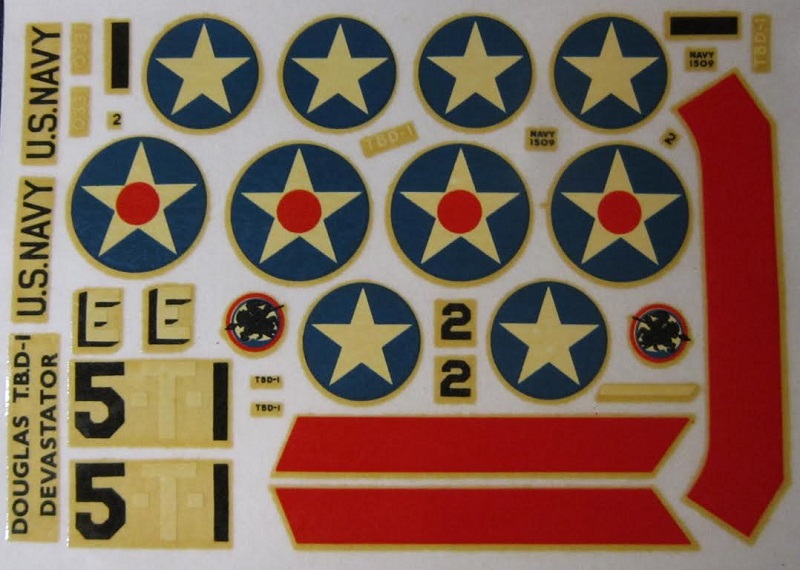 Parts are not cello bagged. Control surfaces are molded solid and panel lines are of the raised variety.

This is a nice kit of an early U.S. Navy aircraft.

I bought my kit at my local hobby shop for a few bucks back in the 60's.