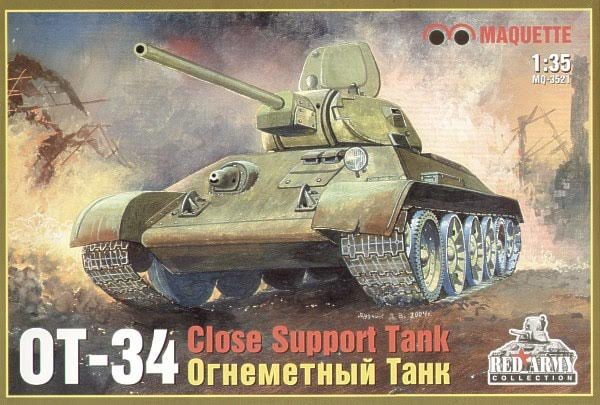 The automatic tank flame-throwers ATO-41 mounted on the T-34 instead of a machine gun. The 105-L reserve of fuel for the flame-thrower sufficed for 10 shots. Fuel was ejected by a cylinder piston under the operation of powder gases. It was possible to make bursts of flame-thrower fire from 3 to 4 shots for 10 seconds.

The distance of the flame-throwing was 60 - 100 m (depending on the type of fuel used). The angle of vertical aiming of the Flame-thrower  nozzle ere from -2 degrees up to -10 degrees, and direction in a quadrant of 7.5 degrees in horizontal.

1170 OT-34-76's were totally produced, which were used in a structure of seperate flame-thrower tank battalions. These tanks were in subordination commmanded by the front and at will could be transmitted to subordination of combined-arms, and tank division commanders.

Maquette was a model company based in Russia. I am not sure wether they exist anymore.
This kit came in a shrink-wrapped tray and lid type box.

The box art shows a color illustration of the OT-34 passing a burning building. It is overall Soviet green. The top turret hatch is open.

One side panel repeats the color box art smaller, followed by the statement that the kit is for experienced modelers only. Resin parts are included. Contains decals and assembly instructions. Paint and cement are not included. Made in Russia in Japanese, English and Russian.

Each language marked with a color illustration of the flag of the country that speaks that language.

The other side panel repeats the small box art again, followed by a color side view of the OT-34 in overall green with no markings.
​WHAT'S IN THE BOX:

Instructions consist of a single sheet that is folded in the center to create 4 pages in 9" x 12 page format.

Page 1 begins with the history of the OT-34 in Russian and English, followed by international assembly symbol explanations and 2 side view line drawings.

2. A OT-34 used by the Red Army in 1943. It also is overall khaki green with a white 4 on the sides of the turret. It has a spare tired road wheel on the fender and an external fuel tank. It has the first and last road wheels as having tires.

No units are mentioned for these two.

Page 2 has the parts trees illustrations at the top. Some parts are shown X'd out. Meaning there are excess and not needed to complete the kit.

Some parts in the kit are said to be made of resin, but I cannot identify which ones they are. I did have a few parts repel liquid plastic cement (Tenax 7R) so will have to use super-glue on those.

Below the parts trees illustrations is the first 2 assembly steps. In step 2 you can use all steel wheels or have two on each side that have tires on them.

Page 3 trough 4 give a balance of a grand total of 17 assembly steps.

Dark green letter A tree holds: the floor, sides and top of the tank. (4 parts)
​I have started assembly of this model up to step 9, so these parts will be shown in the photo of what I've built so far.

There are 2 identical blue-grey letter B parts trees. Each holds: bogies, idler wheels, interior wall beams, wheel caps etc. (52 parts) 29 parts are X'd out in the parts trees illustration as being excess. 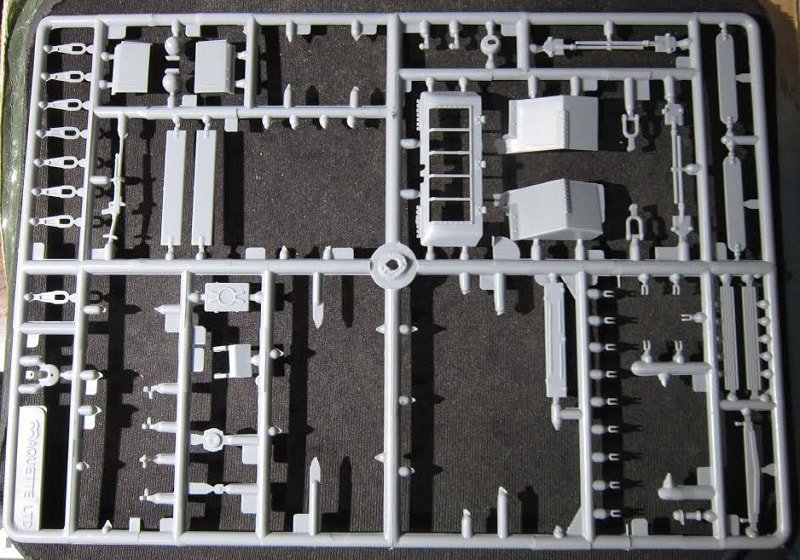 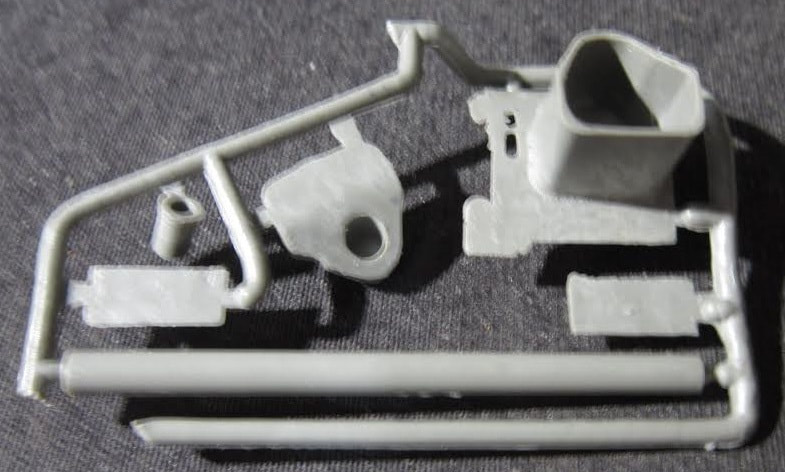 There is no letter F tree. 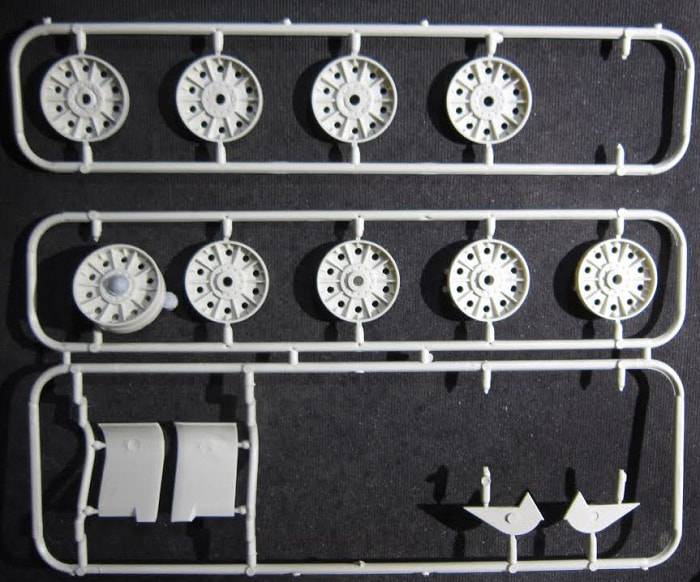 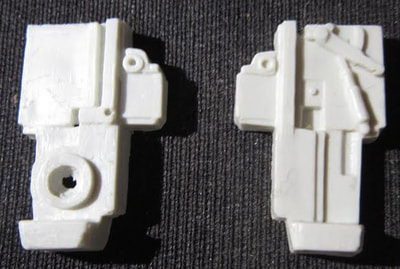 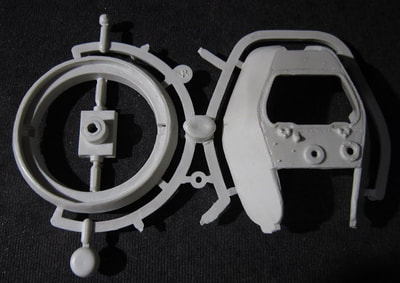 There is no letter I or J trees. 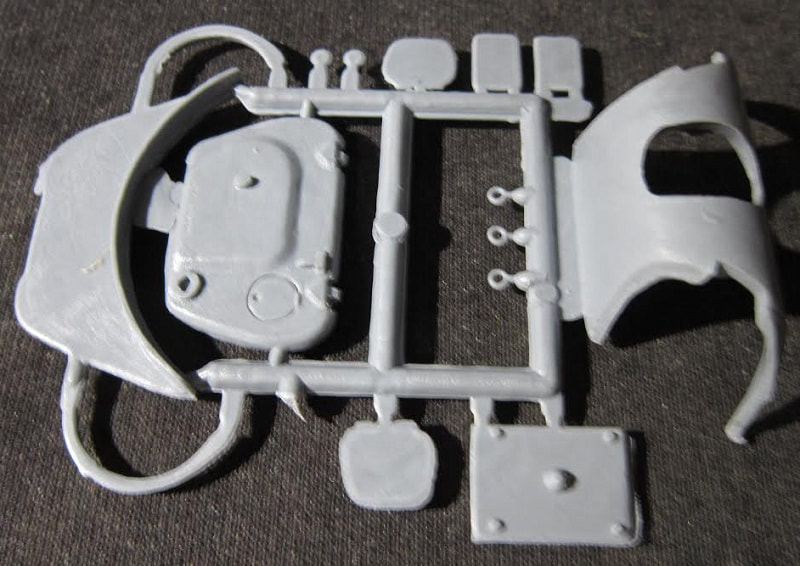 Another chalk white tree that holds the fuel drums for the hull, the drum mounts and hand holds.. 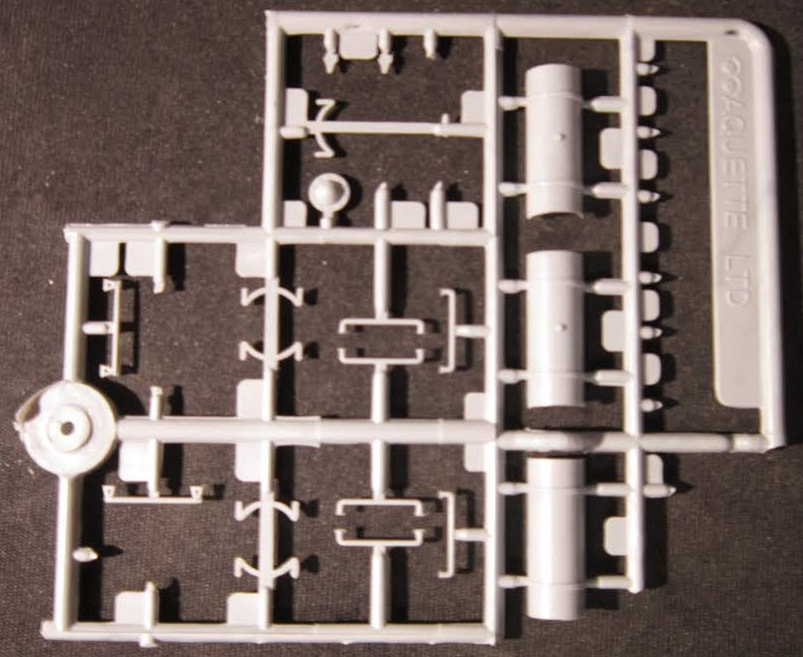 ​There are 4 identical dark-green letter K trees. These hold the individual track links (20 parts per tree) 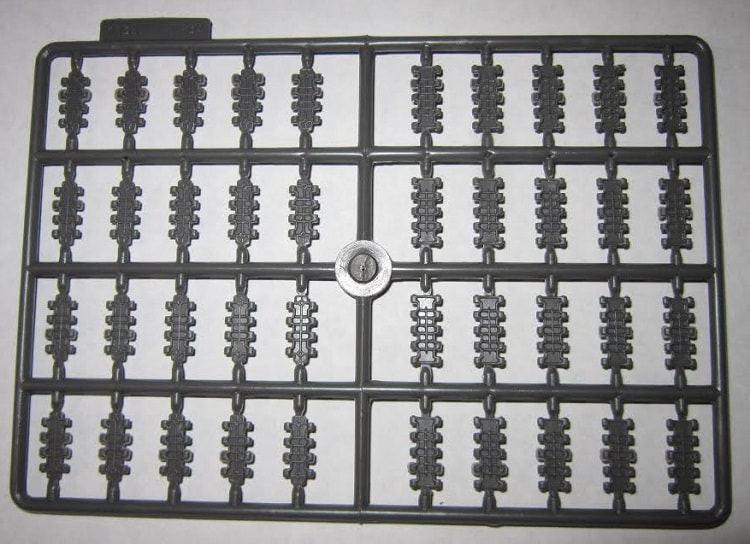 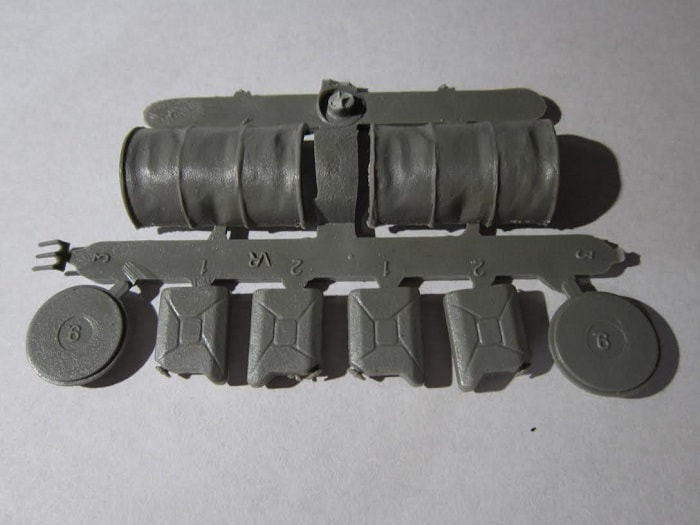 ​There are 2 identical dark-green letter M trees. They hold the wheels with tires on them (5 parts per tree).

​Additional bonus parts are 4 white wood crates, the length of white string and the section of clear screen. These are all inside a zip-locked cello bag with the tiny decal sheet. 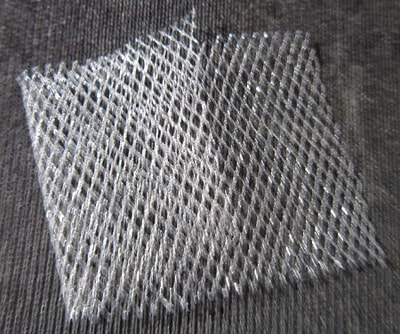 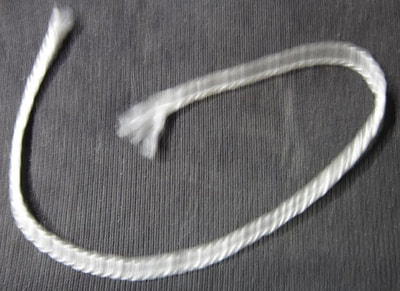 ​The white no. 4 on the decal sheet will not appear when photographed. Believe me it is there.

This is a nicely detailed kit externally. The only interior detail is the breech parts inside the turret.

I purchased my kit at my local hobby shop year ago.

These are in progress photos of the model. 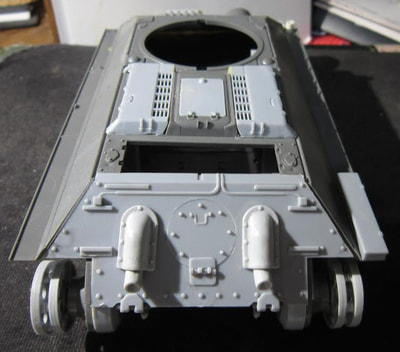 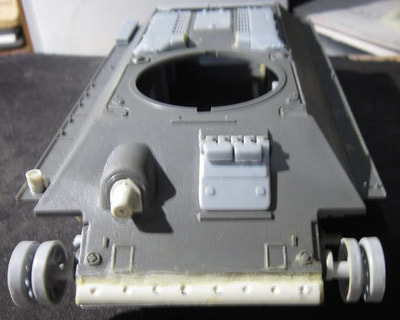