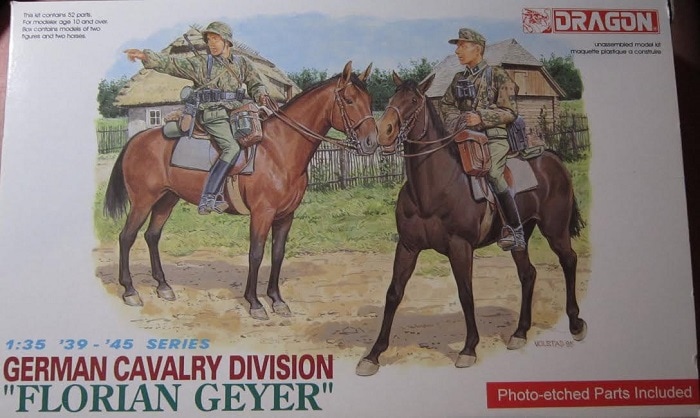 The 8th SS Cavalry Division Florian Geyer was a Waffen-SS cavalry Division during World War II. It was formed in 1942 from a cadre of the SS Cavalry Brigade which was involved in anti partisan operations behind the front line and was responsible for the extermination of tens of thousands of the civilian population. It continued with the so-called pacification operations in the occupied Soviet Union, leading to further atrocities.

About 40% of the division were Danube Swabian from Siebenbürgen (Transylvania) and Banat (Serbia and Romania). The Training and Replacement Battalion of the 8th SS Cavalry Division was involved in suppressing the 1943 Warsaw Ghetto Uprising.

In March 1944, it was named after Florian Geyer (1490–1525), the Franconian nobleman who led the Black Company during the German Peasants' War. Veterans from the division formed the core of the 22nd SS Volunteer Cavalry Division Maria Theresia, following the latter's creation on 29 April 1944.

The division was destroyed during the fighting in the Siege of Budapest in early 1945. 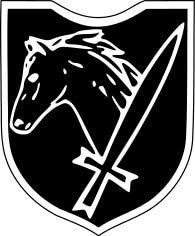 This kit's box is also about 3 inches too long, with a void at one end.

The box art shows 2 Florian Geyer troops mounted on horses in a field with houses surrounded with wood fences made out of sticks in the background and a heavy forest on the horizon.

Both men wear field grey uniforms, with camouflaged smocks of two different patterns and their pants bloused into black jack boots. The man on the right is riding a dark grey horse. He has a cloth field cap with bill on his head. He has a pair of binoculars strung around his neck. He has a canteen and several different pouches on his belt. His steel helmet is slung from his saddle and has a camouflaged cover.

The other trooper rides a brown horse. He wears a steel helmet with a camouflaged cover. He has many pieces of field gear mounted on his belt and saddle. He is pointing with his right arm and carrying on a conversation with the other trooper.

One side panel of the box says the kit contains parts for 2 figures and 2 horses, glue and paint are not included. This is in 6 languages, including English.

The copyright of this kit is given as 1995, above DML's street address in Hong Kong, China and the kit was made there. 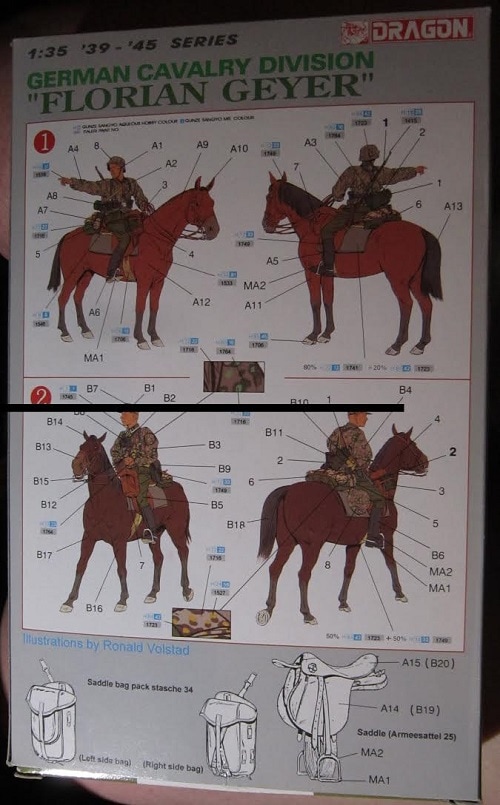 ​There is a color 2-view illustration of both the figures on their horses. There are also color swatches of 2 different patterns of camouflage.

Below them there is black and white line drawings of 2 saddle bag packs (stasch 34) and a saddle (Armeesattel 25).

All illustrations are done by DML's resident artist Ronald Volstad.
​WHAT'S IN THE BOX:

The first large light-grey tree holds: the halves of the horses, their ears and tails, 2 saddles with a seporaite saddle blanket section that tucks under  the back of the saddles. (15 parts) 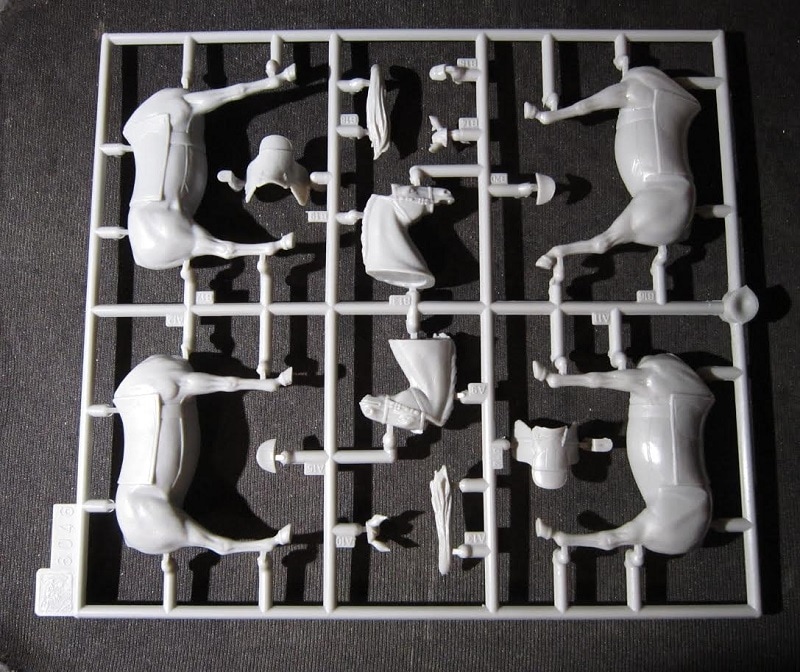 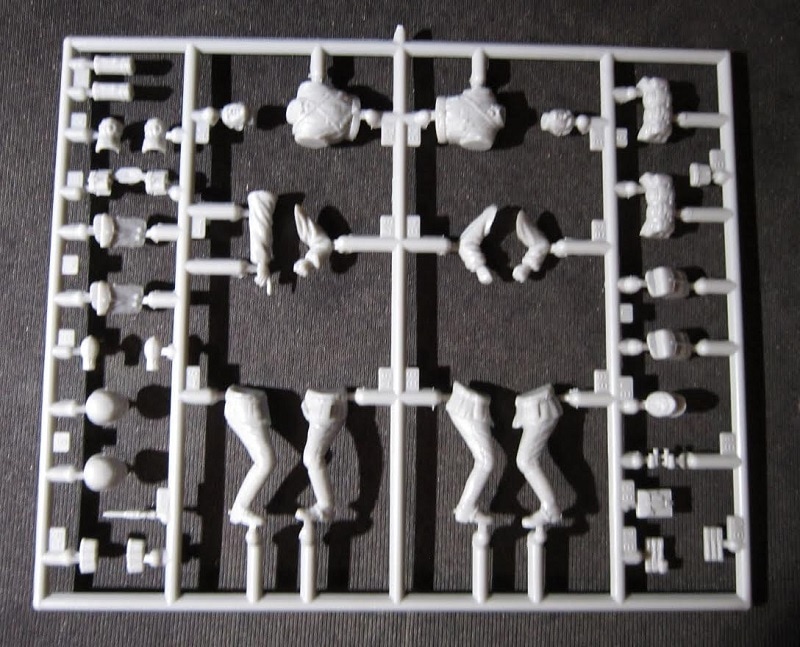 ​The steel PE fret completes the kits contents. It holds the stirrups for the saddles. (8 parts)
This PE fret is the same as the one included in DML's kit of the German Cossack Cavalry (kit no. 6065). 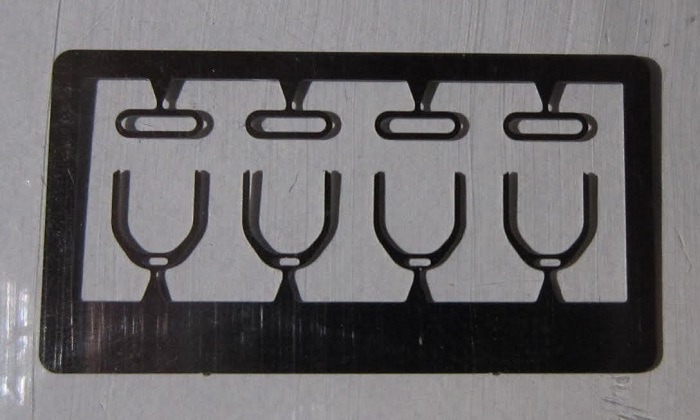 ​These figures and horses are very well detailed. However, the poses are kind of ho hum.

Othewise highly recommended.
​I purchased my kit at my local hobby shop back in the 90's.