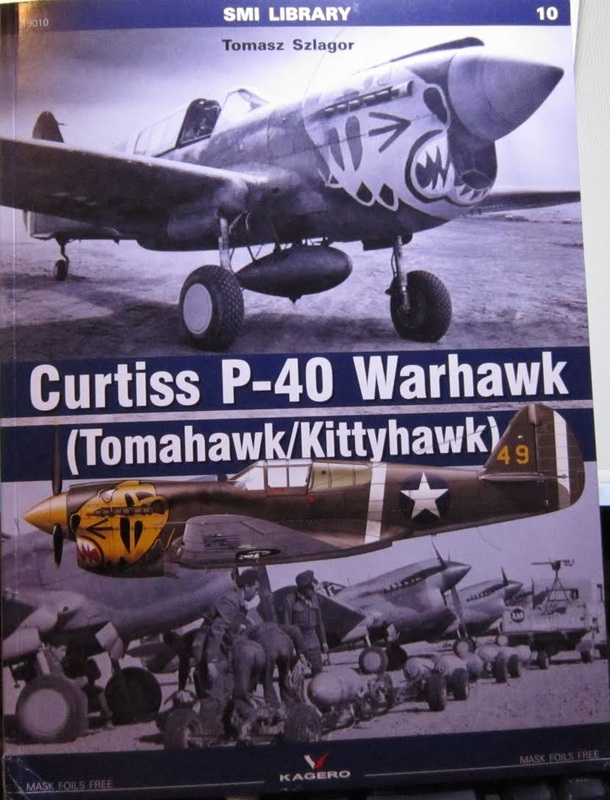 The Curtiss P-40, known to Americans as the Warhawk, and to their allies of the British Commonwealth as Tomahawk and Kittyhawk, fought on nearly all fronts of the Second World War. It served with the British, Australian, New Zealand, South African, Canadian, Free French, Chinese, Dutch and Soviet air forces.

The American Warhawks were part of as many as nine US Army Air Forces stationed overseas: the 5th (Australia, New Guinea, Philippines), the 6th (Central America), the 7th (Central Pacific), the 9th (Middle East), the 10th (India, Burma), the 11th (Alaska, Aleutians), the 12th (North Africa, Italy), the 13th (the Solomons), and the 14th (China).

During the first years of the war the P-40 helped the Allies stem the offensive of the Axis powers and fight them back at the last-ditch defensive positions, like Kunming in China, Port Morseby in New Guinea, Darwin and Australia or El Alamein in Egypt.

Never a high-performance fighter, it nonetheless proved a potent weapon in capable hands. Oft4en turned into a fighter-bomber in later years, it soldiered on until phased out in favor of more advanced designs.

Kagero is a prolific book publisher located in Lublin, Poland.

The book starts out with the history of the P-40, followed by its origin and development, operational service & end notes.

The text and picture captions is in English and Polish. Each page of the text is divided in half with these 2 languages.

There are 133 black and white wartime photos showing some really neat nose arts and squadron logos. Added to this are 16 color profiles and two color 4-views.

Sandwiched inside the book is a sheet of self-sticking mask foils. These are all for doing the white stars on US P-40’s and there are two sizes of them on the sheet. Nice addition. Too bad there weren't some to do a shark mouth or the Aleutian tiger nose.

This book will be of great interest to modelers and aviation

The book came in a clear re-sealable envelope. This book and 4 others received for review were inside 2 padded envelopes, one inside the other. Very well protected from Casemate.

I want to thank Kagero and Casemate for this reiew sample.

Casemate is the US distributor of Kagero books and is located in Pennsylvania.

Kagero books can be seen on Casemates web site at: