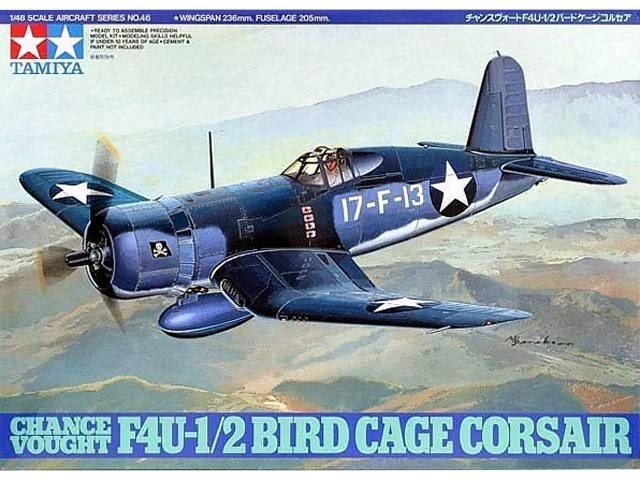 The Chance Vought F4U Corsair was an American fighter aircraft that saw service primarily in World War II and the Korean War. Demand for the aircraft soon overwhelmed Vought's manufacturing capability, resulting in production by Goodyear and Brewster: Goodyear-built Corsairs were designated FG and Brewster-built aircraft F3A. From the first prototype delivery to the U.S. Navy in 1940, to final delivery in 1953 to the French, 12,571 F4U Corsairs were manufactured by Vought, in 16 separate models, in the longest production run of any piston-engined fighter in U.S. history (1942–53).

The Corsair was designed as a carrier-based aircraft. However its difficult carrier landing performance rendered the Corsair unsuitable for Navy use until the carrier landing issues were overcome when used by the British Fleet Air Arm. The Corsair thus came to and retained prominence in its area of greatest deployment: land based use by the U.S. Marines. The role of the dominant U.S. carrier based fighter in the second part of the war was thus filled by the Grumman F6F Hellcat, powered by the same Double Wasp engine first flown on the Corsair's first prototype in 1940. The Corsair served to a lesser degree in the U.S. Navy. As well as the U.S. and British use the Corsair was also used by the Royal New Zealand Air Force, the French Navy Aéronavale and other, smaller, air forces until the 1960s. Some Japanese pilots regarded it as the most formidable American fighter of World War II, and the U.S. Navy counted an 11:1 kill ratio with the F4U Corsair.

Tamiya is an older prolific model company base in Shizuoka City, Japan. They make all manner of model subjects in the popular scales.

The box art shows a Corsair flying over mountainous terrain. It has a dark blue sine and upper wings. Below the dark blue is a lighter blue over an insignia-white undercarraige. It has 4 Japanese flags as kill marks under the cockpit. On the cowling is a black flag with a white skull and crossbones on its sides. A white fuselage code of 17-F-13 is on its sides. This is an aircraft with VF-17 aboard USS Bunker Hill.

One side panel has a color 3 view of a Corsair in medium-blue over grey scheme. It hyas a small black fuselage number 212 before the fuselage star and bar insignia. It is with VMF(N)-533 (Marine Corps). It is followed by a paragraph in Japanese and Tamiya's street address in Shizuoka City, Japan.

​The other side panel has 2 color side profiles of the Corsair. One view shows its wings folded. It is in medium-blue above grey with a white fuselage number 20 ahead of the fuselage stars. It has a logo of an eagle on the right side of its cowling. It is with VMP-213 (Marine Corps). 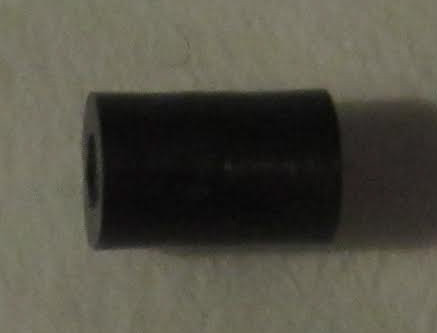 Printed on the bottom and side walls of the kit's tray is Tamiya paint colors listings and illustrations of hobby tools. The text there is all in Japanese. 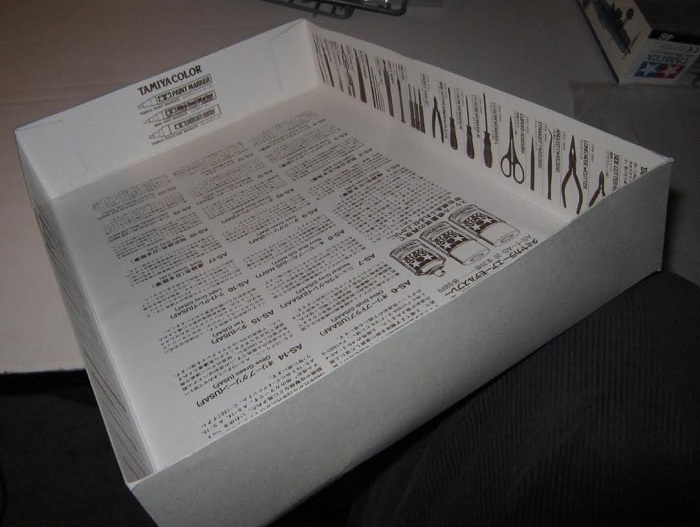 ​A small sheet has IMPORTANT INFORMATION CONCERNING THIS KIT on both sides of it in 12 languages, including English.

There is an 8 1/2" x 11" sheet, printed on both sides that has a black and white illustration of the inside workings of the folded wing. 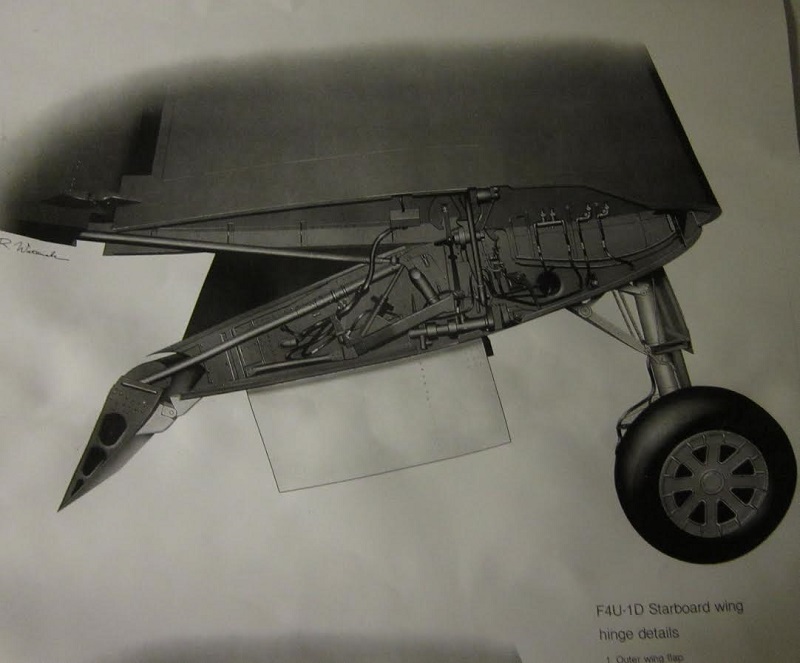 The instructions consist of a single sheet that accordion-folds out into 10 pages in 11" x 7 1/2" page format.

Page 1 begins with a black and white phot of the model made up in the box art scheme, followed by the history of the Corsair in 4 languages, including English.

Page 2 begins with CAUTIONS in multiple languages, a paint color listing of Tamiya paints over the 1st assembly step.

Page 3 through 8 give a grand total of 12 assembly steps.

Step 12 shows how to assemble the wings folded, if you opt for that.

Page 10 has a 3-view of a Corsair form VMF(N)-532 (Marine Corps) over decal application instructions and a after-market service card.

This kit can be built as a type 1A or a 2A, with few changes. There is a flat-topped canopy and one with a dome. Also a change in exhaust stacks and various holes to drill through in places for things.

There are no parts tree illustrations in the instructions and the trees are not alphabetized. The sprues are numbered okay though. This means extra study of the sprues to get the right part numbers for assembly. Bad move Tamiya. 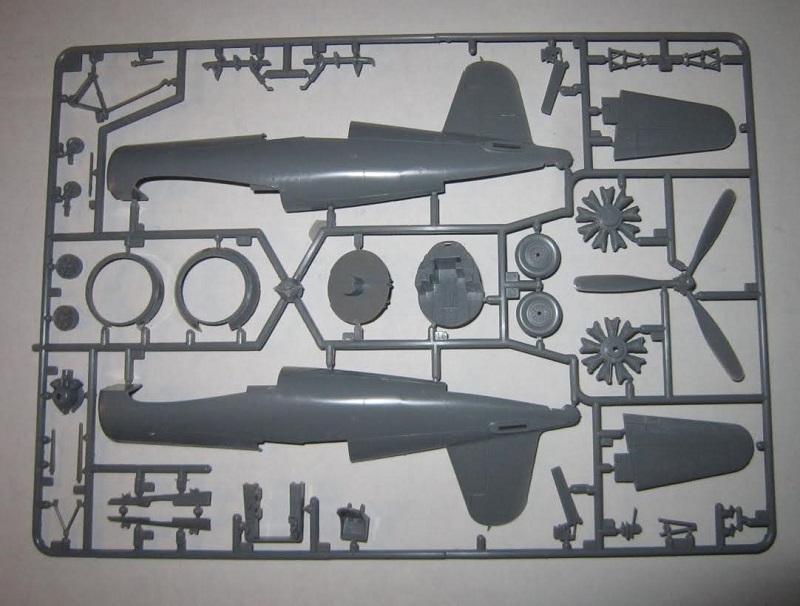 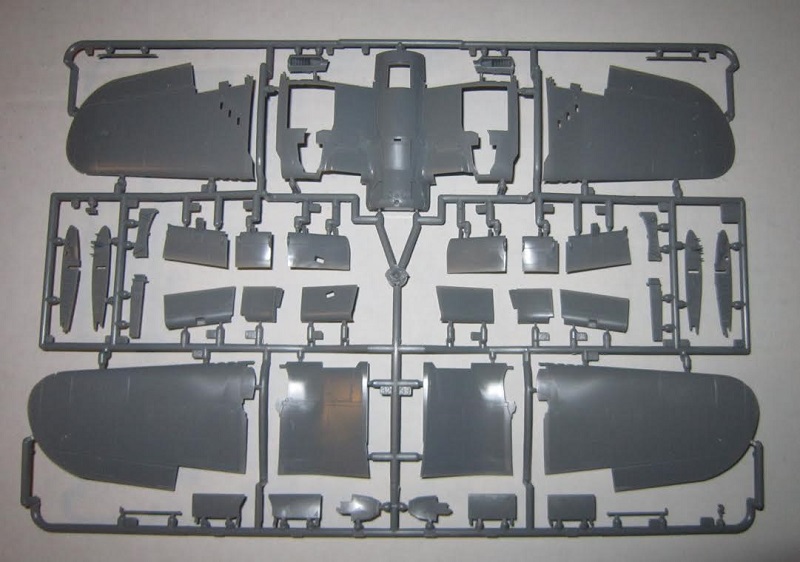 The lone medium-grey cowling front part is next. 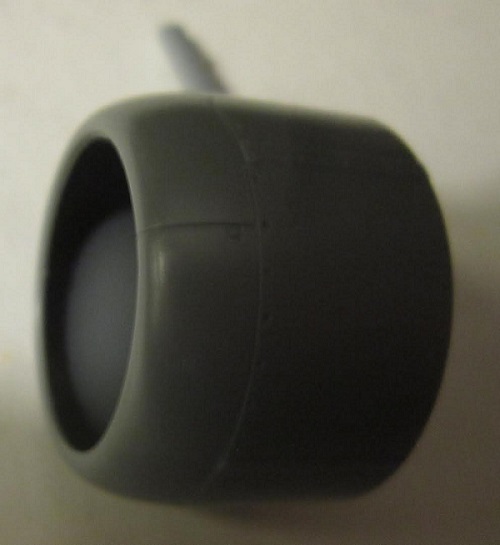 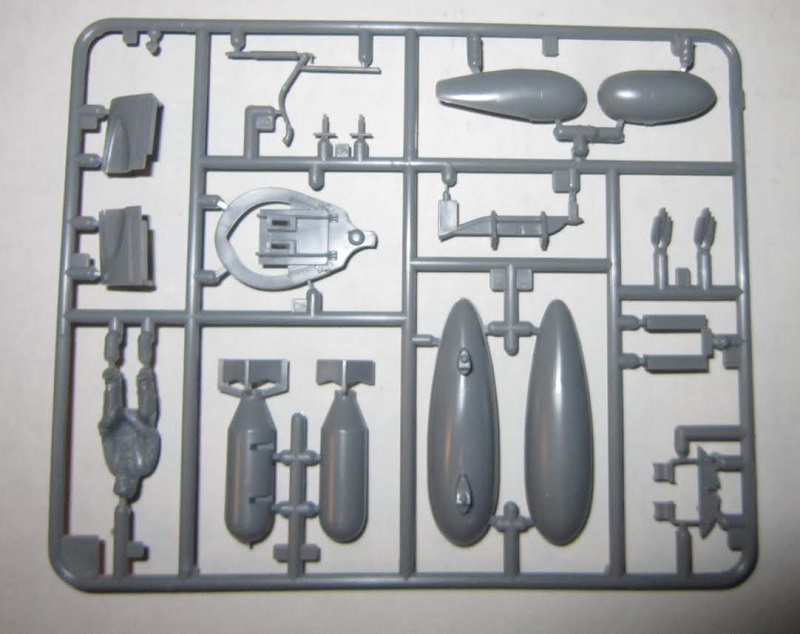 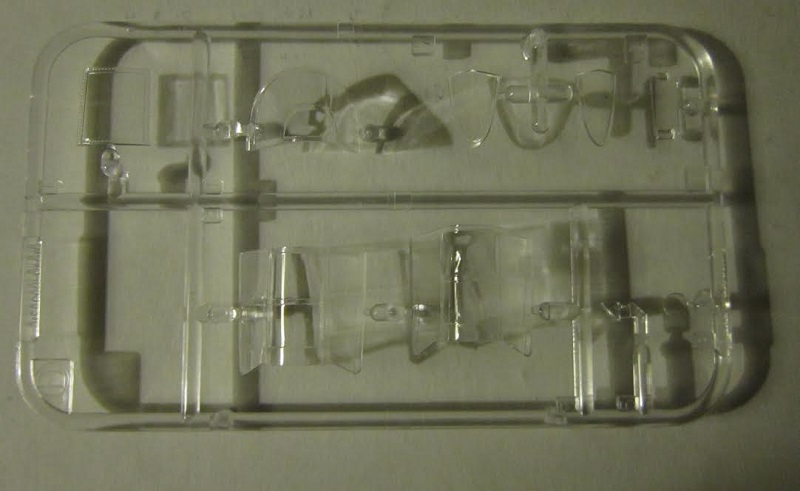 The decal sheet completes the kit's contents. It includes the markings for the 3 schemes, the dash board instruments and stencil markings. 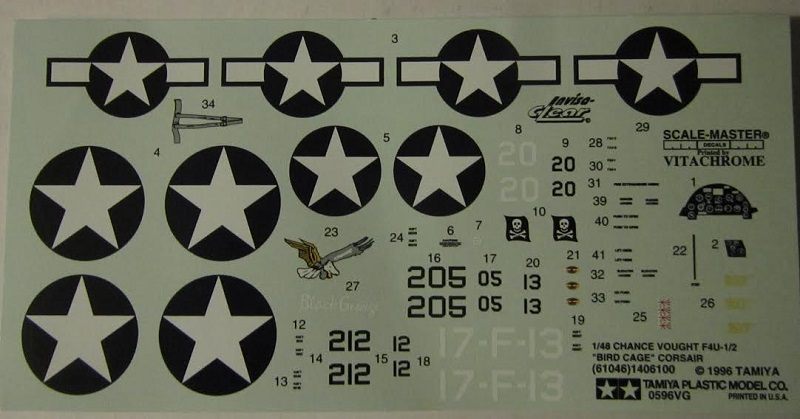 ​This is a very nicely detailed kit. I like the option to make it with the wings folded.

Kit was courtesy of my wallet in the 90's.