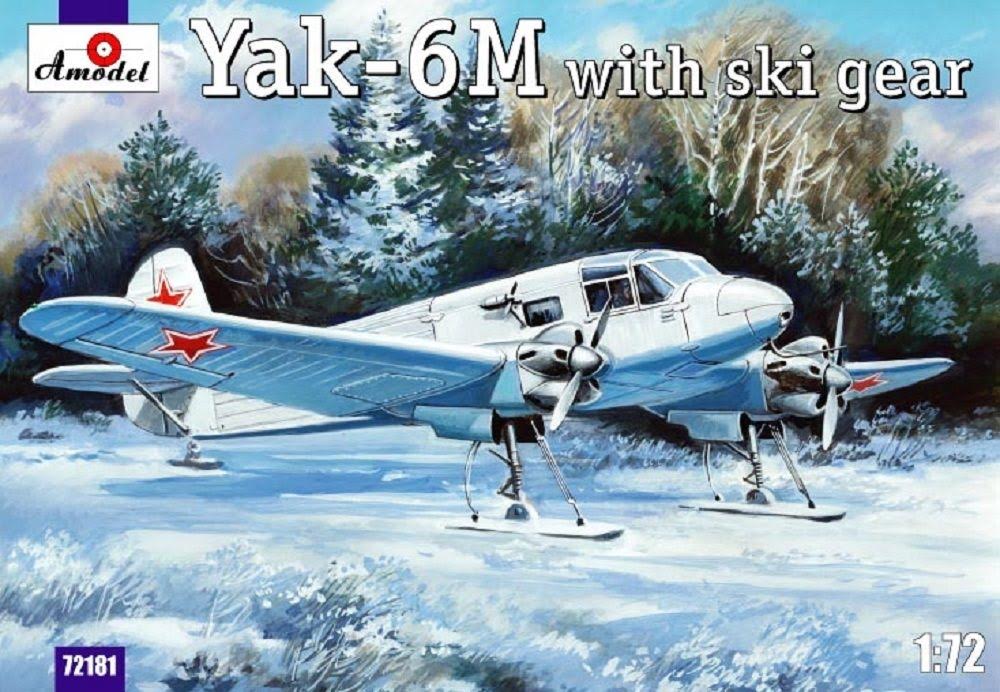 The Yakovlev Yak-6 was a Soviet twin-engined utility aircraft, developed and built during World War II. It was used as a short-range light night bomber and a light transport.

In April 1942, the Yakovlev design bureau was instructed to design a twin-engined utility transport aircraft to supplement smaller single-engined aircraft such as the Polikarpov U-2. The design was required to be simple to build and operate. Design and construction work proceeded extremely quickly, with the first prototype Yak-6 flying in June 1942. It passed its state acceptance tests in September that year and was quickly cleared for production.

The Yak-6 was a cantilever low-wing monoplane of all-wood construction with fabric covering. It had a retractable tailwheel undercarriage, with the main wheels retracting rearwards into the engine nacelles.

The horizontal tail was braced. It was powered by two 140 hp Shvetsov M-11F radial engines driving two-bladed wooden propellers, with the engine installation based on Yakovlev's UT-2 primary training aircraft. In order to minimise the use of scarce resources, the aircraft's fuel tanks were made of chemical-impregnated plywood rather than metal or rubber. Many Yak-6s were fitted with fixed landing gear.

The aircraft appeared in two versions, one as a transport and utility aircraft for the supply of partisans, transport of the wounded, and for liaison and courier services. It could accommodate two crew side-by-side in an enclosed cockpit with capacity to carry four passengers or 500 kg (1,100 lb) or cargo.

The second version was a light night bomber (designated NBB - nochnoy blizhniy bombardirovshchik - Short Range Night Bomber), capable of carrying up to 500 kg of bombs on racks under the wing centre sections and with a defensive armament of a single ShKAS machine gun in a dorsal mounting. A total of 381 examples were built with production ending in 1943.

A few examples of an improved version of the Yak-6 with swept outer wings were flown, with the modified version sometimes known as the Yak-6M. The Yak-6M led to the larger Yak-8 which flew in early 1944.

I think that Alpha was once based in Russia, but I'm not sure. I cannot find them on the net, but I did find this kit shown on Scalemates where I got the box art image.

I got this kit in trade with a modeler in Krakow, Poland. He sent it to me in a large cello bag, minus the instructions and decals. 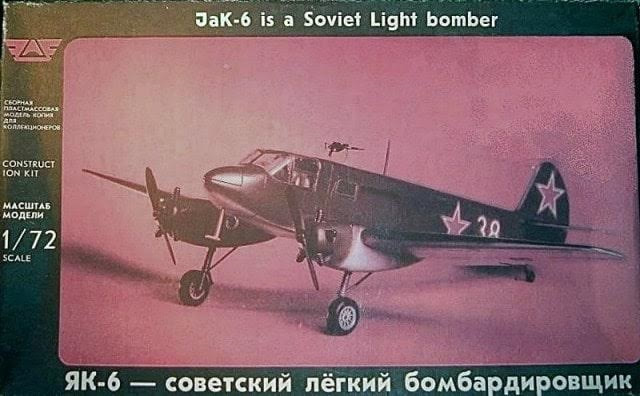 In the bag there was 5 dark green trees and a clear tree. Along with a card that the guy in Krakow wrote that the kit was Alpha brand and it is a Yak-6. 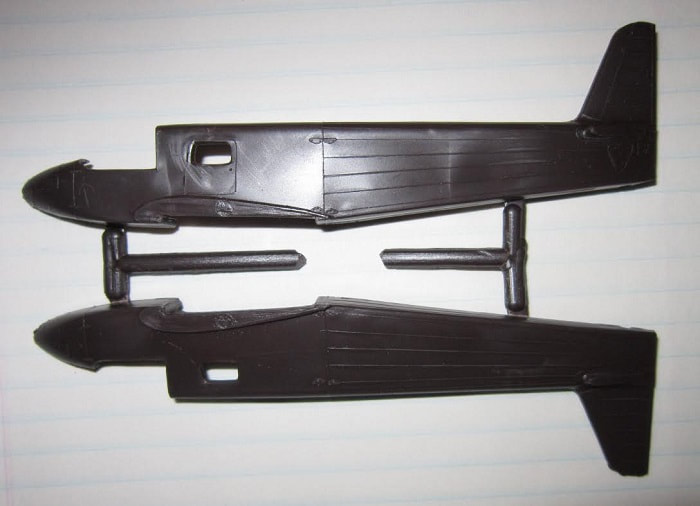 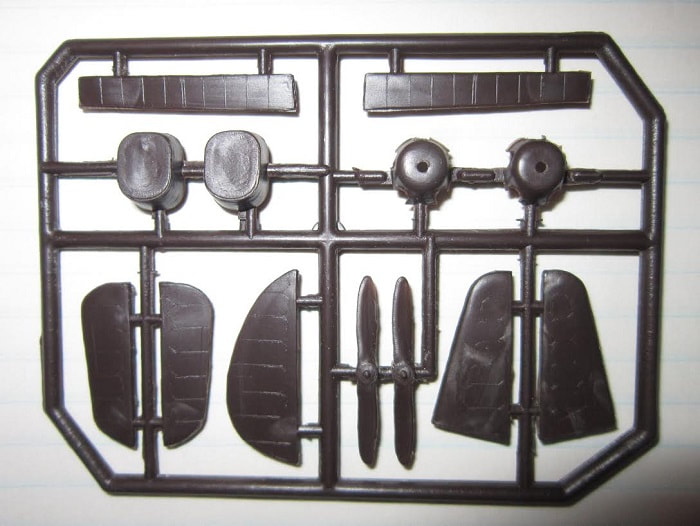 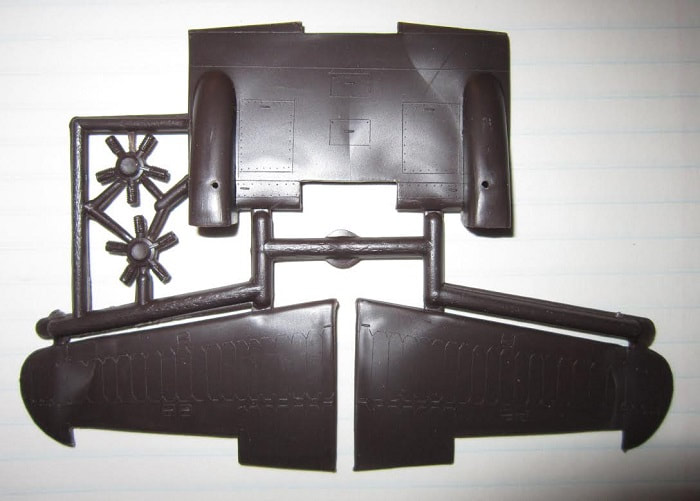 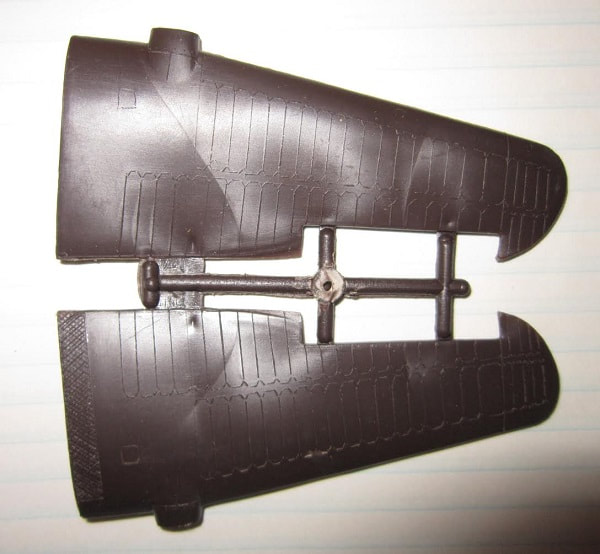 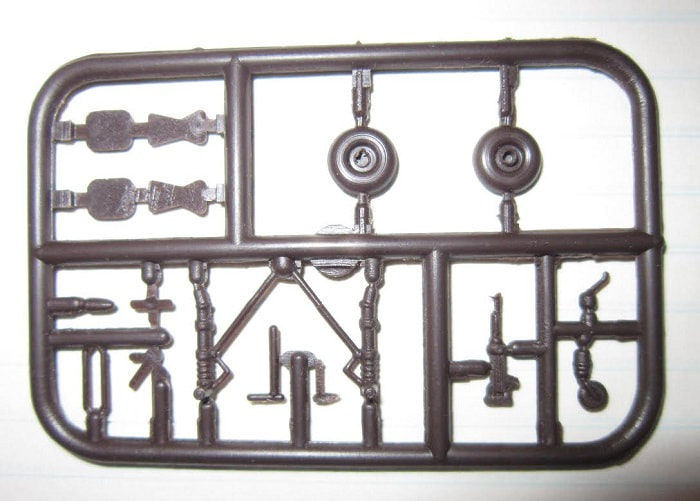 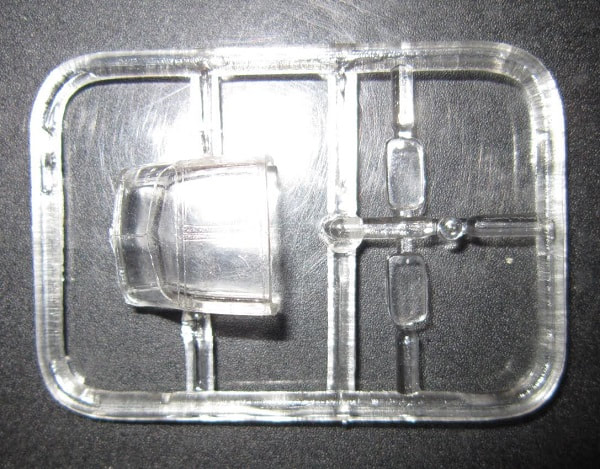 ​My friend who owns Roberts Models aftermarket accessories company sent me some of his light tan parts. I put them in the bag with this kit. Rather or not I will use them is another story. These are early attempts by Jeff Roberts and crude for the time period they are from. 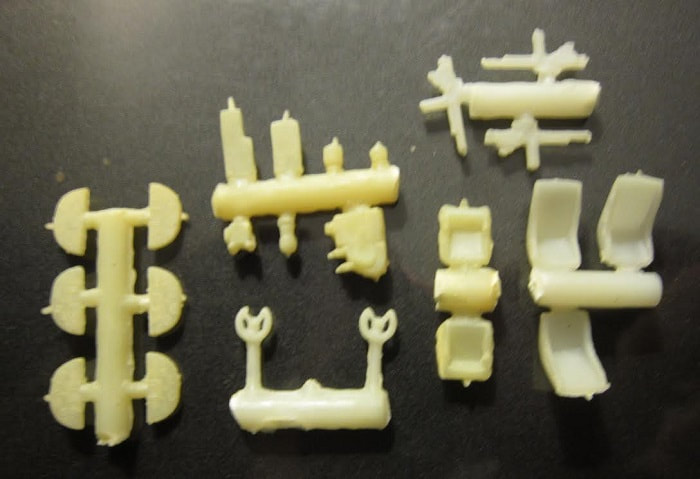 ​This kit is nice. Not really state of the art for today but should make up decent and easy to build.

I'm willing to sell this kit for a decent offer + postage.