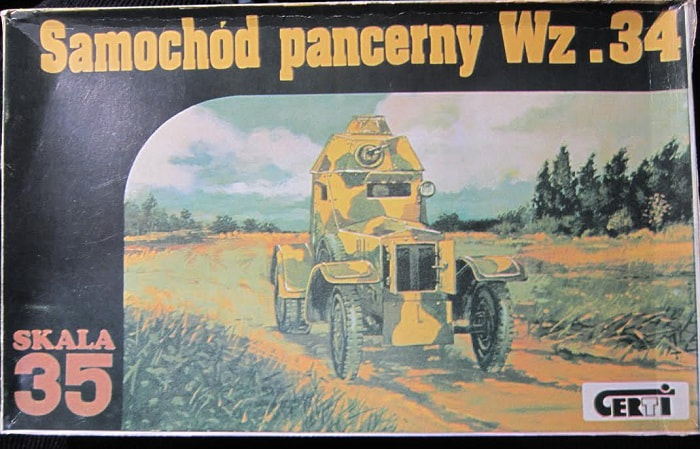 I got my kit in trade with a modeler in Krakow, Poland who since has passed away. He included a English translation of the history of the WZ-34. However, I got my history off of the Wikipedia site.
​
HISTORY:

Samochód pancerny wz. 34 ("armored car, year 1934 model"), was a standard light armored car used by the Polish Army during the September Campaign of 1939.

The vehicle was based on the earlier half-track samochód pancerny wz. 28, which entered service in 1928. The original vehicle proved to be unpopular with its crews who were unhappy with its handling, low maximum speed, as well as poor cross-country capabilities, and it was decided to rebuild it as a wheeled vehicle. The new version of the armored car entered service in 1934.

The cars were built in a number of versions with different engines and slightly different armored plates. They were armed with either 7.92 mm version of Hotchkiss M1914 machine gun (karabin maszynowy Hotchkiss wz.25) or the short-barreled 37 mm Puteaux SA 18 gun.

Certi is based in Poland.

The box art shows a WZ-34 armored car crossing a field with forests in the background. It is in a base of earth yellow, brown and green wave pattern. No markings are shown.

The box is blousy with a letter "L" void around the parts of a inch or better.

The face side has the history of the WZ-34 in Polish only, above two 4-views of the armored car.
The first 4-view shows one in a horizontal wave pattern of green over the base of sand yellow. It shows a license plate no. of 5579 in white on the front and rear.

The reverse side of the instructions shows 7 assembly steps, numbered with Roman numerals.

Part trees are not alphabetized or illustrated in the instructions. They do however have part number tabs next to the parts on the trees. 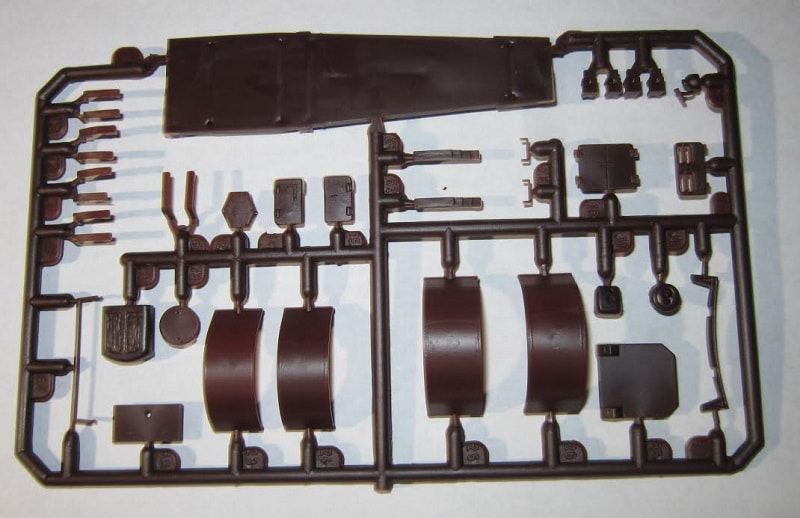 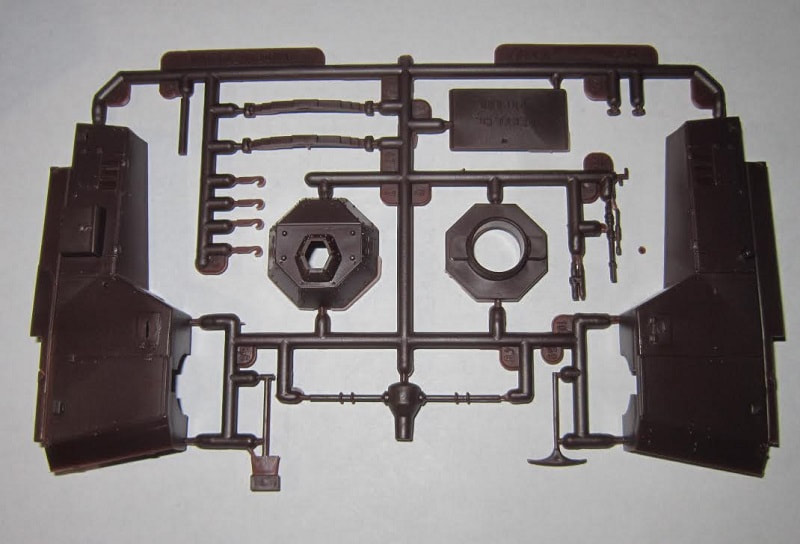 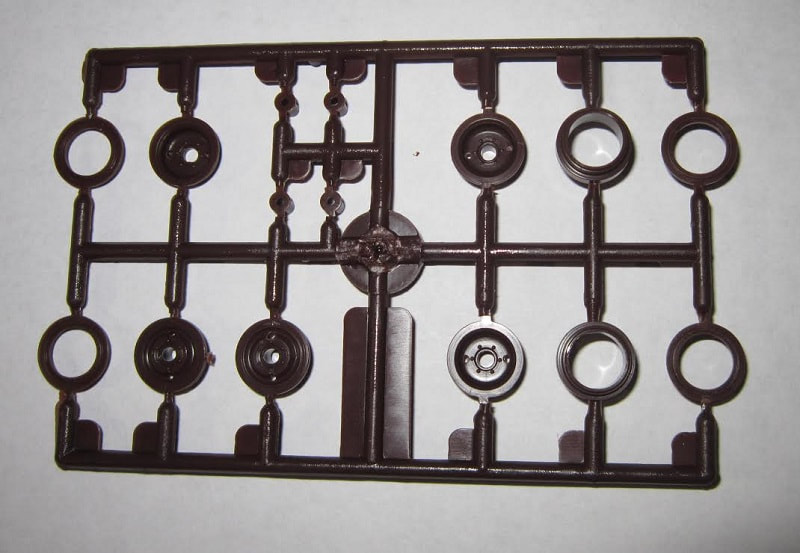 ​Next are the black vinyl tires. There are 7 of them (six down and one spare). 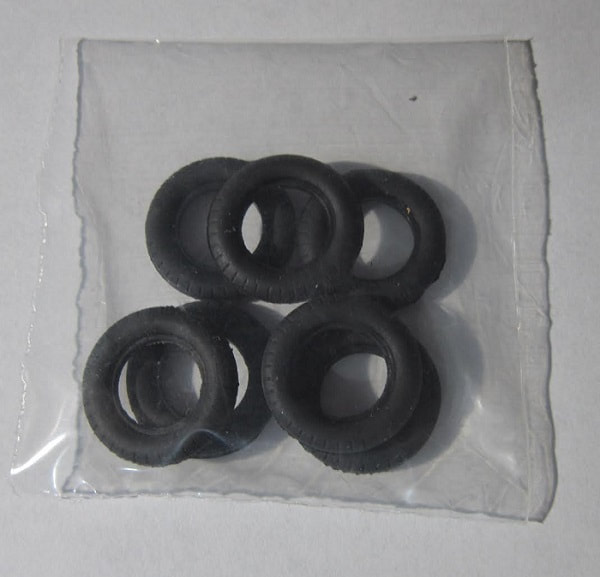 ​The decal sheet completes the contents of the kit. It is the size of a postage stamp and only has the license numbers on it in white as already mentioned. 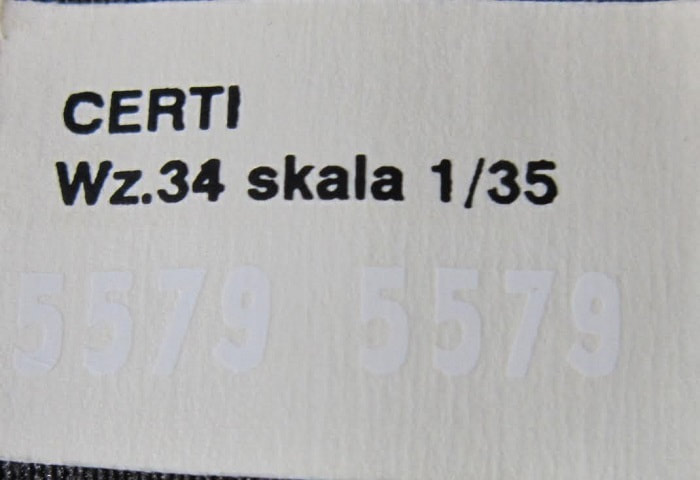 ​Exterior detail is nice. However, the doors are molded shut and it wouldn't help to have them seperate as there is no interior detail or an engine provided. You do get the option of both of the main armaments anyway.