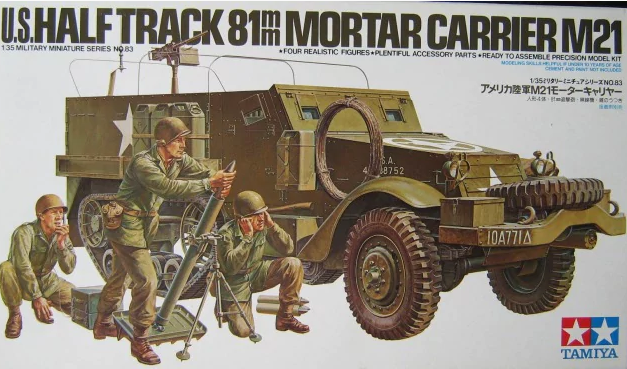 The M21 Mortar Motor Carriage (MMC) was a self-propelled artillery mount on a half-track chassis used by the United States Army during World War II.

It was equipped with an 81 mm M1 mortar and an air-cooled M2 Browning machine gun. It was produced by the White Motor Company in 1944. Only 110 examples were produced.

It mainly served on the Western Front in Normandy, and Southern France, and then later in the Ardennes during the Battle of the Bulge.

It was deemed to have been outclassed in 1945 when the 81 mm M1 mortar was found to have insufficient power to provide effective artillery support.

The box art shows a M21 and it's mortar crew posed against one of Tamiya's signature all-white back grounds that they use for the majority of their box arts.

The 3 man crew, next to the M21 all wear steel helmets and khaki uniforms, with their pants cuffed at the ankles over low shoes.

On the ground by the second man is 2 ammo rounds. Next to the third man there is stacked two ammo boxes.

One side-panel has a small color repeat of the box art, followed by the history of the M21 in Japanese and Tamiya's street address in Shizuoka City, Japan.

No kit numbers are provided for these 4. Tamiya's address is repeated and the kit was made in Japan.

The kit holds 4 dark-green trees, a black vinyl tree and the decal sheet in 3 stapled-shut chear cello bags and the 2 instructions.

The instructions consists of a single-sheet that accordion-folds out into 8 pages in 8 1/2" x 11" page format. Printed all in Japanese.

Page 1 begins with a black and white photo of the model made up, over the history of the M21 in Japanese.

Pages 2 through 6 give a grand total of 16 assembly steps.

Page 7 begins with a black and white photo of the model made up, with the mortar crew aboard, over a 4-view showing 2 schemes.

Page 8 has a parts names listing, all in Japanese and the parts trees illustrations. 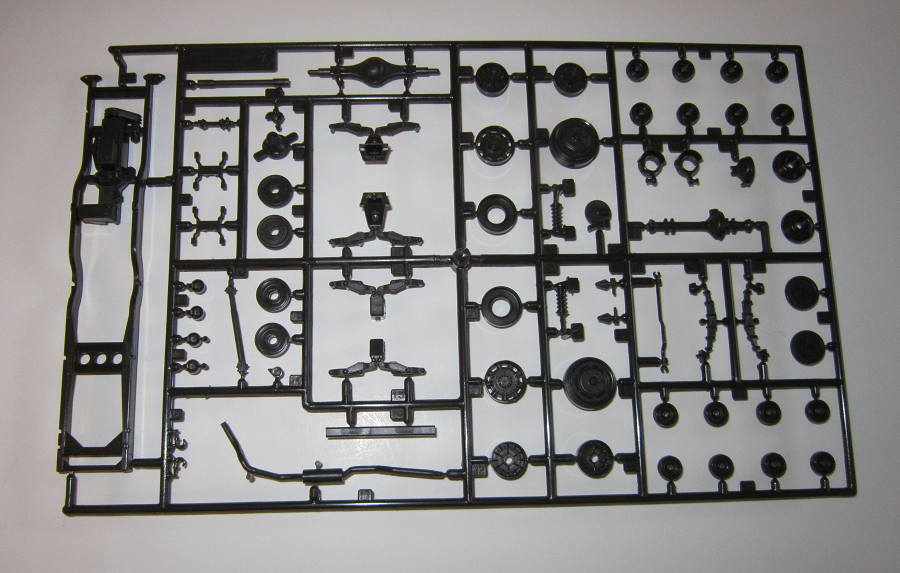 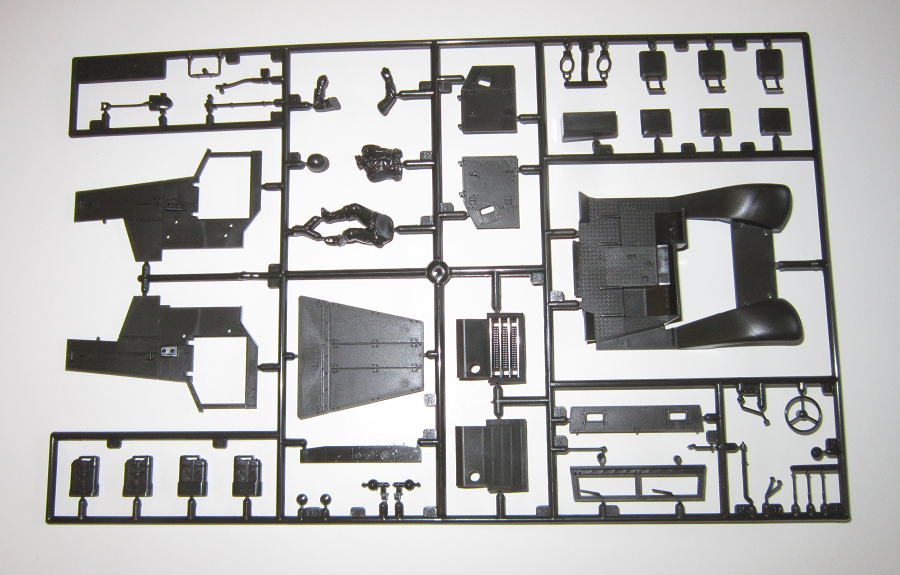 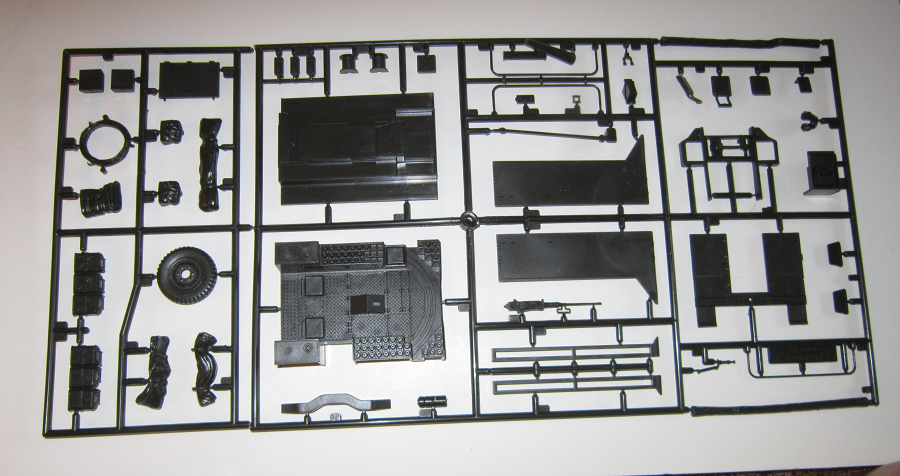 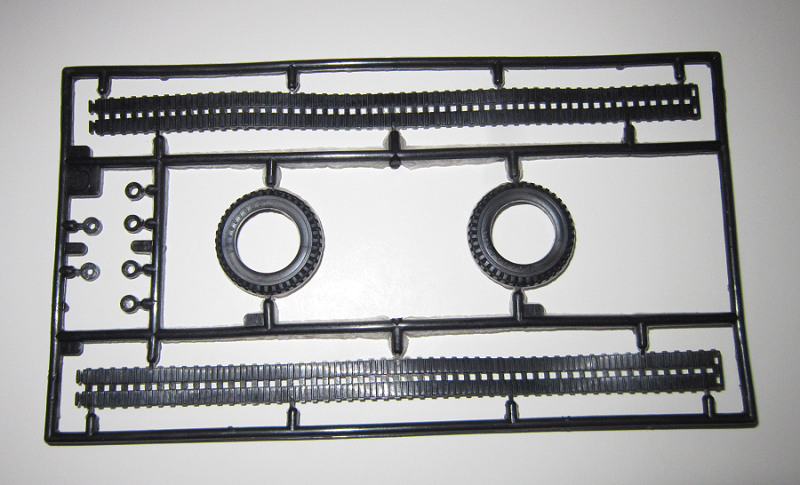 ​Lettering jumps to the dark-green letter Z tree. It holds: the mortar crew figures, the mortar and it's tripod and ammo, a Thompson machine-gun, shovels in pouches, helmets etc. (62 parts) 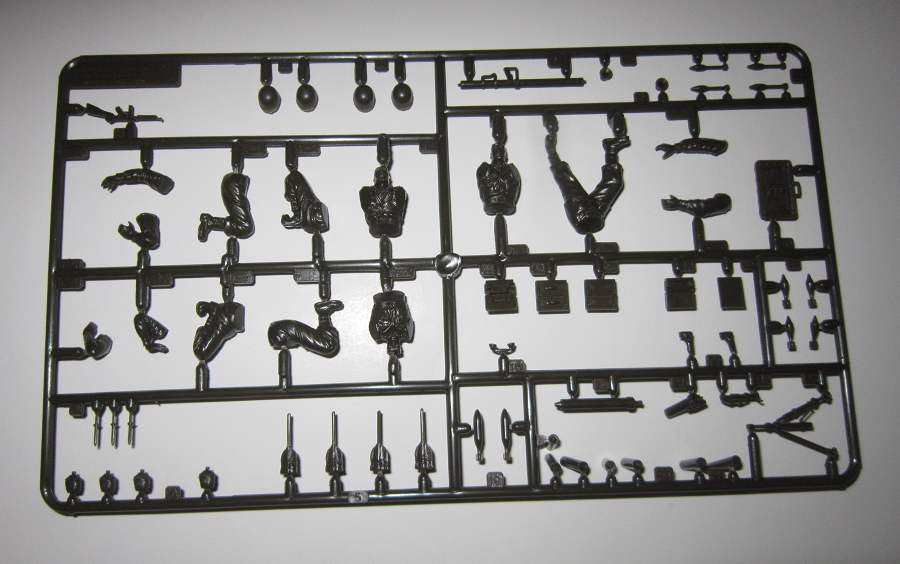 ​There is included a clear plastic sheet with 2 die-cut windshields on it. 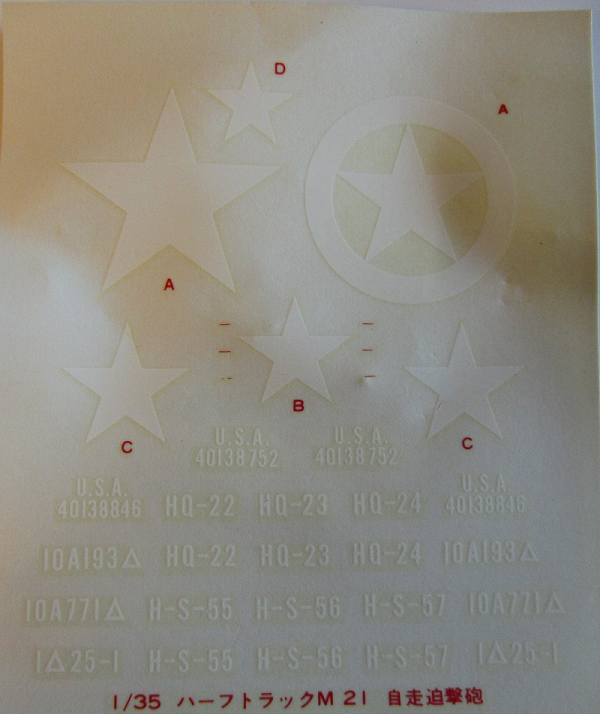