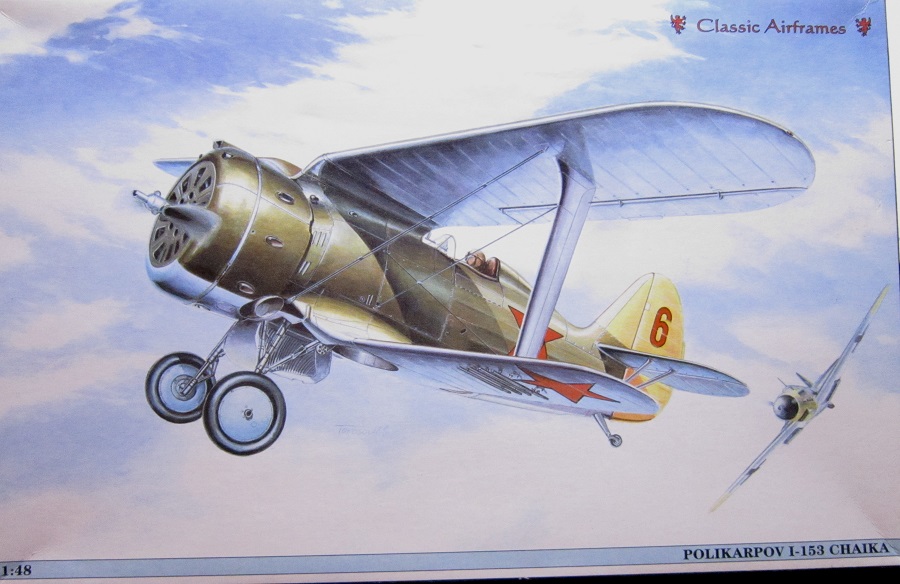 The first I-153 (M-62) was delivered on 16 June 1939. Top speed improved to 442 km/h (275 mph) with service ceiling of 9,800 m (32,152 ft). This was still short of the projected top speed of 462 km/h (287 mph). In addition, one of the production aircraft disintegrated in a 500 km/h (311 mph) dive revealing a significant structural weakness. Combined with other defects revealed in testing and persistent poor visibility caused by the top gullwing, the aircraft failed the government acceptance trials. While numerous improvements were proposed, many were too radical to be implemented since the aircraft was already in production. Desperate to improve performance, Polikarpov tested two I-153 with the Shvetsov M-63 engine with 820 kW (1,100 hp). However, the results were disappointing and it was becoming painfully obvious that the biplane airframe was incapable of higher speeds.

One of the rarely mentioned characteristics of the I-153 was its poor performance in a spin. While the Polikarpov I-16 had gained notoriety for entering spins, it was an easy aircraft to recover. In contrast, while the I-153 was difficult to spin, once it lost control, recovery was difficult to the point where intentional spinning was forbidden for some time. A spin recovery procedure was eventually developed but, while effective, it required flawless timing and execution.

Classic Airframes is a model company based in Chicago, Il USA. Their kits are made in the Czech Republic.

This kit has a copyright date of 1996. It is in a shrink wrapped  tray and lid type box.

The box art shows a I-153 being chased by a Bf-109 It is in dark green above a light blue undercarriage. Its rudder is yellow, with a red 6 outlined in black. A large Soviet red star outlined in black is on the fuselage sides and underneath the lower wings.

A side panel repeats this box art, next to a one paragraph history of the I-153, followed by Classic Airframes Chicago address. It also says that they are a division of Bringuier Aviation Products.

The other side panel has a small repeat of the box art again, next to a list of the kits features, a notice that the kit is not for small children (because of the small parts that could be ingested) and Classic Airframes address in Czech Republic.

The instructions consist of a single sheet, folded in the center to create 4 pages in 6 3/8” x 9” format.

Page one has parts trees, PE fret and the decal illustrations. The bottom of the page says to used super glue to attached PE and resin parts.

Page two begins with international assembly symbol explanations. The rest of the page calls out the first 3 assembly steps, alphabetically – rather than numbered.

Pages three and four give a balance of a total of 7 assembly steps, labeled A to G.

Step G is for rigging the wings.

A second single sheet, on one side, has full color 3-view illustrations for 2 painting and marking schemes.

2.  A I-153 of Fighter Regiment based at Minsk, Belorussia, June 1941. It is in a overall bare metal base with upper surfaces and fuselage sides covered with a dense pattern of dark green spots. It carries a number 16 on the rudder sides outlined in black.

The other side of the sheet has the history of the I-153 above Classic Airframe’s address in Chicago. 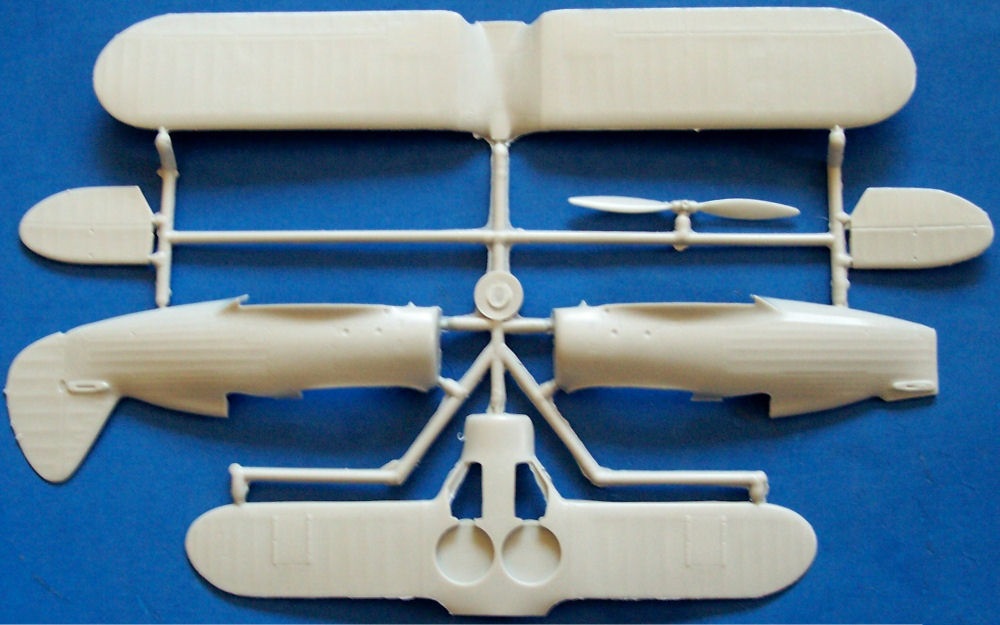 The second light gray parts tree holds: the cowling front and sides, cockpit floor, landing gear struts and wheels, wing struts (17 parts) This tree is shaped like a wagon wheel, with a part at the end of each spoke. I have seen this type of casting before. Molten plastic is injected into the center and then the mold is SPUN, sending the plastic to the ends of the spokes by centrifugal force. 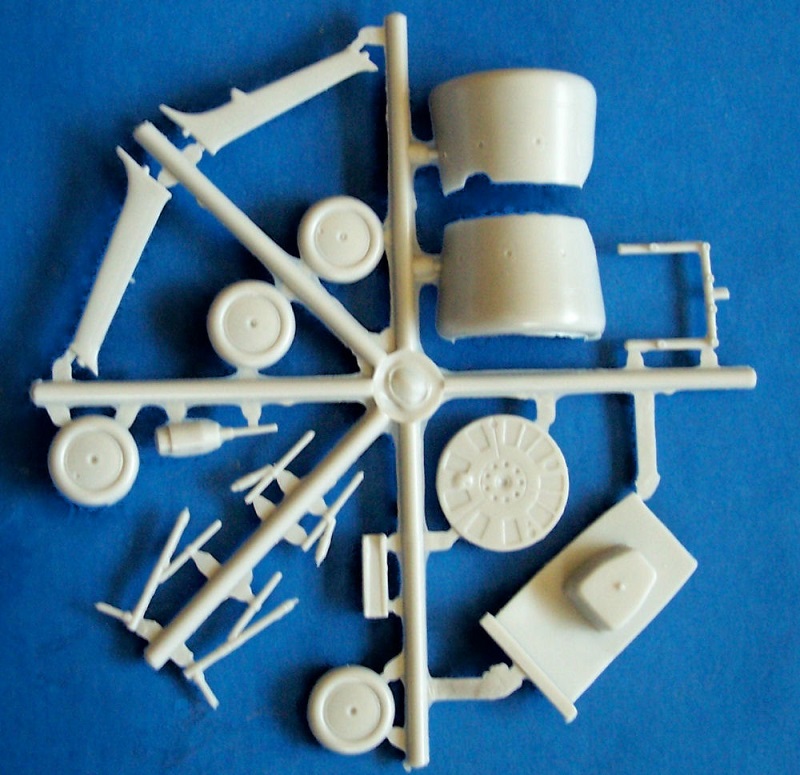 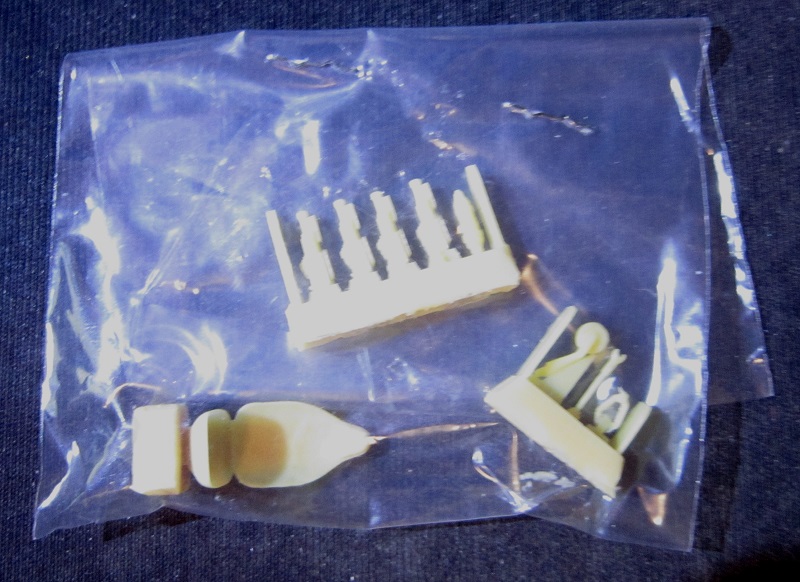 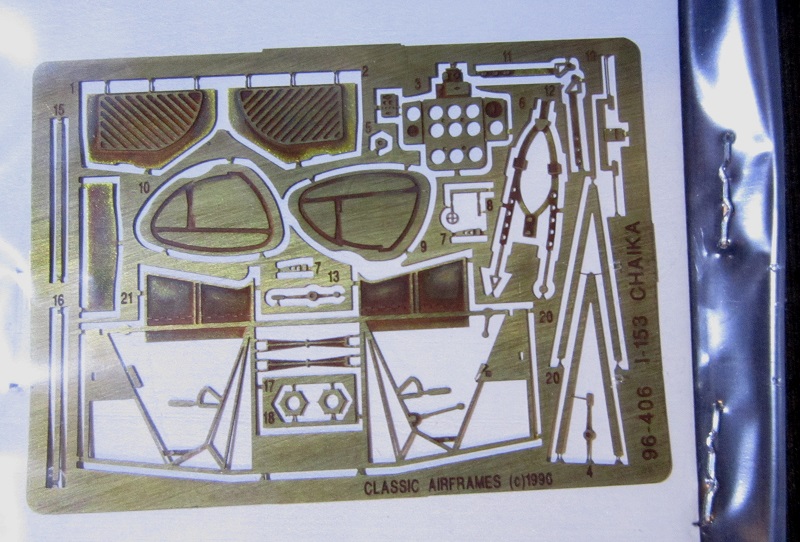 The two vacuformed clear cockpit windshields, the photo negatives for instrument faces and the decal sheet  completes the kits parts contents (one of these is a spare, in case you mess one up). 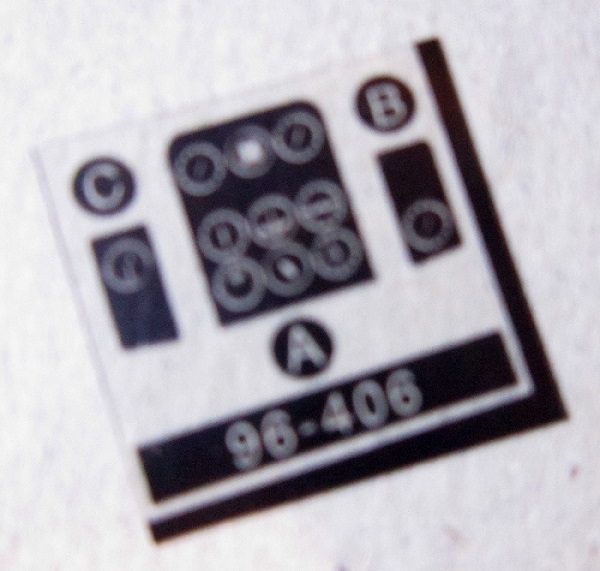 The decal sheet with markings for the previously mentioned aircraft. 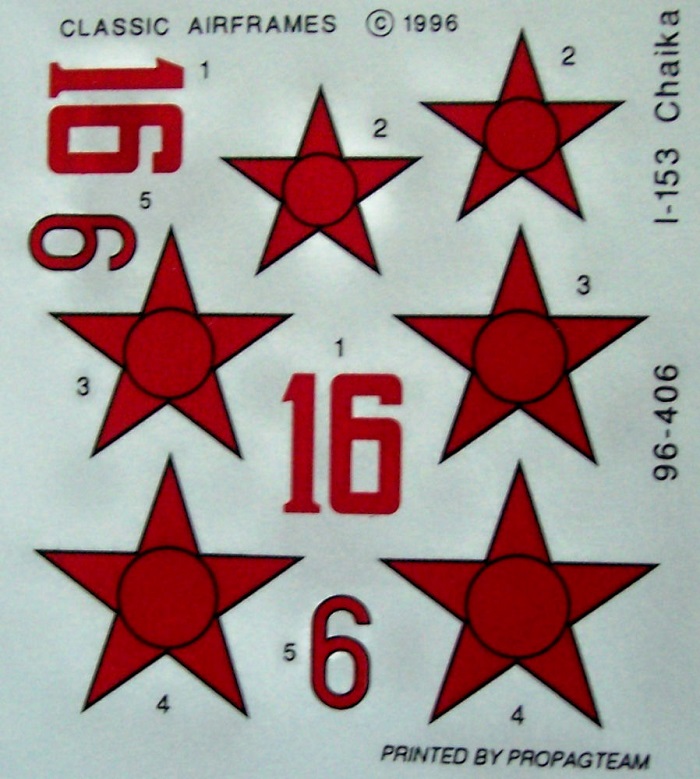 Engraved panel lines are minimal on this aircraft and only appear on the sides of the cowling. The control surfaces are all solid and would take surgery to reposition if desired.

I recommend this to modelers that have a few other models under their belts that are limited run and have resin and PE parts  and have done some biplane wing wire rigging before.

I purchased this kit at my local hobby shop back in 2009.