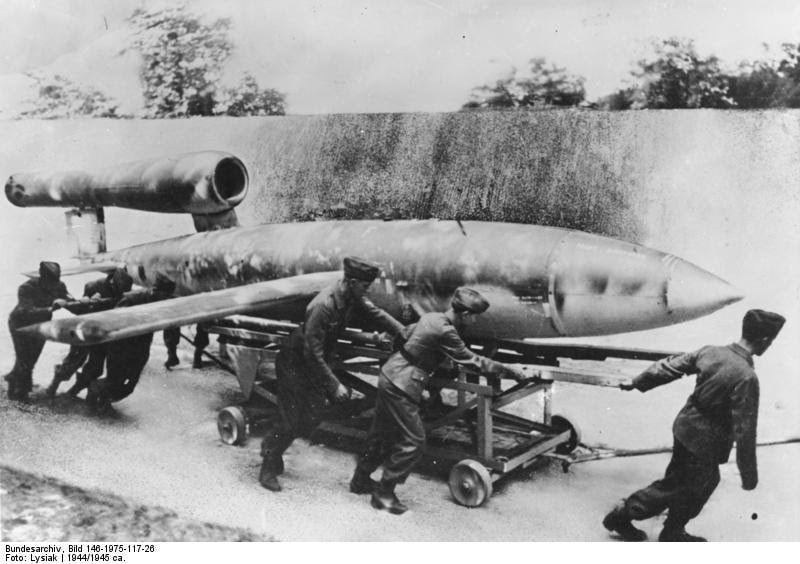 Kit no. CU-01
By Ray Mehlberger

The V-1 flying bomb (German: Vergeltungswaffe 1 "Vengeance Weapon 1"—also known to the Allies as the buzz bomb, or doodlebug, and in Germany as Kirschkern (cherrystone) or Maikäfer (maybug) was an early cruise missile and the only production aircraft to use a pulsejet for power.
The V-1 was developed at Peenemünde Army Research Center in 1939 by the Nazi German Luftwaffe during the Second World War. During initial development it was known by the codename "Cherry Stone".

The first of the so-called "Vengeance weapons" (V-weapons or Vergeltungswaffen) series designed for terror bombing of London — because of its limited range, the thousands of V-1 missiles launched into England were fired from launch facilities along the French (Pas-de-Calais) and Dutch coasts.

The first V-1 was launched at London on 13 June 1944, one week after (and prompted by) the successful Allied landings in Europe. At its peak, more than one hundred V-1s a day were fired at south-east England, 9,521 in total, decreasing in number as sites were overrun until October 1944, when the last V-1 site in range of Britain was overrun by Allied forces. After this, the V-1s were directed at the port of Antwerp and other targets in Belgium, with 2,448 V-1s being launched. The attacks stopped only a month before the war in Europe ended, when the last launch site in the Low Countries was overrun on 29 March 1945.

The British operated an arrangement of air defences, including anti-aircraft guns and fighter aircraft, to intercept the bombs before they reached their targets as part of Operation Crossbow, while the launch sites and underground V-1 storage depots were targets of strategic bombing

Roberts Model was a model company based in W. Hazleton, PA. It was run by an old friend of mine. He manufactured mostly vacuformed aircraft kits with resin parts. He once, years ago, sent me this V-1 kit as a gift.

The company has gone out of business.

The kit came in a zip-locked cello bag holding all the parts. The resin parts are also in a small stapled-shut cello bag. 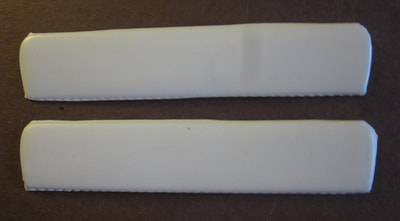 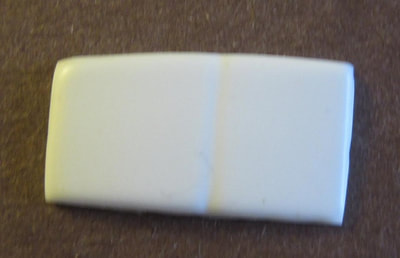 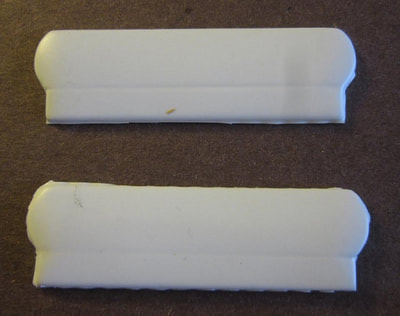 ​The tan resin parts include: the fuselage nose, the pilot seat and the rocket engine air intake cowling. 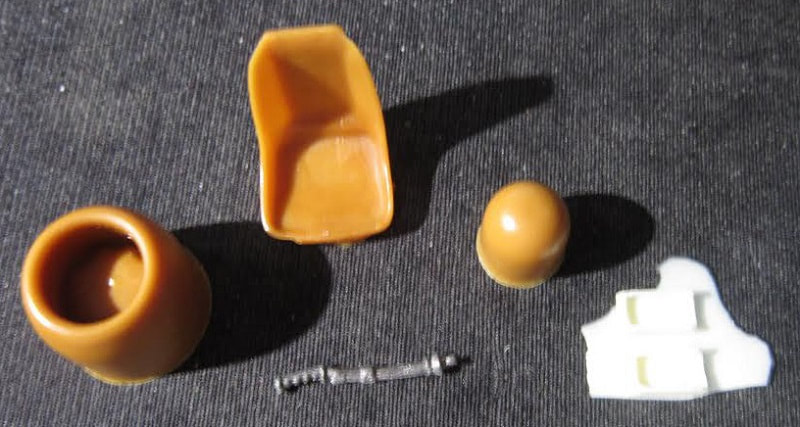 ​The clear canopy part is vacuformed. 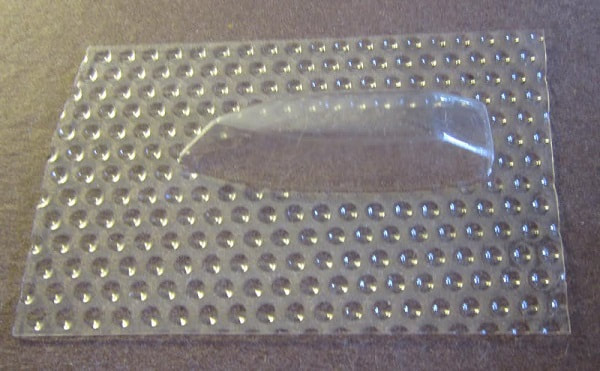 ​There are no cockpit interior parts other tan the white metal joy stick or decals in the kit. So, to do the manned version some scratch building will be in order for the cockpit.

Added to the bag are the instructions and line drawing plans of both the bomb version and the manned version of the V-1 and several sheets of listings of other kit and accessory part offerings manufactured by Roberts Model. 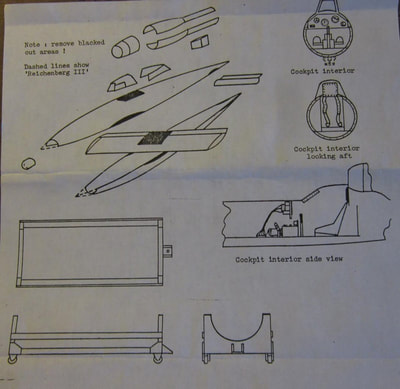 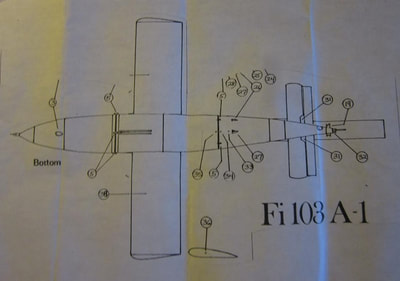 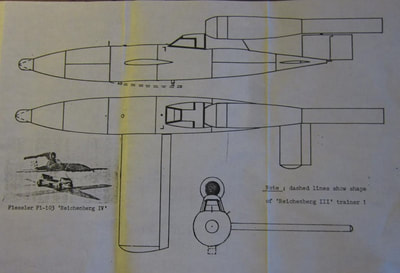 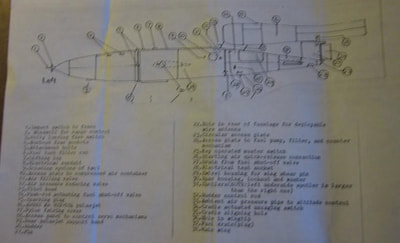 ​Panel lines are non-existant on this model and will have to be scribed in.

A nice basic kit. Recommended to modelers that have tackled other vacurformed kits.

I am willing to sell this kit for a reasonable offer + postage.

I am really no fan of vacuformed kits, due to all the work involved with usually poor results.