The North American Aviation P-51 Mustang is an American long-range, single-seat fighter and fighter-bomber used during World War II and the Korean War, among other conflicts.

The Mustang was designed in 1940 by North American Aviation (NAA) in response to a requirement of the British Purchasing Commission.

The prototype NA-73X airframe was rolled out on 9 September 1940, 102 days after the contract was signed, and first flew on 26 October.

The Mustang was designed to use the Allison V-1710 engine which, in its earlier variants, had limited high-altitude performance.

The aircraft was first flown operationally by the RAF as a tactical-reconnaissance aircraft and fighter-bomber (Mustang Mk I).

Replacing the Allison with a Rolls-Royce Merlin resulted in the P-51B/C (Mustang Mk III) model and transformed the aircraft's performance at altitudes above 15,000 ft (4,600 m) (without sacrificing range), allowing it to compete with the Luftwaffe's fighters.

The definitive version, the P-51D, was powered by the Packard V-1650-7, a license-built version of the two-speed two-stage-supercharged Merlin 66, and was armed with six .50 caliber (12.7 mm) M2/AN Browning machine guns.

From late 1943, P-51Bs and Cs (supplemented by P-51Ds from mid-1944) were used by the USAAF's Eighth Air Force to escort bombers in raids over Germany, while the RAF's Second Tactical Air Force and the USAAF's Ninth Air Force used the Merlin-powered Mustangs as fighter-bombers, roles in which the Mustang helped ensure Allied air superiority in 1944.

The P-51 was also used by Allied air forces in the North African, Mediterranean, Italian and Pacific theaters. During World War II, Mustang pilots claimed to have destroyed 4,950 enemy aircraft.

At the start of the Korean War, the Mustang, by then re designated F-51, was the main fighter of the United Nations until jet fighters, including North American's F-86, took over this role; the Mustang then became a specialized fighter-bomber.

Despite the advent of jet fighters, the Mustang remained in service with some air forces until the early 1980's. After the Korean War, Mustangs became popular civilian warbirds and air racing aircraft.

Hawk was a model company based in Chicago, IL. I don't know if they exist anymore.

The box art shows the P-51D model made up and posed against a yellow background.

It is silver with blue upper wing and tail surfaces. Fuselage aft of the canopy and on the fin and rudder is blue. It has invasion stripes on the lower surface of the wings and beneath the fuselage and lower surface of the elevators in black and white stripes. The spinner and nose front band are yellow. The anti-glare panel forward of the canopy is green. Rocket tubes under the wings are dark green with metal bands.

There is also a logo of a white arrow with "Sky Bouncer" on it that is next to the fuselage code for the box art scheme. This logo not shown on the box art. Another strangeness!!

One end of the box art says the plane was the best all-around fighter plane of WWII. Kit is molded in 3 colors of plastic, has super-detailed parts and authentic markings and is to 1/4th scale (1" - 4').

One side panel begins with: Called by many "The best all-around fighter of WWII and seen most often in Europe and the Pacific area. This super-detailed kit faithfully duplicates the fine Mustang airplane.

This is followed by 4 color walk-around type illustrations: the detailed propeller and hub, the landing gear and doors, the drop tanks and rocket launcher and the 2-piece canopy.

​The other side panel has 3 black and white illustrations of a T-33 Jet Trainer, a F-104 Starfighter and a U-2 Lockheed spy plane.

It says that Hawk makes kits of them in 1/4th scale and to look for them.

Hawk is said to be located in Chicago, IL.
WHAT'S IN THE BOX:

The instructions consist of a single sheet that accordion-folds out into 6 pages in 9 1/2" x 12" page format, folded again to fit the box.

Page one has black and white photos of the P-51D model made up in the box art scheme and in a scheme for the Israeli Air Force (to be described later), down the left side of the page.

Down the right side of the page is the history of the P-51D.

Page 2 through 4 give a grand total of 20 assembly steps. These steps are grouped into 8 SECTIONS, numbered with Roman numerals. Odd!

Page 5 has three black and white walk-around photos of the model made up in the box art scheme.

It was with the 376th Squadron. 361st Fighter Group, 65th Fighter Wing, 2nd Air Division, 8th Air Force and was stationed at Bottisham, England. During its service life the aircraft carried a number of color schemes. Shown in this kit is just one of many.

Page 6 has three black and white walk-around photos of the model made up in Israeli markings.

Lower surfaces are silver-blue, Camouflage on upper surfaces consists of alternating pattern of medium-grey and pale yellow-green. Propeller spinner is red. Propeller blades are dark slate-grey with yellow tips. Drop tanks are yellow. It has a white fuselage number of 143 behind the roundel and Israeli Star of David roundels in the normal 6 positions.

One the decal sheet in the section with the Israeli markings is a slogan "HIKE'N FOR HOME". However, this marking is not shown in the illustrations on page 6. Again, an oddity!

Trees are not alphabetized or illustrated in the instructions. They do, however, have part number tabs next to the parts on the trees. Bad move Hawk!
Trees are all loose and not cello bagged. They fit the box tight in all 4 directions. 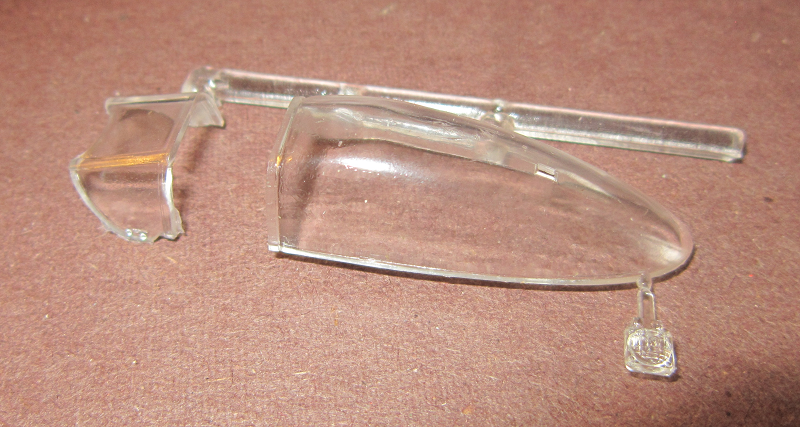 ​Detail is the raised type. Flaps are all molded solid. 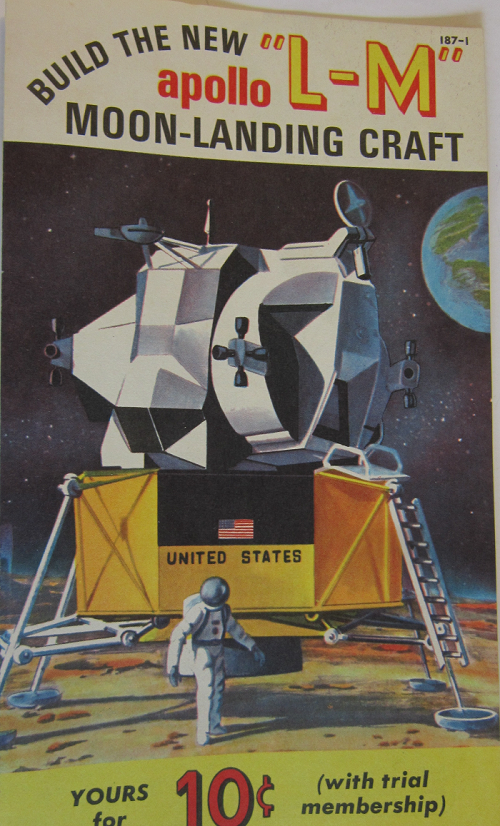