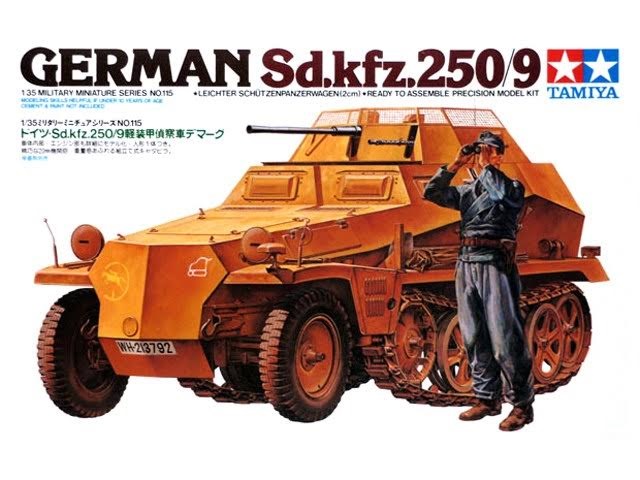 Kit no. MM215
By Ray Mehlberger

The Sd.Kfz. 250 (German: Sonderkraftfahrzeug 250; 'special motor vehicle') was a light armored half track, very similar in appearance to the larger Hanomag-designed Sd.Kfz 251, and built by the DEMAG firm, for use by Nazi Germany in World War II. Most variants were open-topped and had a single access door in the rear.

The Sd. Kfz 250 was adopted in 1939 to supplement the standard half track. Production delays meant that the first vehicle did not appear until mid-1941.

The box art shows a Sd.Kfz.250/9 posed against one of Tamiya's signature all white backgrounds that they use for most of their box arts.

The halftrack is overall earth yellow (light sand) with a yellow division mark for the 24th Panzer Division on the left side of its nose and a white tactical logo for a reconnaissance unit on the right side. It has a thin black and white national cross on the hull sides and a white license plate with black number WH-213792 on the lower nose.

One side panel of the box has a color side and top view of the box art scheme with model features listed between them.

This is followed by a one paragraph history of the half track and a color illustration of the crew figure. Tamiya's location in Shizuoka City, Japan is shown and the kit was made there.
​WHAT'S IN THE BOX:

This kit contains 3 light tan trees of parts in 2 sealed cello bags with the decal sheet, a loose light tan hull tub and hull roof, a piece of black nylon mesh, the instructions and a color kit catalog.

Page 1 of the instructions begins with a black and white repeat of the box art, followed by the history of the Sd.Kfz.250/9 in German and English.

Pages 2 through 8 give a grand total of 18 assembly steps.

Page 9 has painting and decal application instructions and two 3-views of schemes.

1. The side panel scheme of the 115th Panzer Division (already described above).

2. A Sd.Kfz. 250/9 of the 23rd Panzer Division in overall earth yellow with skeletal crosses on the hull sides and rear wall, a reconnaissance unit logo on the right front and left rear, a yellow division marking on the left front and right rear, a white license plate iwth black number WH-174934 on the nose and both rear fenders.

Page 10 has two 2-views of other schemes.

1. A Sd.Kfz.25/9 in overall earth yellow with the 24th Panzer Division. It has the division marjk on the left front of the nose in yellow and  the reconnaissance log on the right. This repeated again on the rear, but it is reversed. The white license plate with black number WH-213792 is on the nose and on both rear fenders.

2. A Sd.Kfz.25/9 in overall earth yellow that shows no markings. You are to choose from two markings that are on the decal sheet that are other than the ones mentioned above and either a black German cross outlined in white or a skeletal white one.

One extra division marking is a yellow X, which is the symbol for the 5th Panzer Division and the other one is a inverted yellow letter Y with a horizontal bar across it, that is for the 16th Panzer Division. There are extra license plate numbers to choose from too.

No kit numbers are shown for these 4. 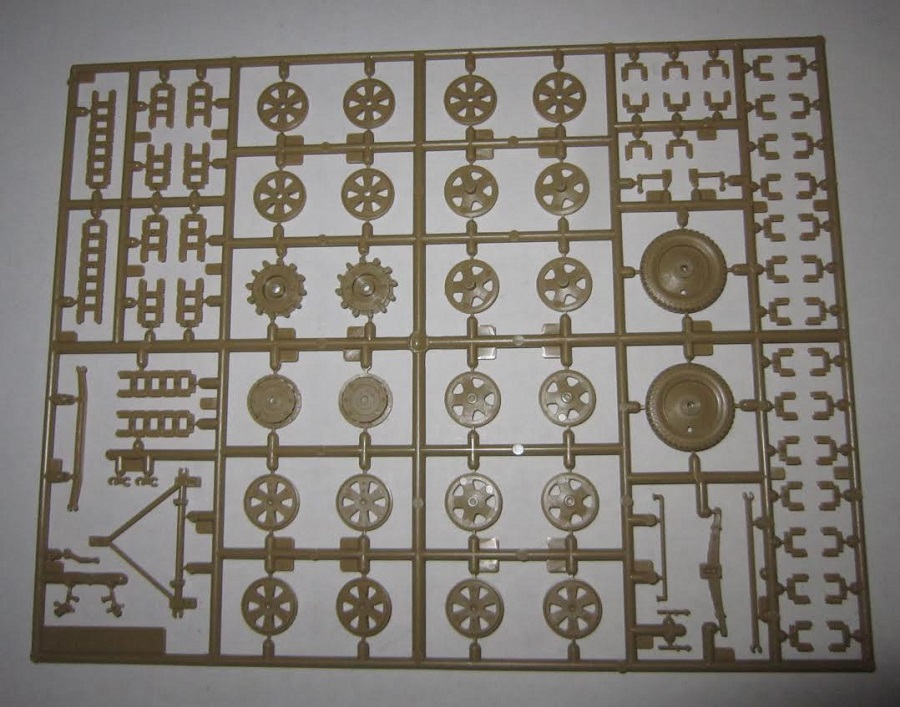 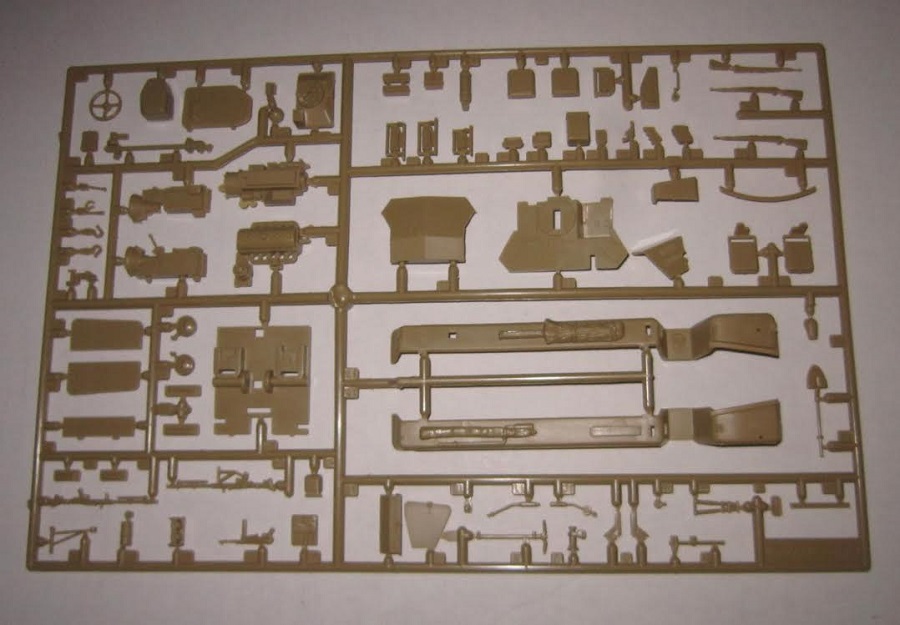 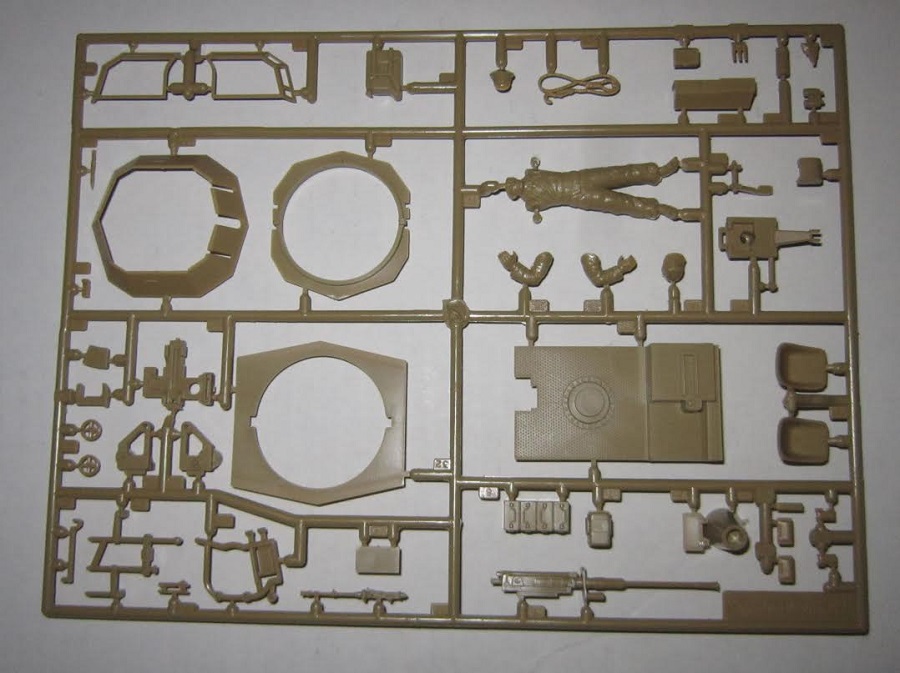 ​The loose light tan hull tub and hull roof are next. 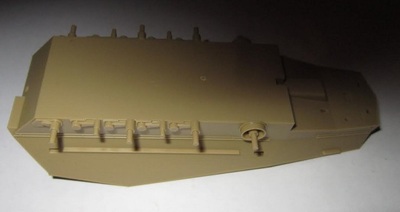 ​There is a section of black nylon netting to use for the turret top. 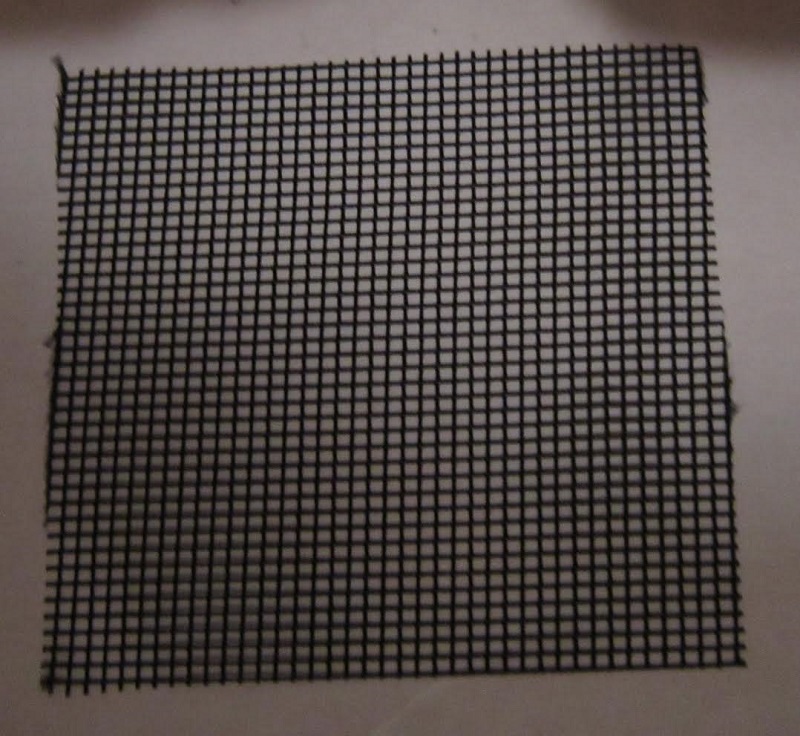 There is also a set of poly caps for the wheels included in the kit. 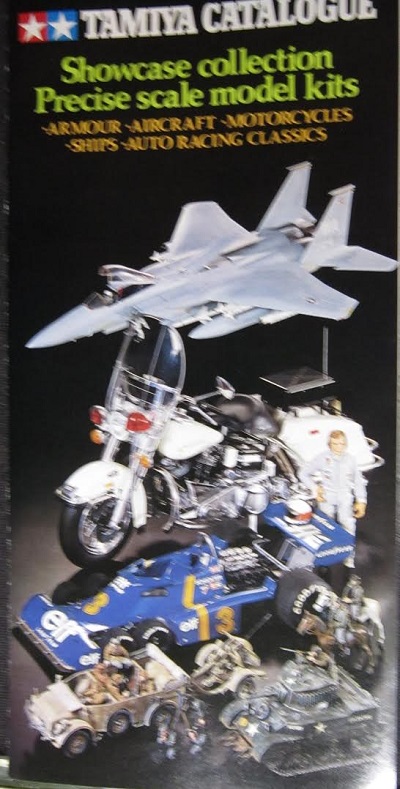 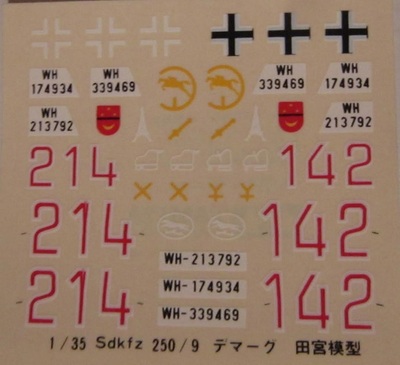 ​This is a neat German half track. My only wish is that there was a gun crew included.
​I bought my kit at my local hobby shop.