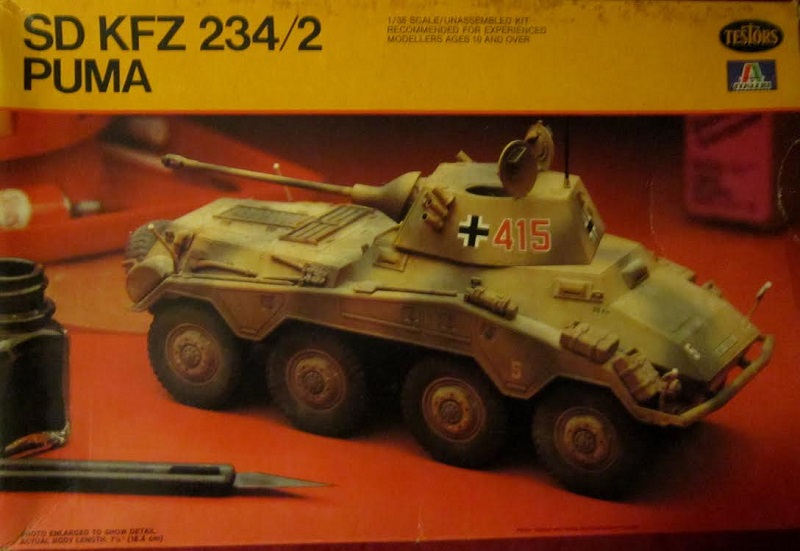 Armoured wheeled vehicles were developed early in Germany, since they were not subject to the restrictions of the Versailles Treaty. The Sd.Kfz. 234 belonged to the ARK series (type designation of the chassis) and was the successor to the earlier Sd.Kfz. 231/232/233 (8-Rad), which belonged to the GS series.
The combat experience of fast-moving, hard-hitting wheeled reconnaissance vehicles during the Wehrmacht's early invasions of Poland and France impressed German military officials, but indicated some deficiencies in existing designs.

A new armoured car project was thus undertaken in August 1940, incorporating several lessons from the Wehrmacht's own external operations.[5] The latest Büssing-NAG Sd.Kfz. 232 variant, the Sd.Kfz. 234 was designed later that year. It was to have a monocoque chassis with eight wheels, and an aircooled engine for use in North Africa.

Tatra 103 engine, Panzermuseum Munster, Germany
The vehicle had four-wheel steering and was able to quickly change direction thanks to a second rear-facing driver's seat; the transmission had six forward and reverse gears, with traction over the eight wheels. Power was provided by an air-cooled Tatra 103 diesel engine.

Italeri is an older prolific model company based in Italy, They make all manner of model subjects in the popular scales. Testors was their U.S. distributor at one time.

The kit comes in shrink-wrapped end-opening type box that has a tray inside. I am no fan of this type of box because parts and especially the decal sheet would find their way past the end flaps to get lost. However, with the parts being in the tray in this box losing things is less liable to happen. Good move Italeri/Testors.

The box art shows a color photo of the armored car made up and sitting on a modeler’s work bench. It is in overall dark earth yellow with German crosses on the sides and the rear of the turret and the red number 415 outlined in white on the turret sides also. A white number 5 is on the sides of the front ends of the fenders and again on the left side of the nose. The license number WH-1551051 is on the nose with a white tactical symbol.

One side panel has a short history of the Sd.Kfz. 234/2 in English, followed by a small color side view that shows the armored car in a base of dark earth yellow with a dark green wide wave pattern over it. A German cross followed by a red 1111 outlined in white is on the turret sides.

The other side panel lists materials required to complete the kit: glue, paint, tools, paint brushes and tape. Model Master and Testors brands are suggested.

The kit is recommended for modelers over 10 years of age.

The bottom of the box has 8 color walk-around type photos of the model made up. Testors usually credits the modeler that did the build, but in this case they did not.

Testors street address in Rockford, IL is provided. MADE IN ITALY and printed in the U.S.
WHAT’S IN THE BOX:

The kits contents are all in the slide-out tray. It contains 3 Panzer grey parts trees in a sealed cello bag, the decal sheet and the instructions. 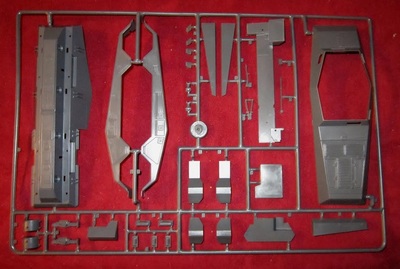 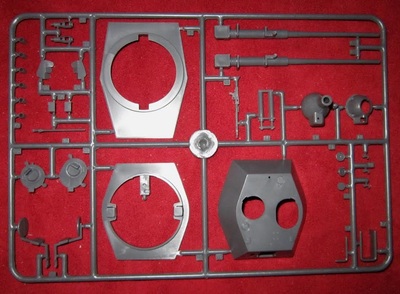 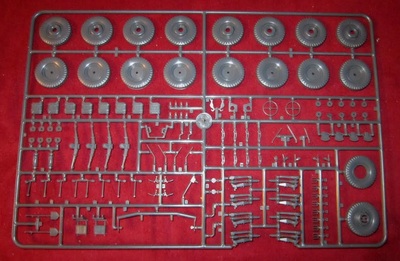 ​The instructions consist of a unbound booklet of 12 pages in 9” x 12” page format.

Page 1 begins with a black and white photo showing a side view of the model made up in the box art scheme, followed by the history of the Sd.Kfz. 234/2 in English, BEFORE STARTING instructions, PREPARATION OF PARTS and painting instructions.

Page 2 has the parts trees illustrations. The trees are labeled with geometric symbols and not alphabetized like in most kits.

Pages 3 through 9 give a grand total of 10 assembly steps. Each has text that walks you through the assembly step by step.

Page 10 is the painting and marking instructions. There are two 4-views that are shown:

Page 11 has a long description of weathering hints.

The decal sheet holds the markings for the 2 schemes, plus tire pressure stencils. My seet has some black smears on it…..sigh. 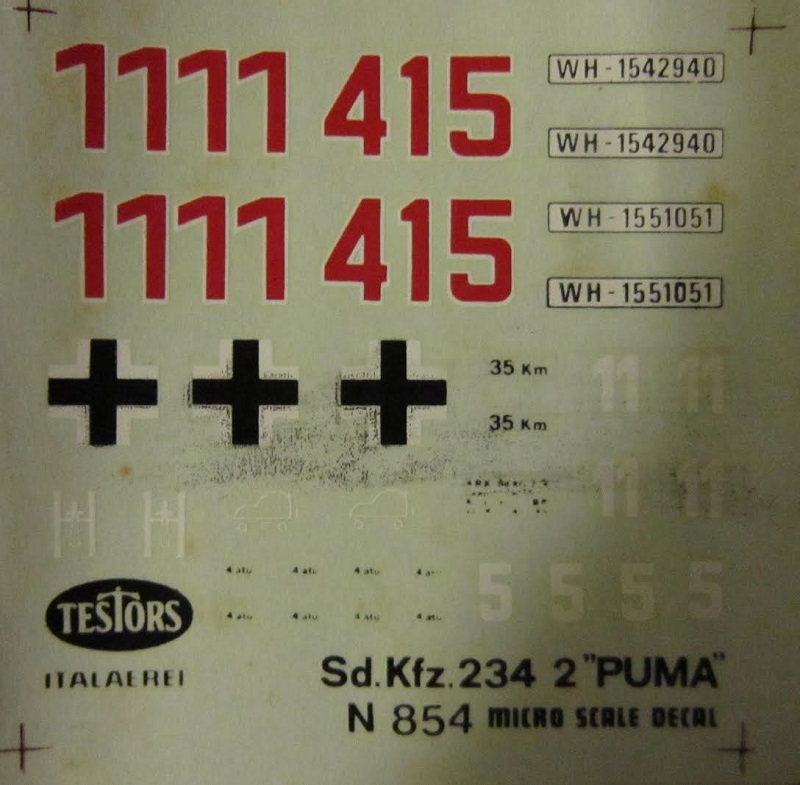 ​There are no clear parts or crew figures provided in the kit.

The kit has very nice detail.

I bought my kit back in the 80’s at my local hobby shop.