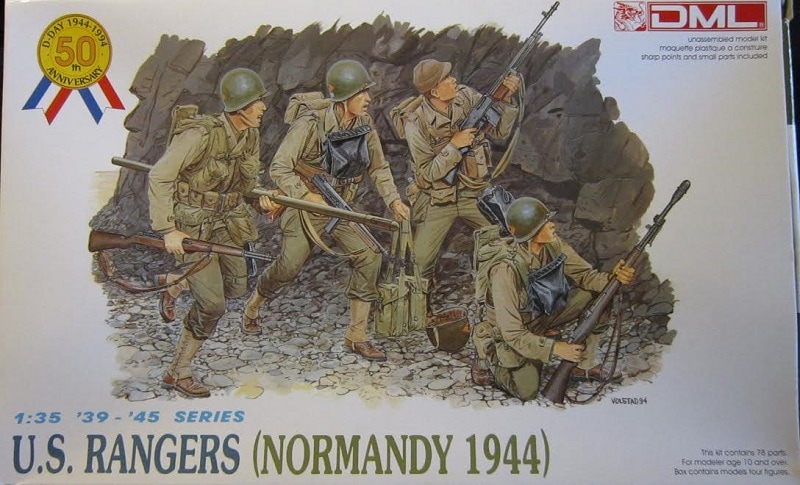 The United States Army Rangers are an elite military formation of the United States Army, that serve in designated U.S. Army Ranger units or are graduates from the U.S. Army Ranger School. The term ranger has been in use unofficially in a military context since the early 17th century. The first military company officially commissioned as rangers were English soldiers fighting in King Philip's War (1676) and from there the term came into common official use in the French and Indian Wars. There have been American military companies officially called Rangers since the American Revolution.

The 75th Ranger Regiment is an elite airborne light infantry combat formation within the United States Army Special Operations Command (USASOC). The six battalions of the modern Rangers have been deployed in wars in Korea, Vietnam, Afghanistan, and Iraq, and saw action in several conflicts, such as those in Panama and Grenada. The Ranger Regiment traces its lineage to three of six battalions raised in World War II, and to the 5307th Composite Unit (Provisional)—known as "Merrill's Marauders", and then reflagged as the 475th Infantry, then later as the 75th Infantry.

The box art shows 4 Rangers in the hedgerows of Normandy against an all-white background. Similar to how Tamiya does all their box arts.

One corner of the box art has a badge commemorating the 50th anniversary of D-DAY. Another corner says the kit is intended for modelers 10 years and older and the kit contains 78 parts.

They all were olive-drab uniforms with ther pants tucked into putties above their shoes. Three wear steel helmets and the fourth Ranger wears a soft peaked cap. His helmet lays at his feet. Three are standing and one is kneeling on one knee.

The kneeling Ranger is firing a grenade off the muzzle of his carbine. He has a black waterproof pouch slung on his chest and a shovel in its carrying case on his back.

The second Ranger is standing and aiming a BAR (Browning Automatic Rifle) up in the air. He has several canvas pouches on his belt and a canteen and a black waterproof pouch.

The theird Ranger is running. He is armed with a Thompson submachine gun and also has a black waterproof pouch on his chest and a canvas sack on his back. He is carrying 2 canvas grenade bags by straps in his left hand. He has Thompson ammo cases on his belt.

The fourth Ranger is also running. He is carrying a pole-like apparatus called an M1A1 Bangalore Torpedo in his left hand and wearing a M-26 life preserver. He has a carbine in his right hand and ammo pouches for it on his belt.
​One side panel has 3 color box arts of other kits that DML manufactures: kit no. 6011, German "Maus" tank, kit no, 6018, Motor Soviet JS2-M CHTZ production tank and kit no. 6019, Soviet Motor Rifle Troops (Berlin 1945).

The bottom of the box serves as the painting and assembly instructions. There are four 2-views of each of the Rangers. Below them is black and white illustrations of a M5 assault gas mask, a grenade bag, the inflatable M-26 life preserver and an assault vest. 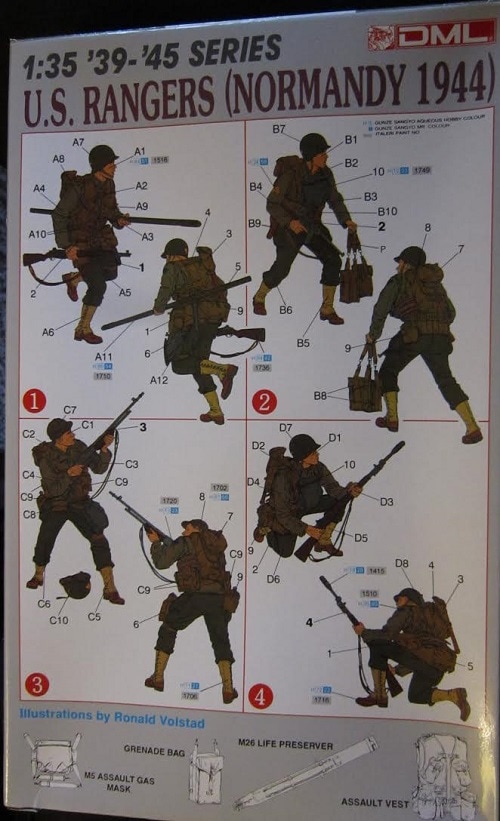 WHAT'S IN THE BOX:
The kit contains two plastic trees the largest of which contains the figures (75 parts). Each figure is broken down into an upper torso, separate legs and heads. All of the equipment described above is included on the tree and is molded separately. You also get 4 helmets and the soft peaked cap if you choose to have figures modeled as the box art or all of them with helmets. 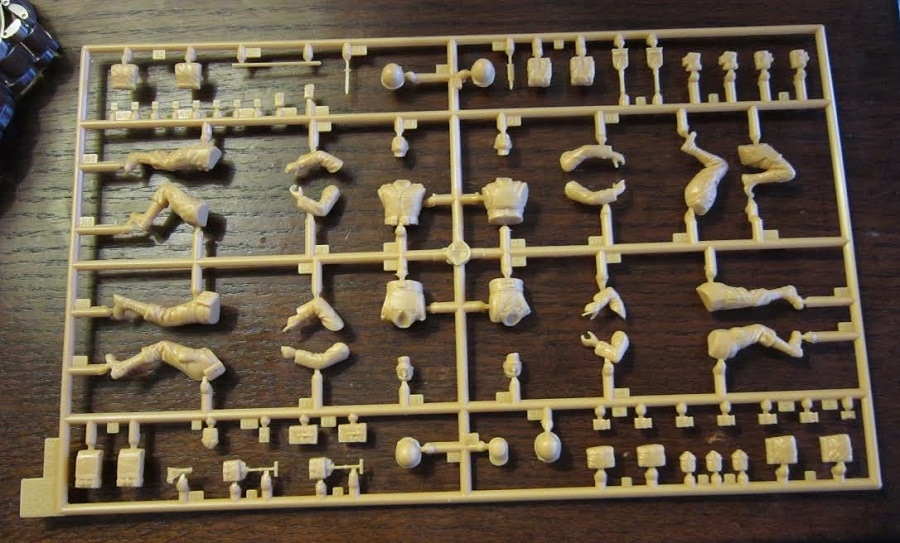 The smaller tree contains the weapons (4 parts). They are the M1, BAR and Thompson Sub Machine Gun.

The M-26 Life Preservers are contained on a small piece of card board and need to be cut out and folded around the figures. 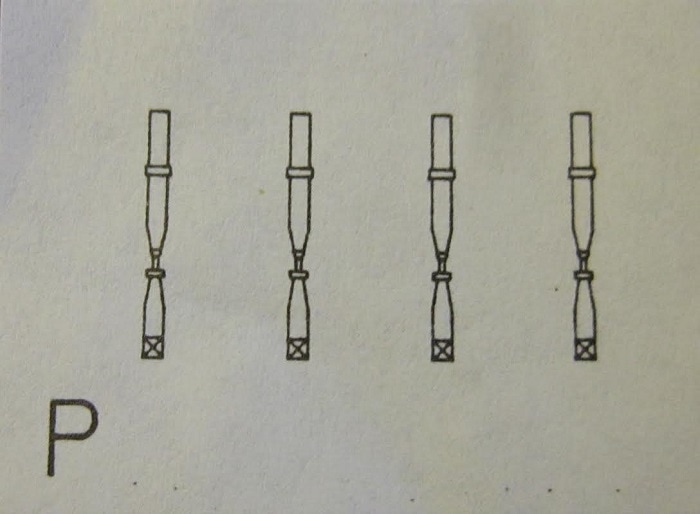 All illustrations are by DML's resident artist Ron Volstad.

The detail is very good and great poses.
​I purchased my kit at my local hobby shop back in the 90's