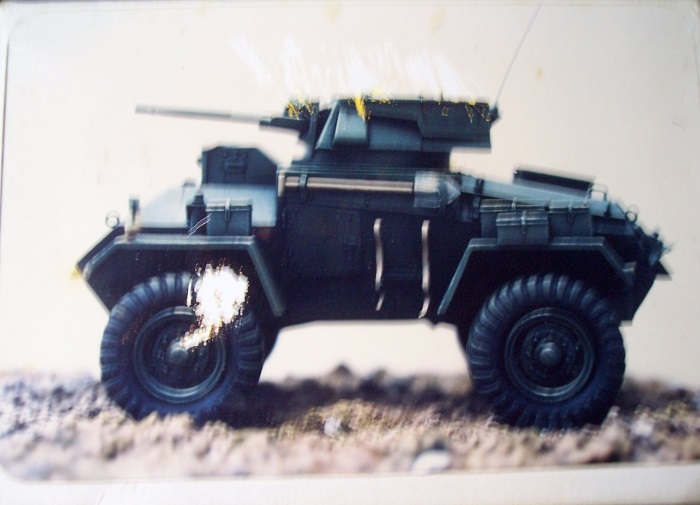 The subject is the Humber Mk 1, this vehicle was originally built by Guy, a small British vehicle company, however due to the need for increased numbers Humber were asked to produce it. They made a few modifications, the most obvious being a lengthened engine deck and â€˜Banjoâ€™ type axles. Used by British forces in the early part of the war at home and abroad, these saw active service with Reconnaissance regiments in North Africa.

At the time this kit was released Sovereign was distributed by Historex Agents, Dover, UK.

The kit comes in a small sturdy generic white tray and lid type box. The box art is a black and white photo of the model made up and sitting on gravel base. This photo is glued to the lid. This photo has become a little scratched over the years in my model stash.

Inside the box is a solid tan resin vehicle body, the turret, a large equipment locker and 4 wheels. The wheels are all in a zip-locked cello bag with steel rods. 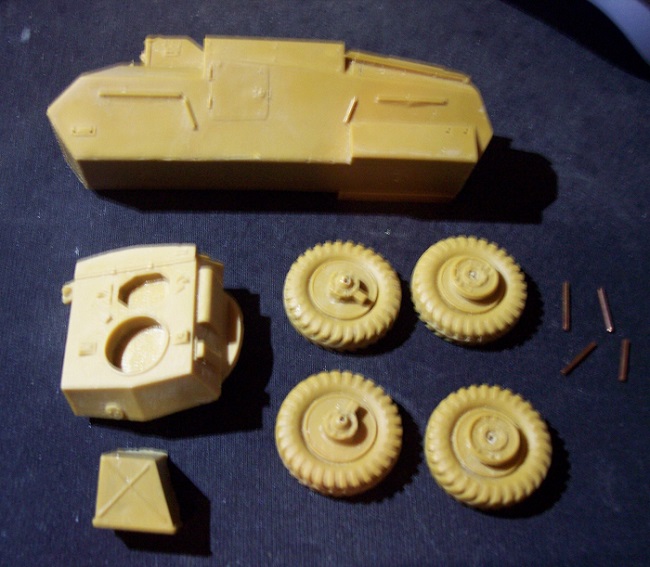 There are 4 white metal fenders and a second zip-locked cello bag holding more white metal parts. These are: the axles, 2 turret hatch doors, 5 storage boxes, the headlights, a Jerry can, smoke grenade launch barrels, a tow cable with chain ends, the rear view mirror and the front wheels steering arms.
There are also numerous wire grab handles and eyelets in this cello too.

The instructions complete the kit’s contents and consists of a single sheet with two line drawings on one side and a single line drawing on the reverse side. These are rather difficult to use to construct the kit as they are illustrations of the vehicle with everything in place. Trying to find where everything goes from these is a real chore. Poor move Sovereign! The molding of the parts and detail is quite good however.

There are no decals provided or any crew members. However, I purchased the Archer Fine Transfers dry transfer sheet no. R34279, which is the 2nd New Zealand Divisional Cavalry, Italy 1944 markings for the Staghound Mk. I. While maybe not accurate to put on my Humber, they at least give me some believable markings to use and I doubt that there will be ever more than a very few…or nobody at all…that will ever question them. 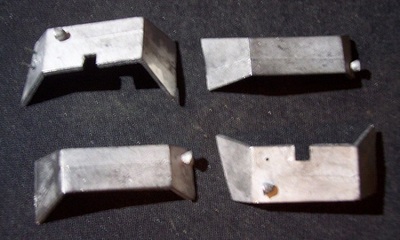 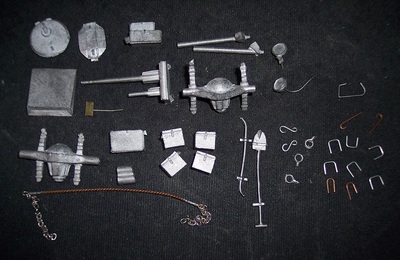 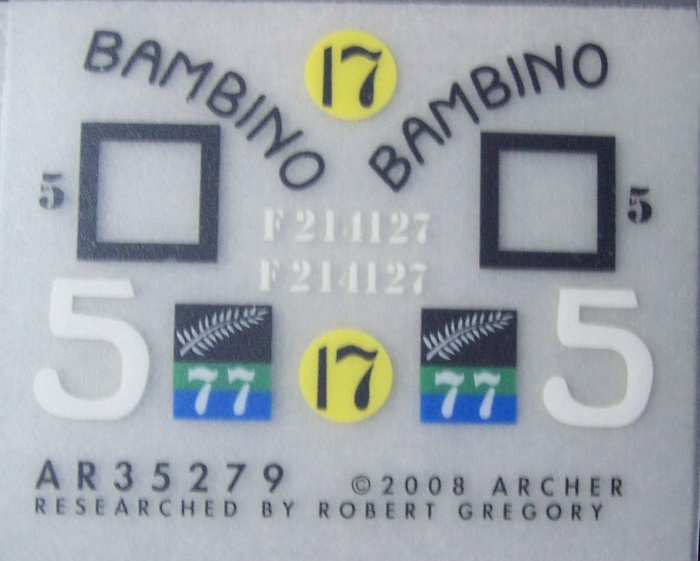 This kit first appeared in the 80’s and has since been re-issued with completely redone parts in 2000 and the newer kit is readily available. I got my kit willed to me by a fellow modeler who died of cancer back then and he left me his whole AFV kit collection and his after market AFV accessory business.

I recommend this kit only to modelers who have previously worked with resin and other dissimilar model materials and super glue. It is definitely not for the novice modeler.