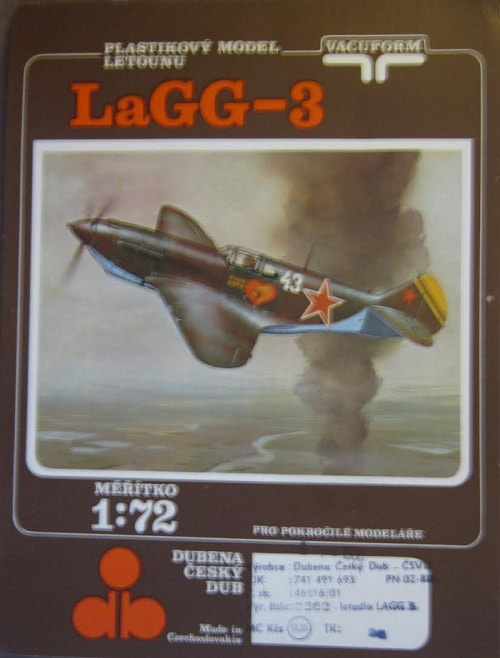 
OUT OF PRODUCTION
​HISTORY:

The Lavochkin-Gorbunov-Gudkov LaGG-3  was a Soviet fighter aircraft of World War II. It was a refinement of the earlier LaGG-1, and was one of the most modern aircraft available to the Soviet Air Force at the time of Germany's invasion in 1941.

Overweight despite its wooden construction, at one stage 12 LaGG-3s were being completed daily and 6,528 had been built when factory 31 in Tbilisi switched to Yak-3 production in 1944.
The prototype of the LaGG-3, I-301, was designed by Semyon A. Lavochkin, Vladimir P.

Gorbunov and Mikhail I. Gudkov. It was designated LaGG-3 in serial production. Its airframe was almost completely made of wood delta-veneer (a resin-wood multi-ply veneer composed of very thin, 0.35 to 0.55 mm, wood veneer and phenol formaldehyde resin, baked at high temperature and pressure) used for the crucial parts.

This novel construction material had tensile strength comparable to that of non-hardened aluminum alloys and only 30% lower than that of precipitation hardened D-1A grade duralumin. It was also incombustible and completely invulnerable to rot, with service life measured in decades in adverse conditions.

The full wooden wing (with plywood surfaces) was analogous to that of the Yak-1. The only difference was that the LaGG's wings were built in two sections. The fuselage was of similar construction to the MiG-3's. The LaGG-3's armament consisted of a 20 mm ShVAK cannon, with 150 rounds, which was installed in the motornaya pushka in the cylinder block split- between the "V" of the engine cylinders and firing through a hollow propeller shaft, and two synchronized 12.7 mm Berezin UBS machine guns with 170 rpg.

Consequently, the combined weight of rounds fired per second was 2.65 kg/s, making the LaGG-3 superior in burst mass to all contemporary Russian fighters, particularly to the MiG-3. Most other Russian fighters of that era were considered under-gunned[citation needed] in relation to western contemporary fighters. This is somewhat true even for the Yak-1, which had a 20 mm cannon and two 7.62 mm machine guns, but not the later versions of the Polikarpov I-16, which had two cannons and two machine guns.

Dubena Cesky Dub was based in the Czech Republic. I don't know if they exist anymore??
The kit comes in a sealed  cello bag with a header card stapled to it holding it shut.

The cover art on the card shows a Lagg-3 flying above the countryside. There is a black column of smoke indicating that it has shot down an enemy aircraft.

The Lagg-3 is dark-green over a light-blue undercarraige. It has a diagonal yellow rudder tip with another yellow band below it on the rudder, with a small Soviet red star below that. There is a large red star outlined in white on the fuselage sides. High on the fuselage sides just behind the cockpit is a white no. 43. Under the cockpit is a red heat with a lion's head on it. In front of the heart there are 8 small red stars as kill marks.

Page 1 has a black and white profile of the Lagg-3.

Pages 3 and 4 have the history and specifications of the Lagg-3 in Czech.

Page 5 has a profile and head-on line drawing of the aircraft.

Page 8 has an exploded drawing for assembly purposes.

Page 9 has illustrations of the landing gear, instrument panel and wing flaps.

2. A Lagg-3 in brown and green splinter pattern over light-blue undercarraige. It has a red rudder tip and a white no. 24 behind the cockpit on the fuselage sides.

3. A Lagg-3 in overall white, with Soviet stars on fuselage sides and rudder, a red 52 behind the fuselage star.

Page 11 has a top and bottom view of the 2 patterns above that are splinter ones.

Page 12 has a top and bottom view of the Lagg-3 that is overall white. 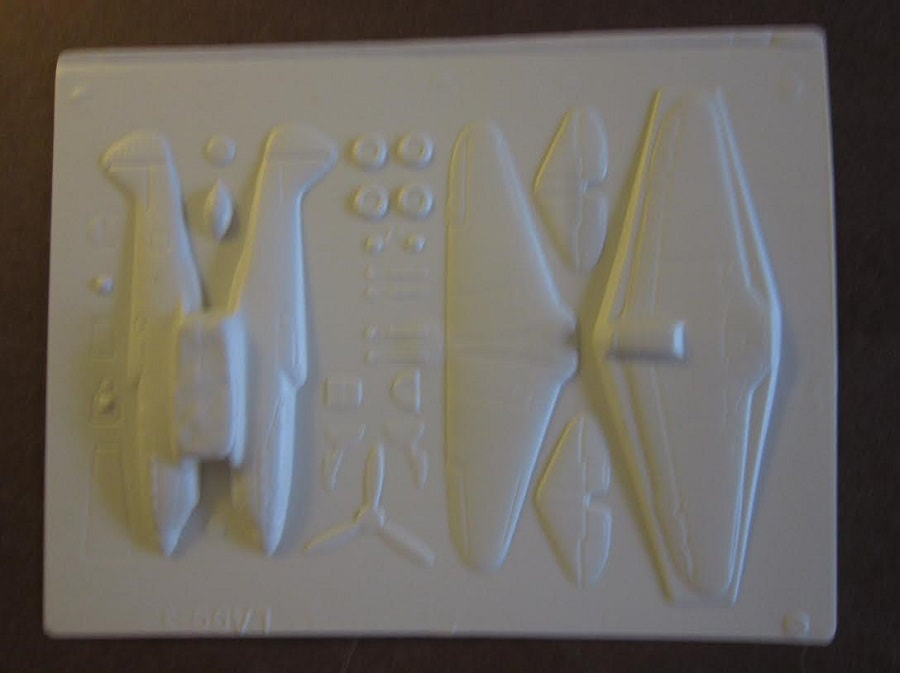 ​A small plain white sheet is in the kit. I haven't a clue what this is used for but it may be to add additional detail to the model. 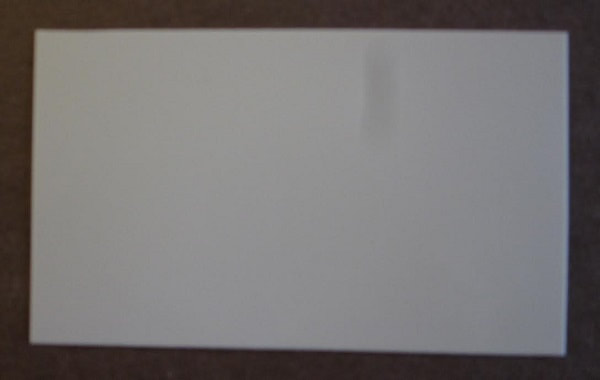 The canopy is next and is a single piece. 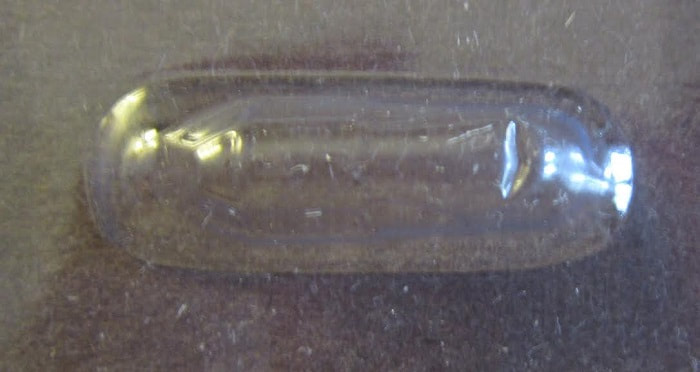 I am no fan of vacuformed kits. They are too much work for me.
I told the modeler I traded with in Krakow, Poland that I did not like vacuforms and would not exchange a kit for this kit. I offered to send the kit back to him, but he declined and told me to keep it.