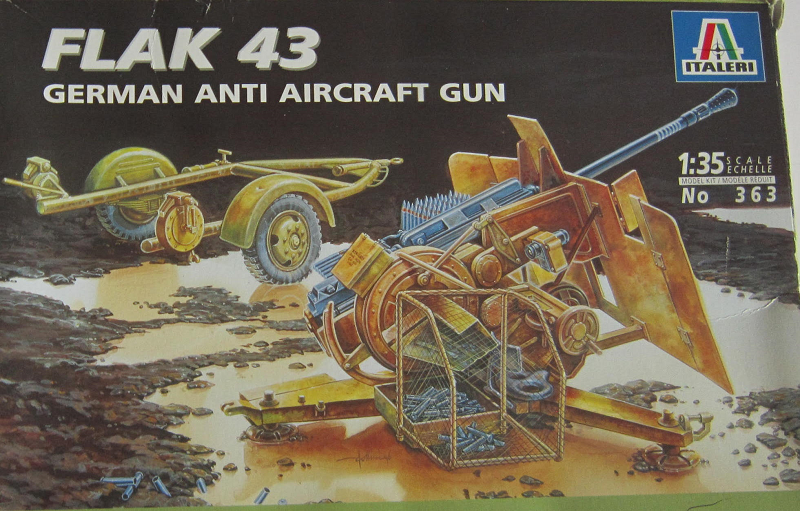 The 3.7 cm anti-aircraft gun was introduced with the German flak units of the Army and Luftwaffe during the second half of 1943.

The Flak 43 was characterized through extensive use of stamped metal parts rather than cast iron in order to accelerate production and to avoid material shortages which became a serious problem for the German war effort.

Rapid-fire features made the gun a serious threat to low and medium-altitude flying aircraft. Only a few hundred units were produced, some of them being mounted on armored carriers.
​THE KIT:

Italeri is a old prolific model company based in Italy. They manufacture all manner of model subjects in the popular scales.

The kit comes in a shrink-wrapped end-opening type box. I am no fan of this type of box, because invariably parts or the decal sheet find their way past one of the end flaps to become lost forever. Give me a tray and lid type box any day of the week.

The box art shows a Flak 43 set up on rocky ground with snow on it. The gun is shown off of it's 2-wheel trailer and on it's ground mount. The trailer is parked behind it. This is against an all black background.

The gun and the trailer are overall earth-yellow with a panzer-gray barrel with 7 kill rings around it.

One side panel has a one-paragraph history of the gun in 7 languages, including English, each labeled with a color illustration of the flag of the country that speak that language.

The other side panel repeats this with 5 more languages and their flags, followed by the copyright date of 1998 and the kit is not suitable for children under 3 due to small parts, in the 12 languages. 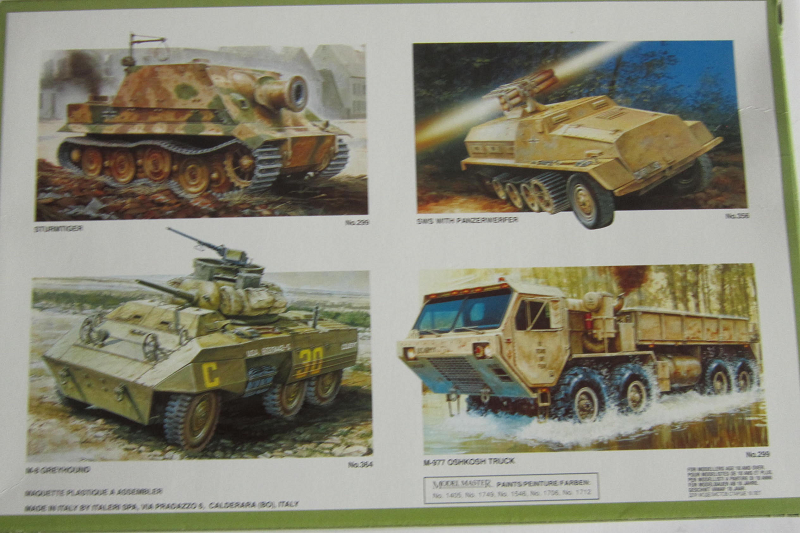 ​Kit is intended for modelers 10 and above and Model Master paint colors are suggested to use.
​WHAT'S IN THE KIT:

The parts trees are not cello bagged.

The instructions consist of a single-sheet that accordion-folds out into 10 pages in 7" x 9" page format.

Page 1 of the instructions has the history of the Flak 43 in 8 languages, including English.

Page 2 begins with ATTENTIONS about the kit, over the parts trees illustrations.
Page 3 begins with a suggested listing of Model Master and Italeri brands of paint colors, over the first assembly step.

Page 4 to the top of page 9 gives a balance of a total of 12 assembly steps.
The bottom of page 9 has a top and side line drawing calling the color of the gun a flat tan.

Page 10 has IMPORTANT INFORMATION about the kit in 20 languages, including English. 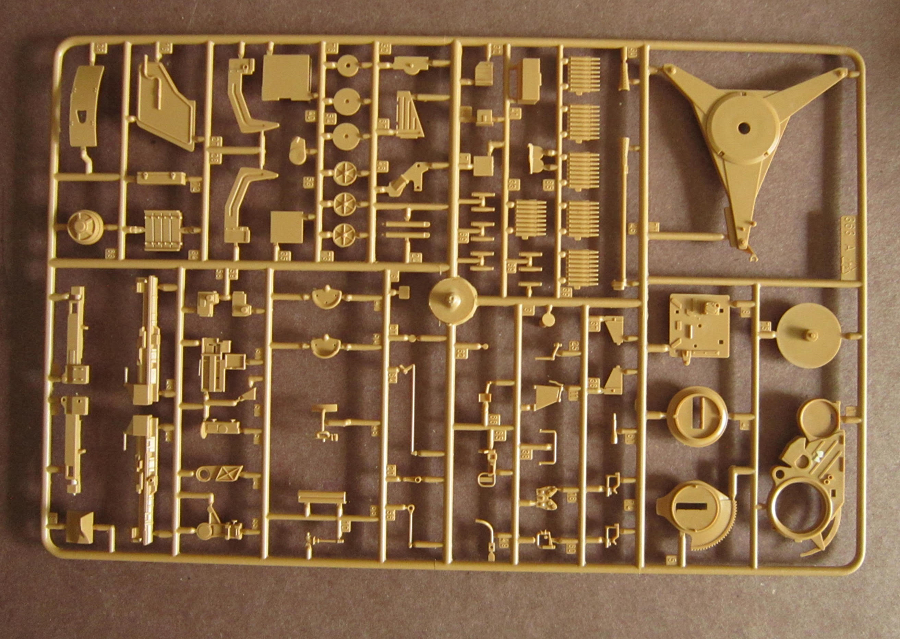 The mesh is for the expended shell casing catcher. 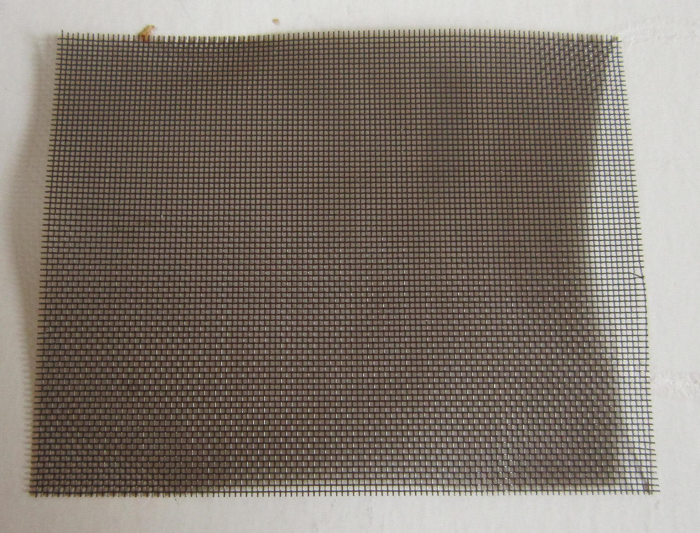 ​There are no crew figures included in the kit.

The kit is nicely detailed.
​Recommended.