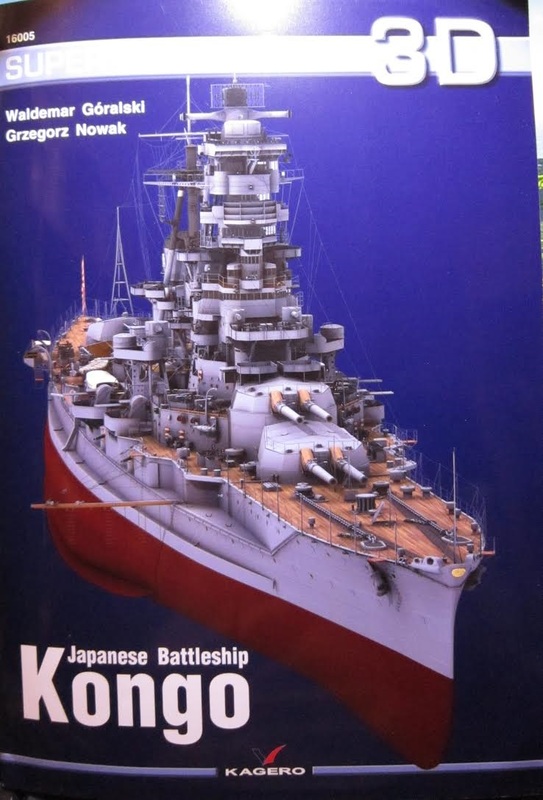 Kongō (金剛, "indestructible", named for Mount Kongō) was a warship of the Imperial Japanese Navy during World War I and World War II. She was the firs tbattle-cruiser of the Kongō class, among the most heavily armed ships in any navy when built. Her designer was the British naval engineer George Thurston, and she was laid down in 1911 at Barrow-in-Furness in Britain by Vickers Shipbuilding Company. Kongō was the last Japanese capital ship constructed outside Japan. She was formally commissioned in 1913, and patrolled off the Chinese coast during World War I.

Kongō underwent two major reconstructions. Beginning in 1929, the Imperial Japanese Navy rebuilt her as a battleship, strengthening her armor and improving her speed and power capabilities. In 1935, her superstructure was completely rebuilt, her speed was increased, and she was equipped with launch catapults for floatplanes. Now fast enough to accompany Japan's growing carrier fleet, Kongō was reclassified as a fast battleship. During the Second Sino-Japanese War, Kongō operated off the coast of mainland China before being redeployed to the Third Battleship Division in 1941. On the eve of World War II, she sailed as part of the Southern Force in preparation for the Battle of Singapore.

The Kongō fought in a large number of major naval actions of the Pacific War during World War II. She covered the Japanese Army's amphibious landings in British Malaya (part of present-day Malaysia) and the Dutch East Indies (now Indonesia) in 1942, before engaging American forces at the Battle of Midway and during the Guadal canal Campaign. Throughout 1943, Kongō primarily remained at Truk Lagoon in the Caroline Islands, Kure Naval Base (near Hiroshima), Sasebo Naval Base (near Nagasaki), and Lingga Roads, and deployed several times in response to American aircraft carrier air raids on Japanese island bases scattered across the Pacific.

The Kongō participated in the Battle of the Philippine Sea and the Battle of Leyte Gulf in 1944 (October 22–23), engaging and sinking American vessels in the latter. The Kongō was torpedoed and sunk by the submarine USS Sealion while transiting the Formosa Strait on 21 November 1944. She was the only Japanese battleship sunk by submarine in the Second World War, and the last battleship sunk by submarine in history,

Kagero is a prolific book publisher based in Lublin, Poland.

It begins with 6 pages of history, specifications and a short bibliography.

There are 104 computer-generated 3D walk-around color illustrations of every inch of the exterior of the Kongo. Also included are three 26” x 18” sheets inserted into the book. The first one is on slick coated stock and on one side is a color illustration of the port and starboard sides and the top of the Kongo.

The book contains a pair of cardboard glasses with one red and blue lens for viewing the illustrations in 3D and that the book is shrink-wrapped in a re-sealable clear envelope.
The other side has another top view and bow and stern head-on illustrations.

The second sheet is not coated stock. It has line drawings in 1/350th scale of the port and starboard and top again on one side and  line drawings of the bridge towers and turrets on the other side.

The third sheet is not coated stock too. It has line drawings of the main masts illustrated from all sides, the gun directors and the smoke stacks. These are to no particular scale this time.

All three of the sheets are folded several times to fit the book.

The last page of the book has color illustrations of the covers of 4 other 3D books on ships that Kagero markets:

This book will be of interest to both model ship modelers and naval historians alike. Fujimi has a 1/350th scale one that is a whopping $110.00 and they make another one in 1/700th for just $7.50. Both are listed at a web store in Japan. Highly recommended.

This book came from Casemate in 2 padded envelopes, one inside the other. Very well packaged.

I want to thank Casemate and Kagero for this review sample

Casemate is the U.S. distributor for Kagero. Their web site is www.casematepublishing.com 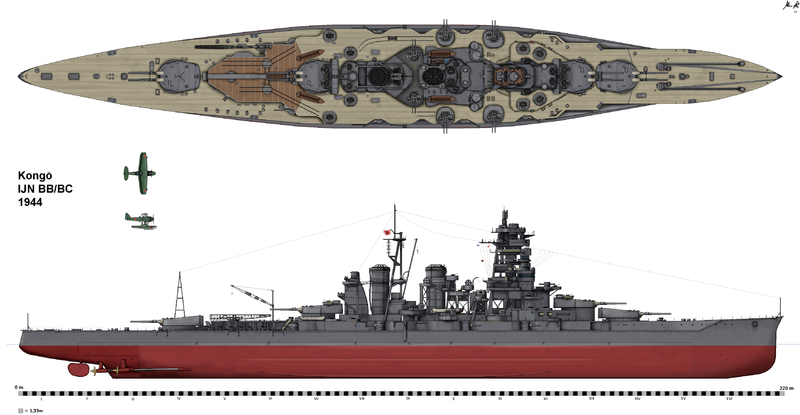