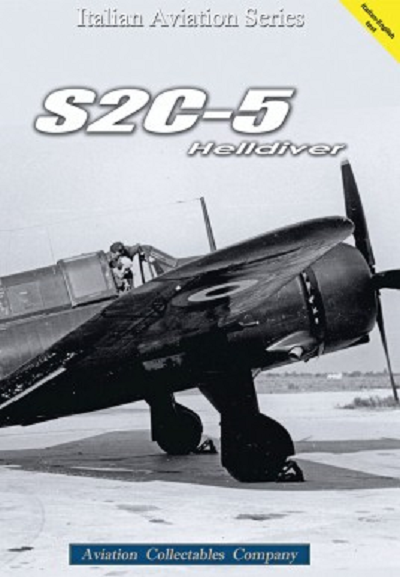 The Curtiss SB2C Helldiver, also known as the Curtiss A-25 Shrike, was a dive bomber developed by Curtiss-Wright during World War II. As an carrier-based bomber with the United States Navy (USN), in Pacific theaters, it supplemented and replaced the Douglas  SBD Dauntless. A few survivors are existant.

Initially poor handling characteristics and late modifications caused lengthy delays to production and deployment, to the extent that it was investigated by the Truman Committee, which turned in a scathing report. This contributed to the decline of Curtiss as a company.

Neither pilots nor aircraft carrier captains seemed to like it. Nevertheless, the type was faster than the Dauntless, and by the end of the Pacific War, the Helldiver had become the main dive bomber and attack aircraft on USN carriers.

By the time a land-based variant, known as the A-25 Shrike became available, in late 1943, the Western Allied air forces had abandoned dedicated dive-bombers. A majority of A-25s delivered to the US Army Air Forces were transferred to the US Marine Corps, which used the type only in one side campaign and non-combat roles.

Nicknames for the aircraft included "Big-Tailed Beast" or just "Beast", "Two-Cee", and "Son-of-a-Bitch 2nd Class"; the latter nickname was derived from the name SB2 and the Shrike's reputation for having difficult handling characteristics.

Aviation Collectables Company is based in Italy,

The text is in Italian and English.

There are 61 black and white photos in the book. These include two 3-view line drawings, an illustration of the drop tank and its hardware, another photo of the U.S.S. Mindoro, 2 posters, 2 tech manual illustrations and a shot of the Helldivers dashboard.

I went on Wikipedia for the history for this review. I cannot find the designation S2C-5 for the Helldiver there. It looks like the title of this book should be SB2-C.

This book will be of interest to both modelers and aviation enthusiasts alike.
​Highly recommended.
I want to thank Casemate Pulishers for this review sample. Casemate is the North American distributor for Aviation Collectables Co. books and all their titles can be found on Casemate’s web site at:
​www.casematepublishers.com