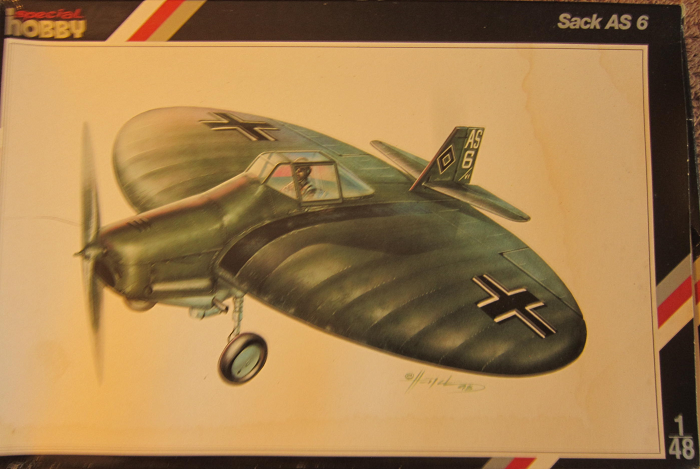 This unique aircraft with a circular wing was born during 1940 in a private workshop of the Bavarian farmer and enthusiastic aircraft modeler Arthur Sack.

He started the construction of the AS-6 after long years of flying model tests (the previous one was the AS-5 with a span of 1.25m).

During the finishing of the AS-6 he asked for support from the ground crewmen of the Luftwaffe base at Brandis, near Leipzig.

The aircraft had wooden construction. Landing gear and canopy was probably used from the Messerschmitt BF-109. It was fitted with the Argus 10C-3 engine, with 240 hp output.

From April 1944, the AS-6 was tested unsuccessfully by the rocket fighter unit 1./JG 400, which was equipped with Me-163's. Sack tried to improve his machine, however the Luftwaffe was not interested in the project anymore.

The "Fliegend Bierdeckel" ("Flying Beer Tray") was destroyed during the retreat of German troops from Brandis.

Special Hobby was based in the Czech Republic. I don't know if they exist anymore?

This is a short run limited edition kit with multiple materials for parts.

It came in a shrink-wrapped blousy end opening type box, that got badly crushed in my model collection pile.

The box art shows the AS-6 posed against an all-white background. Similar to how Tamiya does the majority of their box arts too.

It is dark green over light blue undercarriage, with large German crosses above and below the circular wings. On the rudder flap is a white AS over a 6 over a / V1, preceded with a black swastika.

The swastika shown on the box art is done as a square to keep the kit politically correct when sold in Germany, where showing the swastika is outlawed. The swastika is printed on the decal sheet in the kit in two parts that you have to assemble: a cross and separate arms.

Finding a whole one in your spare decals would be a better choice than fiddling with building a swastika. 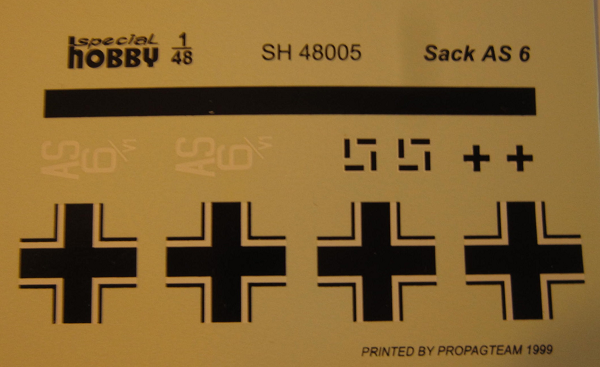 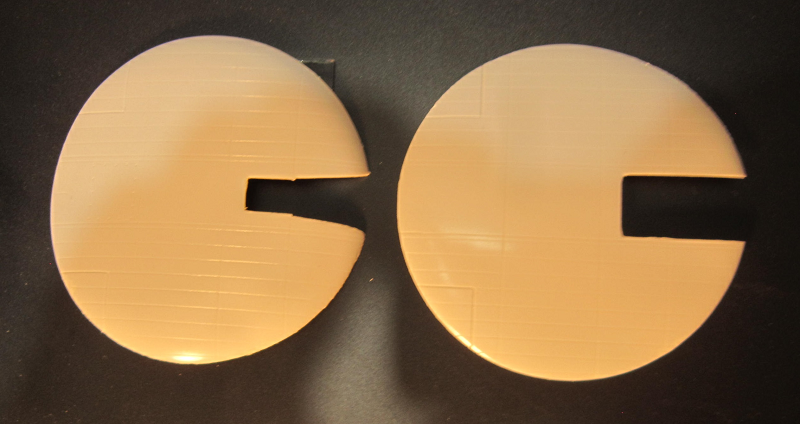 There are heavy pour lugs that need to be removed from these resin parts. So, be careful. 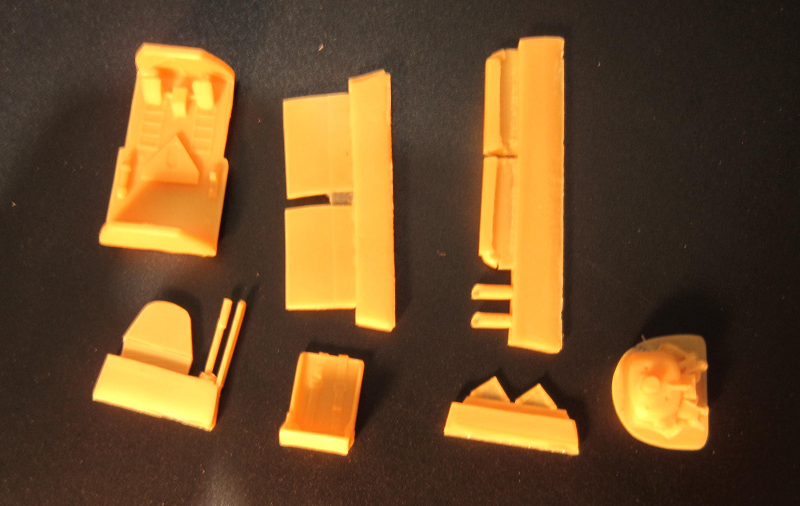 ​Next is the vacuformed clear canopy. There are 3 of these in the kit. Why so many? I don't know! 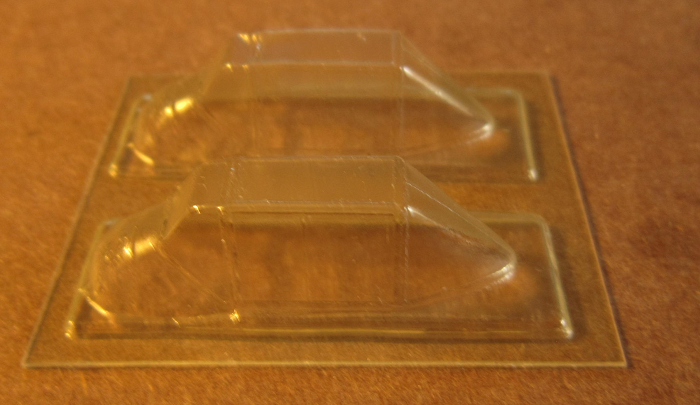 ​The main landing gear are mere sticks. Since this aircraft actually used landing gear from the Me-109, boring a set of them from a Me-109 kit would be a good choice. The same goes for better wheels.

No locating tabs or pegs are on parts, so carefull alignment is necessary.

The instructions consist of a single-sheet folded in the center to create 4 pages in 8 1/2" x 6" page format.

Page 1 begins with a black and white line drawing of the AS-6 showing no markings, over the history of the AS-6 in Czech, English, German and French.

The bottom of the page and page 3 gives a total of 3 assembly steps.

Page 4 is the painting and marking instructions. It shows a 4-view of the AS-6 in the box art scheme (already described above). Humbrol brand paint colors are suggested and listed.

This is a neat odd aircraft.

With so many companies putting out models of "Luft' 46" stuff, it is somewhat refreshing to see a model of a plane that is just as bizarre as some of these later designs, but was actually built and flown,