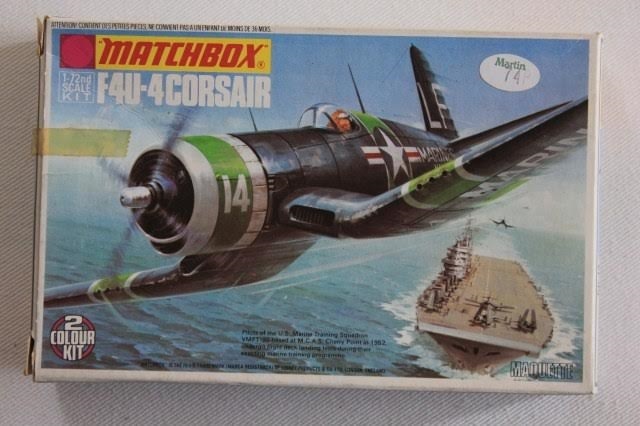 Kit no. PK-14
By Ray Mehlberger

The Vought F4U Corsair is an American fighter aircraft that saw service primarily in WWII and the Korean War. Demand for the aircraft soon overwhelmed Vought's manufacturing capability, resulting in production by Goodyear and Brewster: Goodyear-built Corsairs were designated FG and Brewster-built aircraft F3A.

The Corsair was designed as a carrier-based aircraft, but its difficult carrier landing performance rendered it unsuitable for Navy use until the carrier landing issues were overcome by the British Fleet Air Arm. The Corsair thus came to and retained prominence in its area of greatest deployment: land based use by the U.S. Marines.

The role of the dominant U.S. carrier based fighter in the second part of the war was thus filled by the Grumman F5F Hellcat, powered by the same Double Wasp engine first flown on the Corsair's first prototype in 1940. The Corsair served to a lesser degree in the U.S. Navy. As well as the U.S. and British use the Corsair was also used by the Royal New Zealand Air Force, the French Nave Aeronavale and other, smaller, air forces until the 1960s. Some Japanese pilots regarded it as the most formidable American fighter of World War II, and the U.S. Navy counted an 11:1 kill ratio with the F4U Corsair.

Matchbox was an old prolific model company that was based in the UK. They marketed all manner of model subjects in the popular scales. Their trademark in their kits was molding the trees in various colors. This kit is no exception to that. Matcbox has gone out of business, although Mattel Toys in the U.S. sells some toys under the Matchbox name, but no model kits.

This kit came in a tray and lid box that was not shrink wrapped, but held shut with tape.

The box art shows a F4U-4 flying over an aircraft carrier.

This Corsair is said to be from Marine Training Squadron VMFT-20, basede at M.C.A.S. Cherry Point in 1957. The box art shows pilots from there undergoing deck landing tests during their exacting Marine training program.

The other side panel has a 2-view of the box art scheme.

Around the sides and ends of the tray there are color illustrations of various areas of the model and the display stand. A one paragraph history is in 4 languages, including English.

This kit contains a medium blue tree, a black tree, two clear trees, the decal sheet and the instructions.

The instructions consist of a single sheet that accordion-folds out into 6 pages in 6 1/4" x 4" page format.

Page 1 begins with the history of the F4U-4 over a black illustration of the box art over a bright pink background.

Matchbox was owned by Lesney Products in the U.K. when they were still around.
Page 2 gives painting instructions over international assembly symbol explanations in 4 languages, including English.

Spread across the right side of page 2 to page 4 are a total of 9 assembly steps.

Page 5 has HOT HINTS about building the model and a customer assistance coupon.

Page 6 talks about the painting again, over a list of 20 other aircraft kits that Matchbox once marketed.

This is a nice older kit of the Corsair. Parts tree fit the box tight in all 4 directions. Parts are not cello bagged. Control surfaces are molded solid and would take surgery to re-position. Cockpit is molded shut also. Panel lines are of the raised variety. 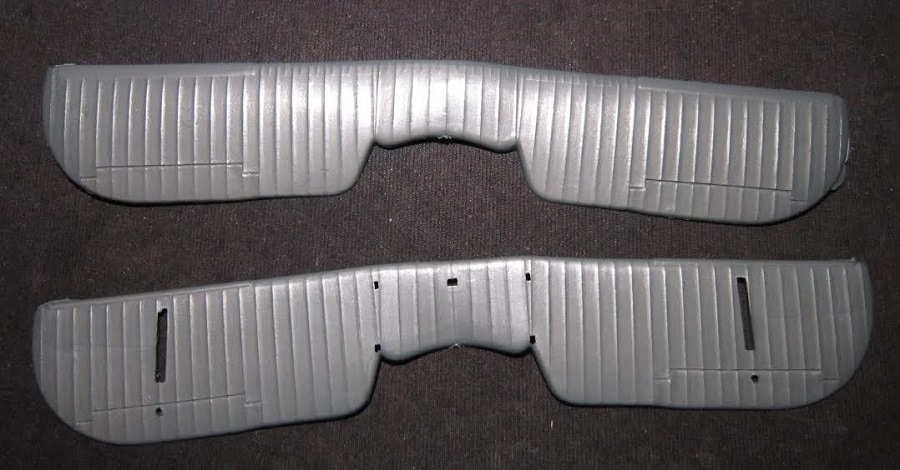 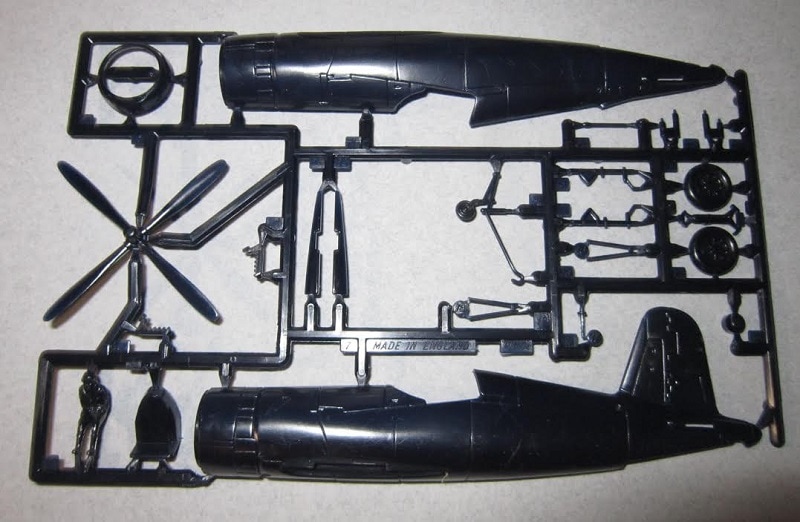 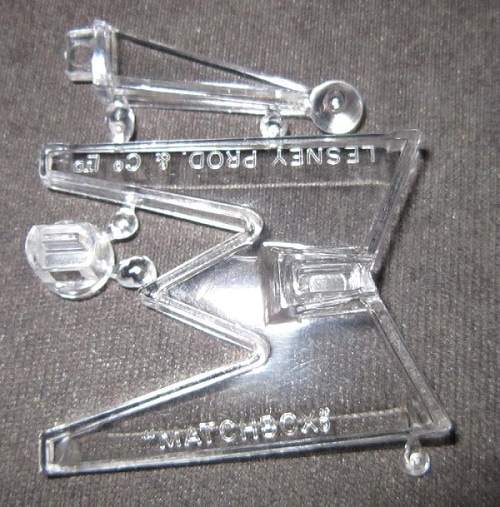 It is molded shut.

​The decal sheet completes the kits contents. There is a frosted sheet provided to protect its face from being scratched. However, this sheet was loose and floating around the box and not protecting a darn thing. So, I stapled it to the decal sheet. 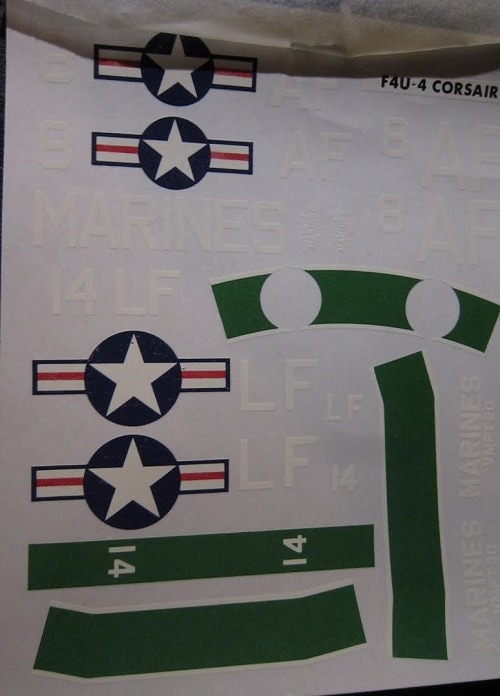 This is a nice older kit of the Corsair.
​I bought my kit at my local hobby shop years ago for a song. I am willing to sell it for a decent offer.