The Curtiss SB2C-1 Helldiver was designed and built for the U.S. Navy as a scout and dive-bomber aircraft. The Helldiver was test flown for the first time in 1940 and was delivered to the U.S. Navey for carrier operational training in 1942.

The SB2C-1 aircraft as also tested for use by the U.S. Army as a dive-bomber and low level strafing aircraft, and was known as the A-25A Shrike. Helldivers were also issued to the U.S. Marine squadrons for use a land based dive-bombers.

Specifications of the SB2C-1 Helldiver are -

Approximate top speed of the Helldiver was over 300 m.p.h.
​THE KIT:

Lindberg is an old prolific model company based in Skokie, IL. They manufacture all manner of model subjects in the popular scales.

This kit came in a  very blousy shrink-wrapped tray and lid type box. It us way too long and wide for the contents.

The box art shows a Helldiver landing on a carrier deck. It has a dark blue spine, light grey sides over light blue under-carraige. The outer sections of the bottom of the wings is dark blue. It has the white number 110 on the cowling sides and on the rudder. The rudders rear sectioin is white. Three Japanese victory marks are under the cockpit.

One side panel of the kit says that its Canadian price in 1968 was $1.69, followed by Lindberg being in Skokie, IL.

The instructions consist of a single sheet printed on both sides in 10" x 13 3/4" page format.

The face side has 2 black and white photos of the model made up in the box art scheme, followed by the history of the Helldiver.

The other side of the sheet has one exploded illustration to use for assembly. There are no parts trees illustratios provided, but some of the parts have number tabs next to them on the parts trees, but not ALL of them.

Flaps are molded solid and panel lines are of the raised variety. Parts are not cello bagged except for the small steel rod. Its in a sealed cello bag. I think it is part of the display stand???

The parts trees are not alphabetized. 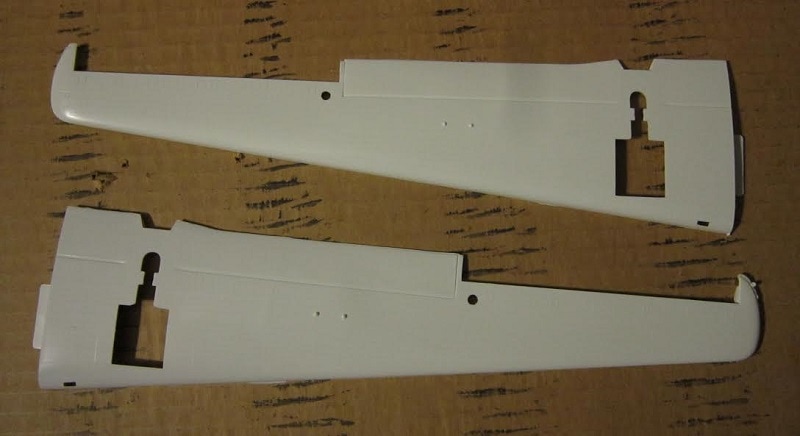 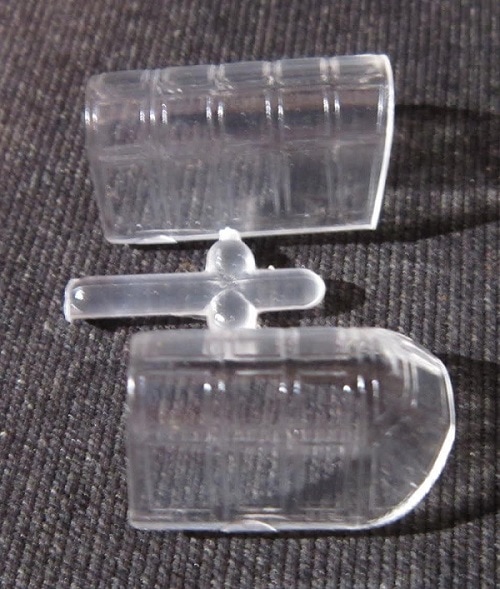 ​
The second clear parts tree holds the 2 parts of the display stand. 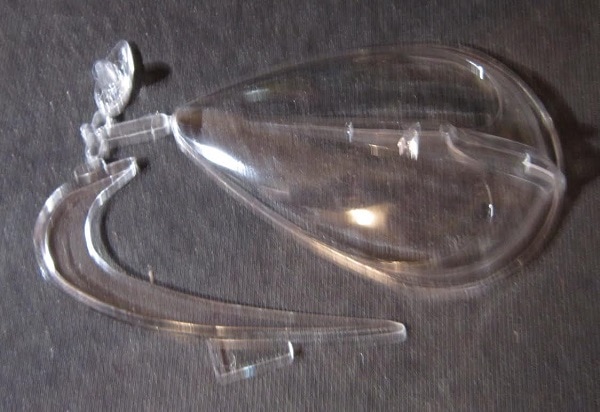 This is a nice kit for almost being 60 years old.

I bought my kit at my local hobby shop.