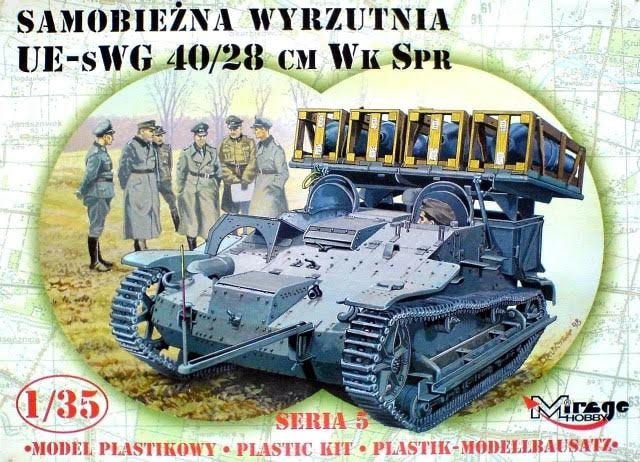 Of both types combined over five thousand were built, including licence production in Romania, and they were part of the standard equipment of all French infantry divisions. Most Renault UE vehicles in French service were unarmed; those in 1940 captured by Germany were used for a variety of purposes, including being armed with machine-guns, antitank-guns and rocket artillery.

This kit came in a end opening type box that was not shrink-wrapped. It was held shut with strips of scotch tape. I am no fan of this type of box. Invariably, parts or the decal sheet find their way past one of the end flaps to become lost forever. Give me a tray and lid type box any day of the week.

The box is very oversized with large voids inside.

The box art shows a captured UE in German service with a rocket launcher mounted on it. It is posed with a group of 6 German officers having a discussion behind it. The UE is in overall Panzer grey with no markings.

One side panel of the box says the kit is suitable for ages 6 to adult. It contains decals and instructions for assembly, but paints and plastic adhesive are not included. This is said in Polish, English and German. Mirage's street address, FAX and telephone numbers are provided and the kit was made in Poland. This is followed by a small repeat of the box art.

The other side panel just has another small repeat of the box art on it.

The bottom of the box has 2 color profiles of the UE. Both are in a overall base of sand yellow.

One has a wave pattern of dark green and red brown over the yellow.

The second one has a blotch pattern of the dark green and red brown over the yellow.
It is with the 21st Panzer Division in France, 1944.

Also illustrated is the rockets. One is light tan with a black exhuast nozzle and a yellow war head.
the other one is overall panzer grey with a white war head.
​
WHAT'S IN THE BOX:

The instructions consist of an unbound booklet of 6 pages in 7" x 9 3/4" page format.

Page 1 of the instructions begins with a black and white repeat of the box art, over the history of the UE in Polish and Mirage's FAX and telephone number.

The top of page 2 has international assembly symbol explanations over the first 6 assembly steps.

Pages 3 through 6 give a grand total of 15 assembly steps.

However, the parts trees are alphabetized and parts numbered on the trees. 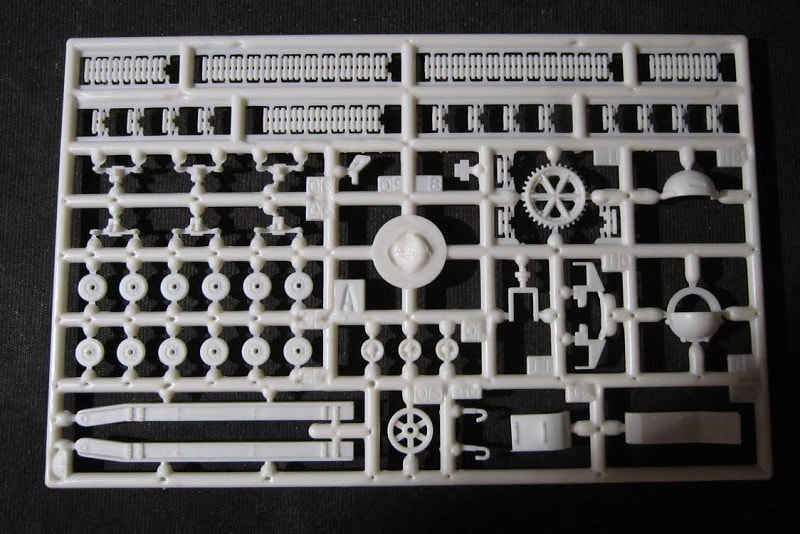 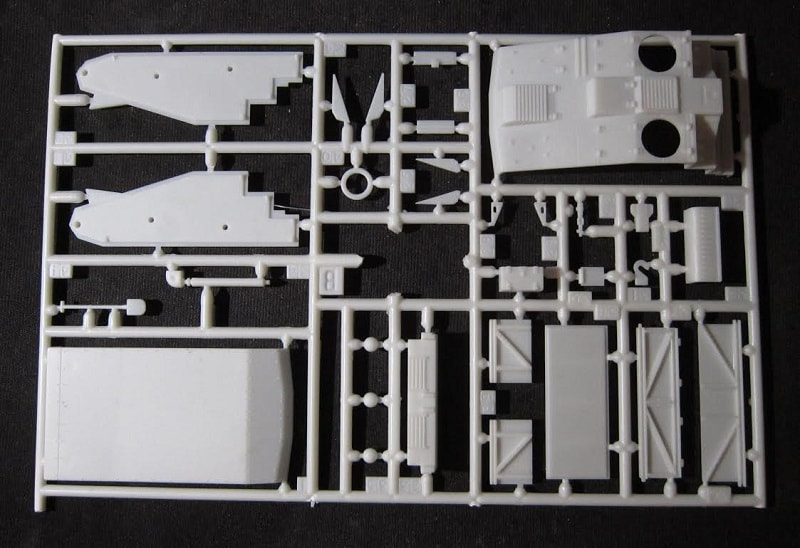 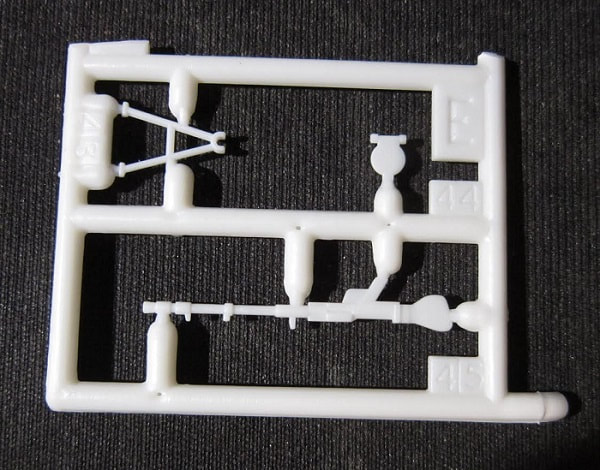 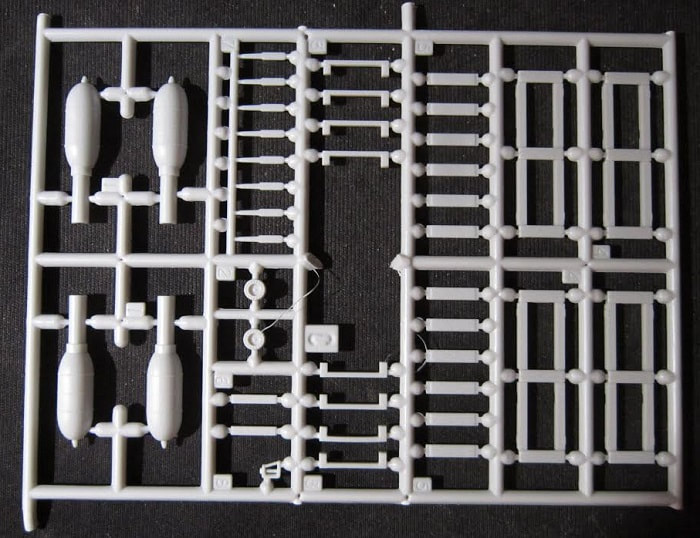 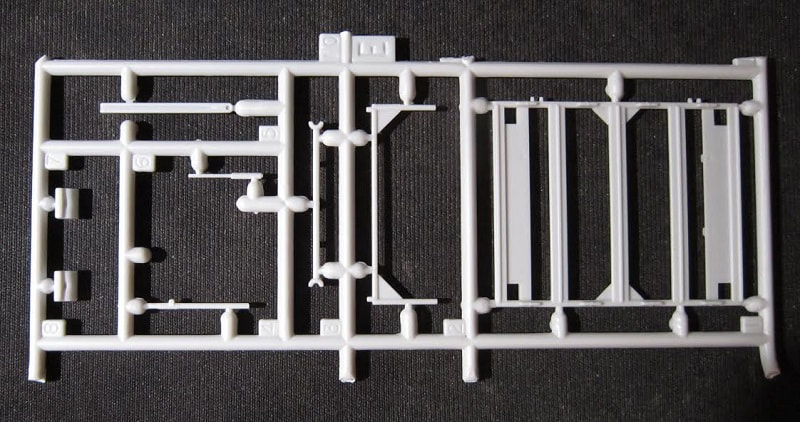 ​The decal sheet holds white stencil marks that go on the rockets. 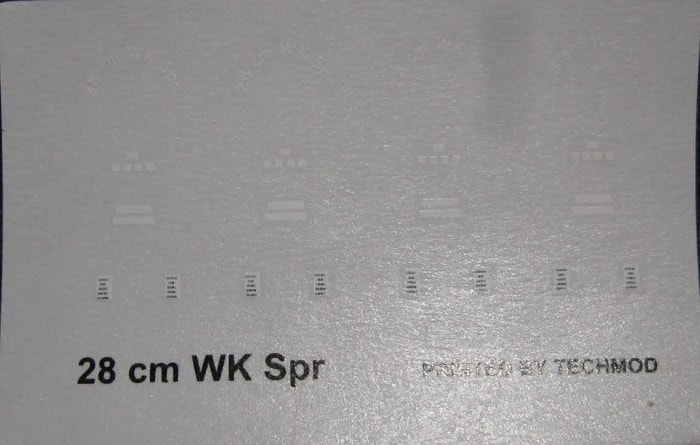 ​This is a very detailed small vehicle. It is also no for the beginner modeler due to all the small parts and not a weekend project.

I purchased my kit for $15.95 at my local hobby shop years ago in the late 90's. It has a copyright date of 1998 and Mirage has done several variations of the UE as kits which I have 3 of.

This subject was of great interest to me, because a friend of mine who was a great collector of military stuff, actually bought a real Renault UE at an auction near Aberdeen Proving Ground in Maryland. He hauled it back to Iowa and was going to get it running again. He died of his diabetes before that happened. His wife and daughter sold the house and office, which were both raised to the ground and moved away. I haven't a clue what has happened to the UE or any of the other vehicles my friend had collected. 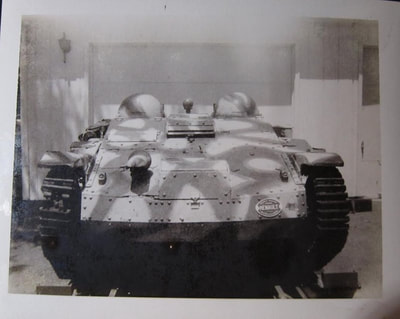 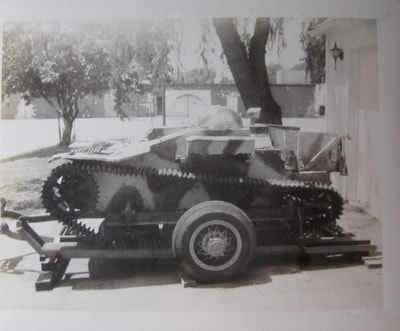 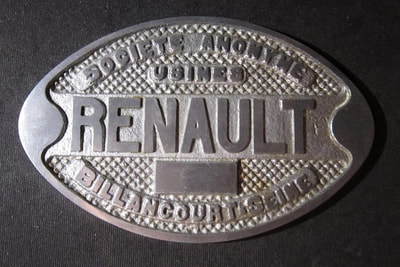 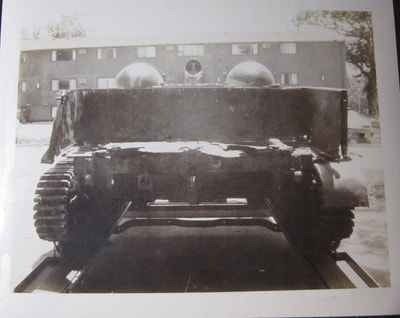 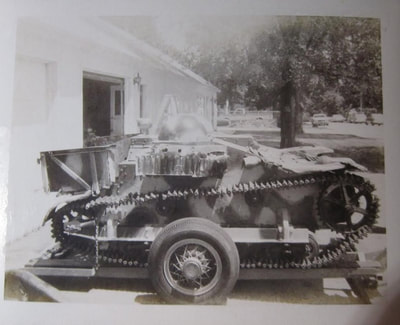 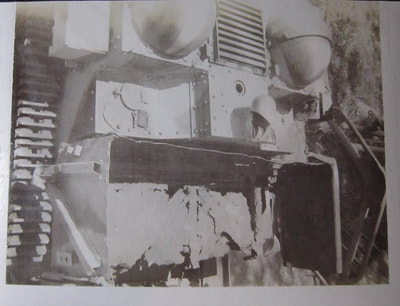