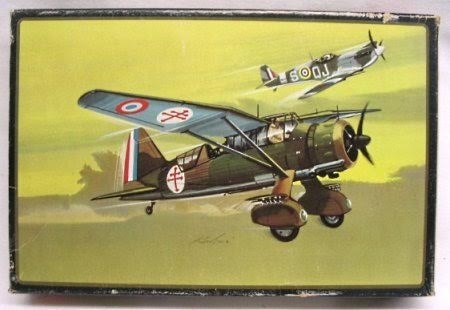 The Westland Lysander was one of the most familiar planes in the air over Europed during the Second World War. The "Lizzie", as it was known, was originally designed as an artillery spotter and reconnaissance plane. As the war progressed, the uses for the Lysander became increasingly varied. Late in 1939 one of the lightly armed Lissies shot down a German Heinkel bomber, and during the evacuation of Dunkirk in May and June of 1940, they supported the Allied troops with supply drops. During this time they also proved their effectiveness as ground attack bombers by assaulting the German positions.

The Lysander was the first monoplane to enter British Army Co-operation services. It was readily accepted as a replacement for the older biplane types when its sturdiness became apparent during early operations. In an extraordinary display of flight control, one Lysander was flown safely to base after almost all of the fabric had been torn from the top of the wing and much was missing from the bottom.

Many Lysanders were sent to France and fought in the ill-fated Battle of France. The survivors of this battle were withdrawn to other areas and the role of the Lizzies began to change again. The slow little observation planes became easy targets for the faster enemy fighters and they were gradually retired to the relatively safe job of balloon spotting and aerial photography.

The day of the Lysander was far from over though. Many of the little craft were cloaked in dull black paint and secretly slipped behind the Axis lines to deliver spies or rescue Allied agents. For these clandestine adventures, a large fuel tank was usually attached to extend the range of the aircraft.

This box is also blousey and a good 2+ inches too wide.

The spitfire is in a wave pattern of dark green and grey, with a white spinner and fuselage band. The fuselage code in white is S (roundel) Q J.

The bottom of the box has two 2-views of marking and painting schemes.

2. A Lysander in a wave pattern of dark green and earth, with a yellow and red spinner. It carries the red serial no. V9738 behind the fuselage roundel in stenciled letters.

No unit names are provided.

The kit was molded in Britain and packaged in the USA.

AMT Corporation's stree address in Troy, MI is provided.
​WHAT'S IN THE BOX:

The instructions consist of a single sheet folded in the center to create 4 pages in 6" x 8 1/2" page format, folded again to fit the box.

Page 1 begins with a black and white repeat of the box art, over written assembly and painting instructions.

Pages 2 and 3 give a total of 4 assembly steps.

Page 4 has the history of the Lysander over READ THIS BEFORE YOU BEGIN instructions and AMT's P.O. Box address in Troy, MI 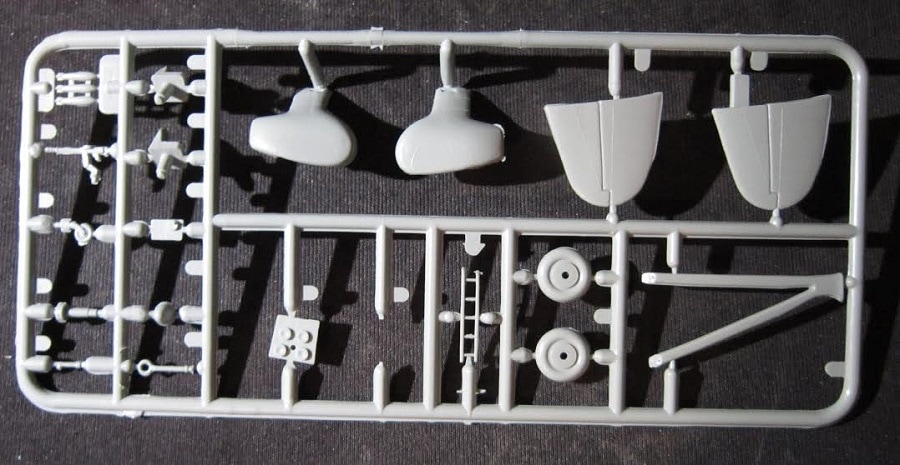 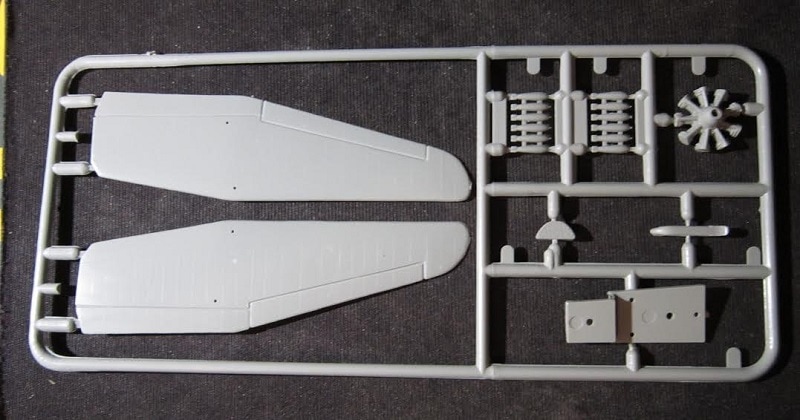 ​The 2 medium-grey fuselage halves are next. 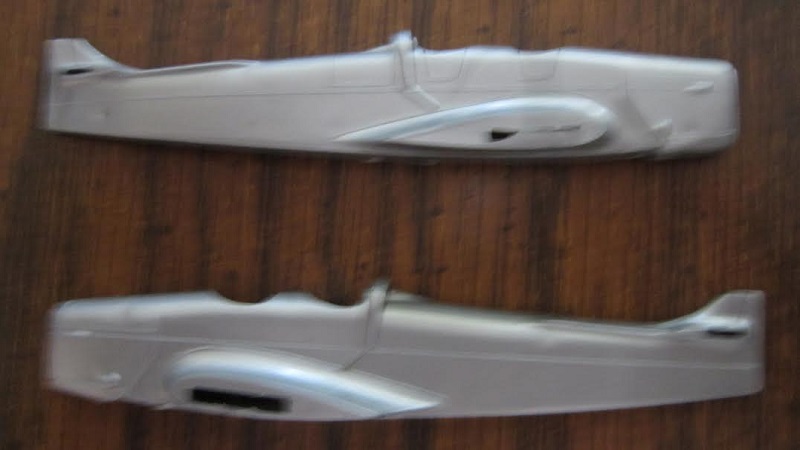 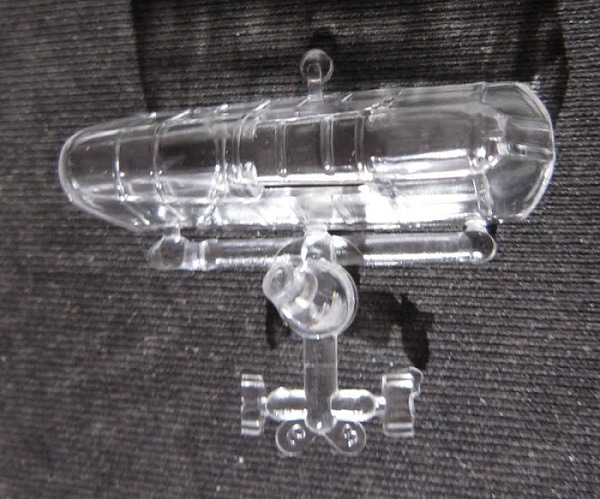 The decals for the versions mentioned above. 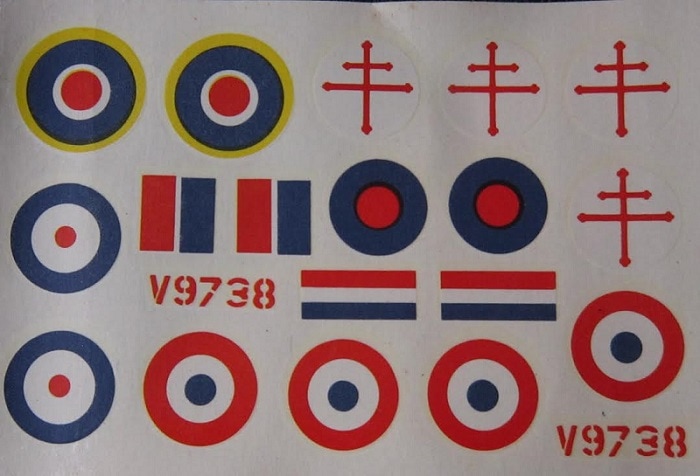 Parts trees are all in a sealed cello bag. The trees are not alphabetized or illustrated in the instructions. However, there are part number tabs next to the parts on the trees.

Although the feature listing on the box says that the control survices are moveable, this is NOT true. They are molded solid. The canopy is molded shut too. Panel lines are of the raised variety.

This is a nice older kit.

​I purchased my kit years ago at a local hobby shop that went out of business.