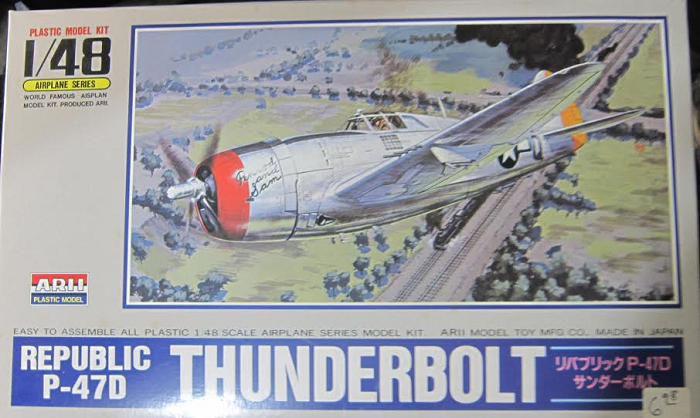 Kit no. 16
By Ray Mehlberger

The Republic P-47 Thunderbolt was a World War II era fighter aircraft produced by the United States between 1941 and 1945. Its primary armament was eight .50-caliber machine guns and in the fighter-bomber ground-attack role it could carry five-inch rockets or a bomb load of 2,500 pounds (1,103 kg).

When fully loaded the P-47 weighed up to eight tons (tonnes) making it one of the heaviest fighters of the war. The P-47 was designed around the powerful Pratt & Whitney R-2800 Double Wasp engine which was also used by two U.S. Navy fighters, the Grumman F6F Hellcat and the Vought F4U Corsair.

The P-47 was one of the main United States Army Air Forces (USAAF) fighters of World War II, and served with Allied air forces including France, Britain, and Russia. Mexican and Brazilian squadrons fighting alongside the U.S. were equipped with the P-47.

The armored cockpit was relatively roomy and comfortable, the bubble canopy introduced on the P-47D in particular offering good visibility. A present-day U.S. ground-attack aircraft, the Fairchild Republic A-10 Thunderbolt II, takes its name from the P-47.

Arii was a model company based in Japan. I believe they have gone out of business.

The box art shows a P-47D flying over a train. It is bare-metal with a red cowling, yellow rudder flap and a black fuselage code LM star Q. It has "Penrod & Sam" on the side of the nose and 25 victory over the Luftwaffe marks under the cockpit and black serial no. 225512 on the rudder.

One side panel has 2 color side profiles of the P-47D:

1. A U.S. one that is dark-green over gray undercarraige. It has a white cowling and a horizontal white stripe across the rudder, a white fuselage code WZ star Z and a yellow stenciled serial no. 274641 below the stripe on the rudder.There are 5 victory over the Luftwaffe marks under the cockpit, with a blue circle with a farmer holding a bomb and riding a lightning-bolt, with "Feather Merchant II" below him.

2. A British P-47D that is dark-gray over medium-gray undercarraige. It has a yellow fuselage band, white fuselage number 18, followed by red serial no. HD-184 and a ace of spades, with a white skill on it on the sides of the cowling.
Rest of the side panel is all in Japanese.

​The other side panel has 16 tiny box arts of other kits that Arii manufactured, with captions all in Japanese.

This kit contains 3 medium-gray trees, a clear tree and the decal sheet in 2 sealed clear cello bags, and 2 instruction sheets and a tube of glue.

​Parts trees fit the box tight in all 4 directions. Trees are alphabetized and are illustrated in the instructions. They  have part number tabs next to the parts on the trees. 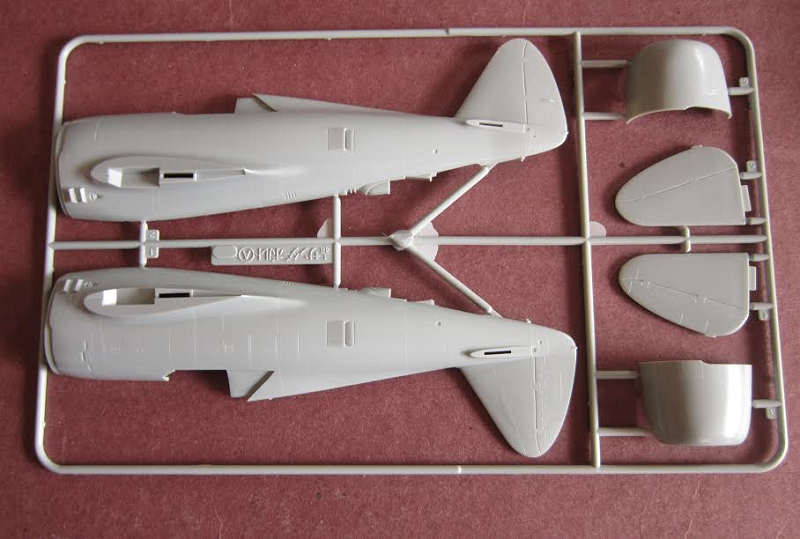 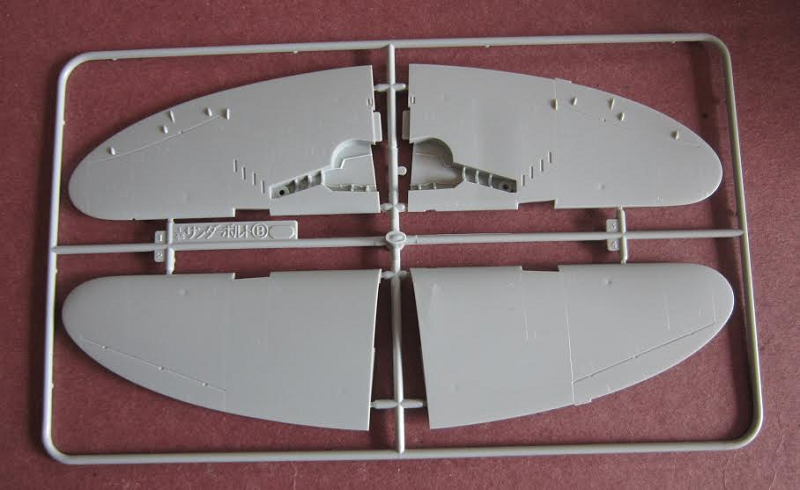 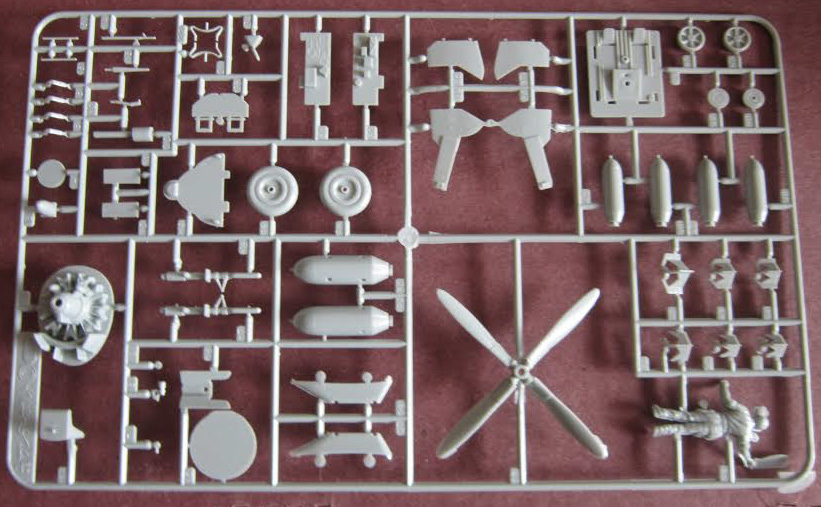 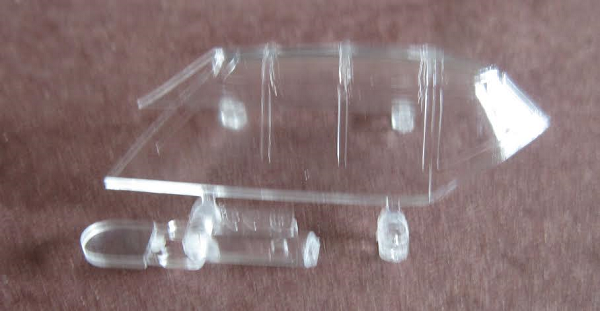 ​The instructions are all in Japanese.

The first instructions is a single-sheet folded in the center to create 4 pages in 11" x 7 1/2" page format.

Page 1 has 3 side profiles of schemes. (already described above) and a top and bottom view and a lot of Japanese text.

The second instructions sheet is also 11" x 7 1/2" format, printed in color on one side on slick-coated paper. It has 2 color profiles on it of the British no. 18 and the U.S. WZ star Z schemes.

The decal sheet and the tube of glue complete the kits contents. 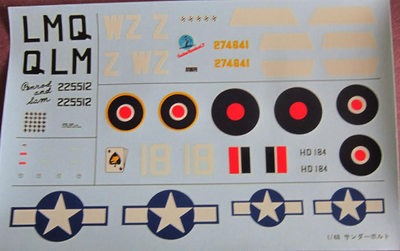 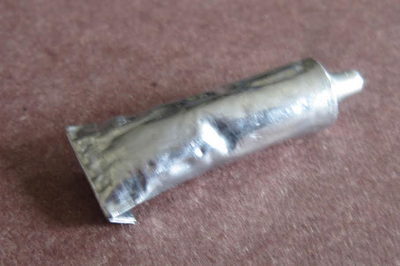