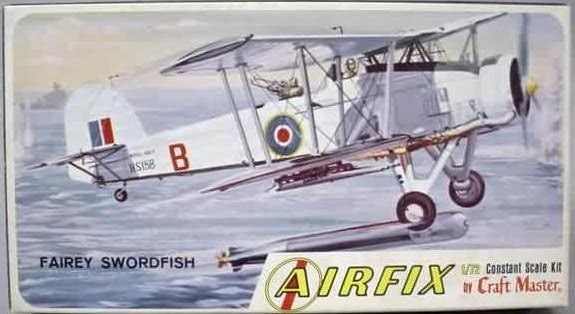 Designed as a torpedo-spotter-reconnoissance biplane for operation from aircraft-carriers, the Swordfish first flew in 1934. Some 2,390 were built and earned the distinction of being the last biplane to see action, being used during the invasion of the continent.

Swordfish torpedo-bombers took part in many famous actions, including the virtual destruction of the Italian fleet at Toranto in 1940, the attack on the Bismark, and the operation against German cruisers Scharhorst, Gneisnau and Prince Eugen in 1942, when all six aircraft were lost.

Swordish were also used for mine-laying, and even in N. Africa as "Pathfinders" for the R.A.F.

This kit came with no shrink wrapping and was held shut with tape.

It is overall white with large roundels on the sides and a large black letter B on the fuselage way aft of the B. Behind the B is black ROYAL NAVY over serial no. HS158.

It has a black anti-glare panel in front of the pilots windscreen, black topedo and rockets under the wings.

One side panel has as small color repeat of the box art followed by the history of the Swordfish.
The other side panel has 3 color box arts of other aircraft kits that Airfix-Craftmaster marketed.

No kit numbers are given for these 3 and I assume they are all 1/72nd scale.

There are 4 silver gray trees. Some parts that were originally on these trees have broken off.

Parts are also not cello bagged. 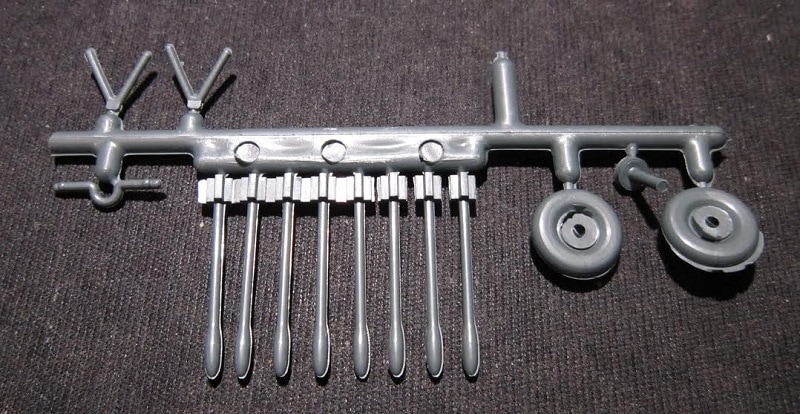 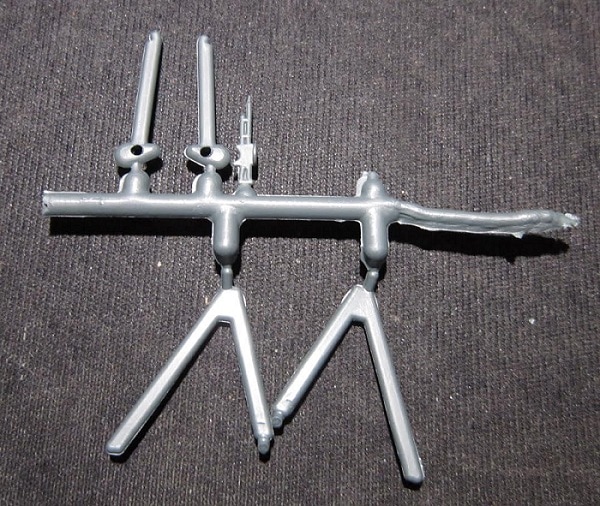 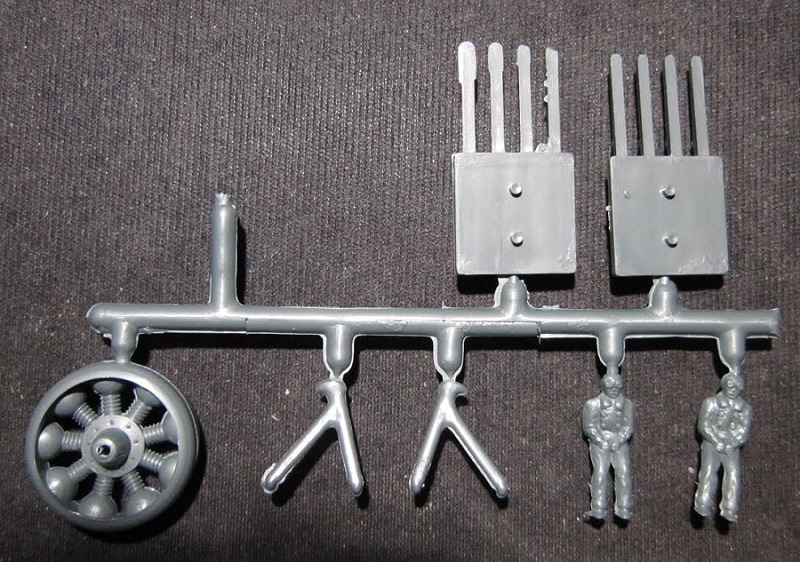 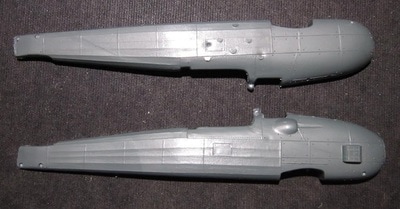 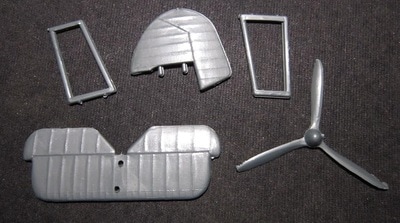 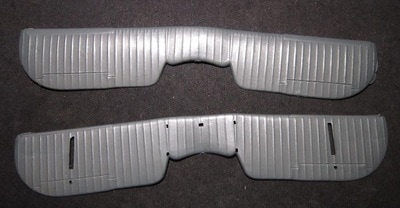 ​There are no clear parts and there should have been a windscreen for the pilot provided. Bad move Airfix-Craftmaster.

There is a 2 part black display base provided. However, Airfix-Craftmaster made a mistake and put 2 of the base plates in the kit. 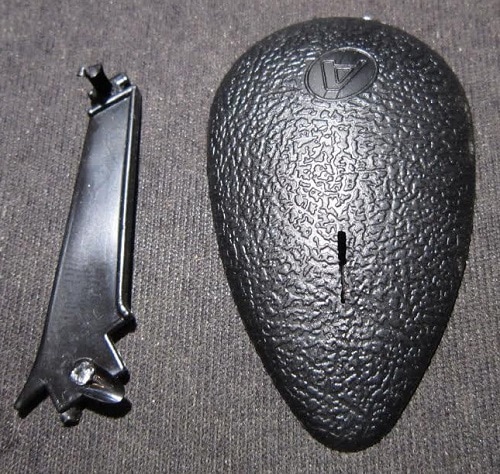 ​Part trees have no number tabs next to the parts and there are no parts tree illustrations in the instructions. This means extra care to get the right parts for the assemblies. Bad move Airfix-Craftmaster.

There are no part number tabs on the trees, nor any part trees illustrations in the instructions.

This will be careful extra work studying the assembly drawings to get the correct parts. Another bad move.

The decal sheet has a frosted sheet on it to protect its face from being scratched. 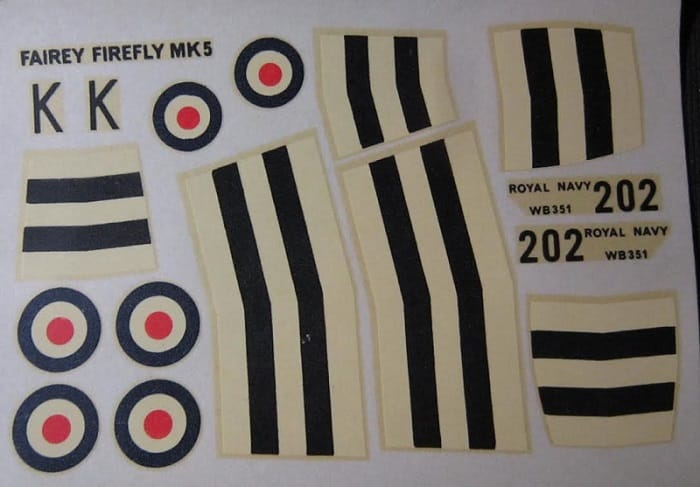 ​Control surfaces are molded solid and panel lines are of the raised variety.

The instructions consist of a single sheet printed on both sides and folded to fit the box.

The face side of the instruction sheet begins by calling the kit AIRFIX-72 by CRAFTMASTER. This is followed by a description about other 1/72nd kits marketed by them and the history of the Swordfish.

Below that is a suggested color scheme and the first assembly drawing, which is not numbered. This assembly drawing has text with it that walks you through the build shown.
The bottom of the page says AIRFIX CORP. OF AMERICA, PHILADELPHIA 24, PA. I never knew Airfix was in Philly.

The other side of the sheet has 2 more assembly drawings with text.

At the bottom of the page FOR REPLACEMENT OF PARTS you are supposed to send the name of the kit, name and number of the parts, together with a stamped and self-addressed envelope to M.P.C. Airfix Division, in Mt. Clemons, MI.

This is a nice older kit. However, I am not a fan of doing wire rigging in the wings of biplanes. So, am sure I will never build this kit.

Recommended except for the missing windscreen.
​I bought this kit back in the 60's at my local hobby shop and will sell it for a decent offer.