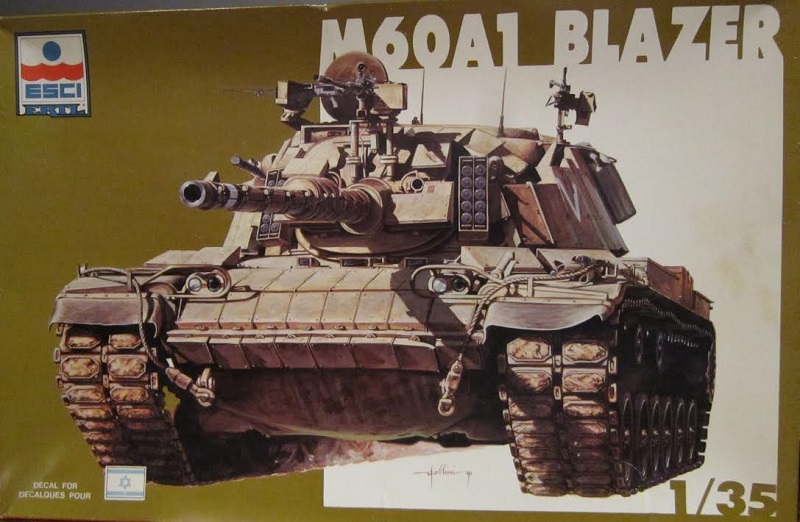 Up until the time that the Merkava (designed and built entirely in Israel) became available the IDF (Israeli Defense Force) used tanks bought from the Allied Forces. Amongst these, the most popular and powerful was undoubtedly the M60-A1. It was not left as it was, as advanced Israeli technology made it into an invulnerable monster.

A thermal hood for the 105 mm gun and “Blazer” reactive armour plating made the M60 into an unrivalled weapon. The Blazer armour plating consisted of metal boxes filled with explosive that once hit by anti-tank bullets exploded externally, crushing the bullet and thus preventing it from penetrating the tank.

The M60 Patton is a main battle tank (MBT) introduced in December 1960.[4] With the United States Army's deactivation of their last (M103) heavy tank battalion in 1963, the M60 became the Army's primary tank[5] during the Cold War. Although developed from the M48 Patton, the M60 series was never officially classified as a Patton tank, but as a "product-improved descendant" of the Patton series  In March 1959, the tank was officially standardized as the 105 mm Gun Full Tracked Combat Tank M60.

The M60 underwent many updates over its service life. The interior layout, based on the design of the M48, provided ample room for updates and improvements, extending the vehicle's service life for over four decades. It was widely used by the U.S. and its Cold War allies, especially those in NATO, and remains in service throughout the world today despite having been superseded by the M1 Abrams in the U.S. military. Egypt is currently the largest operator with 1,716 upgraded M60A3s, Turkey is second with 866 upgraded units in service, and Israel is third with over 700 units of Israeli variants.

The box art shows a M60A-1 head on. It is in overall Israeli sand gray. There is a white letter “V” on the sides of the turret.

The box art says it contains decals for Israel showing the Israeli flag.

One side panel of the box says the kit is not advised for children less than 10 years old. The box contains small plastic parts to make a 1/35th kit, but does not include cement or paint, in 3 languages including English.

The other side panel repeats this in 3 more languages.

The kit contains 4 tan parts trees and 1 off-white parts tree in sealed cello bags. A section of plastic screen, the decal sheet and the instructions complete the kits contents.

The instructions consist of a single large sheet that is 17 ½” x 22 ½” in size. This is folded multiple times to fit the box.

One side of the instructions begins with a black and white repeat of the box art, followed by the history in 3 languages (including English), international assembly symbol explations, a color listing and IMPORTANT INFORMATION ABOUT THE KIT in multiple languages.

There are 5 assembly steps in the instructions, a 3-view illustration for a couple painting and marking schemes, decal application instructions and Ertl’s address in Dyresville, Iowa and their address in Ontario, Canada. The copyright date of the kit appears to be 1992.

I have assembled most of this kit. However, the road wheels, drive sprockets, idler wheels and return rollers have been left off for now to have the rubber tires painted on the road wheels etc. 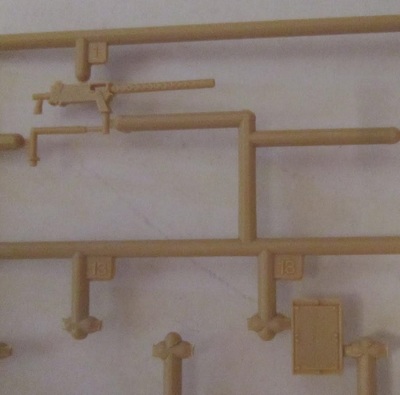 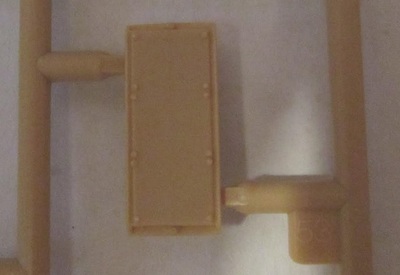 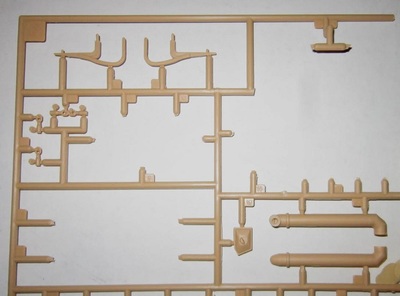 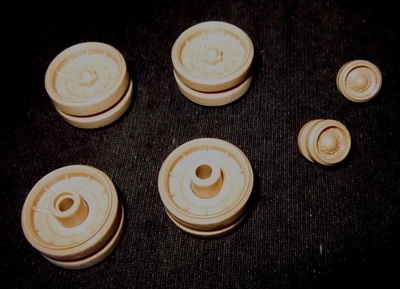 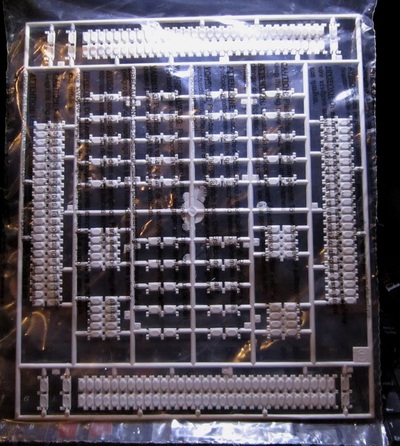 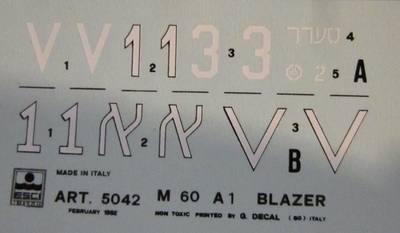 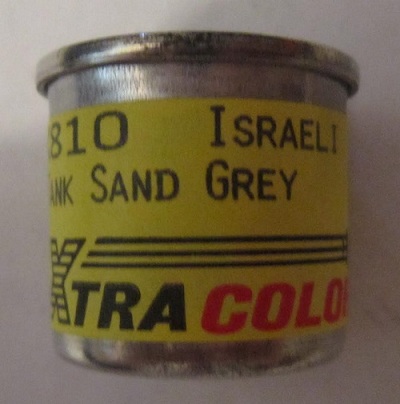 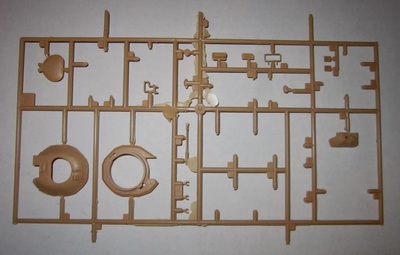 I also bought the DML Dragon kit no. 3804 of the Track Width Mine Plow to add to the front of this tank. That kit is made to fit either the M60 or the M-1 Abrams. I have it all assembled except for adding a chain to it that is supposed to go on it. However, the chain is not included in the kit. I will have to pick one up the appropriate size in the H.O. railroad parts section of my local hobby shop. 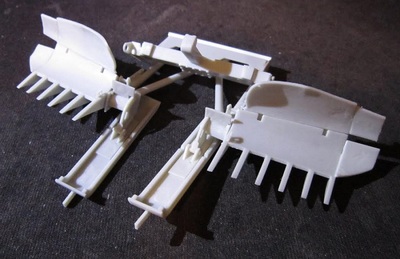 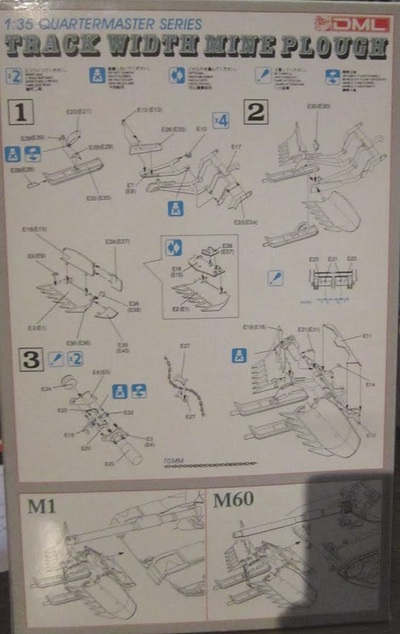 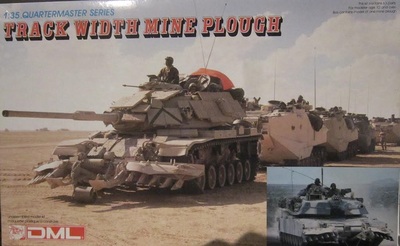 I purchased my M60A-1 Blazer years ago at the Ertl factory discount store in Dyresville, IA.

This is a neat kit and looks real salty with all those reactive explosive bricks all over it. I had to deviate a little with placing them on the tank as the instructions directed me to place them where some just did not fit.

I don’t, as a rule, do modern armor. However, the price was low and it’s looks appealed to me.

Highly recommended if one can still be found for sale someplace.