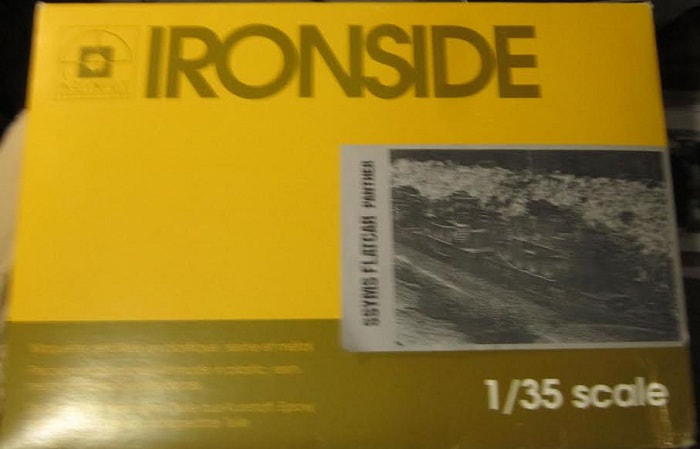 I was willed this kit by a fellow modeler who died of cancer
​HISTORY:

A flatcar  (also flat car ) or flat wagon  is a piece of railroad  or railway  rolling stock that consists of an open, flat deck mounted on a pair of trucks  or bogies , one at each end containing four or six wheels.

Occasionally, flat cars designed to carry extra heavy or extra large loads are mounted on a pair (or rarely, more) of bogies under each end. The deck of the car can be wood or steel, and the sides of the deck can include pockets for stakes or tie-down points to secure loads.

Flatcars designed for carrying machinery have sliding chain assemblies recessed in the deck.

Flatcars are used for loads that are too large or cumbersome to load in enclosed cars such as boxcars. They are also often used to transport intermodal containers (shipping containers) or trailers as part of intermodal freight transport shipping.

Heavy capacity flatcars are cars designed to carry more than 100 short tons (90.72 t; 89.29 long tons). They often have more than the typical North American standard of four axles (one two-axle truck at each end), and may have a depressed center to handle excess-height loads as well as two trucks of three axles each (one at each end) or four trucks (two at each end) of two axles each, connected by span bolsters.

Loads typically handled include electrical power equipment and large industrial production machinery or, in the case of military use, tanks and other heavy weapons.
​THE KIT:

Ironside-Azimut Productions was a model company based in France. They produced short-run kits made of various materials, plastic, resin, metal, PE etc.

This is one of those type of kits.

The kit comes in a very sturdy shrink-wrapped tray and lid type box.

The box is half yellow and half green with a white sheet with a very dark and grainy photo on it of a flatcar with a load of Panthers on it that is glued to the box lid.

One side panel says the kit is a short-run kit using much detailed archives in French and English.

The other side panel says the kit is not for children under 14 in French and English.

One end panel of the box gives Ironside-Azimut's street address in Paris, France and their FAX number.
​WHAT'S IN THE BOX: 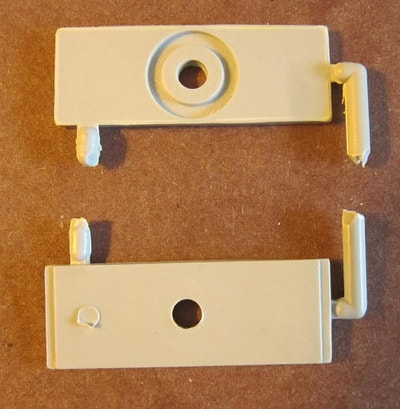 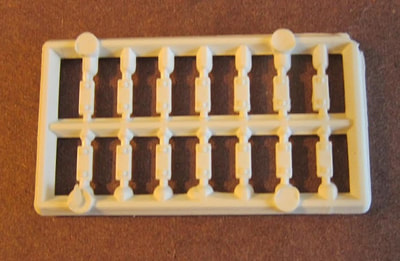 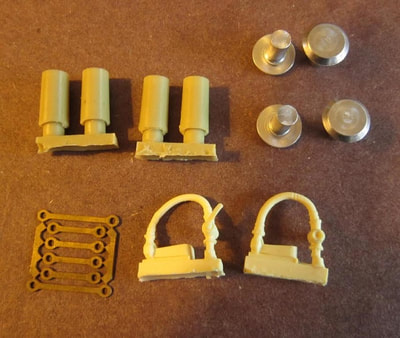 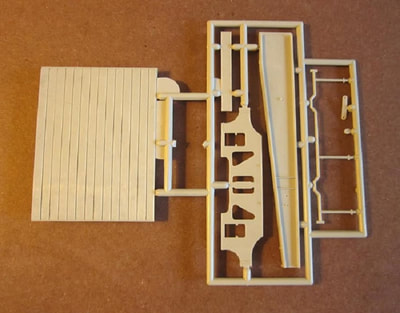 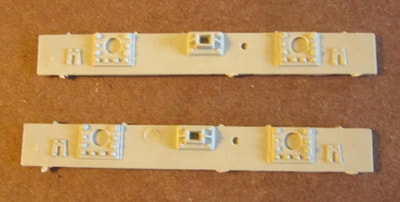 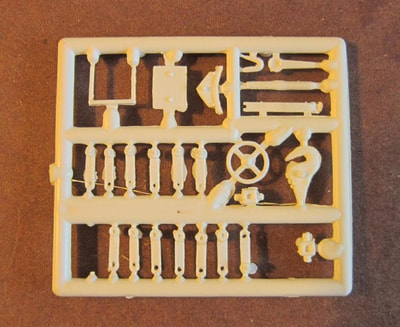 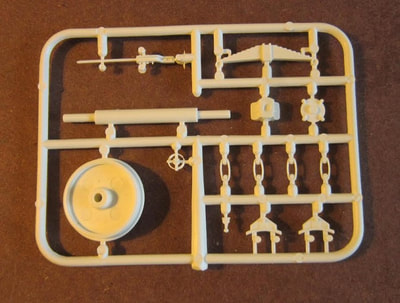 ​The instructions consists of a single sheet that is folded in the center to create 4 pages in 6" x 8 1/4" format.

Page 1 begins with a black and white repeat of the box art grainy black photo over an exploded drawing for assembly purposes.

Page 2 through 4 have 3 more exploded drawings with French and English text.
Parts are not alphabetized or illustrated in the instructions and have no part number tabs next to the parts on them. Bad move Ironside-Azimut!!

This means very careful study of the exploded drawings to get the right parts for each assembly.

There are several sheets of clear bubble-wrap in the box to pad things out and a sheet showing where the stencils go on the sides of the flatcar.

Great detail. No equipment, figures or a Panther tank (of course not) are included.
​Highly recommended.