The Mitsubishi A6M "Zero" is a long-range fighter aircraft manufactured by Mitsubishi Aircraft Company, a part of Mitsubishi Heavy Industries, and operated by the Imperial Japanese Navy from 1940 to 1945.

The A6M was usually referred to by its pilots as the "Reisen" (zero fighter), "0" being the last digit of the imperial year 2600 (1940) when it entered service with the Imperial Navy.

The official Allied reporting name was "Zeke", although the use of the name "Zero" was later adopted by the Allies as well.

The Zero was considered the most capable carrier-based fighter in the world when it was introduced early in World War II, combining excellent maneuverability and very long range. The Imperial Japanese Navy Air Service (IJNAS) also frequently used it as a land-based fighter.

In early combat operations, the Zero gained a legendary reputation as a dogfighter, achieving an outstanding kill ratio of 12 to 1, but by mid-1942 a combination of new tactics and the introduction of better equipment enabled Allied pilots to engage the Zero on generally equal terms.

By 1943, due to inherent design weaknesses and an inability to equip it with a more powerful aircraft engine, the Zero gradually became less effective against newer Allied fighters.

By 1944, with opposing Allied fighters approaching its levels of maneuverability and consistently exceeding its firepower, armor, and speed, the A6M had largely become outdated as a fighter aircraft.

However, due to design delays and production difficulties, which hampered the introduction of newer Japanese aircraft models, the Zero continued to serve in a front line role until the end of the war in the Pacific.

During the final phases, it was also adapted for use in kamikaze operations. Japan produced more Zeros than any other model of combat aircraft during the war.

The box art shows a A6M3 Zero flying above the countryside. It is dark green with yellow wing leading-edges, black cowling and has a bright metal spinner. There is a red 168 outlined in white on the rudder and 2 kinked white fuselage bands.

These markings are NOT included on the decal sheet.

The box art says the kit is for modelers 10 and older, It does not include paint or cement. The skill level is a 2 (easy).

One side panel has a color photo of the model made up in the box art scheme.

The other side panel says: Box contains one unassembled plastic model kit, assembly instructions and water slide decals with 3 marking options. Paint and cement are required to complete model as shown in photos. Recommended for ages 10 through adult.
​There are 4 color photos of other aircraft kits that 21st Century Toys manufactures shown made up: a Macchi C.205 Veltro Italian Fighter, a U.S. F4U-1A/O Corsair, a German BF-109G-14 Fighter and a German Junkers JU-87B/R Stuka. Kit was made in China.

The instructions consists of a single-sheet that accordion-folds out into 6 pages in 7 1/2" x 12" page format.

Page 1 begins with a black and white photo of the model made up and posed over water. It is overall dark-green with yellow wing leading-edges, a black cowling and a white fuselage band. It has a yellow rudder tip underlined in white and a yellow rudder code of 2 Japanes letters 170.

This is over the history of the Zero in English.

Page 2 through 4 give a total of 9 assembly steps.

1. A Zero in gray-green with a black cowling, white fuselage band and 3 white horizontal stripes on the rudder with a red E1-111 between the second and third of these stripes.

2. A A6M2 Zero Type 21 in overall dark-green over a silver undercarraige, with black cowling and yellow fuselage band. It has a yellow rudder tip over white stripes and a two yellow Japanese letters 170.

The pilot is unknown. It is with the Kounoike Flying Group, Japan, 1944.

It was flown by Lt. Sumio Nono, Leader of Zero Section in the second wave assault on Pearl Harbor, from the carrier Hiryu. December 7th, 1941.

Page 6 has an above and bottom view of the Zero, above 21st Century Toy's web address, Kit is again said to be for modelers 10 and up.

I refrain from naming all the parts. Please just look at the photos. 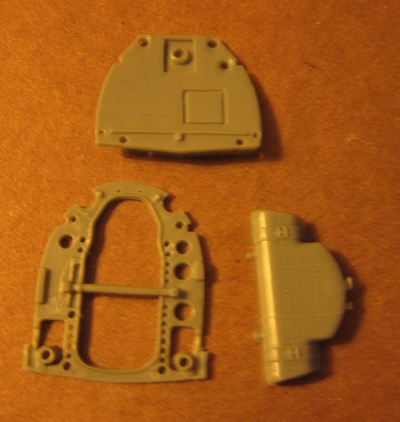 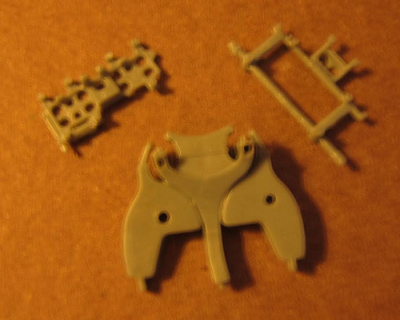 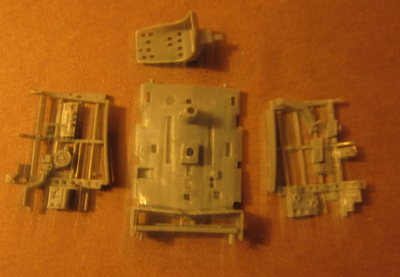 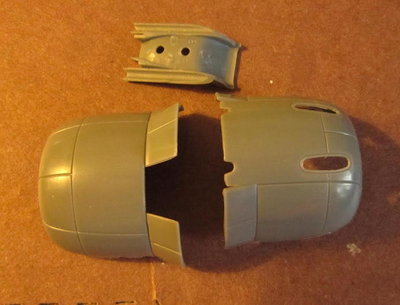 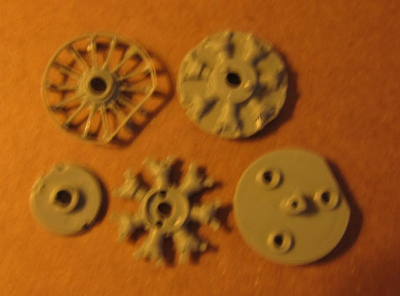 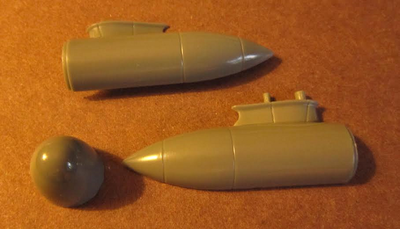 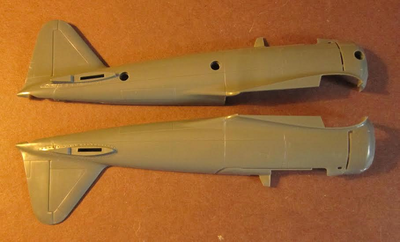 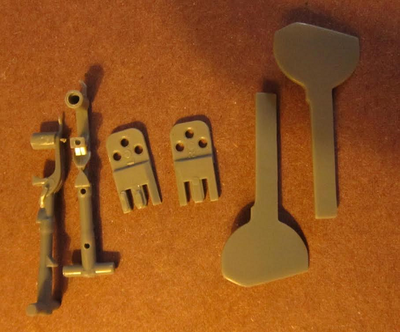 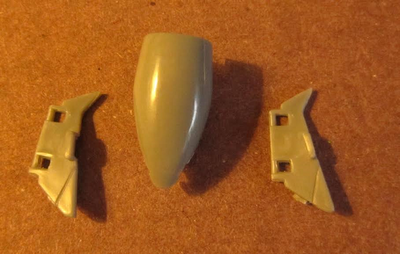 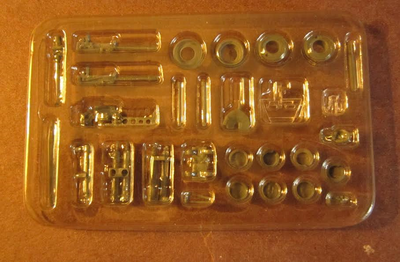 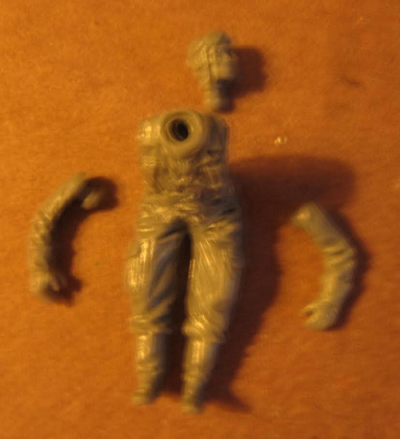 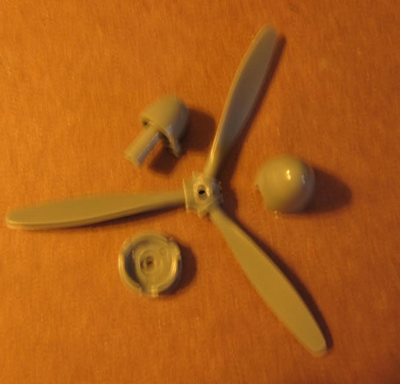 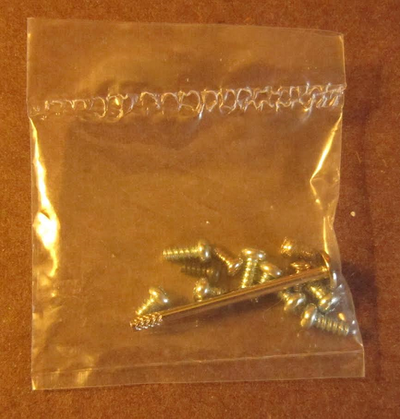 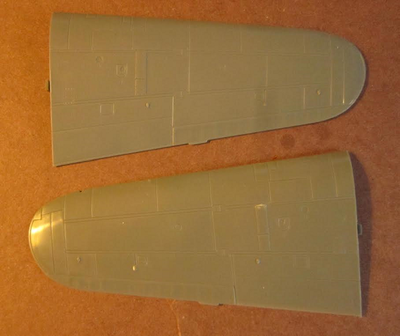 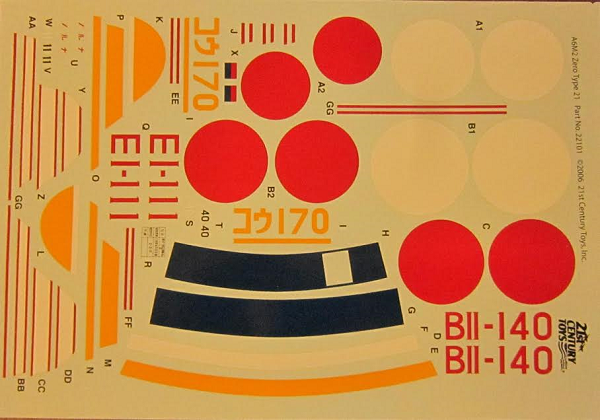 ​Assembly of the fuselage halves and wing halves is with the metal screws provided. I intend to glue these and putty-up the screw holes.

No pilot figure is included.

21st Century Toys also sells their kits already assembled and factory painted. The camouflage they do is spectacular on these. I have their Macchi C.205 that is assembled and painted already.

I also have Robert's Models "Rufe" float-plane conversion set to convert this kit.
It contains different injection molded wing tips and cowling and 2 white vacuformed sheets of the floats (8 parts) in a cello bag with 2 instructions sheets. 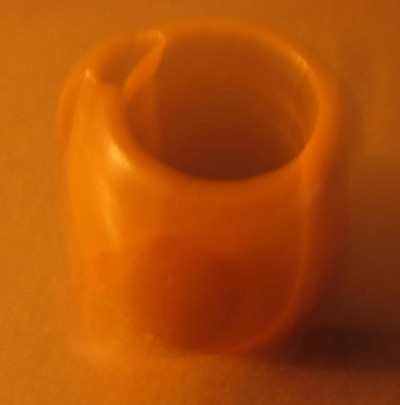 The 1st sheet has a 5-view of a beaching dolly illustration on it (not included in the set) and illustrations of how to re-shape the elevators. 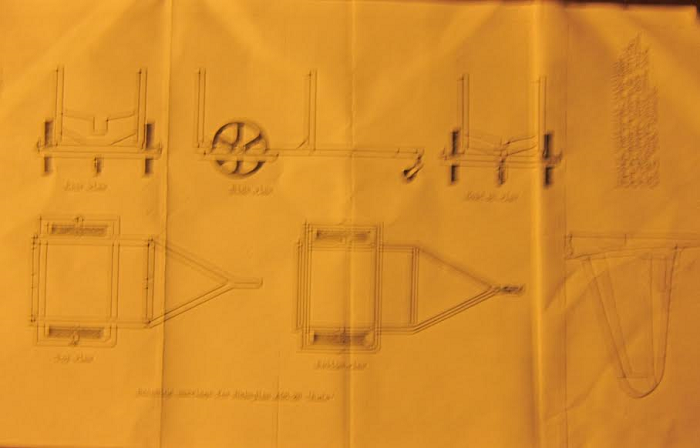 ​The other side has a profile and front view of a "Rufe".
​Sheet is folded 3 times to fit the bag.

The 2nd sheet is 8 1/2" x 11" format, printed on both sides. The face side has illustrations of the wing tip conversion. The other side has a 3-view of the cowling conversion. 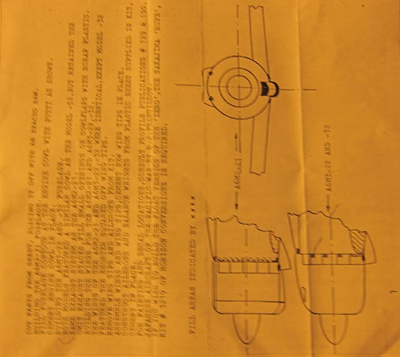 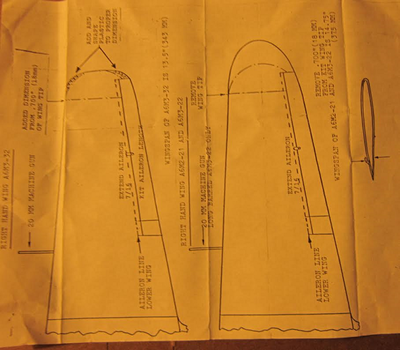 ​This is a very nicely detailed and molded kit. My only gripes are the screw assembly and the box art scheme not on the decal sheet.
​Otherwise highly recommended if you can still find one anywhere.