The Wellington, affectionately know as the "Wimpey", was the standard Royal Air Force night bomber from 1939 until late in the war, and was built in larger numbers than any other British bomber, 11,450 being produced.

In addition to being used by the R.A.F. Bomber Command in the offensive against Germany, Wellingtons were used in large numbers in the Mediterranean theater, both for bombing and torpedo dropping. In India for raids on Burma, and for mine laying and Coastal Command duties. Later in the war, the Wellington was still used in large numbers as an advanced trainer.

A notable feature of the Wellington was the geodetic construction, a system of metal strips taking the form of trellis work. This together with the fabric covering, made the aircraft quicker to produce, and easier to maintain, than the conventional form of construction.

The Wellington B. III was powered by two 1,380 h.p. Bristol Herculese II engines, giving a maximum speed of 263 m.p.h. and a range of 2,500 miles. Maximum bomb load was 4,000 lbs. and defensive armament consisted of eight machine guns, two in the nose turret, four in the tail and two hand-operated amid-ships. Wing span was 86 ft. 2 in. and length was 61 ft.

The box art shows 2 Wellingtons flying through flak. The lead aircraft is firing its nose turret guns. Both aircraft are in a wave pattern of dark green  and dark brown over black under carraiges. The lead aircraft has a white fuselage code of AA (roundel) D and a serial number in red of X3667 under the elevators.

One side panel says the kit includes a display stand. Kit was made and litho in the USA and a color box art for a Heinkel He-111H-20 is illustrated that Aircraft also markets. No kit number is shown and I assume this kit is to 1/72nd scale.

The other side panel has a list of 22 other aircraft kits that Airfix markets. Again, no kit numbers or scale given.
​WHAT'S IN THE BOX: 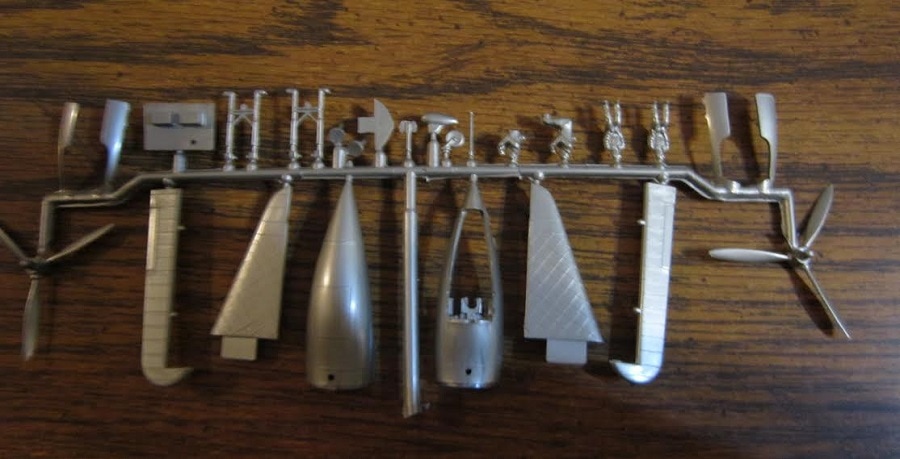 ​The 3rd and 4th silver-grey trees each hold 2 wing halves. 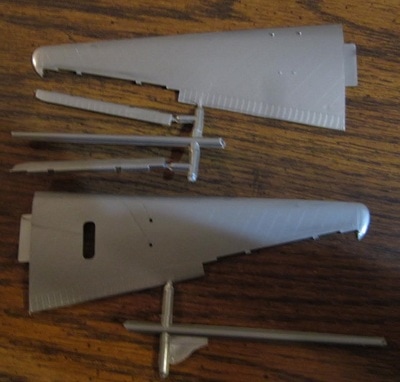 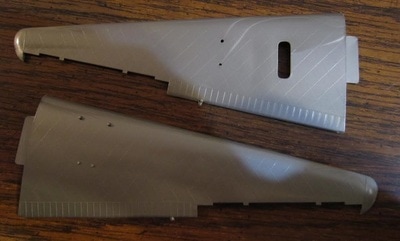 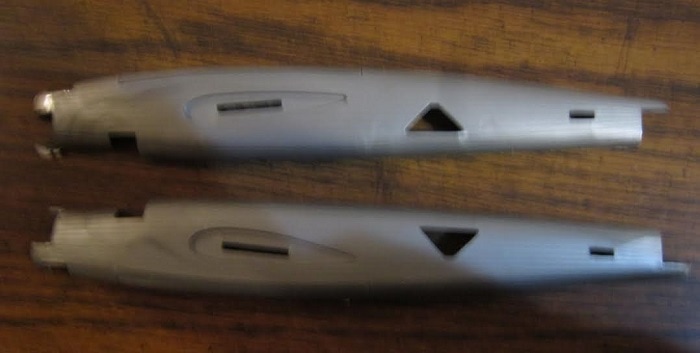 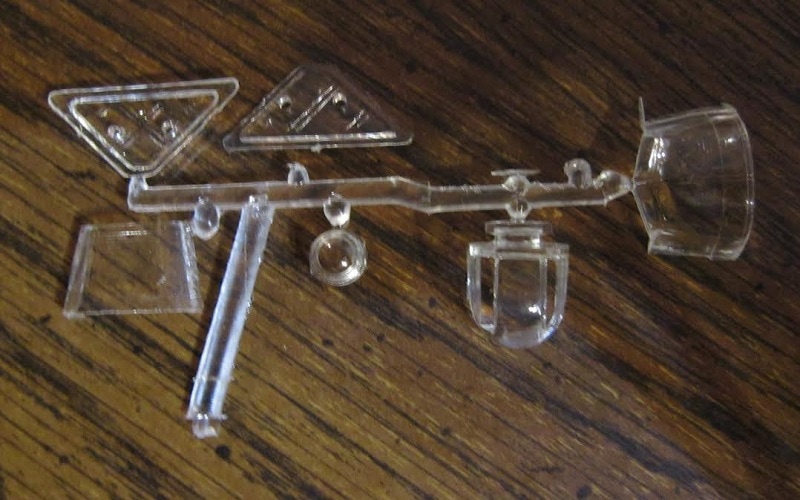 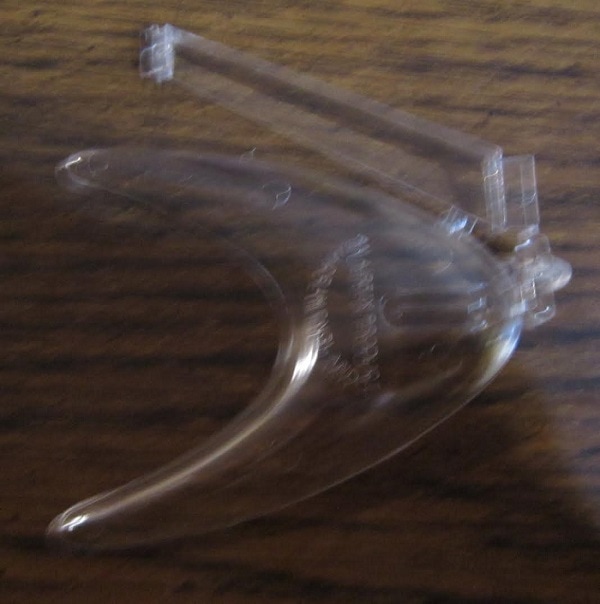 ​The instructions and decal sheet complete the kits contents. 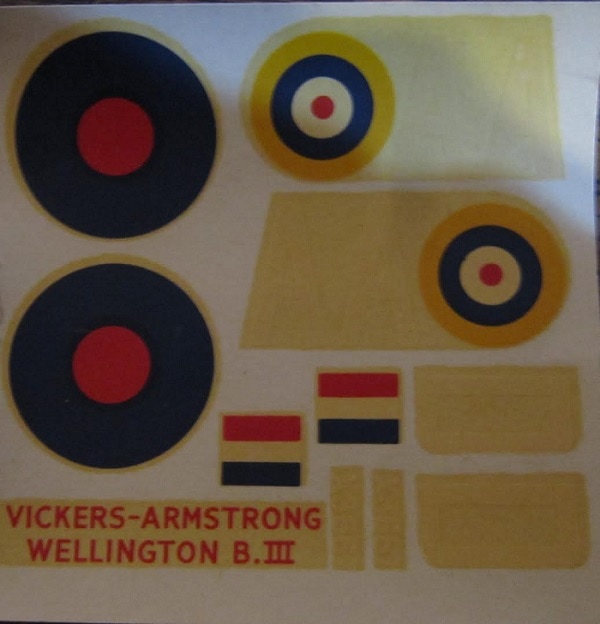 The instructions consist of a single sheet folded in the center to create 4 pages in 8 1/2" x 6" page format.

Page 1 gives the history of the Wellington over a 3-view of the box art scheme.

Pages 2 to 4 give a grand total of 3 assembly steps, with lots of text to walk modelers through the builds.

The bottom of page 4 has MPC's address in Mt.Clemens, MI. They were the importer and distributor of Airfix kits back in the 60's and the ones to contact for any service needed concerning the kit.

This is a neat older kit of a British bomber.

Recommended.
​I bought my kit for a song at my local hobby shop years ago.