The Grumman F6F Hellcat is an American carrier-based fighter aircraft designed to replace the earlier F4F Wildcat in United States Navy (USN) service. The Hellcat competed with the faster Vought F4U Corsair for use as a carrier based fighter. The Corsair had significant issues with carrier landings which the Hellcat did not, allowing the Hellcat to become the Navy's dominant fighter in the second part of World War II, a position the Hellcat did not relinquish. The Corsair instead was primarily deployed to great effect in land-based use by the U.S. Marine Corps.

Although the F6F resembled the Wildcat in some ways, it was an entirely new design, powered by a 2,000 hp Pratt & Whitney R-2800, the same powerplant used for both the Corsair and the United States Army Air Force (USAAF) Republic P-47 Thunderbolt fighters. Some military observers tagged the Hellcat as the "Wildcat's big brother".

The F6F was best known for its role as a rugged, well-designed carrier fighter which was able, after its combat debut in early 1943, to counter the Mitsubishi A6M Zero and help secure air superiority over the Pacific Theater. Such was the quality of the basic simple, straightforward design, that 12,200 were built in just over two years.

Hellcats were credited with destroying a total of 5,223 enemy aircraft while in service with the U.S. Navy, U.S. Marine Corps and the Royal Navy Fleet Air Arm. This was more than any other Allied naval aircraft. Postwar, the Hellcat was phased out of front line service but remained in service as late as 1954 as a night fighter

Heller is a old prolific model company based in France. They manufacture all manner of model subjects in the popular scales.

This kit came in a shrink-wrapped end-opening type box. I am no fan of this type of box, because invariably parts or the decal sheet find their way past one of the end flaps to become lost forever. Give me a tray and lid type box any day of the week.

The box arts shows 2 Hellcats flying over a snow covered countryside. The Hellcat in the foreground is overall navy blue. It has a small white no. 11 on the cowling sides and a white 11.F.II before the fuselage roundel and a white serial no. 78828 under the rudder. The rudder has a tri-colored fin flash on the flap with a black anchor on top of it. One the forepart of the rudder is a red circle with a black seahorse on it. The aircraft carries French Navy roundels in the usual positions.

It is a Hellcat with the French Aero-Naval Flotilla, Indochina, 1945.

The box art says there are 2 decorations possible with the kit in 3 languages, including English.
Around the side panels is 5 color box arts of other aircraft kits that Heller markets: a Curtiss P-40E, a Focke Wulf Fw-190F, a Mustang P-51D, a Spitfire Mk.1 and a Messerschmitt Me-262B-1A (U-1).

The bottom of the box lists the names of 30 other aircraft models that Heller markets. I assume these are all to 1/72nd scale.
​WHAT'S IN THE BOX:

This kit contains 4 medium grey parts trees, a clear parts tree, the decal sheet, instructions and a slip of instructions on how to use a glue capsule that was once in the box. I removed the capsule so it would not accidentally rupture and ruin things. 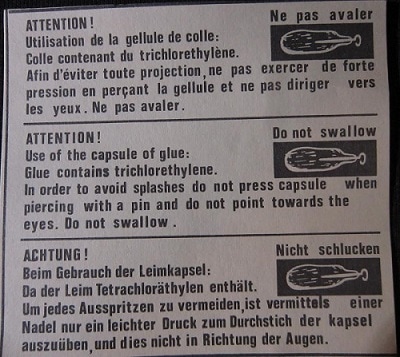 ​Parts and the decal sheet are in a sealed cello bag.

The decal sheet had a frosted sheet provided to protect its face from being scratched. However, this sheet was floating around the box and not protecting a darn thing. So, I stapled it to the decal sheet.

The instructions consist of a single sheet printed on both sides in 8 1/2" x 11" page format.
The face side begins with the history of the Hellcat, followed by names of the kit parts and painting information.

There is one exploded drawing to use for assembly of the kit, over two -views of schemes: 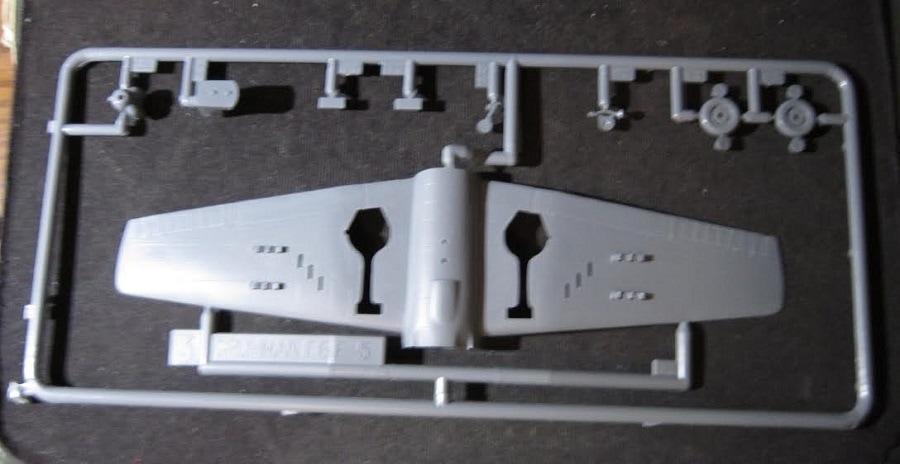 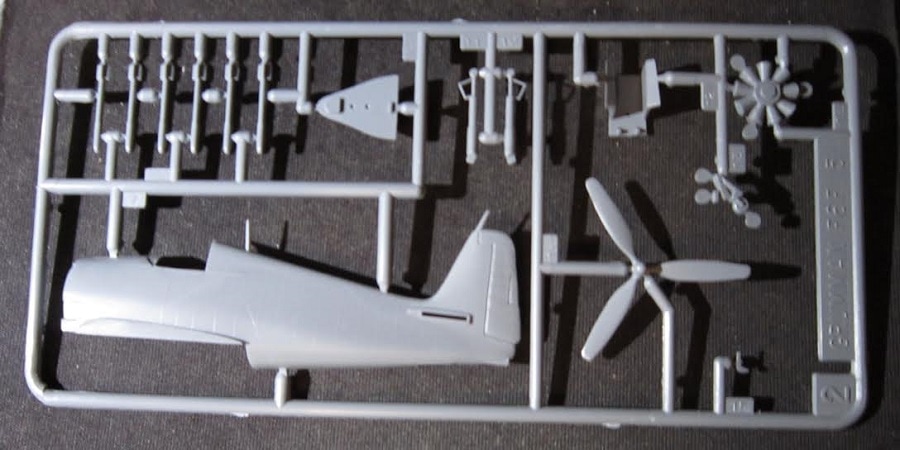 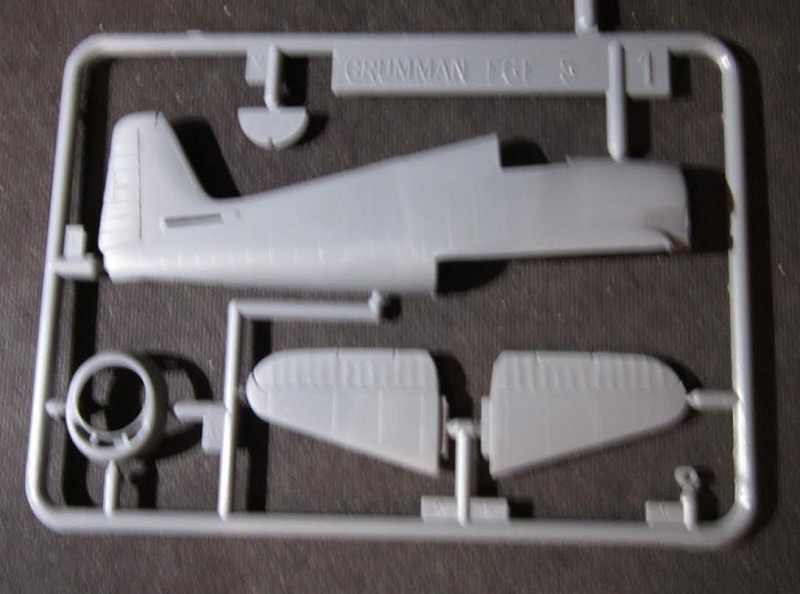 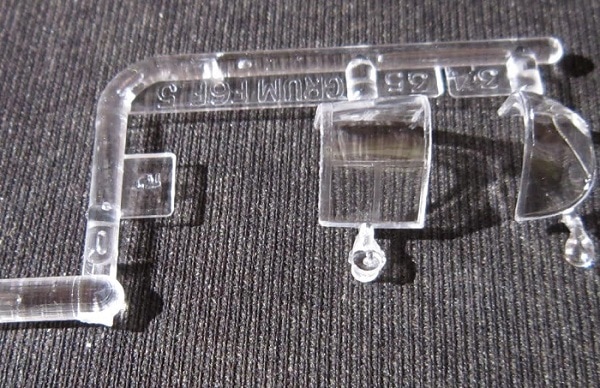 ​The decal sheet and the instruction sheet for using the glue ampule complete the kits contents.
This is a neat kit of a Navy fighter. 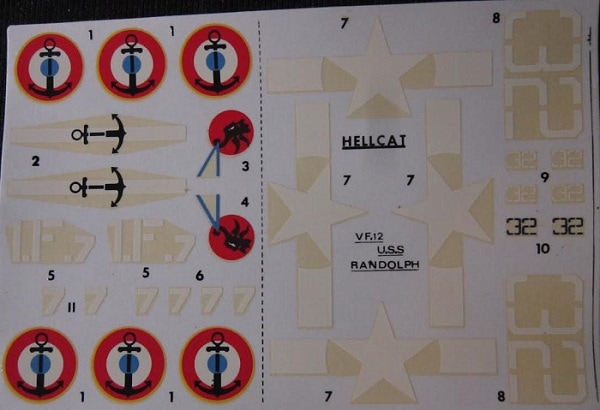 Recommended.
​I purchased my kit at my local hobby shop over 40 years ago. I am willing to sell it for a decent offer.