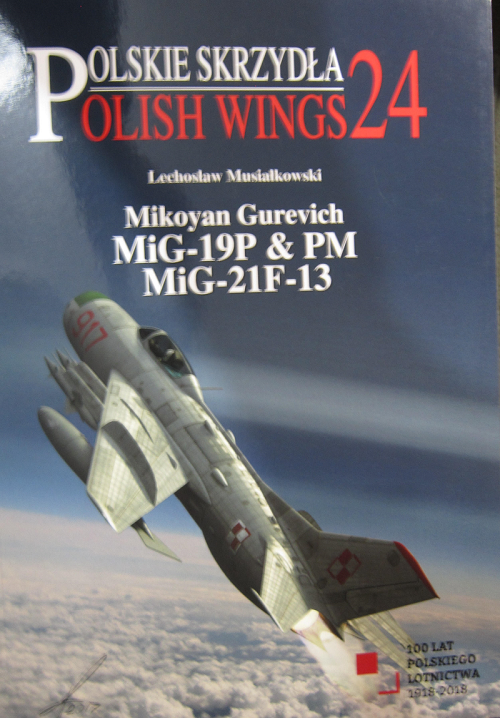 The MiG-21F carried 2160 liters of fuel in six internal fuel tanks and was powered by an R11F-300 turbojet engine with 5740kgf of thrust.
The earliest units were fitted with one NR-30 and two NR-23 cannon,

Stratus is an affiliate of Mushroom Model Publication (MMP) . MMP is based in the UK and Stratus in in Sandomierz. Poland. Stratus prints all off MMP's books in English and their own line of books in both English and Polish. This book is all in English.

It contains 157 black and white photos ans 7 color ones.

There are 12 color side profiles and one 2-view included.

This is a neat book on these 2 aircraft and will be of interest to both aircraft historians and modelers alike.

I want to thank the folks at Casemate Publishing, the N. American distributor of MMP/Stratus books for this review sample and also the folks at Stratus.
All MMP titles can be viewed on Casemates web site at:
www.casematepublishing.com