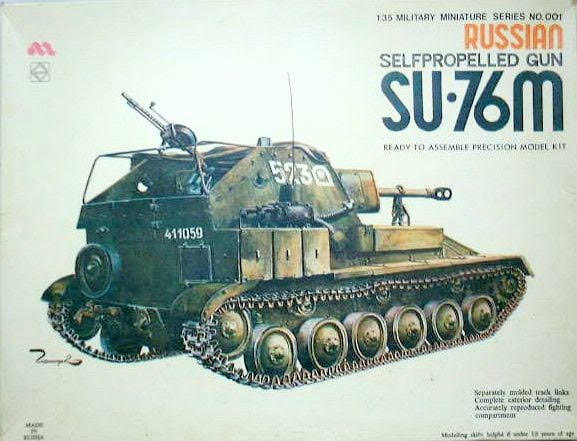 The SU-76 (Samokhodnaya Ustanovka 76) was a Soviet self-propelled gun used during and after World War II. The SU-76 was based on a lengthened and widened version of the T-70 light tank chassis. Its simple construction made it the second most produced Soviet armored vehicle of World War II, after the T-34 tank.

Crews liked the vehicle for its simplicity, reliability, and ease of use. However, the steering was also sometimes regarded as difficult, leading crews to also refer to the vehicle as suka (Russian: сука; "bitch") or suchka (Russian: сучка; "little bitch").

It was also nicknamed Golozhopiy Ferdinand (Russian: Голожопый Фердинанд; "bare-arsed Ferdinand") due to its very light armor and somewhat similar silhouette, when compared to the Germans' heavy Ferdinand/Elefant casemate tank destroyer of some 65 tonnes in weight.

Design of the SU-76 began in November 1942, when the State Defense Committee ordered the construction of infantry support self-propelled guns armed with the ZiS-3 76.2 mm anti-tank gun and the M-30 122 mm howitzer.

The T-70 chassis was chosen for mounting the ZiS-3 gun, and was lengthened, adding one road wheel per side, to facilitate better gun mounting. The vehicle was not completely enclosed by armor, the rear roof and upper rear side exposed.

The power-plant setup installed in the first mass-produced SU-76s was unreliable. Two GAZ-202 automobile engines were used mounted in "parallel", each engine driving one track. It was found to be difficult for the driver to control the two engines simultaneously, and strong vibration forces led to early failures of engines and transmission units.

After 320 SU-76s had been made, mass production was halted in order to resolve the problems. Two chief designers at the GAZ plant, N. A. Astrov and A. A. Lipgart, changed the power-plant arrangement to that of the T-70 - the two engines were mounted in tandem on the right hand side of the vehicle.

The armored roof over the gun compartment was removed to improve access to and servicing of the weapon. This modified version, called the SU-76M, was placed in mass production in early 1943. During the halt of production, a replacement vehicle was produced which mounted the 76.2 mm gun on captured German tank chassis. This vehicle was called the SU76i.

After production resumed, GAZ and two factories in Kirov and Mytishchi produced 13,932 SU-76Ms; the larger part of the order, over 9,000 vehicles, were built solely by GAZ.

Mass production of the SU-76M ceased in the second half of 1945. In contemporary accounts SU-76Ms are often referred to in texts, public radio and TV broadcasting as SU-76s with the "M" omitted, due to their ubiquity in comparison with the original SU-76s.

The SU-76 was the basis for the first Soviet tracked armored anti-aircraft vehicle, the ZSU-37. Mass production of the ZSU-37 was continued after SU-76M production ceased.

All SU-76Ms had been withdrawn from front-line service shortly after the war ended, although some were retained as training vehicles for T-34 crews as late as 1955.

Alan was a model company based in St. Petersburg, Russia. They went out of business and their molds went to Ark Models, also based in Russia. I got my kit in model trading with Alan Volinsky, the owner of Alan Models, shortly before he started his company. He put a classified ad in the old Military Modeling magazine for this. The SU-76M was the first kit he manufactured. He sent me several copies of it.

The box art shows a SU-76M posed against an all white background. Similar to how Tamiya also does the majority of their box arts.

The tank is overall dark green with a white 523 on the sides of the fighting compartment and a white unit marking for the 1219th S.P.G. Regiment, Summer 1944.

One side panel has a small color repeat of the box art, followed by the history of the SU-76M and Alan's address in St. Petersburg, Russia.
​The other side panel has a small color side view of the tank in the box art scheme and a color front view of the tank in overall dark green with winter white-wash covering it in blotches and Alan's address again. 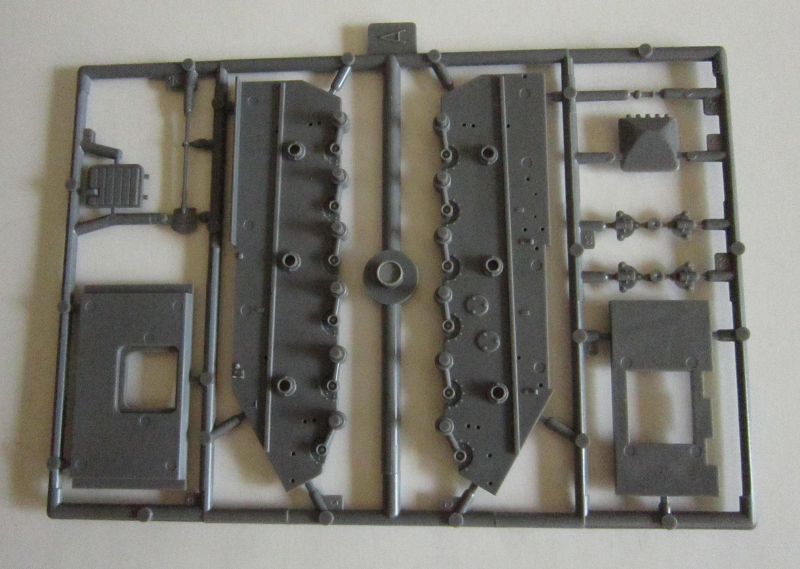 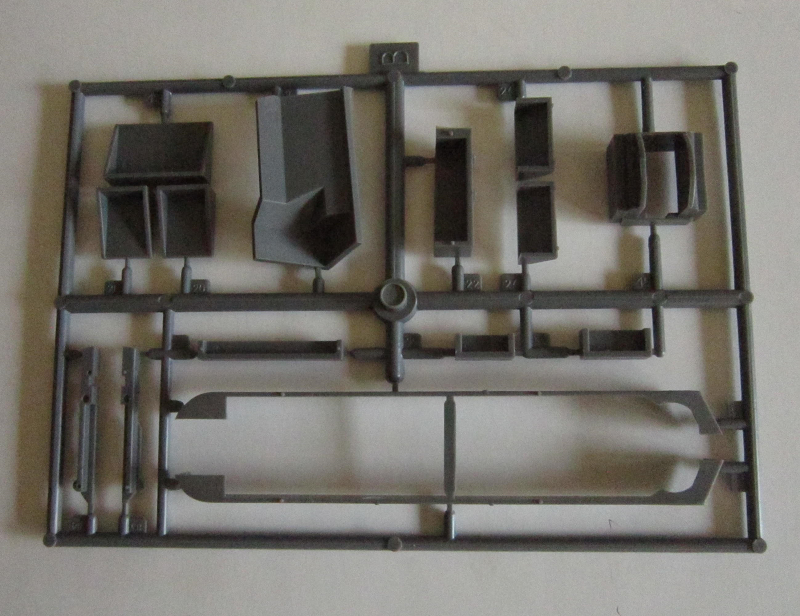 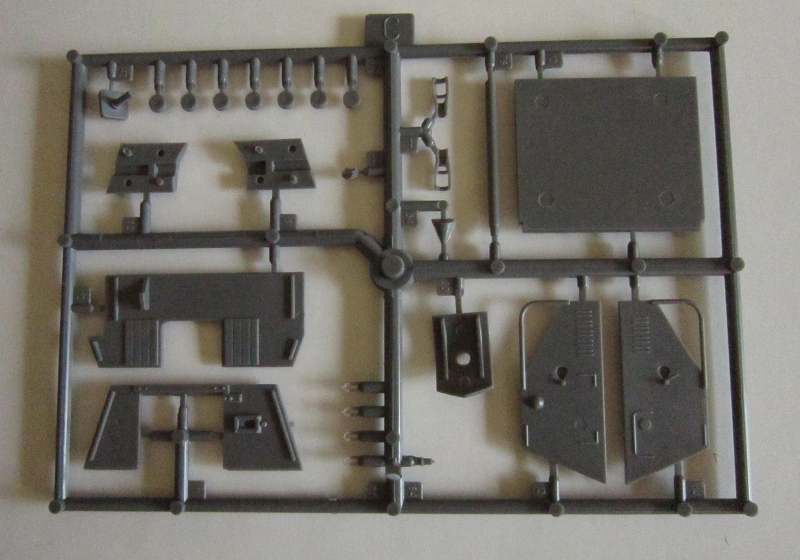 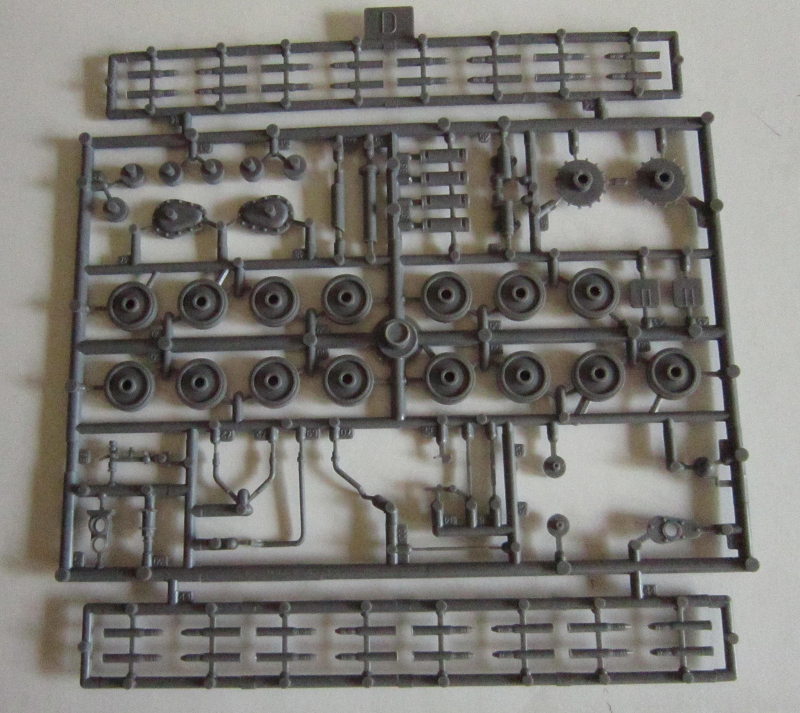 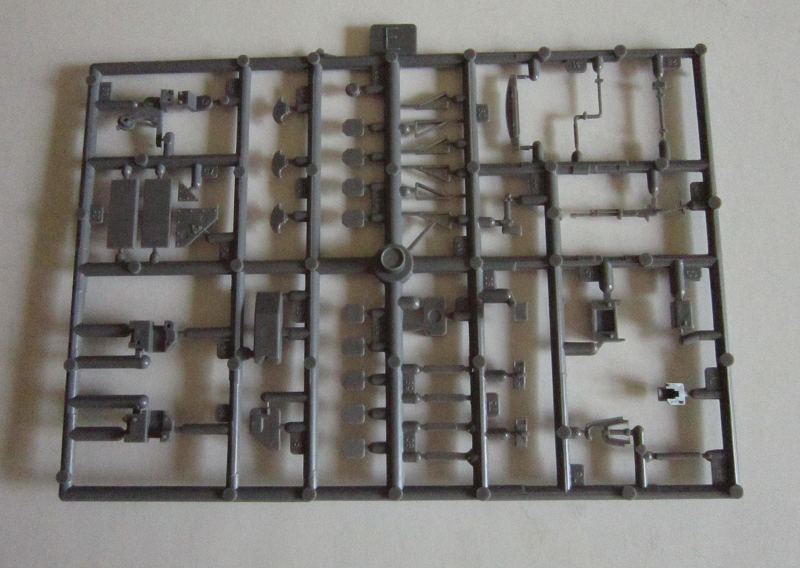 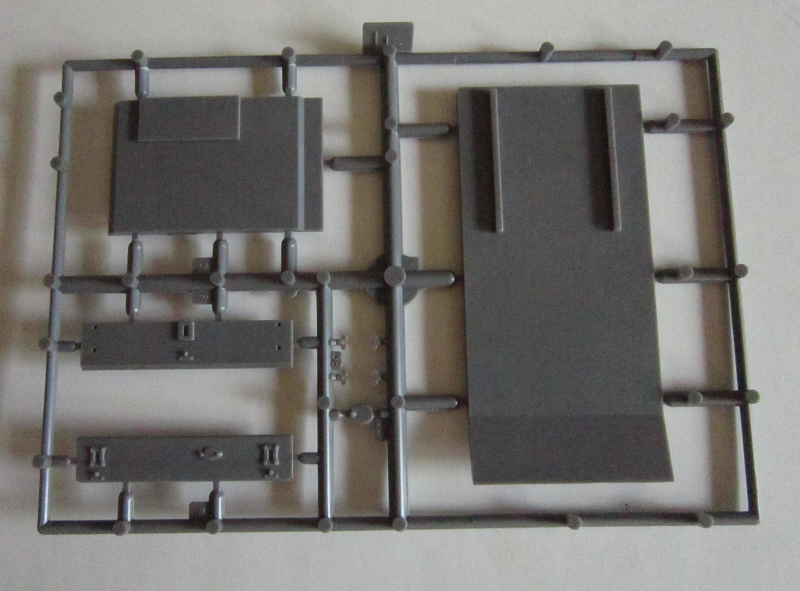 ​There are 2 identical medium-gray letter G trees. They each hold individual tread links (100 links per tree) 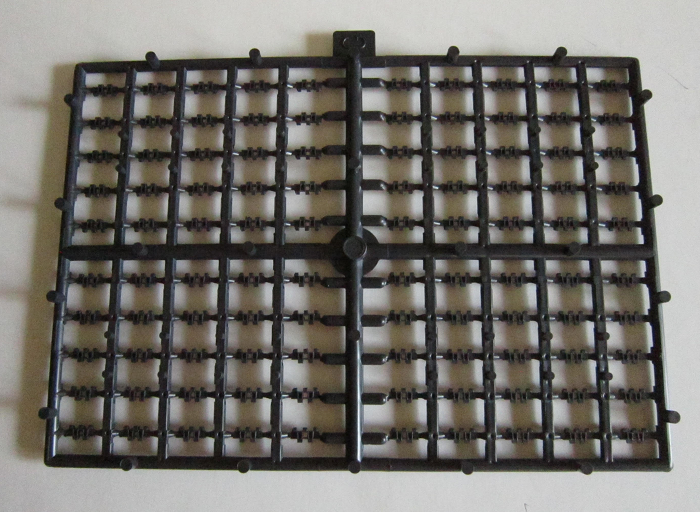 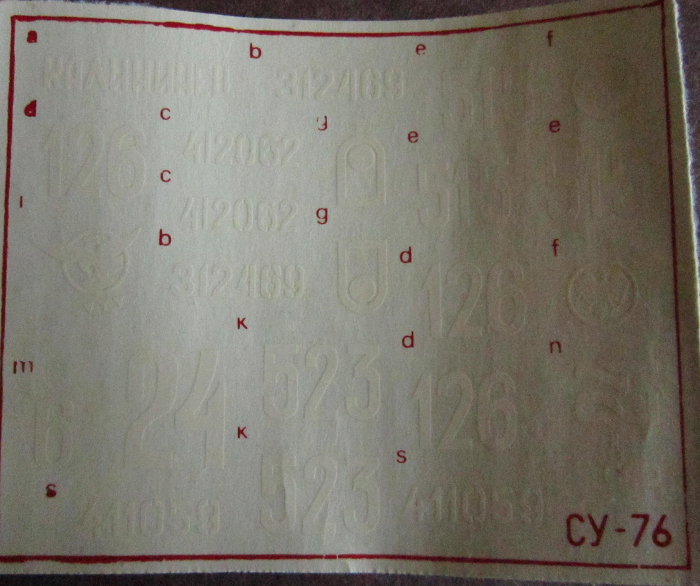 I put this kit together 90%. However, upon reaching the track assembly I found that Tenax 7R cement turned the plastic the links were molded of to goo. The tracks also would not fit above the return rollers and against the fenders. They also were jamming against the hull sides above the return rollers...sigh. This made the kit impossible to finish and it sits on my shelf unfinished.

The detail is good. However, I cannot recommend the kit because of the track problems.

​Tamiya has released a kit of the SU-76M and I'm sure it probably does not have the track problems.