One of the most widely used primary trainers in the world, the "Tiger Moth" is a higher powered version of the "Gipsy Moth" and after its first flight in August 1931, rapidly entered service as a standard trainer with many flying clubs and auxiliary squadrons.

With open tandem cockpits and dual control, the aircraft is supremely adaptable to all branches of primary training including aerobatics and blind flying. It was used by the RAF throughout WWII and indeed most pilots in that era began their flying careers in this machine. The Tiger Moth also played an important part in the British Commonwealth Air Training Plan, and large numbers were built in Canada, some being equipped with floats and skis, and many with glazed sliding cockpit covers.

Other users were the Royal Australian and New Zealand Air Forces,together with Portugal, Uruguay, Iran and Iraq. For a short period at the beginning of WWII "Tiger Moths" were used for anti-submarine coastal patrols. Although probably most famous for its war-time role, the machine proved very popular with private owners, and examples are still in use all over the world. The Tiger Moth is an outstanding example of the development of light aircraft in the mid-1930's and was the culmination of a whole range of Moth aircraft designed and produced with enormous success by the De Havilland Company.

Matchbox was an older prolific model company based in the UK. They made all manner of model subjects in the popular scales. The went out of business and a lot of their molds went to Revell.

This kit came in a shrink-wrapped tray and lid box that is TWICE as long as it should be in length. It could have been packaged in a much shorter box.

​The box art shows a Tiger Moth on a take-off roll against an all white background. Similar to how Tamiya does all their box arts. It is has a dark-green spine with a yellow square on it, over a yellow undercarriage. The fuselage code is a large 28 behind the roundel and a small black L-5942. In the background is a Tiger Moth on pontoons also on a take-off run on water. It is overall bright red and no markings are visible.

​The  other side panel has color side views of the Tiger Moth on wheels, skis and floats. All three described below later. The captions below them tell what units they were with.

​The kit contains 2 dark-green parts trees, a black tree, 2 yellow trees, a clear tree, the decal sheet, instructions and a sheet of color plans. Nothing is in cello bags.

The instructions consist of 2 sheets that are printed on both sides and each folded 4 times to fit the box.

Page 1 of one of the instruction sheets begins with general instructions in multiple languages, including English, followed by 5 side views, and international assembly symbol explanation and the first 2 assembly steps.

The first side view is a Tiger Moth with wheels. Its upper wing top is in a wave pattern of dark-earth and dark-green. The tops of the lower wings is in a wave pattern of these two colors in lighter shades. The spine of the fuselage is dark-green and it has a yellow square on it. The undercarraige is trainer-yellow. The propeller blades are black. The fuselage code is L6842 in red, followed by a black 28 and the roundel. The L6842 is repeated under the lower wings on each side. This aircraft was with number 6 Elementary Flying Trainer School, R.A.F., Sywell 1940.

The second side view is a Tiger Moth with skis. It is overall trainer yellow with a black cowling. It carries the fuselage number 4971 that is repeated on the rudder and in larger black numbers under each lower wing. It has an aluminum propeller spinner and the propeller blades are light-grey in front and black in back. The rudder has a horizontal tri-color on it. This aircraft was with number 19 E.F.T.S., Canadian Air Force, Vinden Manitoba, Canada 1943.

The third side view is the same Tiger Moth no. 4971 but with wheels.

The fourth side view is a Tiger Moth with pontoons. It is overall bright-red with white fuselage code G-AIVW, that is repeated in large black letters under one lower wing. It is an aircraft with the Seaplane Section of Seaplane Tiger Club in 1978. The club's tiger logo is on the rudder. It has a black propeller.

The fifth side view is the same Seaplane Tiger Club aircraft G-AIVW with wheels.

The color plan sheet is printed on both sides. What I will call page 1 has the history of the Tiger Moth above a black and white repeat of the box art.

Page 2 & 3 have three 4-views, already discribed above and a color listing in 6 languages, including English.

Lesney Products & Co. (who was Matchbox) supplies their street address in the UK, to use to contact them with any service needed with the kit.

The 4th page has illustrations of kit parts that have to be painted as you build the kit, over the history of the Tiger Moth in 5 languages, including English.

The trees are not alphabetized, but are numbered. 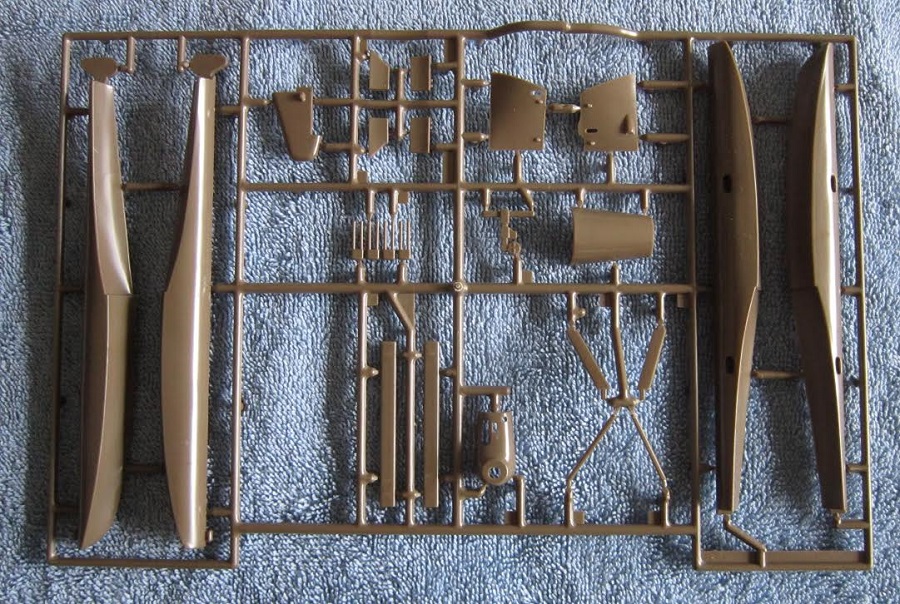 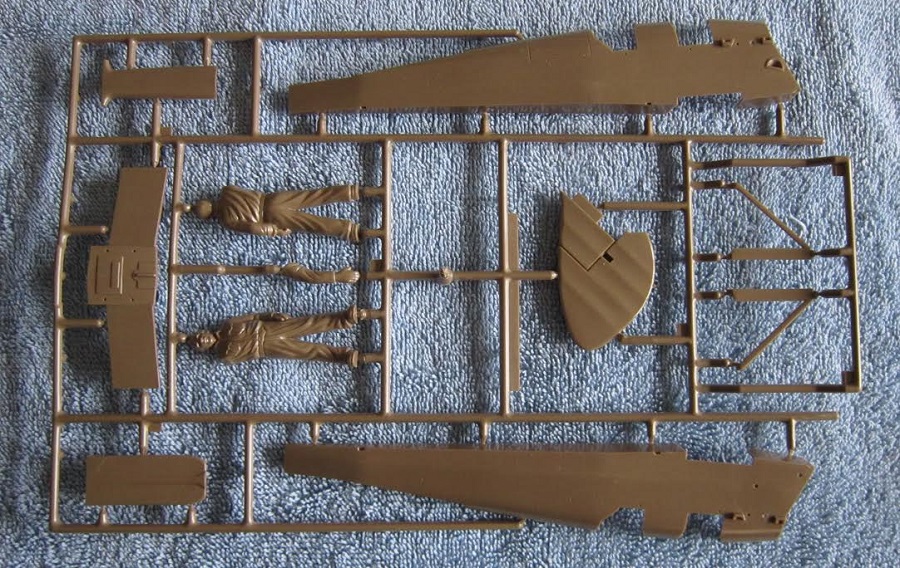 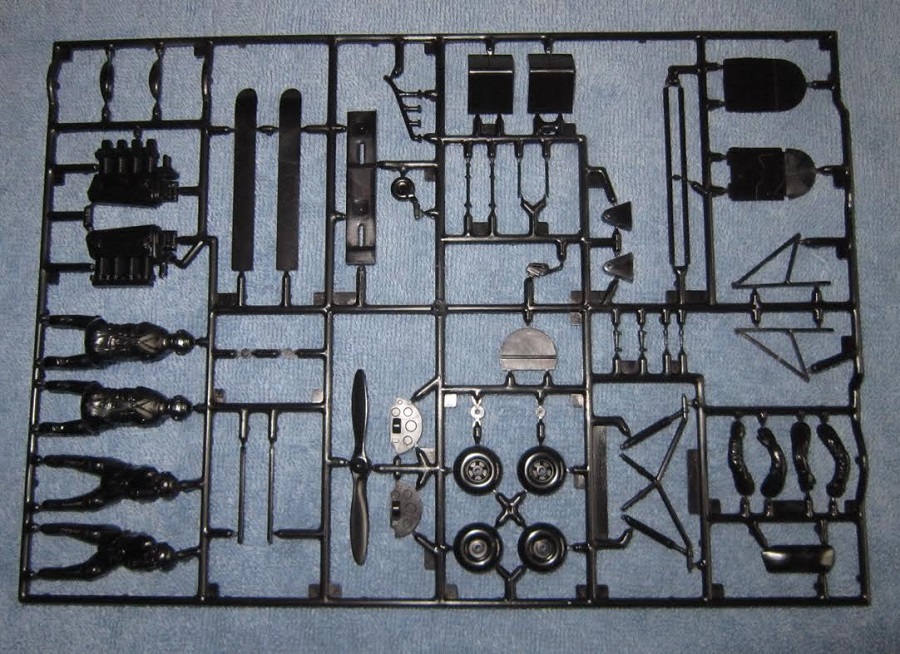 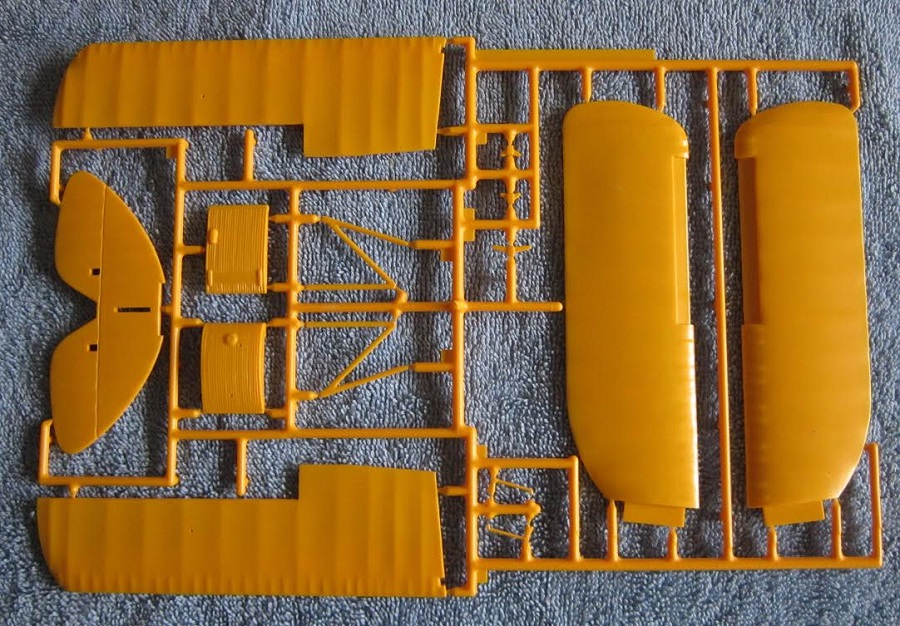 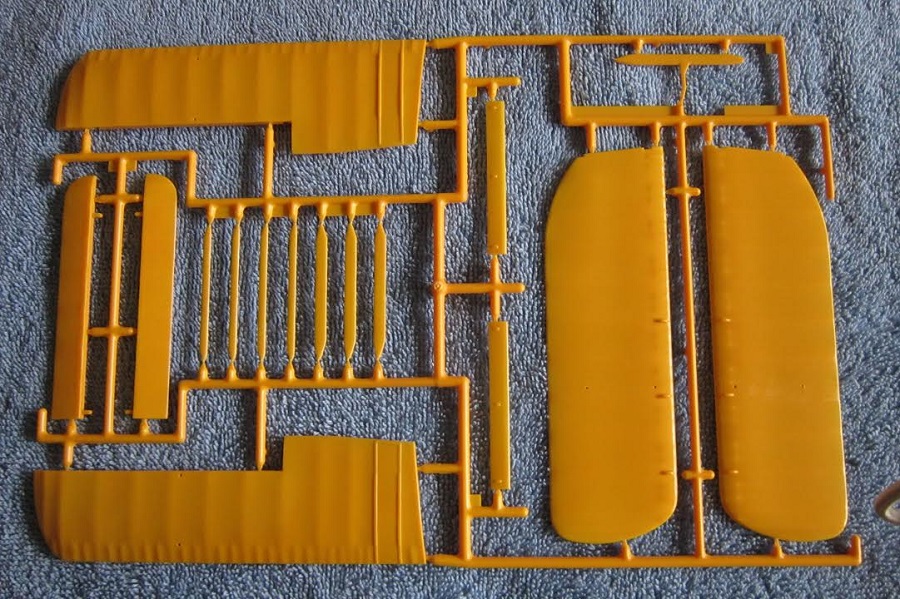 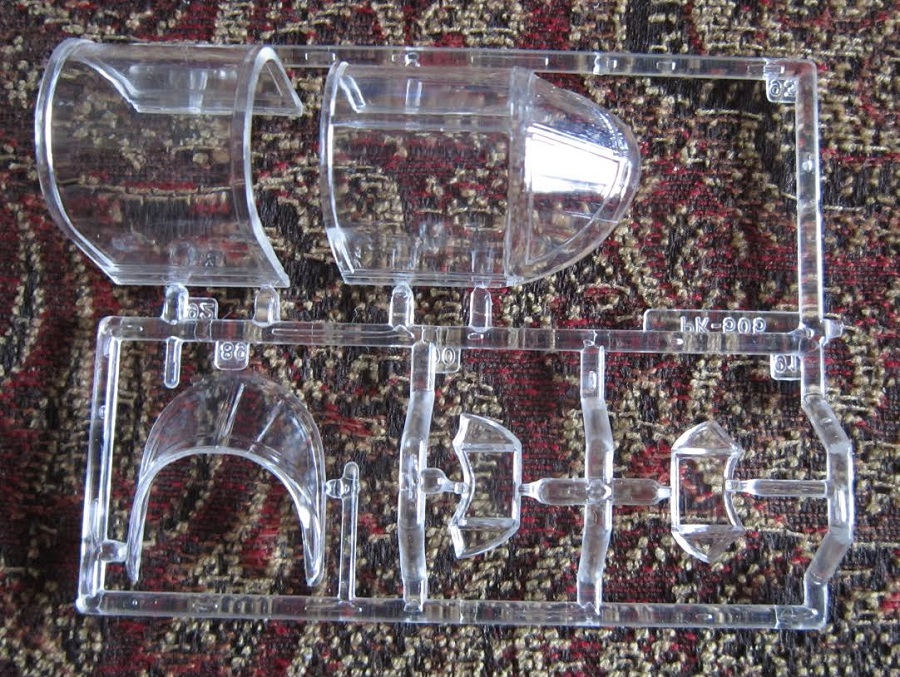 The decals for the versions described above. 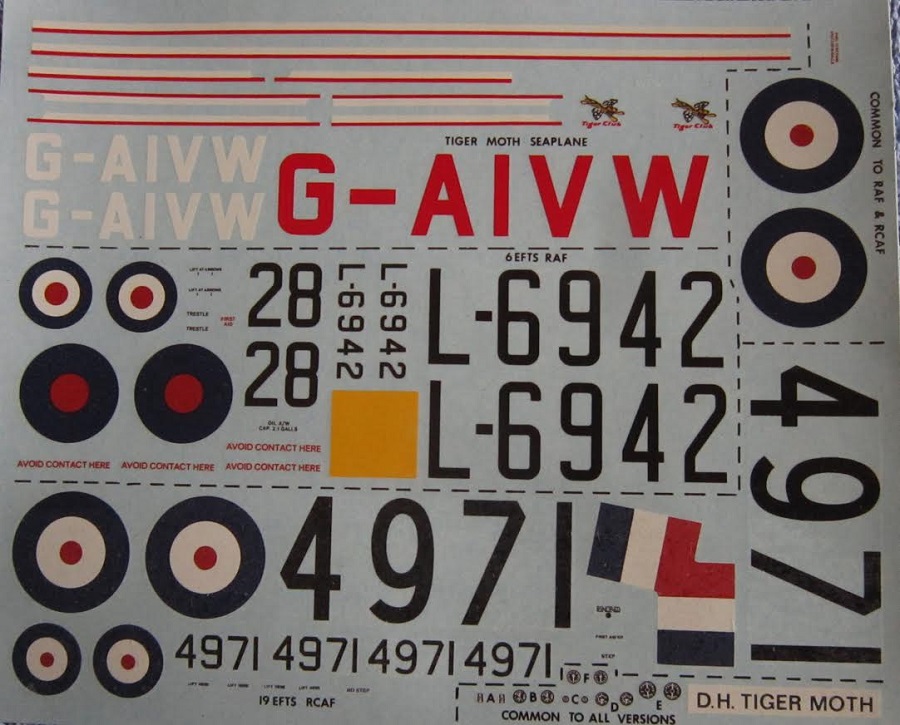 ​This is a nice older kit. It was re-released by Revell once later, but that one too is out of production.

I paid $6.15 for this kit years ago per the register slip that is still in the box.
Here are some photos of a Tiger Moth at a show a friend of mine sent me. They will help you to add extra detailing to the model. 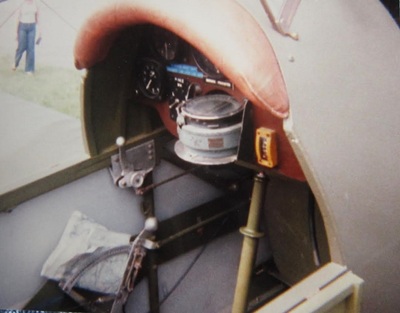 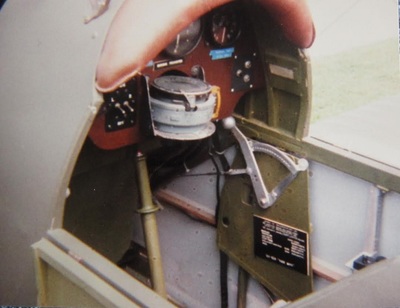 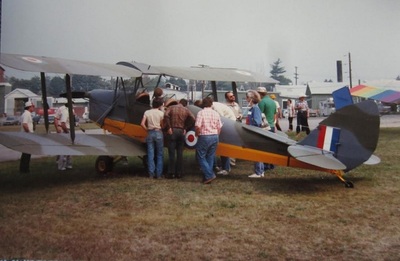 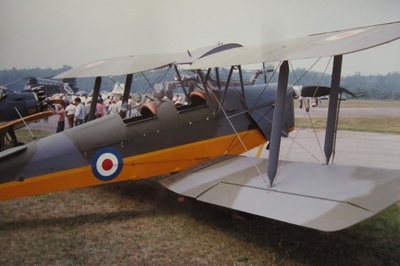 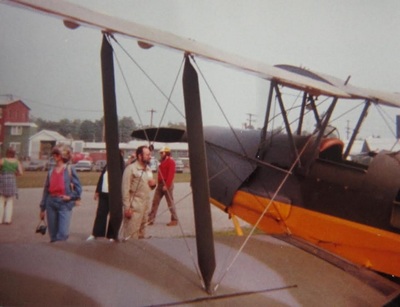 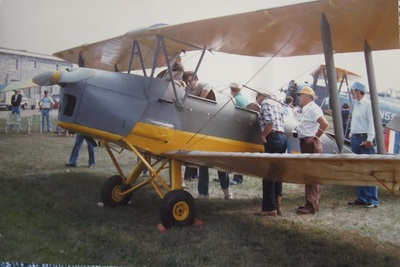