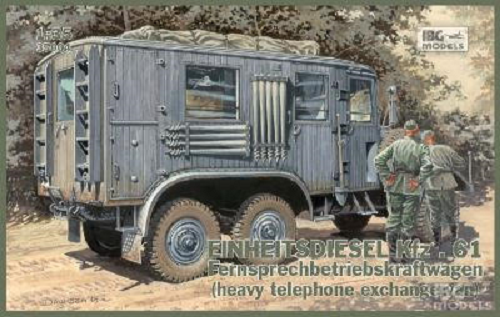 The vehicle was technically advanced, robust and reliable. Because of its complex running-gear design (six-wheel drive and individual suspension of all wheels), the Uniform Diesel had remarkable off-road capability, and was thus very popular among the troops.

Production was halted in 1940, as less expensive two-axle trucks with comparable performance figures existed by then. Einheitsdiesel was widely used by the Wehrmacht and Luftwaffe on almost all theaters of war as a standard truck, radio van, telephone exchange van, field kitchen, service van and a lot of other versions.
​THE KIT:

This kit comes in a tray and lid type box that is not shrink-wrapped. The box is blousey, with a 4" void at one end around the parts trees.

The box art shows a Kfz. 61 van parked in a forest. It is overall Panzer grey. It has a tan canvas tarp on top of the roof and 9 wood poles with auger bottoms in brackets on the side of the rear cabin. There are 2 German infantrymen standing near the front of it. They wear field grey uniforms with soft cloth field caps and black jack boots.

One side panel has IBG's street address, telephone and FAX numbers, E-mail and web addresses, followed by a symbol that the kit is for modelers 14 and older and not for children under that age because of small parts. Plastic adhesive and paints are not included. Instructions for assembly are inside the box. This is followed by a small color repeat of the box art.
​The other side panel has one paragraph histories of the van in Polish, German and English. Each paragraph is labeled with a color illustration of the flag of the country that speaks those languages. The small color repeat of the box art appears again.
​WHAT'S IN THE BOX:

This kit contains 4 medium-grey trees, a clear tree and the decal sheet in 3 sealed clear cello bags and the instructions.

Page 1 begins with a black and white repeat of the box art, next to thanks to individuals that helped design the kit, over international assembly symbol explanations and a suggested listing of hobby paints by Gunze Mr. Color, Model Master Acrylic, Humbrol and Vallejo brands.

The bottom of the page has an illustration of the clear parts tree, over a repeat of IBG's address, phone and FAX numbers.

Pages 2, 3 & 4 have the parts trees illustrations.

Page 5 through 17 hold a grand total of a whopping 29 assembly steps.

Page 18 has a black and white illustration of the model made up. No markings are shown.

Page 19 is a painting and marking guide showing a 5 view of a Kfz. 61 from the 12th Signal Battalion of the 12th Infantry Division, France 1940. It is overall panzer-grey with license no. WH-453012 on the front and rear and a logo of a white cat on the back of the right rear fender.

Page 20 has another 5-view of a Kfz. 61 from the 1st Signal Battalion of the 1st Infantry Division, Russia, June 1941. It too is overall Panzer-grey with license no. WH-612345 and a white shield with a checkerboard pattern on it on the back of the right rear fender.

Part trees are called out as FRAMES. 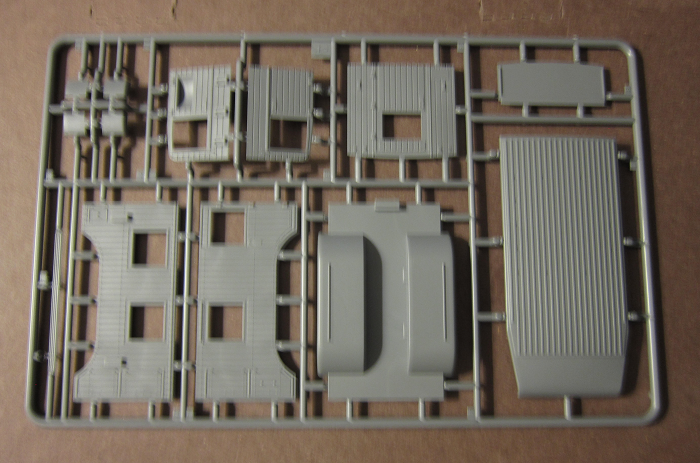 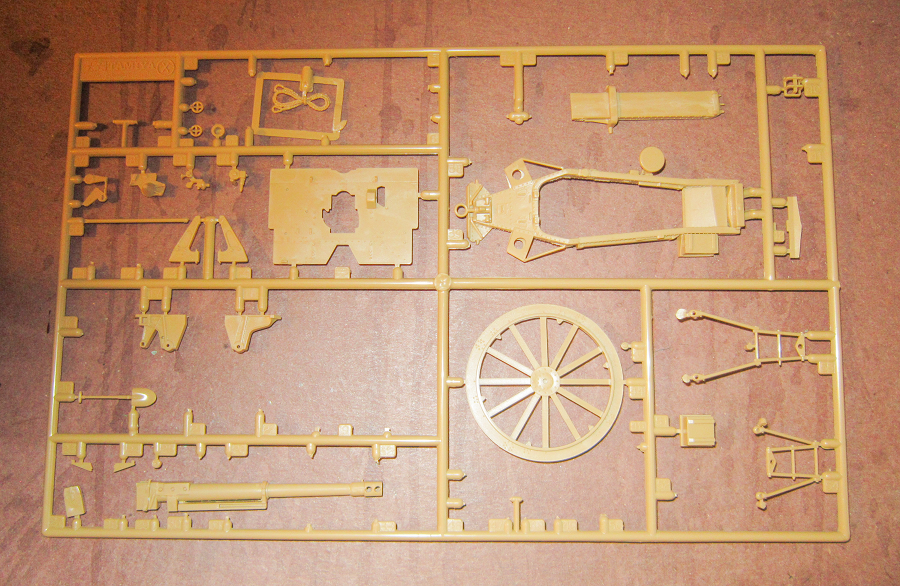 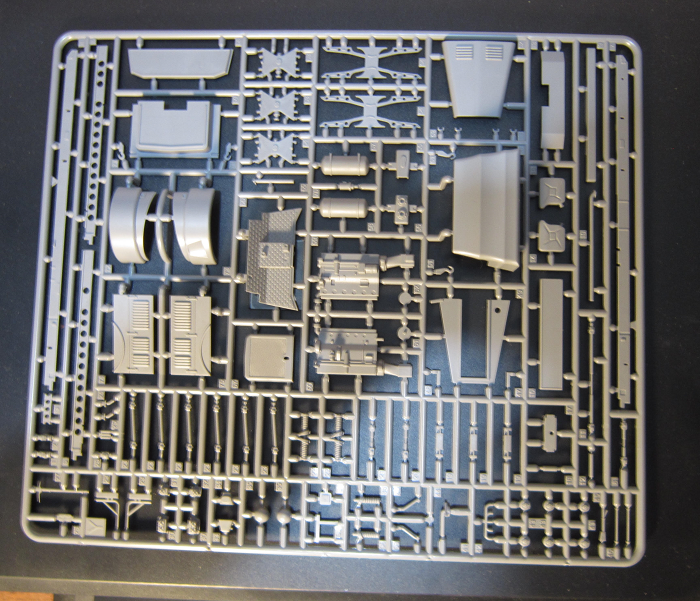 The clear tree contains parts for the windows and wind shield. 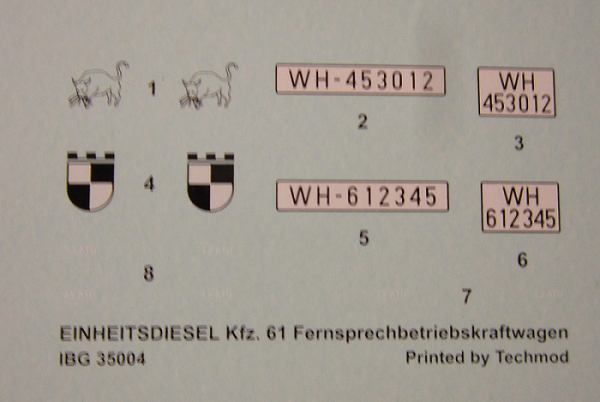 ​There are no figures included or any interior details for the rear cabin.

However, DML Dragon makes a kit of a German communications center, kit no. 3826 with signal troop figures. It has been reviewed on here previously and is in the archives.

I want to thank the folks at IBG in Warsaw, Poland that sent me this review sample. All their products can be viewed at:
www.ibg.com.pl