Kit No. F244
By Ray Mehlberger

Avengers were first produced in early 1942 and were in combat over the Pacific by June of that year. Deliveries to the British Fleet Air Arm began in 1943 and squadrons equipped with them eventually operated from all six Fleet Carriers as well as numerous Escort Carriers.

Avengers operated with convoys to Russia and over the English Chanel before D-Day, but were mainly used in the Pacific area, causing great destruction to Japanese shore establishments.

The kit came in a tray and lid type box that was not shrink-wrapped, but held shut with strips of tape.

The box art shows 2 Avengers bombing a U-boat. A carrier is seen way in the background.

The Avenger in the foreground is in a wave pattern of matt dark slate grey and matt extra dark sea grey over a matt sky undercarraige. It carries a white letter O under the cockpit.

One side panel says the kit contains markings for 2 different Avengers with color photos of the kit made up in those 2 schemes.

The other side panel lists features of the kit in 6 languages, including English. Each listing is labeled with a color illustration of the roundel or marks used by the countries that speak those languages.

The bottom of the box serves as the marking and painting instructions. There are two 3-views of schemes.

2. An Avenger in wave pattern of matt extra dark sea grey and matt dark slate grey over matt sky under carrage. It has a white 385 under the cockpit on the sides and a white W on the rudder.

Around sides of the tray is a one-paragraph history of the Avenger in the 8 languages again accompanied by the color illustrations of the roundels and markings.
​WHAT'S IN THE BOX:

This kit contains 4 medium-grey parts trees, a clear tree, the decal sheet and the instructions.

The instructions consist of a single sheet printed on both sides in 8 1/2" x 11" page format.

The face side of the instructions has international assembly symbol explanations across the top, over the first 5 assembly steps.

The reverse side continues with a grand total of 8 assembly steps and a customer assistance coupon. 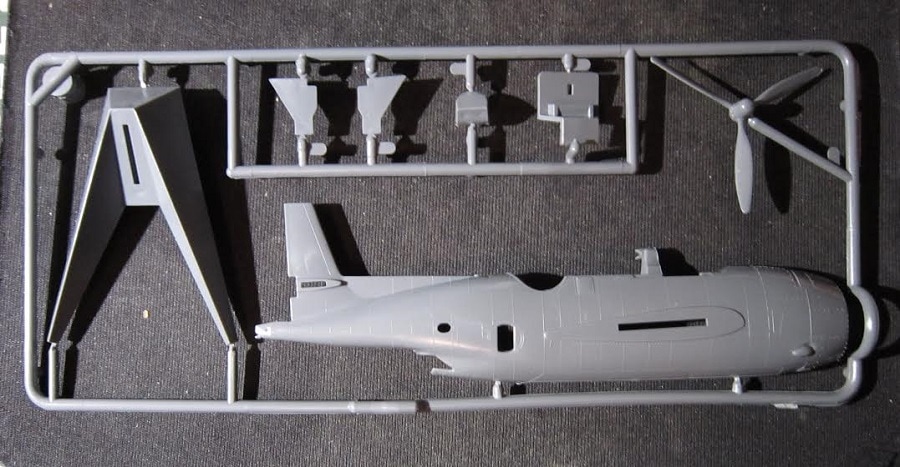 ​The 3rd medium-grey tree holds: the other fuselage half, the upper arm of the display base, elevators, cowling front (5 parts) 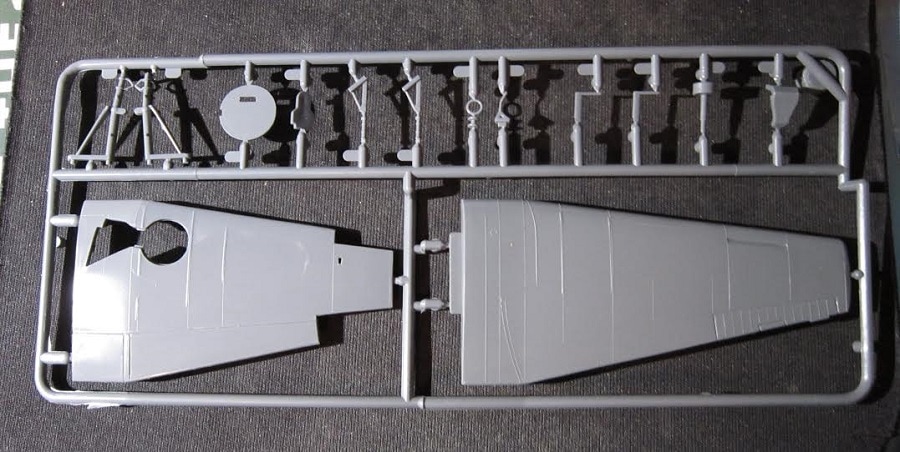 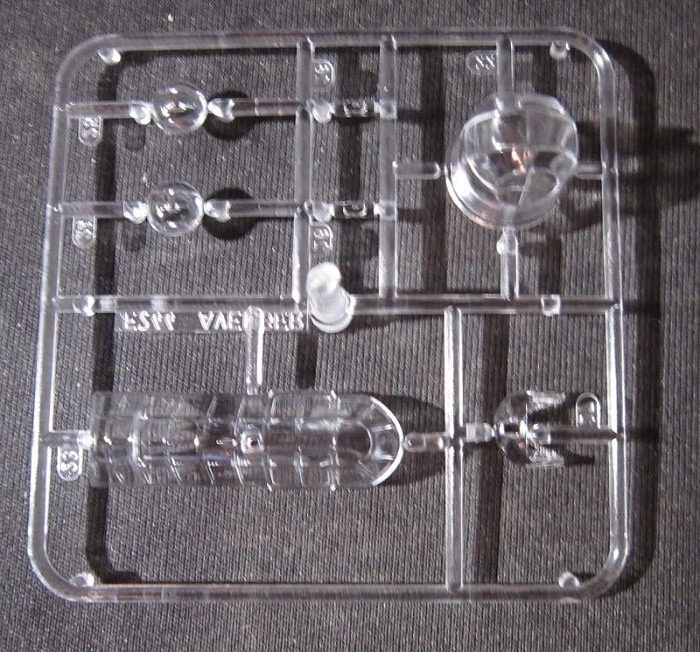 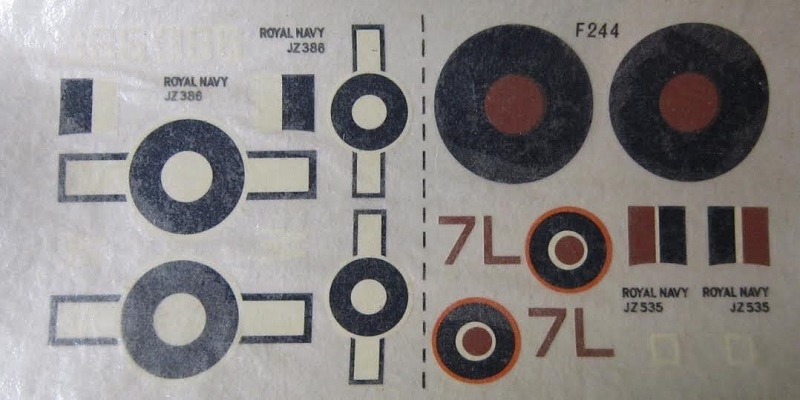 Part trees are not cello bagged. The trees are not illustrated in the instructions and they are not alphabetized. However. they do have part number tabs next to the parts on the trees.

Control surfaces are molded solid, canopy is moldes shut. The panel lines are all of the raised variety.

This is a neat kit of the Avenger.

​I bought my kit back in the 70's at a local hobby shop that went out of business.