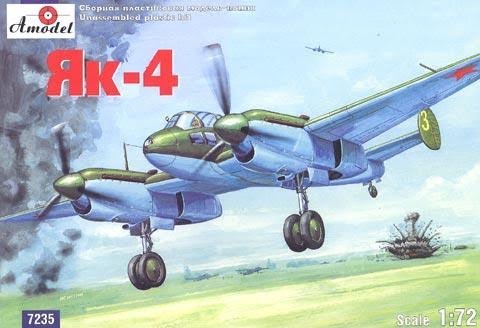 Intended originally as a high-speed reconnaissance aircraft, the Yakovlev Ya-22 prototype was powered by two M-103 engines and made its maiden flight on 22 February 1939. A two-seat low-wing monoplane with wooden wings and a fuselage of mixed construction, the Ya-22 had retractable tailwheel landing gear and a tail unit incorporating a twin fin-and-rudder assembly.

Yakovlev was then instructed to modify the design to serve as a bomber, the aircraft being redesignated BB-22 (blizhnii bombardirovshchik or short-range bomber). This resulted in major revisions of accommodation, armament and fuel storage, plus the provision of an internal bomb bay.

The first series BB-22 was completed on 31 December 1939 and flown on skis on 20 February 1940 . By that time two factories were in production and experimental variants - the R-12 photographic reconnaissance aircraft and I-29 (or BB-22IS) long-range escort fighter - were being prepared for test flights.

In 1940 the basic design was further refined to improve the crew positions, field of view and armour protection; the M-105 engine was introduced with better protection for the fuel system, and provisions were made for external bomb racks.

Then redesignated Yak-4, the aircraft entered production in the autumn of 1940 and about 600 of both versions were built, the majority of them Yak-4s . They were not particularly successful in service, many of them being lost in the early days of the German invasion.

Alpha is was a model company based in Russia. I think they went out of business. I got my kit from a modeling friend in Krakow, Poland in a trade with him.

He sent me the kit in a large clear cello bag with no instructions or box.
​WHAT'S IN THE BAG:

The bag contained 9 medium-blue trees, a clear tree and the decal sheet. No instructions. 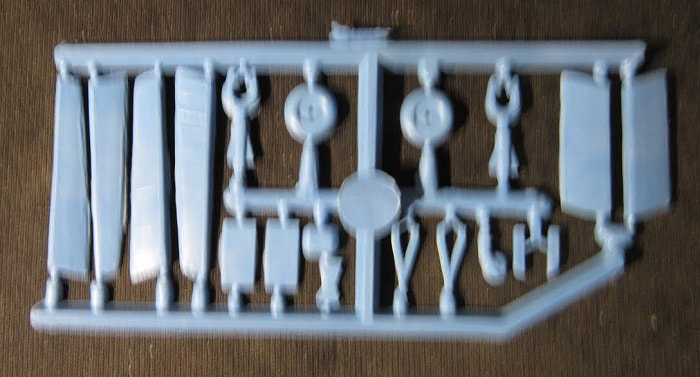 ​There are 2 identical ones of the second medium-blue tree holds: a propeller, elevator and rudder (3 parts) 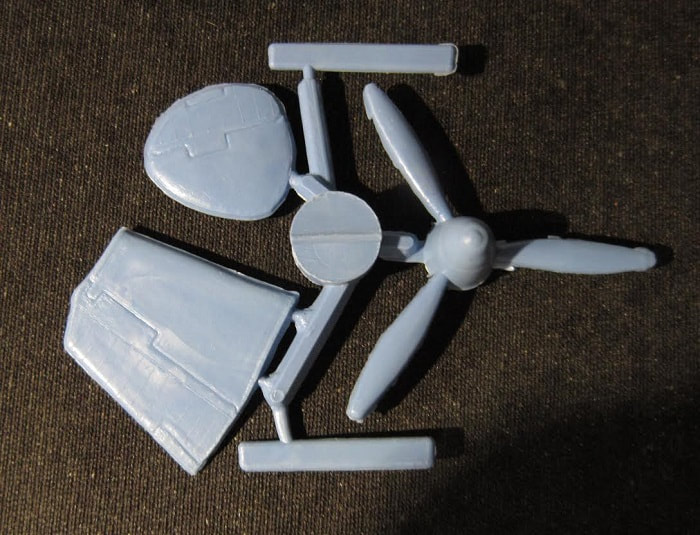 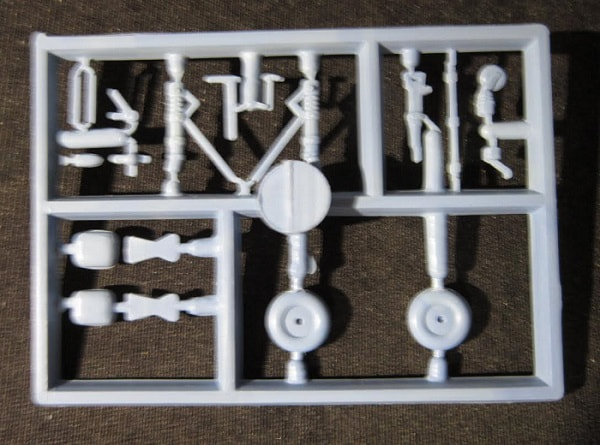 ​The fourth medium-blue tree holds the upper wing halves (2 parts) For either version. 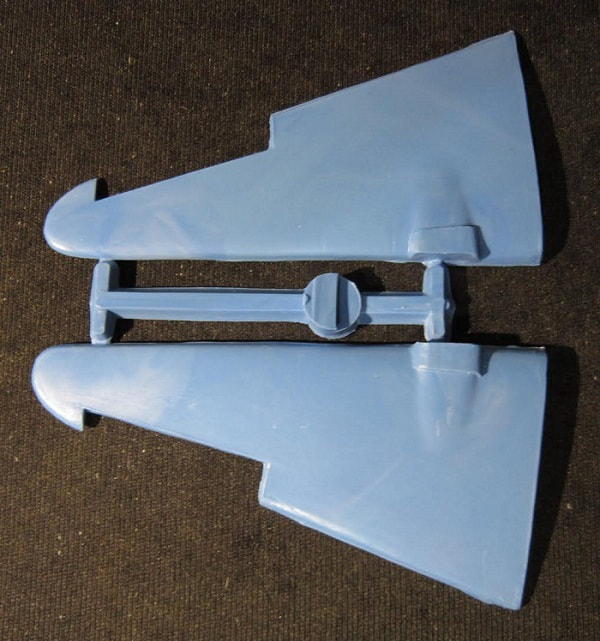 ​The fifth medium-blue tree holds the lower wing halves and center section (3 parts) For either version. 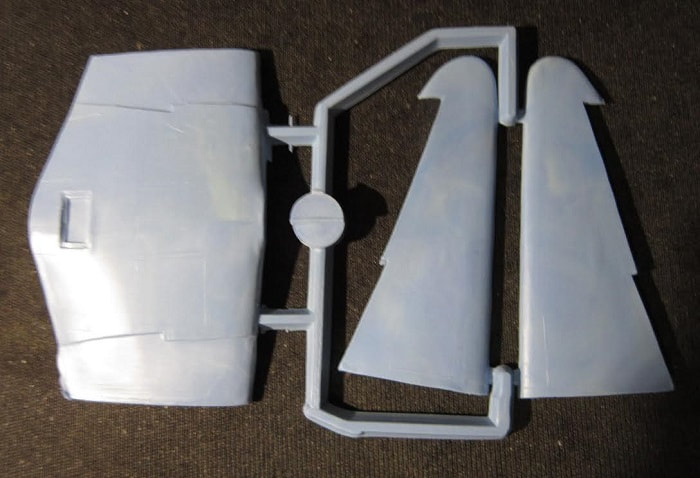 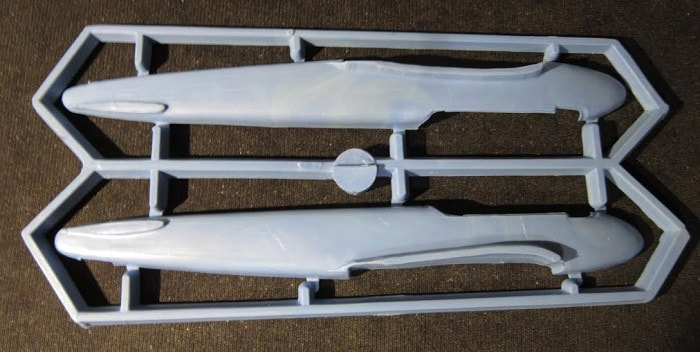 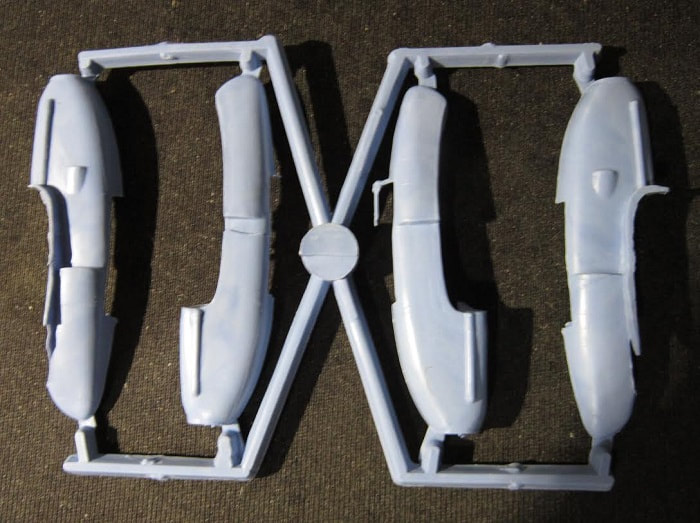 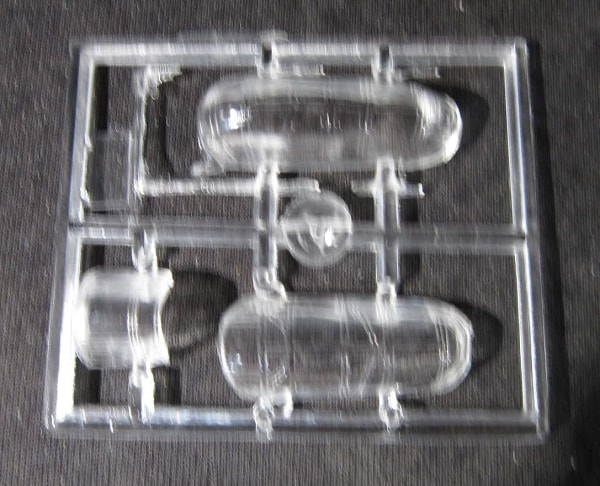 ​My friend in Krakow added 3 pages of line drawing blueprints of both versions of this aircraft. Text on those drawings is all in Russian...sigh.

This kit will make up nicely into either of the versions you choose to do. It is not state of the art for today and the cockpit is naked. No panel lines anywhere.

Recommended to even the novice modeler.