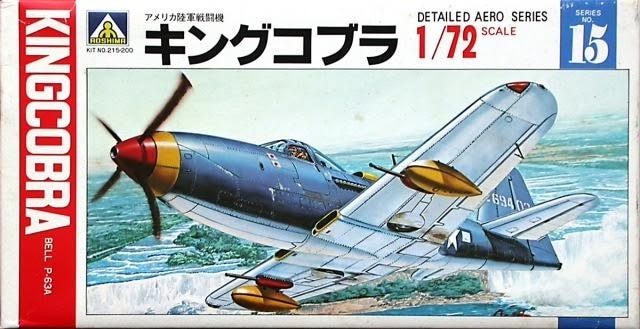 OUT OF PRODUCTION, 1960's copyright

I paid a whopping .48 cents for this kit.
​HISTORY:

The Bell P-63 Kingcobra is an American Fighter aircraft developed by Bell Aircraft in World War II developed  from the Bell P-39 Airacobra in an attempt to correct that aircraft's deficiencies.
Although the P-63 was not accepted for combat use by the United States Army Air Forces, it was successfully adopted by the Soviet Air Force.

Aoshima is a model company based in Shizuoka City, Japan.

The box art shows a Kingcobra flying over a shoreline. It is navy-blue over a light grey undercarraige. It has a red spinner and yellow nose. Under-wing drop tanks are yellow and the gun pods uner the wings are dark grey. It has a white serial no. 269402 on the rudder. Stars with bars are on the fuselage sides, above the left wing and below the right wing.

We are not told what unit this acraft was with.

One side panel just has a small repeat of the box art.

The other side panel says the kit is from the DETAIL EARO SERIES (I think Aoshima meant to say AERO and not EARO). This is followed by a list of names of 14 other aircraft kits that Aoshima markets.

It consists of a single sheet in 4 1/2 x 6 3/4" format printed on just one side and accordion-folded into 3 pages.

Page one begins with a black and white repeat of the box art, followed by Aoshimas stree address and the parts trees illustrations.

Spread across pages 2 and 3 are 4 assembly steps with some short text to guide modelers through the builds.

Step 4 is the decal application and marking guide with a 2-view of the box art scheme.
Trees are not alphabetized and there are not parts trees illustrations in the instructions, nor number tabs next to the parts on the trees. This means extra work to get the right parts for the assemblies. Bad move Aoshima. 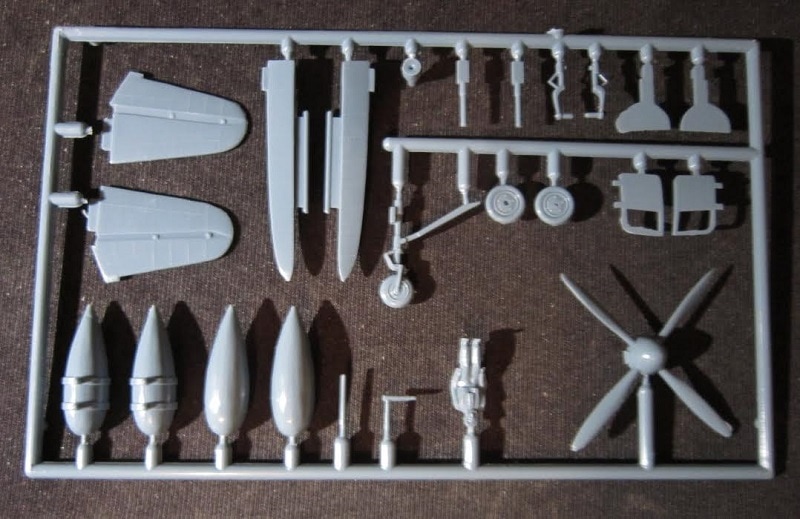 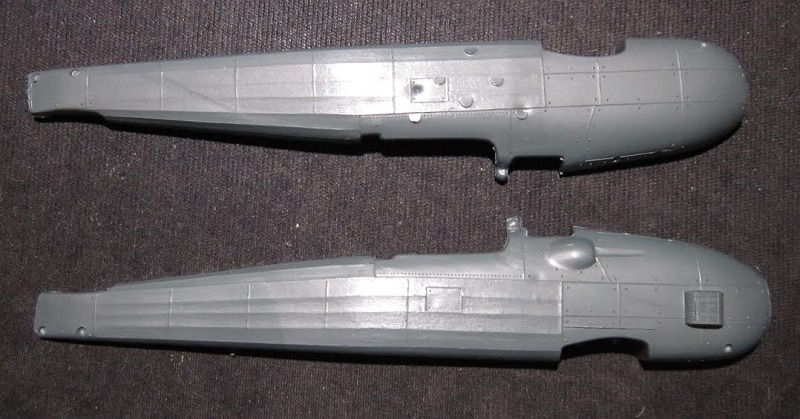 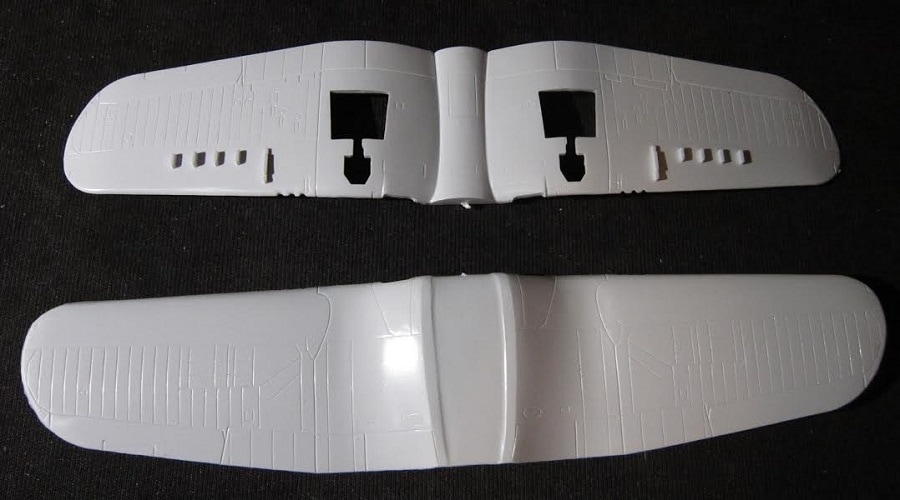 ​The clear part is the one piece canopy bubble. 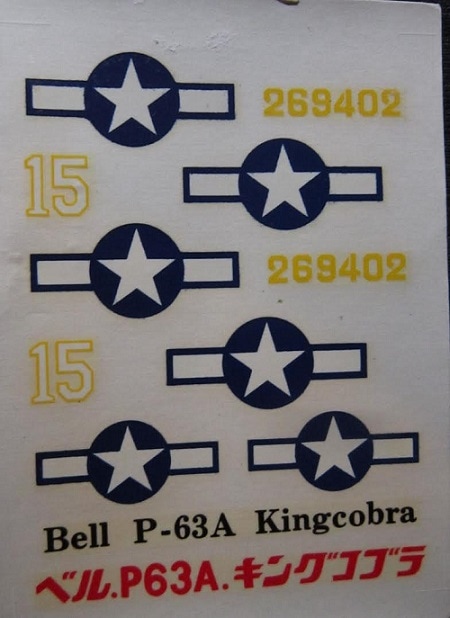 ​The rudder flap is molded solid and it and the canopy would take surgery to reposition the flap or open the canopy.

Panel lines are all of the raised variety.

​I bought this kit years ago at my local hobby shop. I am willing to sell it for a decent offer.