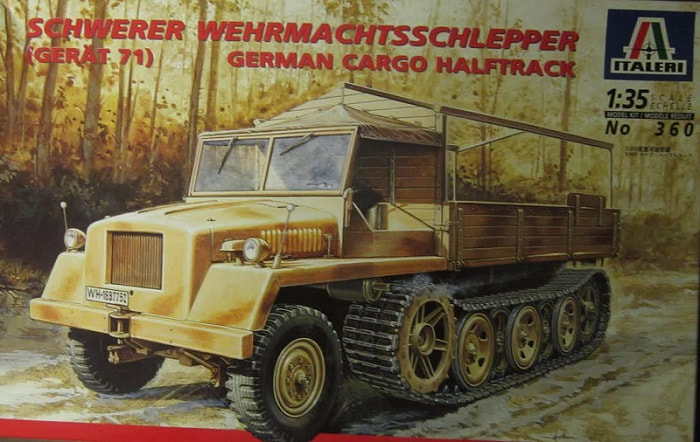 The German Wehrmacht command ordered in 1942 the development of a simple semi-track load carrying vehicle, which would replace the existing 3 and 5 ton tractors.

Bussing-NAG was awarded with the contract and in 1943 the production started at a low rate. The non armoured load carrier with a canvas cover was later converted to armoured Flak carriers. The track suspensio9n was similar to the one used for the "Panther" tanks.
A total of 825 sWS vehicles were manufactured from 1943 to 1945

Italeri is a old prolific model company based in Italy. They make all manner of model subjects in the popular scales.

The box art shows the half-track parked on a snow-covered road in a forest. It is overall earth yellow (dunkelgelb) with pale red-brown splotches. The white license plate, outlined in black, carries the number WH-1697752 on the front.

One side panel has 1 paragraph histories of the half-track in 8 languages, including English. Each language is labeled with a color illustration of the flag of the country that speaks those languages.
The other side panel has 4 more paragraphs marked with the flags.

The copyright of this kit is given as 1998. The kit is not suitable for kids under 3 due to small parts, in multiple languages, including English. It is intended for modlers over 10 years of age.
The kit was made in Italy and Italeri's stree address is provided. The length of the model is said to be 215mm (8 1/2").
​WHAT'S IN THE BOX:

The instructions consist of a single sheet that accordion-folds out into 10 pages in 13" x 8 12" page format.

Page 1 has one paragraph histories in 6 languages, including E.

Page 2 has "Attention-useful advice" about the kit in 11 languages, including English, over illustrations of parts trees A and B.

Page 3 has the illustrations of trees C and D at the top, over international assembly symbol explanations and the first assembly step.

Pages 4 through 8 give a grand total of 12 assembly steps.

Page 9 has a 4-view of the box art subject, over decal application instructions in 9 languages, including English. 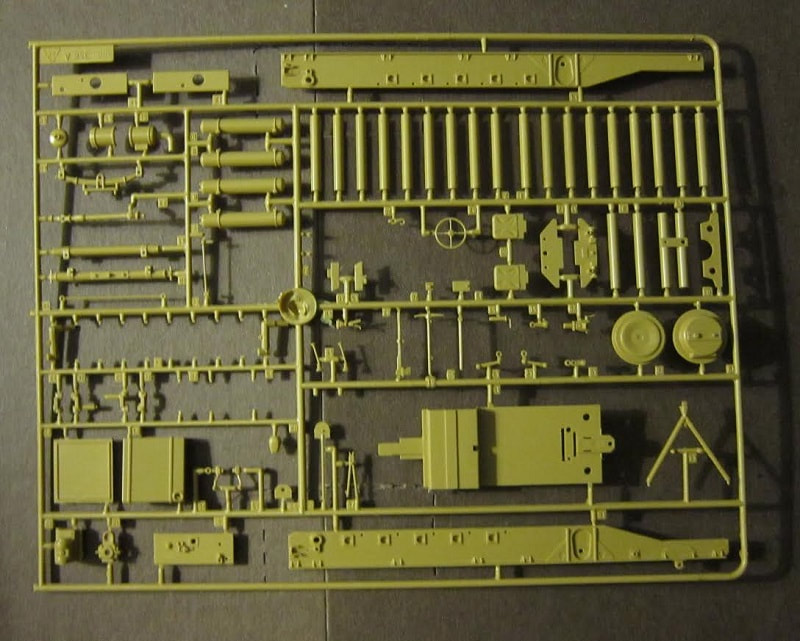 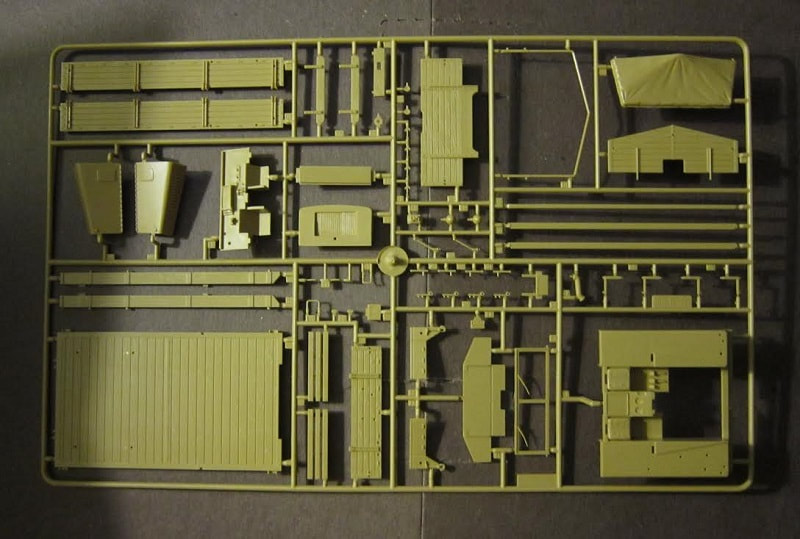 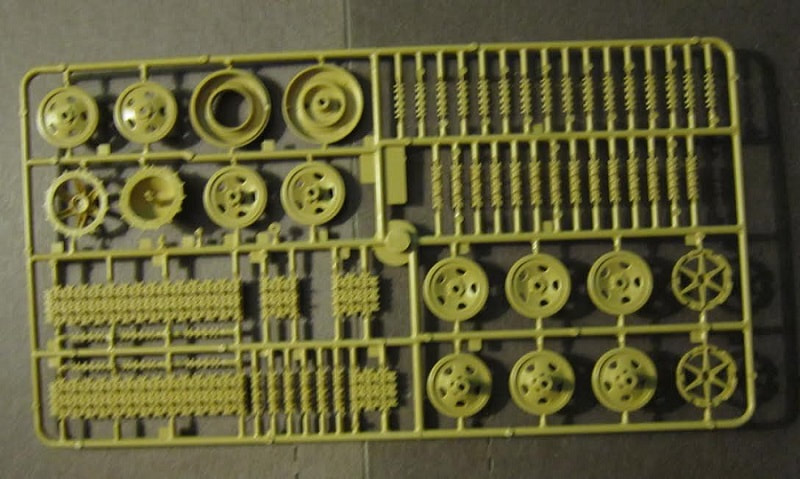 ​Letter D tree is the clear one. It holds window panes and headlight lenses. (4 parts) 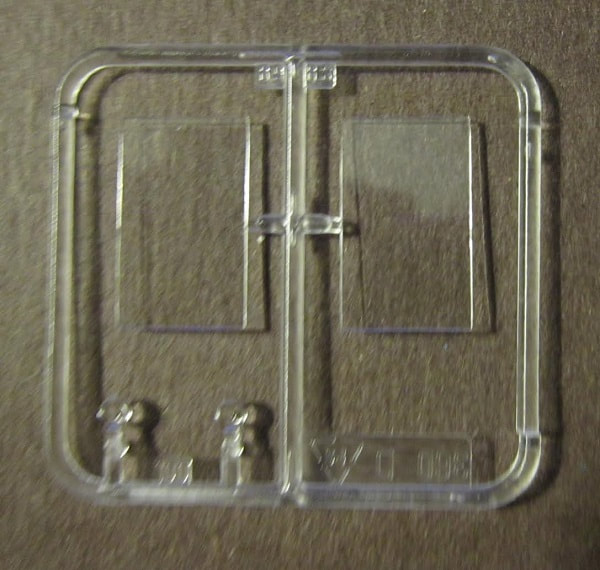 ​The part trees are NOT cello bagged.

The decal sheet completes the kits contents. There is a tissue provided that is supposed to protect the face of it from scratching. However, it was floating around loose and not protecting a thing, so I stapled it to the decal sheet. 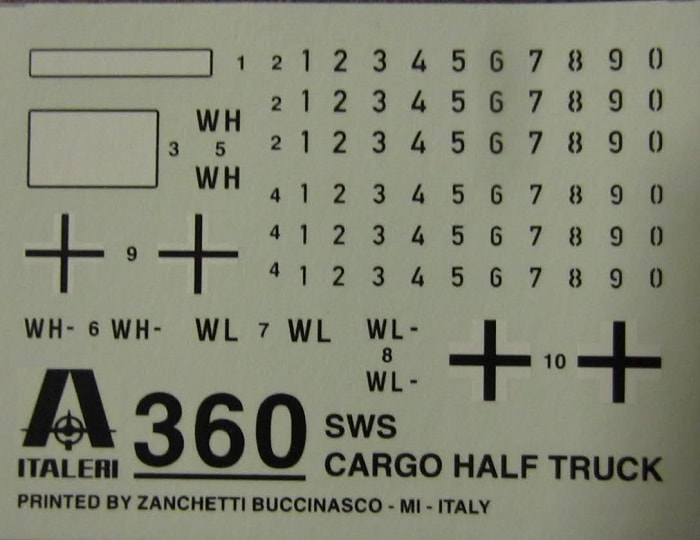 This is a nicely detailed kit. I only wish that there was a driver figure in it and some kind of a cargo load.

Otherwise recommended.
​I purchased my kit at my local hobby shop years ago.